It all comes down to the Vancouver market.

A national reading of Canadian home prices showed the fastest rise for a February since the recession, but it was all because of yet another sizzle in Vancouver.

Prices rose 0.6 per cent in February from January, and 6.5 per cent from a year earlier, according to the Teranet-National Bank home price index released today.

“Though prices were up on the month in six of the 11 metropolitan markets surveyed, the gain of the composite index came entirely from a 3.2-per-cent jump in the Vancouver market, where the real estate board reported the highest-selling February on record,” the group said.

“In the other 10 markets, rises and declines essentially cancelled each other out.”

Aside from Vancouver, prices rose on a monthly basis by 0.9 per cent in Victoria, 0.7 per cent in Quebec City, 0.2 per cent in Toronto, and 0.1 per cent in Winnipeg and Edmonton.

On an annual basis, the rise in the national index was the fastest since January, 2012, but, again, driven by Vancouver, as well as Hamilton, Toronto and Victoria.

In Alberta, which has been whacked by the oil shock, prices fell 3.3 per cent in Calgary and 1 per cent in Edmonton from a year earlier.

Vancouver and Toronto are the two cities generally seen as frothy, and both the federal and British Columbia governments have moved to cool them down.

“The high level of sales in both cities might be explained in part by the fact that the new measure requiring at least 10-per-cent down payment on the portion of the purchase price between $500,000 and $1-million applies to new mortgage applications received on Feb. 15 or later,” said Marc Pinsonneault of National Bank.

“It is not binding for mortgage applications received between the announcement on Dec. 11 and Feb. 15 that do not conform to the measure, inasmuch as the mortgage is in place by July 1, 2016,” he added.

“So sales in these expensive cities can be stimulated over the coming months, as well.”

If a Trump rally were held in Canada ... 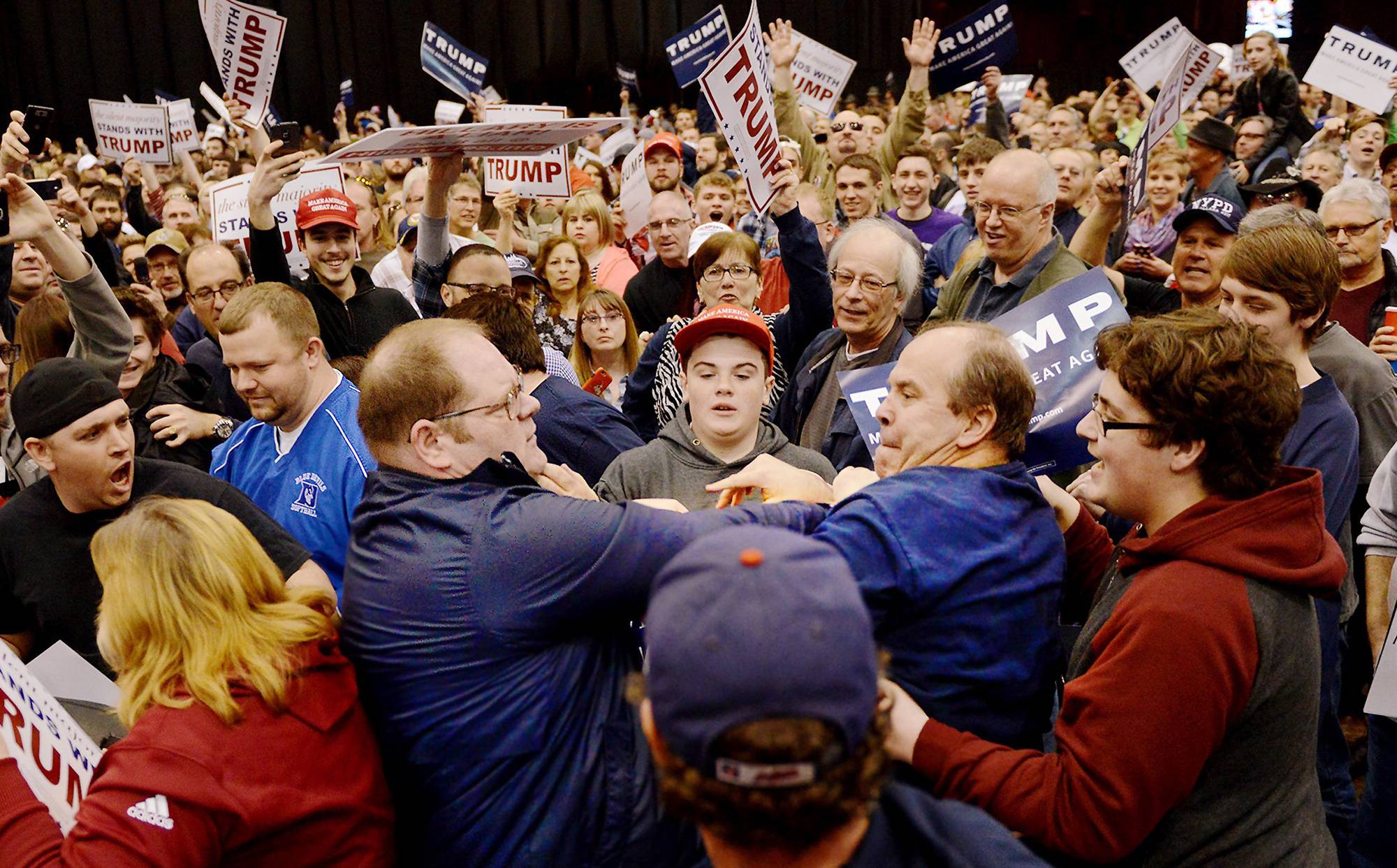 Bearish speculators are in retreat amid the Canadian dollar’s rebound.

The latest numbers from the U.S. Commodity Futures Trading Commission show the net short position in the loonie easing for the sixth week in a row.

But that has been falling as the loonie has climbed, shooting above the 75-cent mark, which was to be expected.

“The squeeze in CAD shorts continues to drive much of the improvement as we note a remarkable stability in CAD longs,” Bank of Nova Scotia strategists Shaun Osborne and Eric Theoret said in a research note, referring to the Canadian currency by its symbol.