Bank of Montreal’s chief economist believes the angst over the real estate market is linked to a persistent gap between U.S. and Canadian house prices.

Douglas Porter tracked the two markets, finding that prices in both countries climbed about 5 per cent over the past year.

“This unusual period of symmetry follows a wild 10-year period which saw the U.S. market boom, then collapse, then finally recover strongly for a spell,” the BMO economist said in a research note.

In contrast, but for the “wild swing” during and quickly following the financial crisis, Canadian home prices have been “chugging along,” he found. 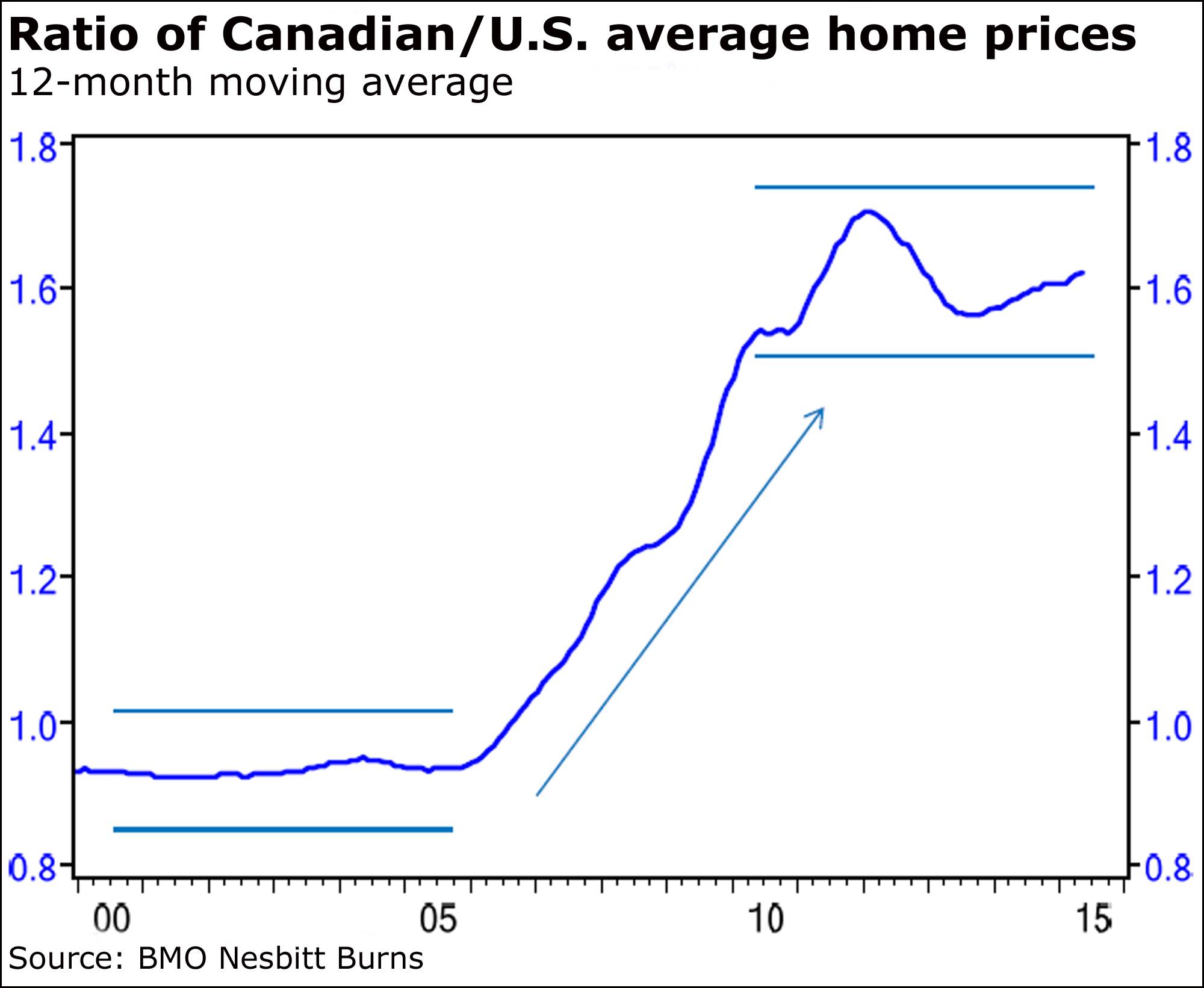 “What makes this recent period of relative calm between the two national markets so notable is that Canadian prices took about a 60-per-cent step ahead of U.S. prices in a six-year span from 2006-2012,” Mr. Porter said, noting that prices “largely tracked each other” until 2006, as the chart above shows.

“Then, after a moderate step back, they have largely stayed there, far above their U.S. counterparts,” he added.

“It’s this gap that - to this day - has so many calling for a deep correction in Canada.”

While many observers have issued warnings about Canada’s housing market, Bay Street economists don’t see a meltdown coming, though some predict a natural cooling.

Nor does the Bank of Canada, though it is keeping a wary eye on prices, believing them to be inflated by between 10 and 30 per cent. 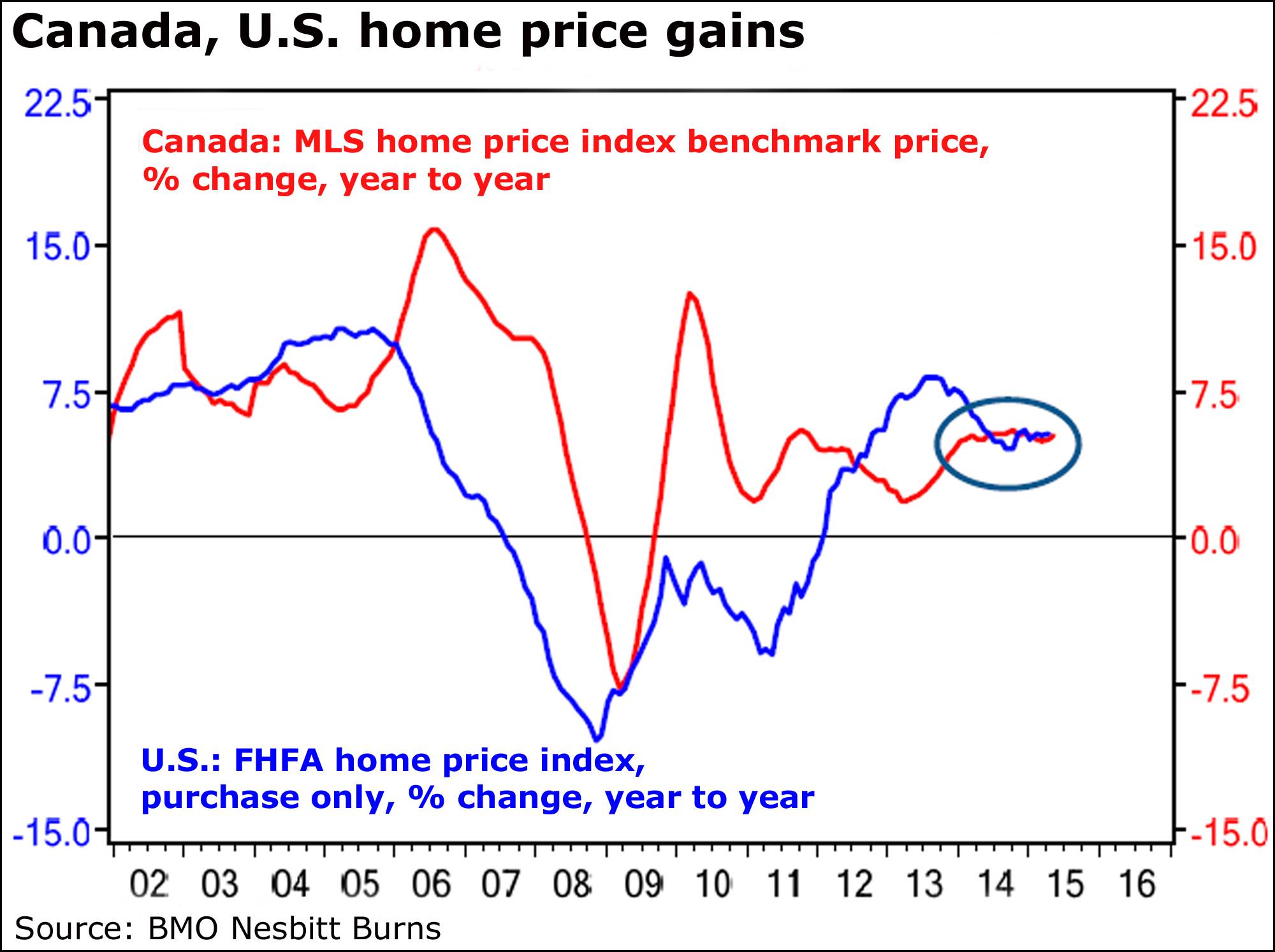 Much of the angst, of course, has to do with the booming Toronto and Vancouver markets.

“Strong demand from international migrants and young millennials, an influx of foreign wealth, and low mortgage rates are driving the two markets,” Mr. Porter’s colleague at BMO, senior economist Sal Guatieri, said just this week in a separate economic forecast, citing a price surge in single-family abodes in those cities.

How a Greek bank machine must feel ...

Canada’s struggling Mobilicity is opting for a $465-million takeover from Rogers Communications Inc., one of the country’s three big wireless players, The Globe and Mail’s Christine Dobby reports today.

The small carrier has been under court protection for almost two years.

Rogers won out over a rival bid from Telus Corp.

Quote of the day. (A joint venture?)

“This acquisition marks the beginning of the structured evolution of the Canadian cannabis sector.”Tweed Marijuana Inc. on its merger deal with Bedrocan Cannabis Corp.

Many rivers to cross

There are so many issues yet to be resolved in the Greek crisis that it could easily all go south.

“If we reach the end of the week without a deal, the response could be ugly,” said IG senior market analyst Chris Beauchamp.

“Already Greek lawmakers are indicating their displeasure, and there is still much work to be done before we can safely say that the issue is resolved, but for now the default assumption remains that a successful end is on its way.”

The first hurdle is an actual deal between Athens and its creditors, notably the International Monetary Fund, after Greece’s new proposals broke a stalemate.

There are further meetings this week, and the latest reports say creditors want changes to the Greek plan.

This is against a clock that’s ticking away toward a due by Greece to the IMF next Tuesday, when its bailout expires.

That timeline, said chief analyst Michael Hewson of CMC Markets, is “a concern given that Greece needs to repay the IMF €1.5-billion by the end of the month, and Greece’s banks continue to see money leak away.”

Mr. Hewson believes there may be a deal, but one that is probably “a case of can kicking at best.”

Then there’s the issue of Prime Minister Alexis Tsipras actually getting a deal through his parliament, where factions of his ruling Syriza party, which came to power on an anti-austerity campaign, are already making noise.

“If it gets put to a vote in the Greek parliament, there’s a risk Syriza could fracture if the vote goes through due to opposition votes,” Mr. Hewson said.

Among other things, the new proposals call for major tax increases, and observers wonder how the new plan to will ease the burden on such a crippled country.

“So while it would appear the Greek government has shifted some ground towards the creditors, the measures put forward [Monday] appear to differ little from the failed policies that have brought Greece to the situation where we are today,” said Mr. Hewson.

“That’s not really something worth celebrating.”

AegeanA sea between Greece and Turkey. In olden days, the Ancient History Encyclopedia notes, marble was a key export that made “the merchants of ancient Greece wealthy but the same waters ... became the avenue for their downfall.” 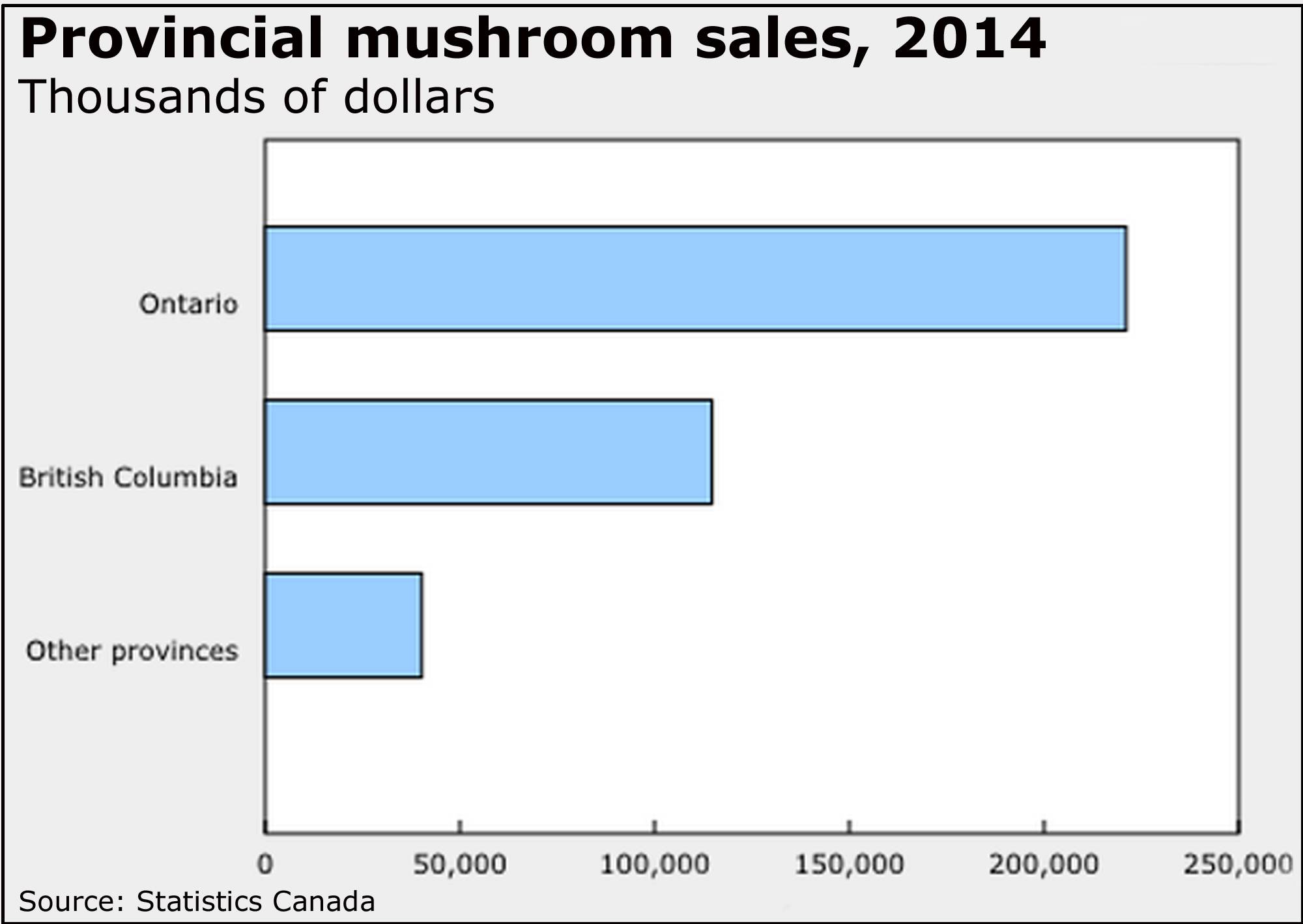 Video: It's a long time from interview to job