Some of us are still feeling rich because of the housing boom in parts of the country, which should mean we’re going to spend.

But only to a point. And only in certain cities.

What all of this means, according to Toronto-Dominion Bank, is that markets for new and existing homes should continue to help prop up Canada’s flagging economy until mid-2016.

TD economist Diana Petramala looked at both the levels of housing starts and resale numbers.

While construction starts slipped in January, for the second month in a row, the “trend level” has been steady at an annual pace of about 200,000 since September, she said.

“As such, every house started will boost real GDP for the following four quarters,” Ms. Petramala noted.

“New home construction should contribute positively to real GDP growth at least for the next six months even as housing starts edge down over the course of 2016.”

Then there’s the resale market, and numbers suggesting “that the Toronto and Vancouver housing party rolled into the new year, offsetting what has been extreme weakness in commodity-heavy markets.” 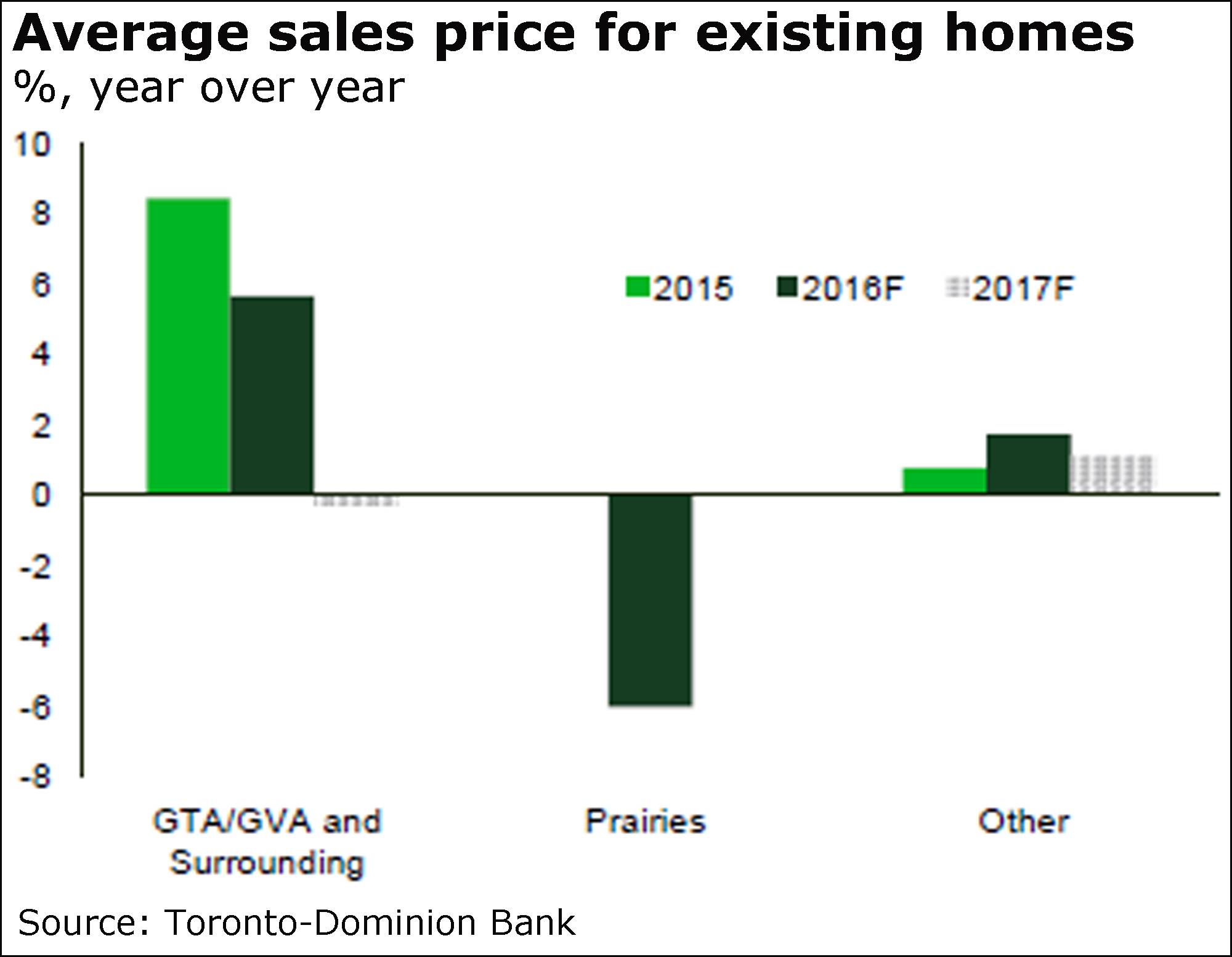 That plays out in two ways: First, home buyers generally spend “significantly more” in the year after a purchase to renovate and buy furniture.

Housing, said Moody’s Analytics economist Adam Goldin, accounts for much more than stocks in terms of Canadian wealth, climbing as a proportion of assets of households to 44 per cent in 2012 from 38 per cent in 1999.

Ms. Petramala believes home price increases will ease as the year wears on amid higher mortgage rates and new federal restrictions that just came into effect.

Just yesterday, too, B.C. unveiled tax changes in its latest budget to cool down housing.

And the story is different across the country, largely because of the boom in Toronto and Vancouver, and the oil-related troubles in Alberta.

The national average sale price across Canada rose 17 per cent in January from a year earlier, the Canadian Real Estate Association said yesterday. But if you strip out British Columbia and Ontario, average prices actually dipped by 0.3 per cent.

“We expect increasingly strained affordability will begin to slow demand in the booming Toronto and Vancouver markets – which together account for 25 to 30 per cent of national sales,” said Adrienne Warren of Bank of Nova Scotia.

Here, by the way, is the latest look at Canadian markets from BMO Nesbitt Burns. 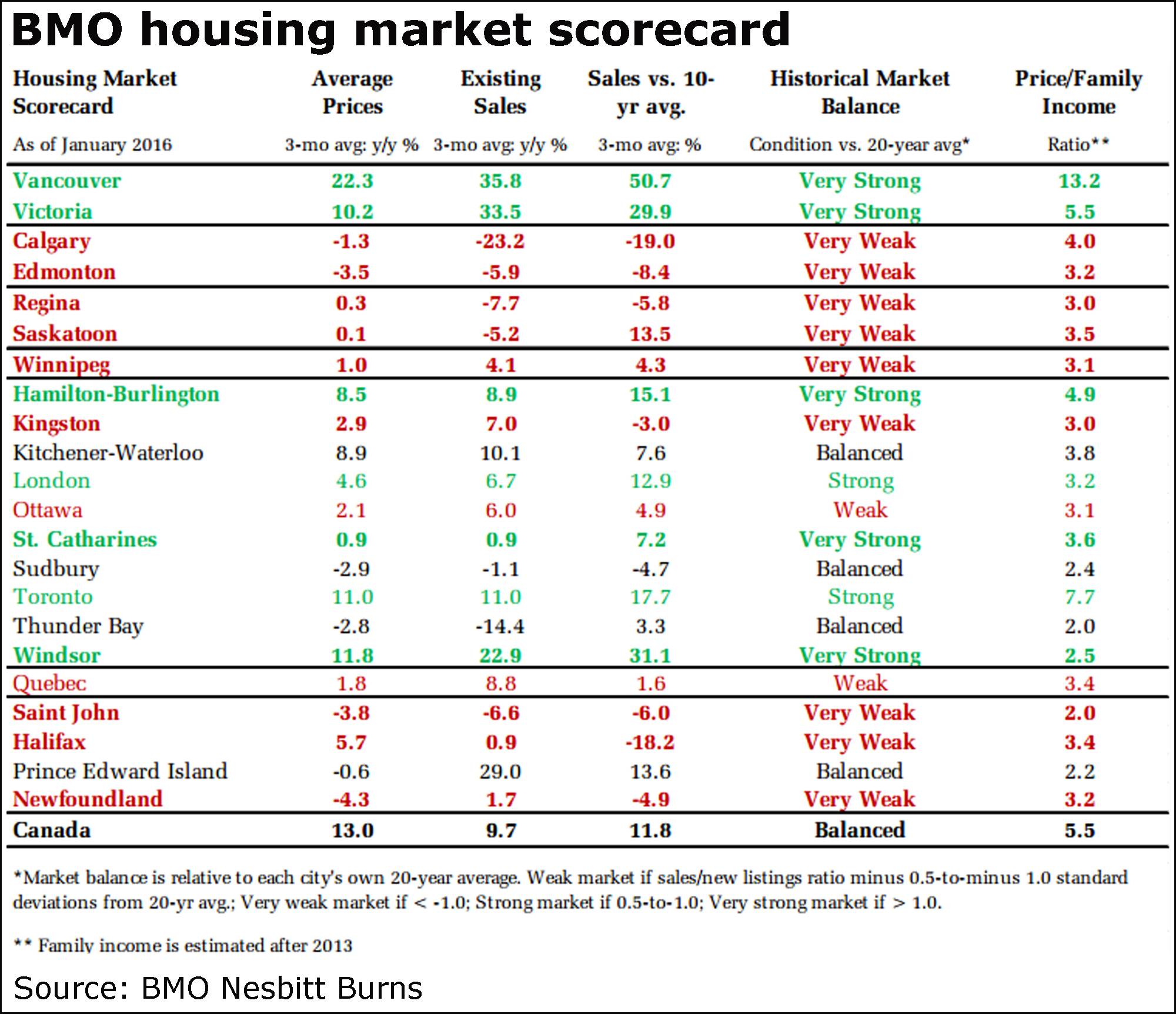 The strongest in Canada is, of course, Vancouver, said BMO senior economist Robert Kavcic. The weakest is “quite simply, any city or region exposed to oil prices.”

The Canadian plane and train manufacturer said it would cut 7,000 jobs over the next two years, including 2,000 contractors.

It added the cuts would be “partially offset” by hiring in some businesses, such as its C Series, though gave no numbers.

Among the 7,000 are 2,500 in aerostructures and engineering services, 500 in the business aircraft unit, 800 in aerospace product development engineering, and 3,200 in in the transportation unit.

It also said it will propose a stock consolidation at its annual meeting to bring its Class A and Class B shares to between $10 and $20.

Bombardier posted a narrower fourth-quarter per-share loss of 31 cents and a wider annual loss of $2.58 as revenue tumbled.

The company also forecast 2016 revenue of between $16.5-billion and $17.5-billion, adding that Air Canada is getting on board for up to 75 of its C Series planes. 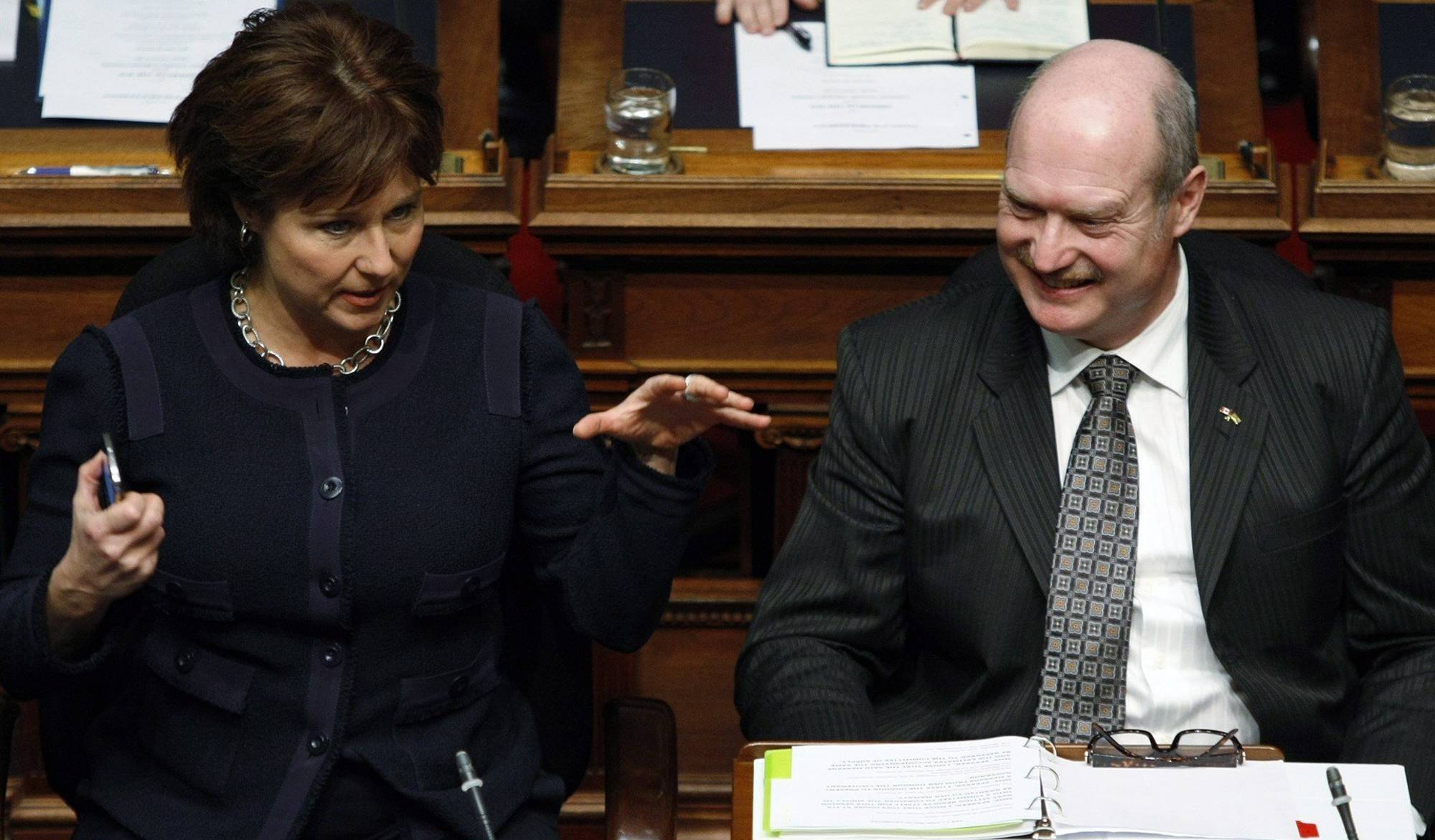 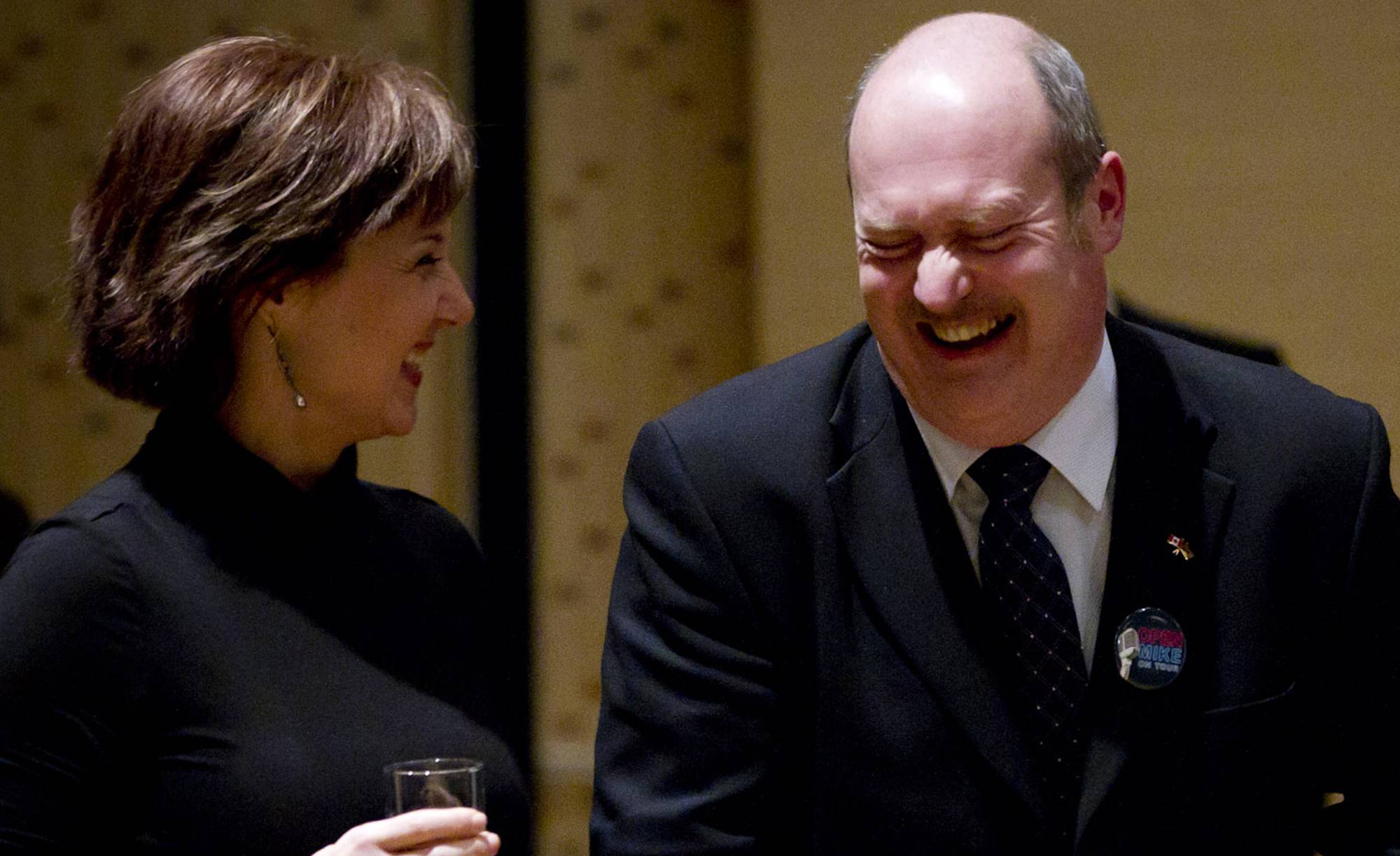 “I said other provinces were contending with faltering economies. And one was downgraded. It just happened to be Alberta.”

What the analysts say

Projecting economic growth of 2.4 per cent this year, the Liberal government also forecast a fiscal 2016-17 surplus of $264-million.

Economists believe B.C. and Ontario will lead the provinces in growth this year. Here are some comments:

“Armed with a relatively healthy provincial economy, British Columbia continues to post enviable fiscal results ... Compared to eroding growth and fiscal performance at the federal level and in certain other provinces, there’s plenty for bond investors to like about B.C.” National Bank Financial

“With the budget remaining solidly in the black, and the debt-to-GDP ratio expected to decline further, British Columbia is well placed to maintain its triple-A [debt rating] status. And given a continued steady pace for gross and net bond supply, credit spreads should be relatively well supported.” CIBC World Markets

“B.C.’s finances carry little direct exposure to the oil sector, so revenues have not been undercut like its two neighbours to the east ... British Columbia is a rare bright spot on the provincial fiscal landscape right now, with a balanced budget and a low and declining debt burden.” BMO Nesbitt Burns