These are stories Report on Business is following Wednesday, Feb. 18, 2015.

Toronto realtors look at it this way: Home prices may be considerably higher, but borrowing costs are lower.

In a mid-month report released today, the Toronto Real Estate Board said sales in the region surged almost 15 per cent in the first two weeks of February from the same period last year.

“While home prices are higher compared to this time last year, borrowing costs are lower,” the group’s president, Paul Etherington, said in releasing the report.

Behind the price surge are developments such as bidding wars.

“With tight market conditions continuing to prevail in most parts of the Greater Toronto Area, especially where low-rise home types are concerned, it is no surprise that we continue to see strong competition between buyers leading to robust annual rates of price growth,” said Jason Mercer, the group’s director of market analysis.

In the full month of January, Toronto sales rose 6.1 per cent, and the average price 4.9 per cent.

Canada’s housing market isn’t so much a national market, but rather a string of regions.

And, as The Globe and Mail’s Tamsin McMahon reports, the nature of those regions is changing markedly amid the oil slump.

Calgary, for example, which sits in the heart of Canada’s oil patch, was not that long ago the hottest market in the country.

But sales there are plunging now – down 35 per cent in January – along with the price of oil.

National sales fell 3.1 per cent last month from December. But if you strip out Calgary and Alberta, sales rose by 1.9 per cent.

Having said that, sales in certain other parts of Canada weren’t “especially hot either,” as 15 of the 26 markets measured saw no increase or an outright drop in January from a year earlier, noted chief economist Douglas Porter of BMO Nesbitt Burns.

“However, there is still plenty of regional variation churning below the surface. We suspect that with borrowing costs still plumbing the depths and many provincial economies holding up, any housing correction will be a specific regional affair.”

In a new report released today, Mr. Porter's colleague at BMO, senior economist Sal Guatieri, said he expects house prices across Canada to rise 2 per cent this year, as the increases in Toronto and Vancouver overshadow the troubles of Calgary.

“However, rising interest rates in 2016 will restrain prices in these two cities,” he added.

But the fast pace of gains in Vancouver and Toronto, he warned, “raise the odds of a correction if economic conditions turn for the worse.”

Ad slogans I'd love to see 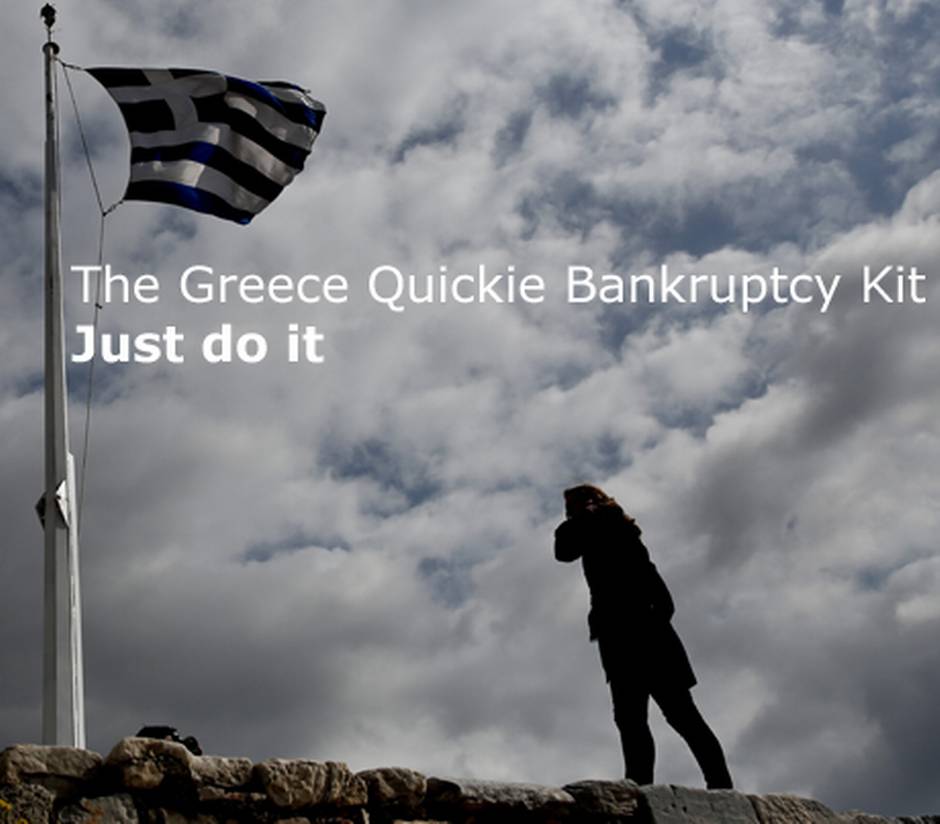 'Just do it' is the Nike slogan 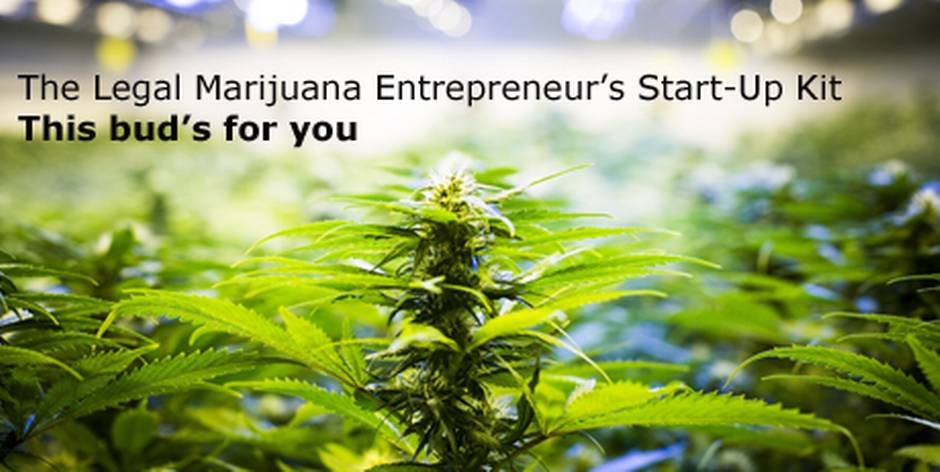 'This Bud's for you' is the famous Budweiser slogan 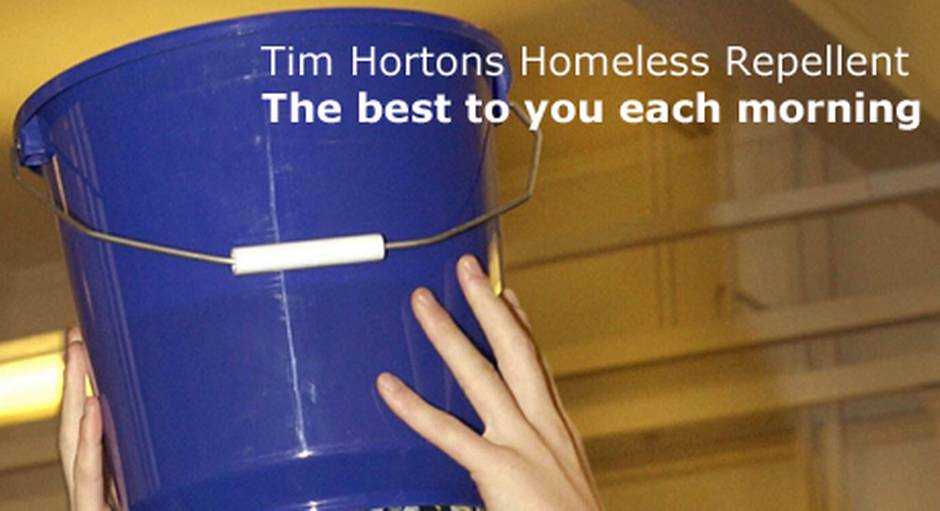 'The best to you each morning' is a Kellogg's slogan 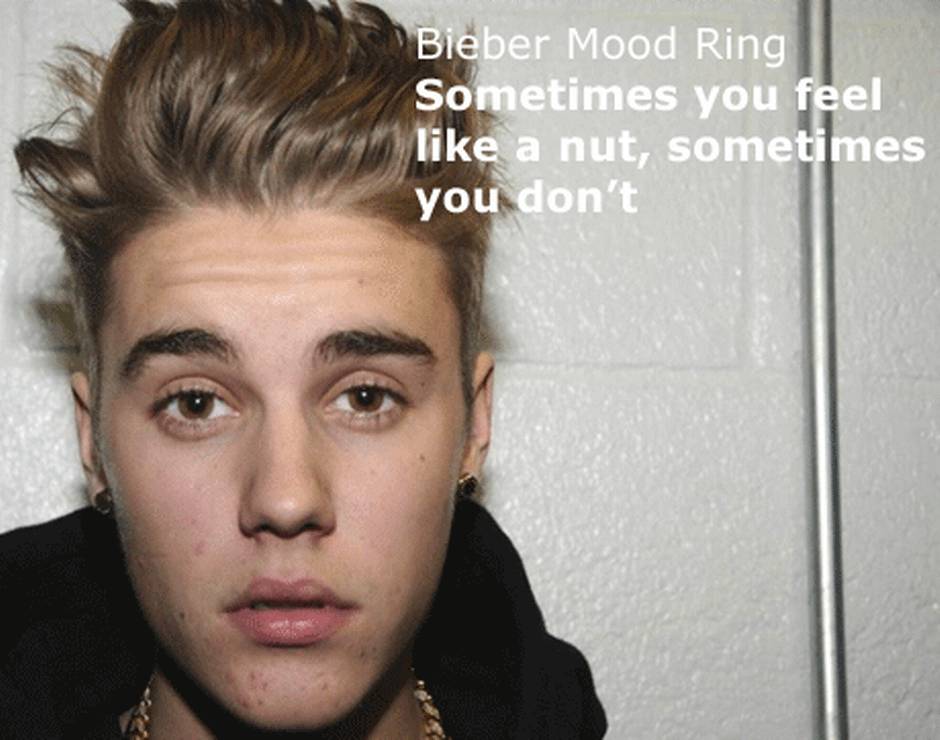 'Sometimes you feel like a nut, sometimes you don't' was a jingle for Mounds and Almond Joy bars 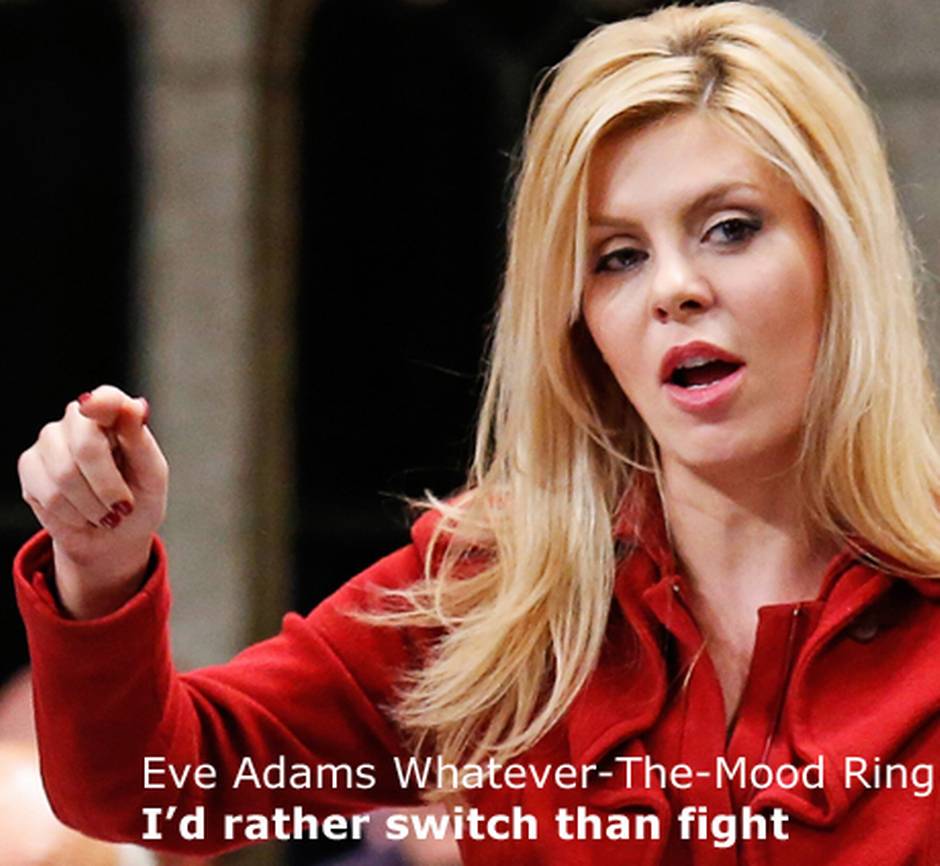 'Us Tareyton smokers would rather fight than switch!' was a popular ad slogan of years past 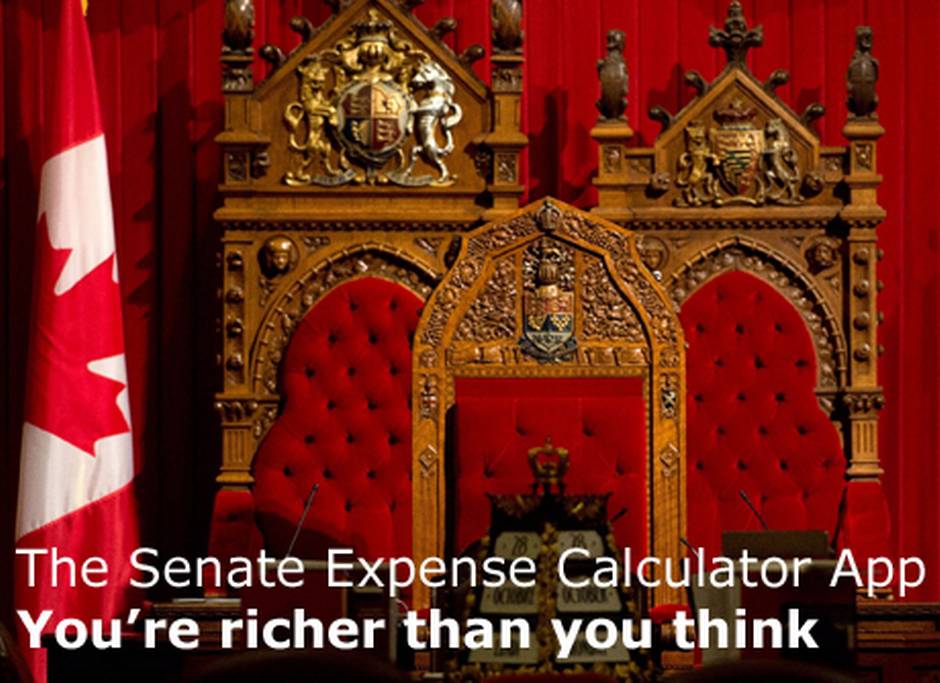 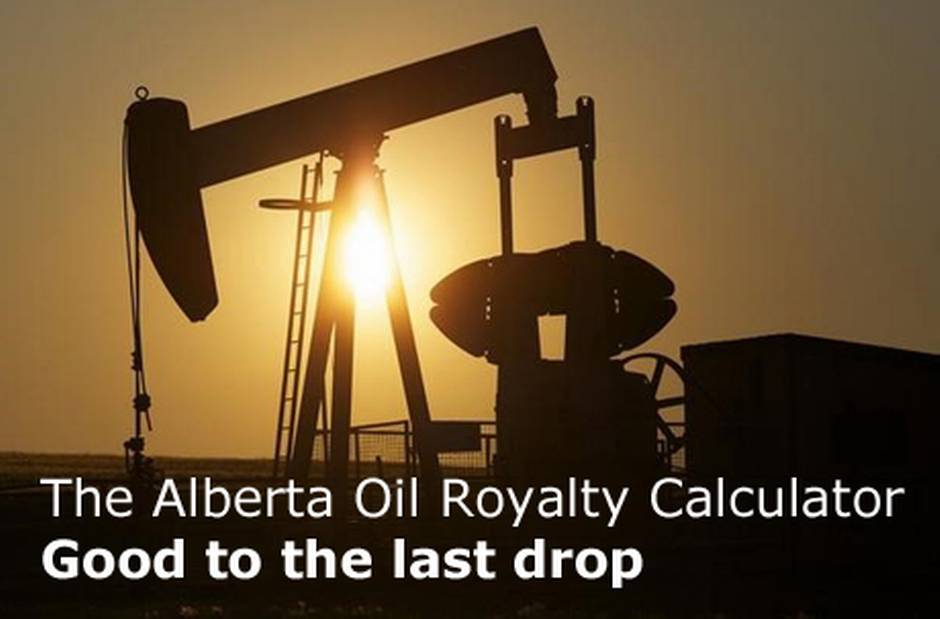 'Good to the last drop' is a Maxwell House slogan

'I'm lovin' it' is a McDonald's slogan 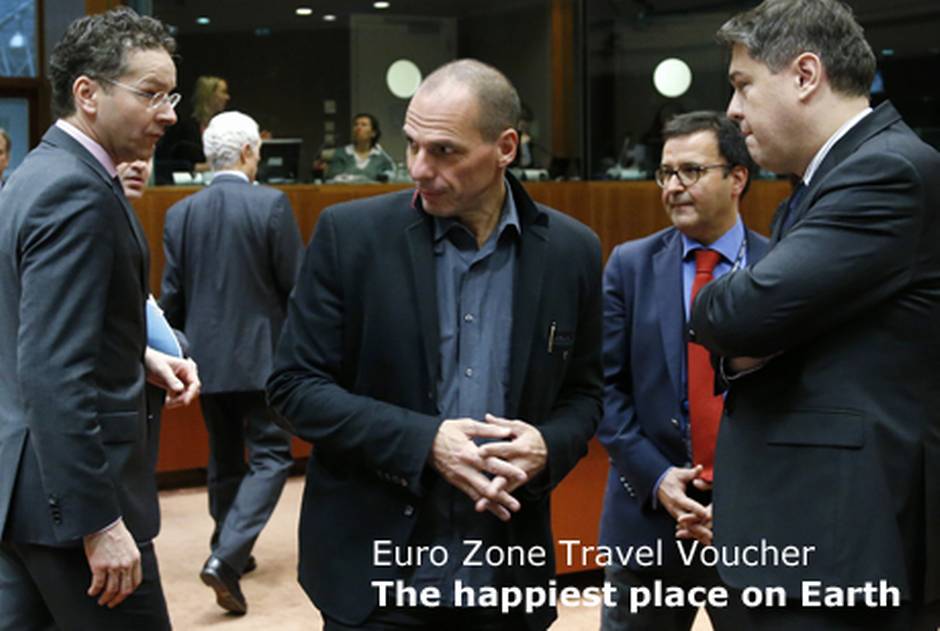 'The happiest place on Earth' is the Disneyland slogan 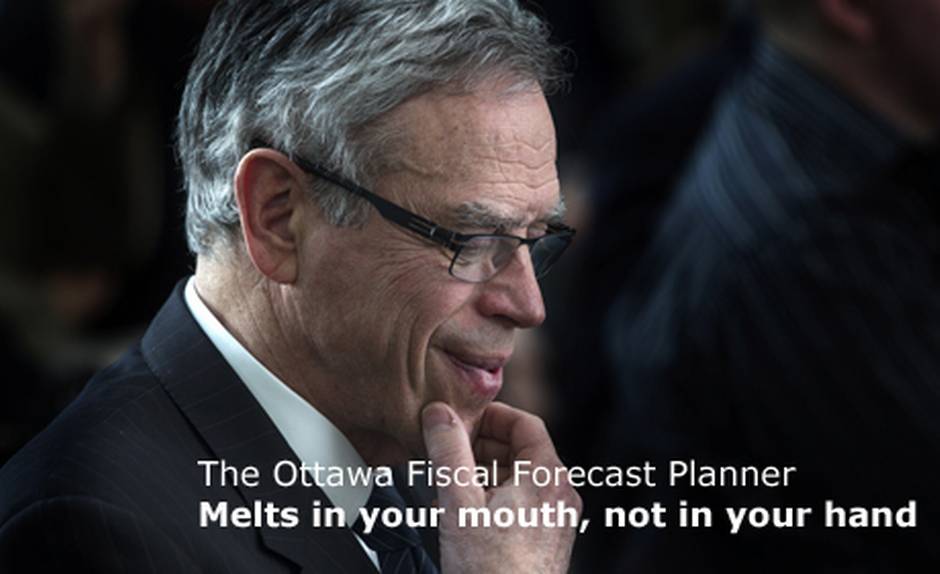 'Melts in your mouth, not in your hand' was a famous M&M's slogan 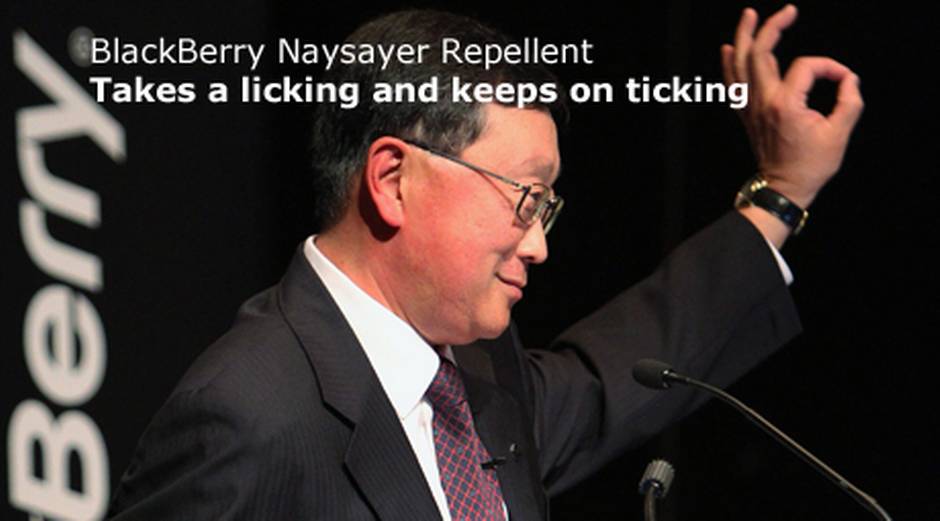 'Snap, crackle and pop' is the line from Rice Krispies 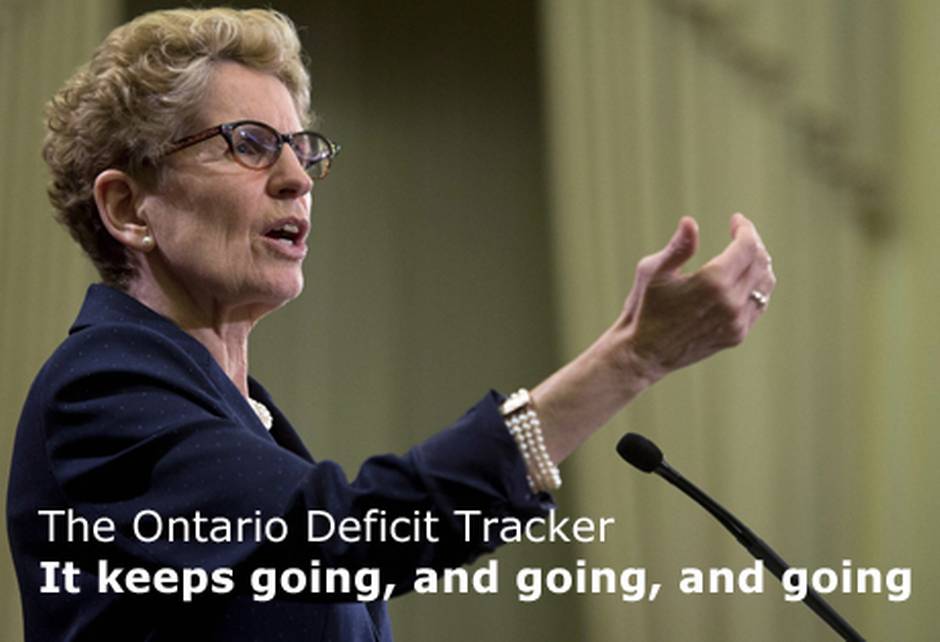 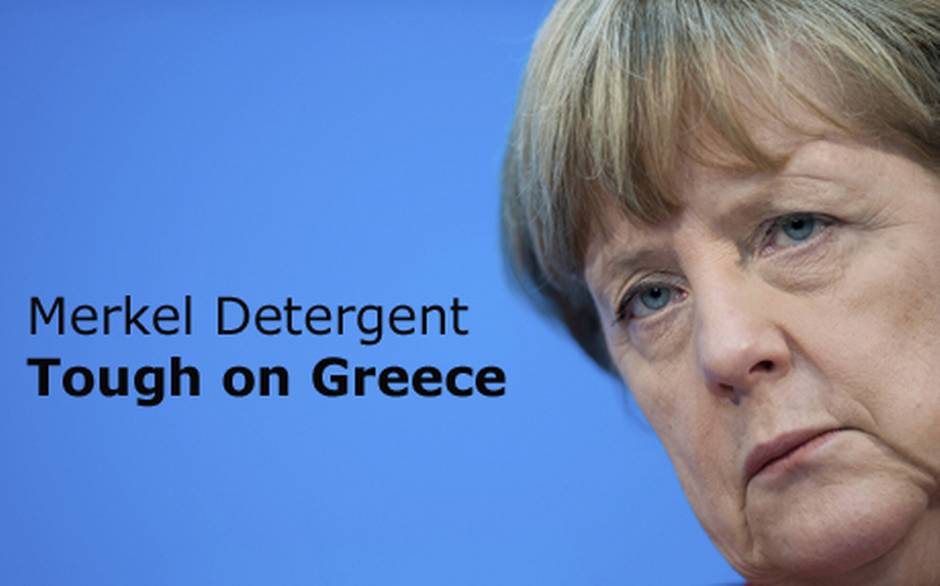 Eric Reguly in ROB Insight (for subscribers): Why Greece will lose Europe's David vs. Goliath fight

Oil and the Canadian dollar: The modest start of a new reality?

In a new report released today, TD deputy chief economist Derek Burleton and economist Leslie Preston cited the various reasons yields are now negative in several markets in Europe, such as stimulus measures among central banks, deflation fears, speculation over even lower yields and a general “flight to safety.”

And while they expect another interest rate cut from the Bank of Canada next month, they said they believe that “barring a recession in Canada, it remains very unlikely that Canadian market yields will drop below zero.”

Like many other observers, the TD economists expect the Bank of Canada to cut its benchmark overnight rate again in March, by one-quarter of a percentage point to just 0.5 per cent, and that government bond yields will begin to climb around mid-year.

“Financial markets are global, and many of the forces that have weighed on yields abroad will also weigh on Canada, but we continue to expect yields to rise over the next two years.”

Greece and the rest of the euro zone may yet be headed toward something.

It’s just not clear at this point what that something might be.

According to reports, the Greek government today released documents outlining its suggestion to extend its loan deals.

That follows a breakdown in talks earlier in the week.

“Press reports on Greek developments have been positive - based on the fact that Greece is set to ask for a six-month extension to its loan agreement today - but we do not see any breakthrough,” warned Elsa Lignos, senior currency strategist at Royal Bank of Canada.

“Note the request is said to be for an extension to the loan agreement not the memorandum,” she added in a research note.

But that would be similar to a proposal already rejected by the euro zone’s finance ministers, Ms. Lignos said, citing comments by German Finance Minister Wolfgang Schauble.

“In case there was any doubt, Schaueble gave an interview to German station ZDF saying, ‘there is no loan agreement with Greece, there is a bailout program,’ while German officials told the [Financial Times] there are no legal means to extend just the loan agreement without the accompanying commitments – i.e. if Greece submits what press reports are suggesting, we will be no closer to anything apart from the Feb. 28 program expiry.”

Greece confirms it will loan extension from euro zone

Ian McGugan: Greece: How did i get to the precipice?

Economists are lauding British Columbia in the wake of its budget, noting it may well stand alone among Canada’s provinces in balancing its books.

“B.C. is the first to table a 2015 budget, and it could well be the only one to post balanced books this year,” said senior economist Robert Kavcic of BMO Nesbitt Burns.

“As is customary, contingencies and allowances of $600-million are embedded in the plan for the upcoming fiscal year, leaving plenty of wiggle room for the province to hit this target … This budget serves up moderate spending growth, and offers few major new policy initiatives.”

Debt as a percentage of gross domestic product, Mr. Kavcic added, appears to have topped out, a “welcome and ongoing development after a quick run-up during the early years of the recovery.”