Loving Paris in the springtime

Vancouver’s mayor fired back today after his city was labelled as “boring” by The Economist magaine.

Not just any kind of boring. The mind-numbing kind.

“But we compensate for our lack of garbage and smog with deep culture, breathtaking nature and intense recreation.”

The mayor was responding to the magazine’s “Gulliver” business travel feature, written by correspondents, and its description of Vancouver, Vienna and Geneva as dull.

It was actually something of an endearing rant on adventure and romance lost, about how “nicer places” become “less interesting.”

The writer found this on a trip to New York, which is no longer the adventure-filled metropolis it was two decades ago because the streets now “feel safe” and the subway is functional.

It’s now “pleasant,” which may be progress but a tad disappointing to a tourist “raised on the romance” of the Big Apple.

“But, here’s the thing: Where is the fun in nice,” the writer asks.

Actually, his or her bottom line is that he or she wouldn’t prefer the 1980s iterations of New York and London, but rather the “idea” of them, complete with dirt and danger.

Nonetheless, their 2015 versions still aren’t as dull as Geneva or Vancouver.

The writer does give a nod to its “livability” reports, guides for companies with expatriate employees.

“The trouble was, measuring things such as crime levels, transport efficiency and housing stock, meant that the most anodyne cities inevitably rose to the top,” the Economist says.

“Vienna, Vancouver and Geneva always seemed to do well. Pleasant cities, yes, but mind-numbingly boring. What right-minded person would rank Vienna a better city than Rio, or Vancouver preferable to Paris?”

(For the record, I love Vancouver and think it’s exciting.)

"Adventure is in our DNA"Gregor Robertson

“We are the world’s third most culturally-diverse city with the food, arts and festivals to show for it. We are 2 million entrepreneurial souls surrounded by ocean beaches, towering forests, and mountain wilderness.

“We didn’t destroy our nature – we have a thousand acre ancient forest in our downtown, right next to the largest working port on the west coast of North America.

“Despite being a very safe city, there’s plenty of grit here and we don’t hide our vulnerabilities. Some of our poorest and wealthiest neighbourhoods are side by side, but we grapple with our urban challenges head on and take care of each other.

“Adventure is in our DNA. People come here from all over the world because we crave and create a spirited life. But Vancouver is not for those who seek a rush from violent crime or need their culture spoon-fed.”

Who could ask for more in a mayor, by the way?

His website describes Vancouver’s Mr. Robertson as a soccer and hockey fan. Okay, the Canucks are boring but where else could you find a mayor who “can occasionally be seen around town playing his tuba or drums?”

And speaking of mayors, Toronto didn’t used to be boring.

What the mayor should show The Economist ...

Ottawa is proposing to allow Canadians to voluntarily contribute more to the Canada Pension Plan in exchange for a bigger guaranteed payout from the government-run program.

The announcement marks a significant shift for the Conservatives, who have long resisted changes to the CPP, The Globe and Mail's Steven Chase and Bill Curry report.

It also amounts to a key campaign promise because this measure won’t be in place before an expected Oct. 19 federal election.

Barrick Gold Corp is teaming up with China’s Zijin Mining Group to develop future projects, in a partnership with the Chinese that chairman John Thornton has long been seeking.

Since Mr. Thornton joined Barrick as a director in 2012 he has sought to use his deep connections in China to forge a meaningful relationship between Barrick and the Chinese. 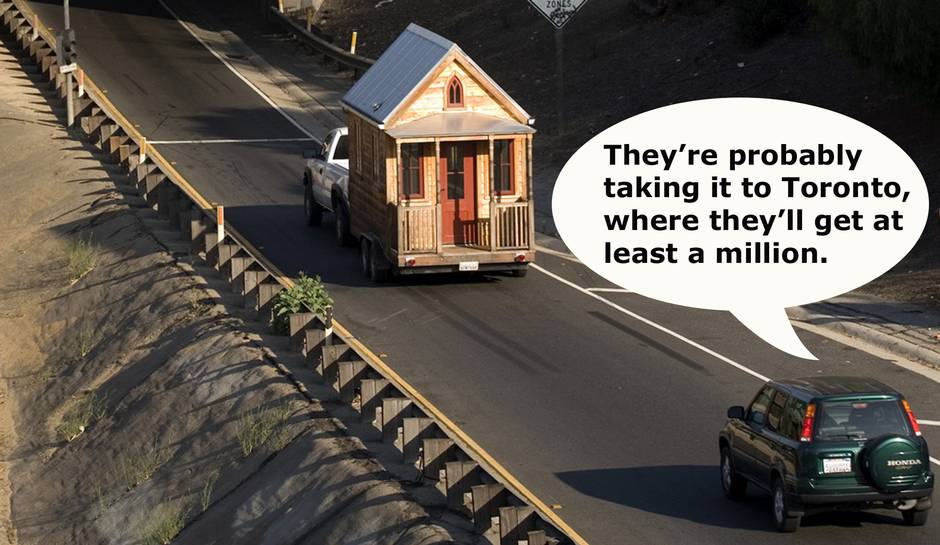 Charter Communications Inc. has finally done its multibillion-dollar deal for Time Warner Cable Inc., a marriage that would create the second-biggest cable and broadband company in the U.S.

At the same time, Charter is also pushing ahead with its deal for Bright House Networks.

When the deals are done, Charter said, the merged company will boast almost 24 million customers in 41 states, second only to Comcast.

It all marks a milestone for John Malone, who is Charter’s biggest shareholder and whose Liberty Broadband Corp. is backing the deal with an agreement to buy about $5-billion in stock in the merged company.

A swearing-in I'd love to see 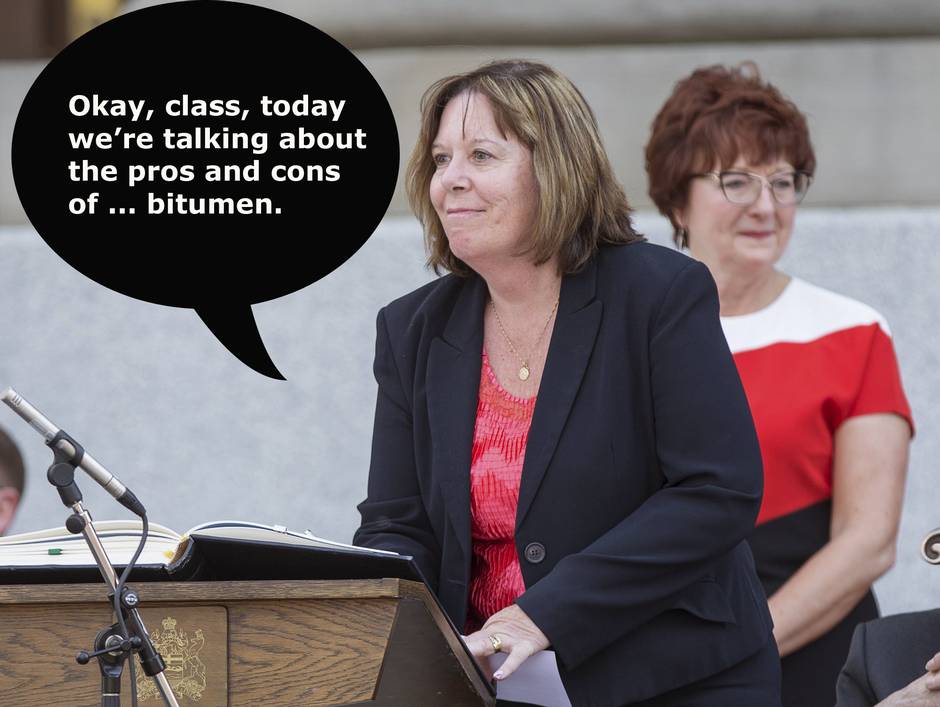 China crossed a threshold today as the International Monetary Fund declared that its currency, long a flashpoint in global trade, is not too cheap any longer.

“While undervaluation of the renminbi was a major factor causing the large imbalances in the past, our assessment now is that the substantial real effective appreciation over the past year has brought the exchange rate to a level that is no longer undervalued,” the IMF review mission to Beijing said in a statement.

"China is transitioning to a new normal."International Monetary Fund

It also projected economic growth in China will slow this year to 6.8 per cent.

“China is transitioning to a new normal, aimed at safer and higher-quality - even if a bit slower -growth,” the IMF said. “A transition that is both challenging and necessary.” 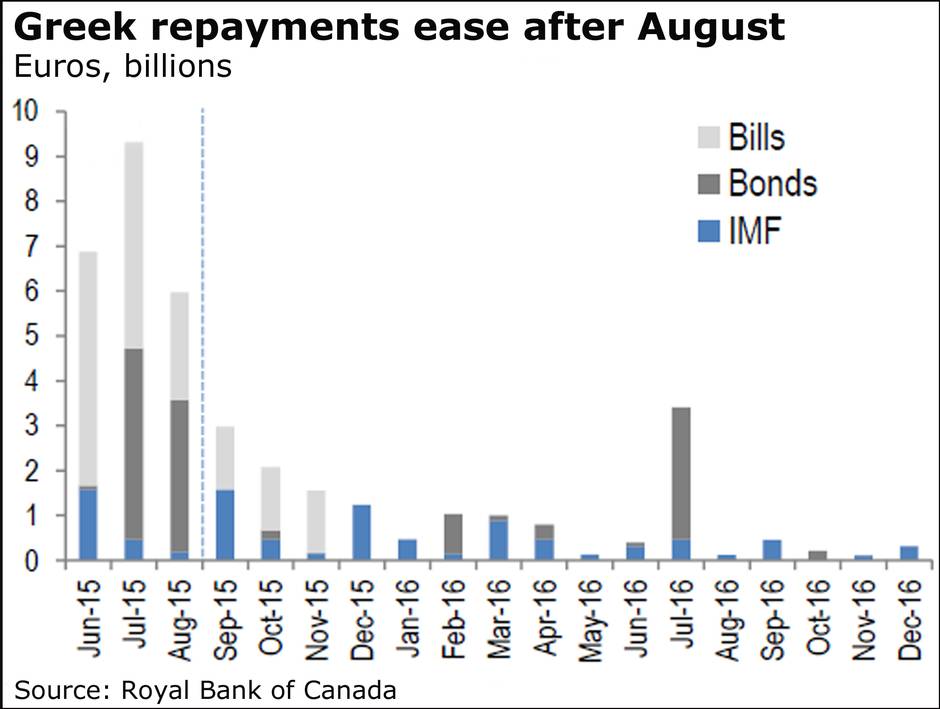 Greece is slipping ever closer to the edge, rattling markets as it goes. Here’s what some observers are saying:

The weaker euro, printing fresh monthly lows against the dollar has as usual been driven by fears of monetary tightening stateside but also by Greek woes and the usual uncertainty that the country will default on €1.6-billion of loan repayments due to the IMF in June. We may well see the single currency languish further if the standoff continues into the weekend as the imposition of capital controls seems to be the next step.”Brenda Kelly, London Capital Group “

Greece has gotten the better of the markets again, and now the nation is dangerously close to defaulting. A repayment to the IMF is due next week, and the county is already finding it difficult to pay public sector wages and pensions. Greece has been trapped in Groundhog Day since 2010, and the possibility of exiting the euro zone has never really gone away, it has only dropped off the headlines for a few months at a time. Athens can barely keep up with its day-to-day bills, and now that the nation has a series of big repayments due over the summer, the country could reach breaking point. David Madden, IG

Greece’s interior minister has said the country will be unable to pay its debt payments to the IMF in June without financial aid. The Greek government official's comments could be hard negotiating tactics for coming to an agreement over the terms of the bailout package with the euro zone. The market reaction on Tuesday is more consistent with a belief Greece may be on the cusp of default. There may be some in Germany happy to see Greece ‘fall by the euro wayside,’ but a general desire amongst other nations to keep stability within the euro zone could see some last-minute, perhaps temporary bailout deal agreed. Jasper Lawler, CMC Markets

The focus on Greece should become more acute this week as we approach crunch time for a resolution ahead of the next major debt payment to the IMF on June 5. Keng Goh, Royal Bank of Canada “

The Greek government will need some form of deal in order to release further funds if it is to avoid missing payments to the IMF in June. Whether Greek PM Tsipras can negotiate a deal that is acceptable to enough MPs of his party isn’t clear and markets are once again, very edgy. Kit Juckes, Société Générale