It’s not just how wildly the markets were off in the runup to the Brexit referendum. It’s why that matters heading into the U.S. presidential election.

JPMorgan Chase & Co. has taken an interesting look at how investors may have misjudged the “anti-establishment” sentiment before the surprising results of the referendum last Thursday, when voters shocked the markets in deciding that Britain should bolt from the European Union.

And so this warning from JPMorgan currency strategist Daniel Hui: Don’t get fooled again.

“One of the key revelations from the shock of the Brexit vote outcome was the scale of anti-establishment sentiment and the degree to which it may have been underestimated by financial market participants (a cohort that is arguably much more closely aligned with the establishment),” Mr. Hui said in a report this week.

“For example, while for much of the lead-up period polls did not consistently predict an outcome significantly different from a coin toss (when taking into account assumed margins of error), prediction markets and financial market probability pricing of Brexit only assigned an average 30-per-cent probability for most of the lead-up period, and markets did not even reach 50-per-cent probability even during the week-long period where polls were consistently showing a trend towards a material lead by the Leave camp.”

This matters, Mr. Hui said, because it highlights the “risks of underestimating and underpricing the probability of unexpected political outcomes, the inherent uncertainty around polling, and the need for higher risk premia ahead of these events.”

Which also means the U.S. dollar “deserves” a discount in the run-up to the U.S. campaign.

Mr. Hui described the Brexit outcome as a cautionary tale for Americans, warning them not to misjudge this anti-establishment drive in the presidential vote.

(As JPMorgan put it in an earlier report, the Brexit vote was an “800-pound gorilla distracting markets from the two-ton elephant in the room,” named the U.S. election.

“Few would argue against the idea that Donald Trump is unconventional and anti-establishment,” Mr. Hui said.

“It would also appear that throughout the Republican primary season, few gave him good odds to capture the nomination, despite persistently having larger polling leads over the next most popular primary candidate.”

Investors may now learn not to underprice political risks, Mr. Hui said, while noting that the polls put Hillary Clinton comfortably ahead of Mr. Trump, which may be seen as justification for markets betting on the Democrat to the tune of 75-per-cent probability.

But he cited how well anti-establishment types like Mr. Trump, Ted Cruz and Bernie Sanders have polled, and why, given Ms. Clinton’s low favourability ratings, investors betting on her might think twice. 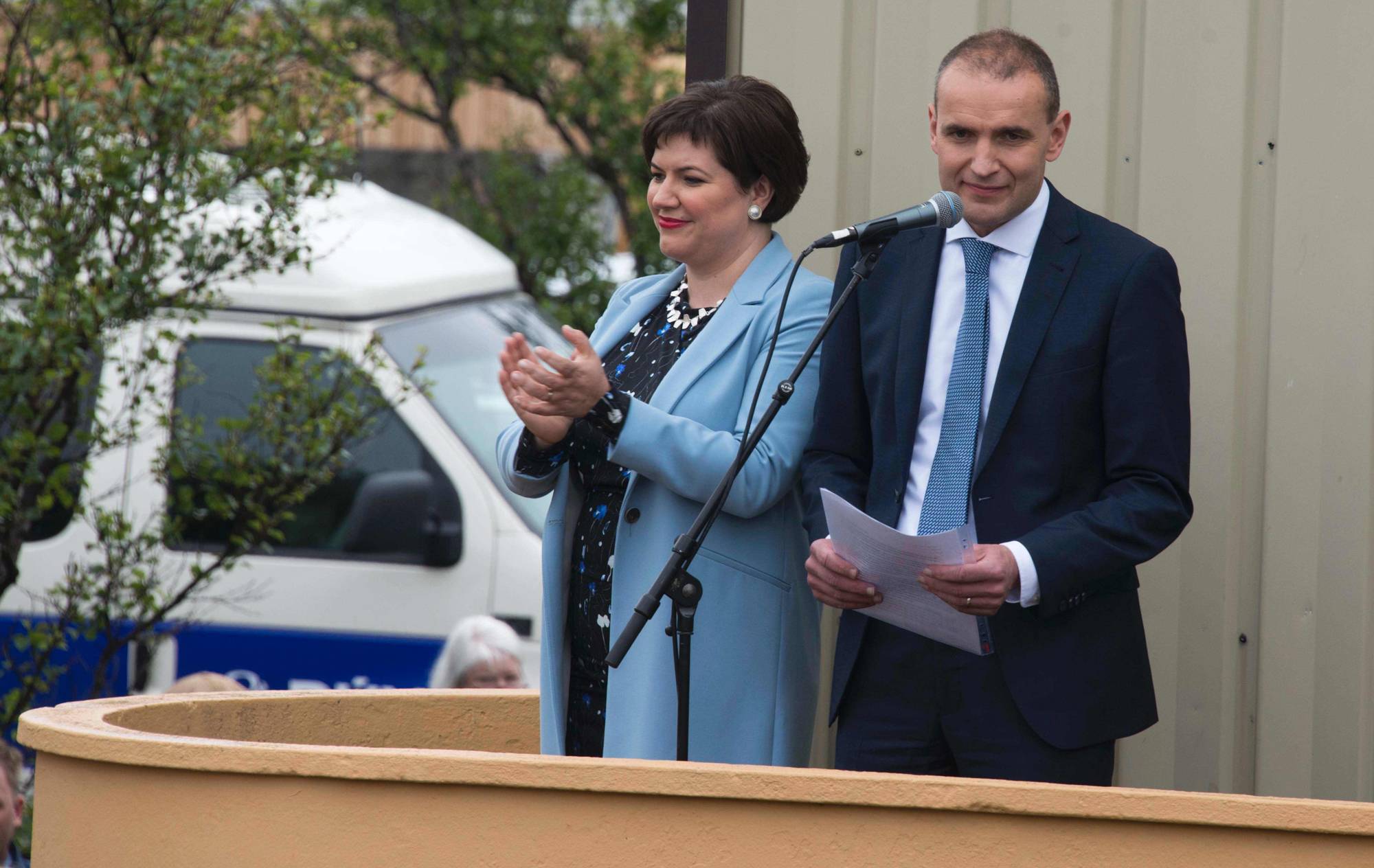 “Any new thoughts on the loonie, dear?.”

Some analysts are betting that gold will continue to rally as investors shun other assets in the wake of the Brexit vote.

Gold prices ran up after Britain’s decision to quit the European Union, climbing sharply last Friday and yesterday as the referendum results rippled through global markets, pummelling stocks and some currencies.

Gold has pulled back from its Friday high, and dipped about 1 per cent amid today’s stock market rally.

“We believe that the likelihood of increased euro zone and U.K. central bank liquidity and the potential for a globally coordinated response will see global interest rates remain low and real rates negative in the near to medium term,” it added.

“We believe that this coupled with modest economic growth data coming from the United States make [Federal Reserve] rate increases for the balance of 2016 highly unlikely, a positive for gold.”

Cantor Fitzgerald hasn’t yet changed its target from $1,226 an ounce this year, it expects to have an “upward bias” later.

“Given the surprise Brexit referendum results with the Leave campaign garnering 51.9 per cent, gold has been one of the few beneficiaries amid the resulting market turmoil,” Cantor Fitzgerald said in a report titled “Going long on fear.”