Oil prices are on the rise this morning, and the Canadian dollar along with them, better news for Canada’s embattled energy patch.

But where the former is concerned, how big a boost is that? And for the latter, how much is too much?

“While higher oil prices improve the terms of trade and nominal GDP growth, our assessment is that the price is unlikely to be elevated enough to revive new projects by high-cost producers located in Alberta,” said chief economist Sébastien Lavoie of Laurentian Bank Securities.

“At the same time, the high loonie, closer to the 80 U.S. cents level where Canadian exporters lose their competitive advantage versus the U.S., can unfortunately curb the positive momentum in non-commodity exports,” he said yesterday.

Mr. Lavoie’s comments followed the Bank of Canada decision to hold its key interest rate steady at 0.5 per cent, warning, in turn, that the economy’s adjustment to the oil shock “continues, but is proving to be uneven.”

As The Globe and Mail’s Barrie McKenna reports, the central bank also said the jump in oil prices is partly due to “short-term supply disruptions.”

But at this point, oil topped the $50-a-barrel mark today, and the Canadian dollar shot above the 77-cent mark. 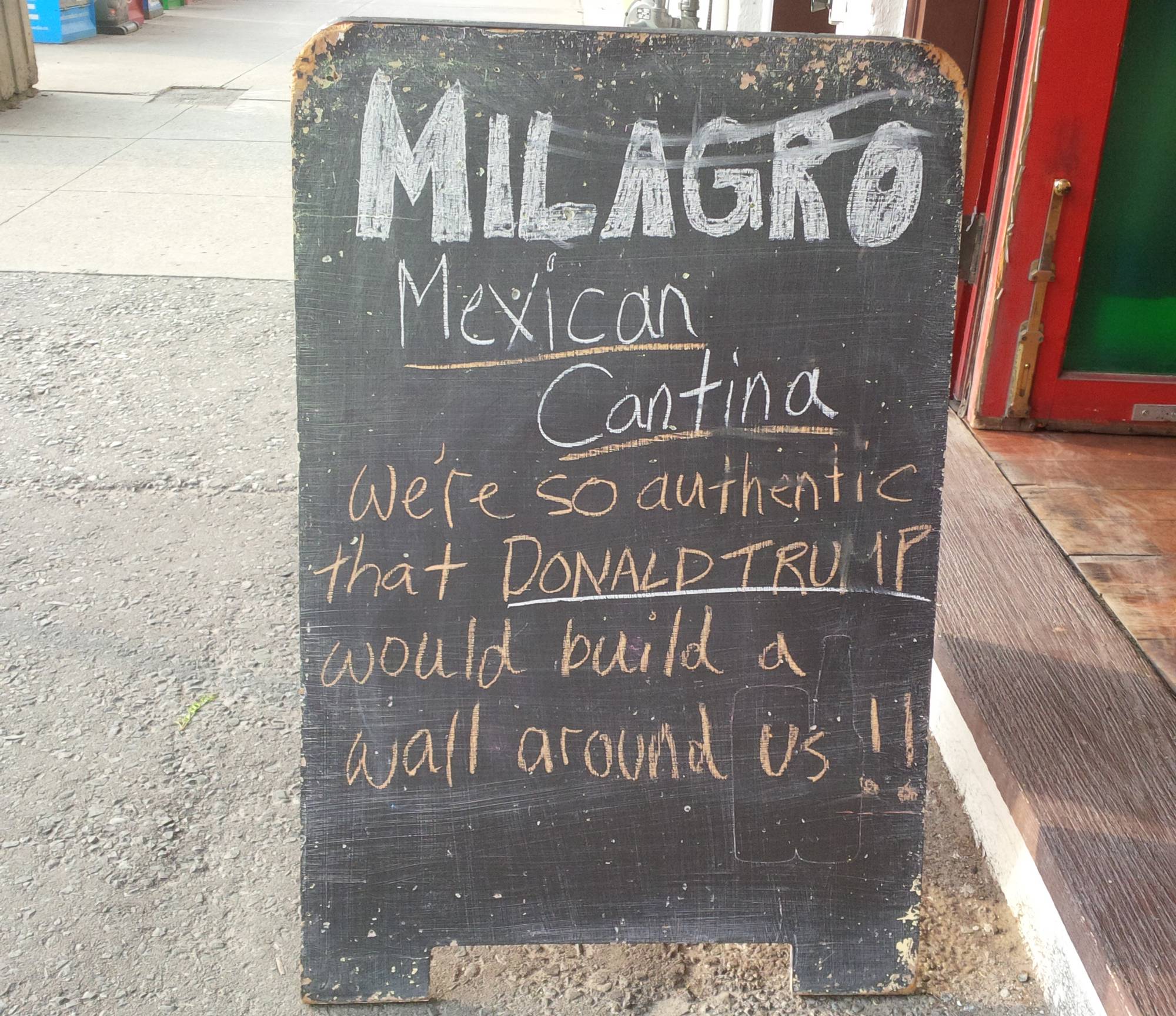 Canadian Imperial Bank of Commerce raised its dividend by 3 cents today as its second-quarter profit rose from a year earlier.