Sales of new condos in the Toronto area last month hit the highest level ever for the month of March, according to research firm RealNet Canada Inc., as buyers remained active in one of the country's most worrisome markets.

While the country's housing market is just digging itself out of a winter slump, sales of new condos in Toronto have been ramping up. That's despite the fact that Toronto condos are at the top of economists' and policy makers' watch lists.

The number of newly constructed units in and around the city that found a buyer last month reached 2,496. That's more than double the number from a year earlier, and significantly above the average 1,753 units that sold in the month of March over the past ten years.

While developers hailed the sales surge in March as a sign of consumers' renewed confidence in the market, many experts are still warning of potential problems ahead.

The Bank of Canada noted in December that there is an "elevated" number of unsold condos that are still being planned or under construction in Toronto, and that any correction in the city's condo market could spread to other parts of the housing market and drag down the real economy.

Toronto-Dominion Bank economists said last month that they expect the city's condo prices to fall by around 4 per cent this year and a further 4 per cent next year, as a large number of new units are finished.

For their part, developers see they are still seeing lots of buyers and some believe that the March spike in sales reflects capitulation on the part of consumers who have been waiting for the market to cool.

"For the past two years, people have been waiting on the sidelines thinking the market was going to drop and they were going to be able to get these great deals," said Riz Dhanji, vice-president of sales and marketing at developer Canderel, which is selling units in a building it will be constructing near Yonge and College Streets in the city's core. "It hasn't happened, and what's happening is there is two years of demand of people looking to buy because they see it's still good."

Looking at the longer term, Phil Soper, chief executive of real estate firm Royal LePage, said on Wednesday that more condos are currently being built – not only in Toronto, but also in Vancouver and Montreal – than are needed based on demographics.

"We do have short-term overbuilding in our major cities in the country," he said, speaking of condos. "There just isn't any way we should be building 44,000 units in these cities, because the requirements … would be somewhere between 26,000 and 32,000."

But he argued that the condo market is not headed for a crash. "Demographic shifts, immigration, preference shifts will – our hypothesis is – drive higher density living in our major cities," he told an industry conference. "There's a decided shift in preference in our biggest cities towards high-rise living."

He pointed to global cities such as Mumbai where families live in condos and suggested Canada's major cities will follow that trend. About one-quarter of people in Greater Vancouver now live in condos, he said, and buyers are increasingly turning to condos as detached houses become more expensive.

RealNet said that the benchmark price of a new condo in the Toronto area rose 1 per cent in March to $436,898. But condo prices per square foot in Toronto peaked in February and then dipped slightly to $548 in March.

Unit sizes have generally been shrinking in recent years. They ticked up from their February low, to a benchmark level of 797 square feet in March. The benchmark was closer to 900 square feet five years ago.

RealNet president George Carras noted that shifts in the benchmark size could be due to a changing mix in the number of studios, one-bedrooms and two-bedrooms that are being built.

"I think the unit sizes are small as they are now and I think it's going to be difficult to see them go smaller," said Bryan Tuckey, chief executive of the Building Industry and Land Development Association (BILD), which represents developers. He added that "we'll hopefully start to see more two-bedroom units so that families may be able to find a home in downtown Toronto." 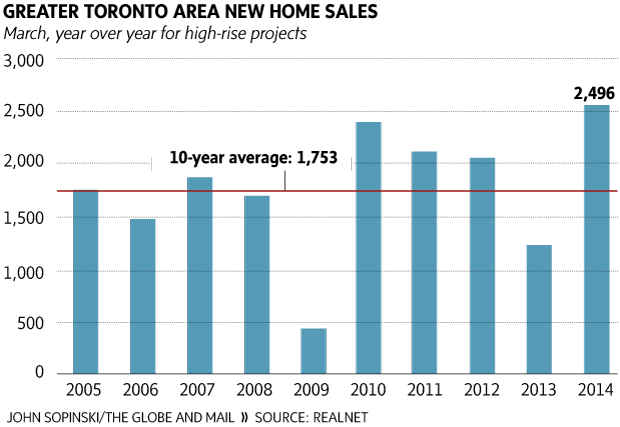 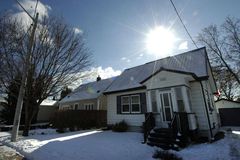 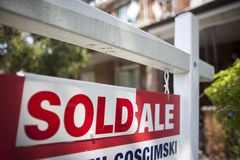 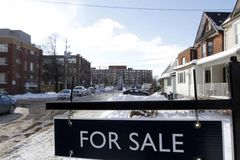 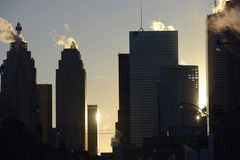 The challenge of Vancouver’s appeal to foreign investors
April 9, 2014 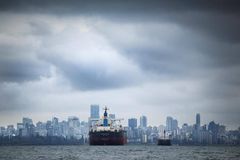 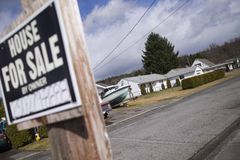