The RCMP has charged Toronto resident Kevin Zietsoff with operating a Ponzi scheme fraud, alleging he raised $15-million from victims who thought they were investing in low-risk financial promissory notes that would pay a steady rate of interest.

The RCMP's financial crimes unit in Toronto announced Monday that Mr. Zietsoff will make a court appearance on Aug. 23 to face fraud charges following a joint investigation with the Ontario Securities Commission. The OSC also announced Monday it has launched its own administrative case against Mr. Zietsoff, which could result in fines or prohibitions from trading shares.

The case is one of the first revealed by the OSC since it announced the creation of a new fraud unit in June to work with police forces to get more criminal charges laid in financial fraud cases. The OSC has accused Mr. Zietsoff of fraud, trading securities without registration and trading without issuing a prospectus.

Mr. Zietsoff, 41, is accused of selling promissory notes to 53 acquaintances and family members, telling them he was a successful trader with a proven system, and promising the notes were low-risk and would accrue interest. Most of the investors were based in Ontario, but 13 were American residents primarily based in Arizona.

Instead, the OSC alleged he regularly made risky investments and "had a record of consistent and near total trading losses."

"Zietsoff promised to use the investor funds for a variety of purposes, including investments in various specific debt and equity investments and real estate investment, as well as futures trading using a specific system he claimed to have developed," the OSC said in a statement of allegations Monday.

"[He] rarely followed through on these promises and disposed of most of the investor funds through his consistent investment losses."

While he made $2-million of interest payments to early investors as well as $3-million worth of principal repayments, the RCMP alleged the money came from funds invested by later investors, which is a hallmark of Ponzi frauds. The remaining $10-million of investor funds he raised was lost in trading, leaving little to recover.

"The RCMP has determined that almost all of his victims' funds were lost in highly speculative futures/commodities trading," the RCMP said in a release Monday.

The RCMP alleged the fraud ran for seven years from January, 2006, until December, 2012. 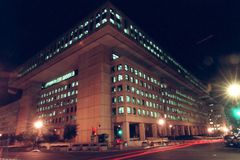 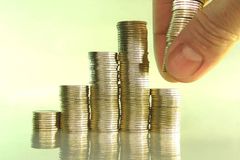 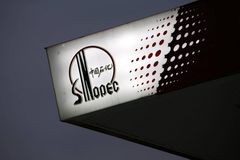