Wind Mobile announced a deal Tuesday for the company's Canadian founder to buy out its foreign owner, Amsterdam-based VimpelCom Ltd. The transaction will see Globalive Capital, an investment company led by Wind's CEO Anthony Lacavera, acquire VimpelCom's interest in the startup carrier for $135-million and assume its debt as well for a total value of close to $300-million.

Globalive is financing the transaction with the backing of a consortium of investors. Here's a look at the players that plan to take a stake in Wind's new structure: 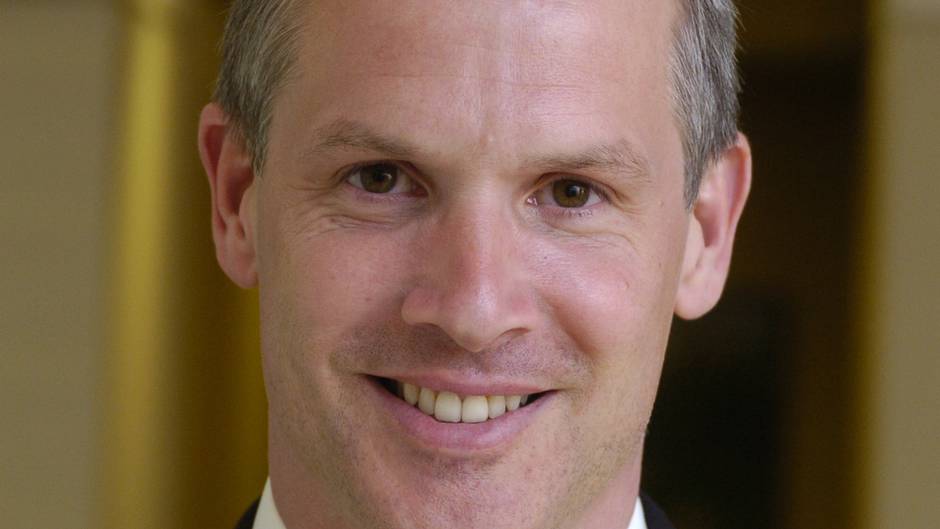 West Face is a Toronto-based hedge fund that notably led a shakeup of Maple Leaf Foods Inc. After taking a stake in the meat company in 2010, West Face CEO Greg Boland won a seat on Maple Leaf’s board the following year.
The firm, which is known for its activist approach, manages more than $2-billion.
West Face provided $250-million (U.S.) in equity financing to Hudson’s Bay Co. in its acquisition of Saks Inc. in 2013. 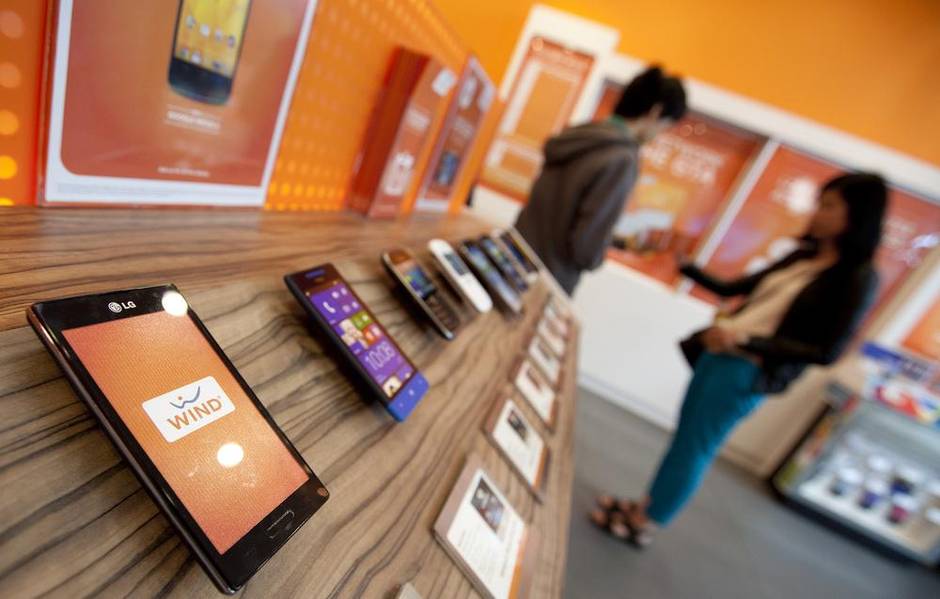 This Santa Monica, Calif.-based private equity firm manages more than $5-billion in capital and its investing strategy includes “special situations,” in which it typically provides debt financing to companies facing operational or industry struggles.
The firm already had a stake in Wind as one of its bondholders after purchasing some of its debt from vendors that have sold goods and services to the company. 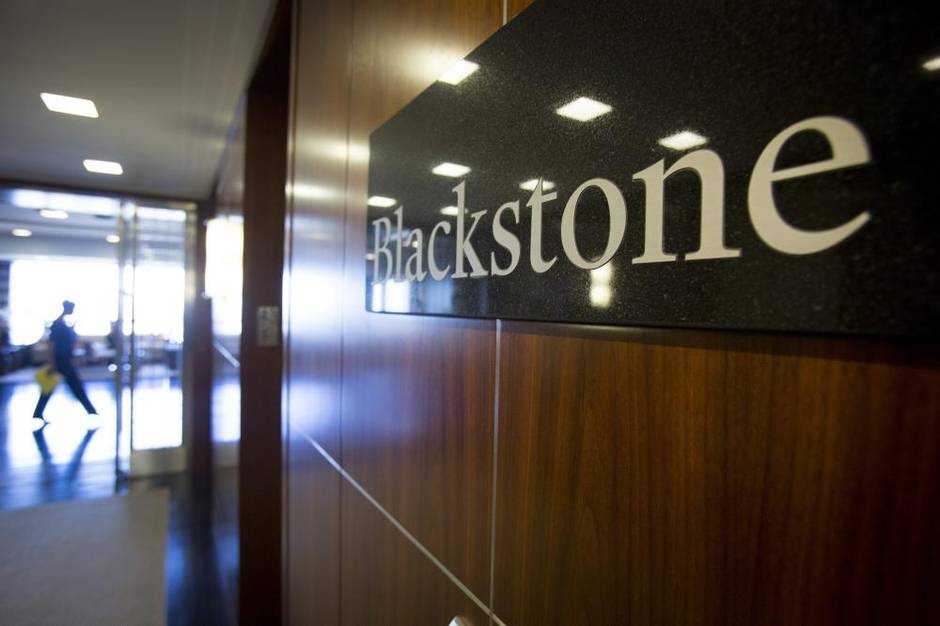 This firm represents the participation of Lawrence Guffey, an adviser to U.S. private equity giant Blackstone Group and a board member of TMobile U.S. Inc. 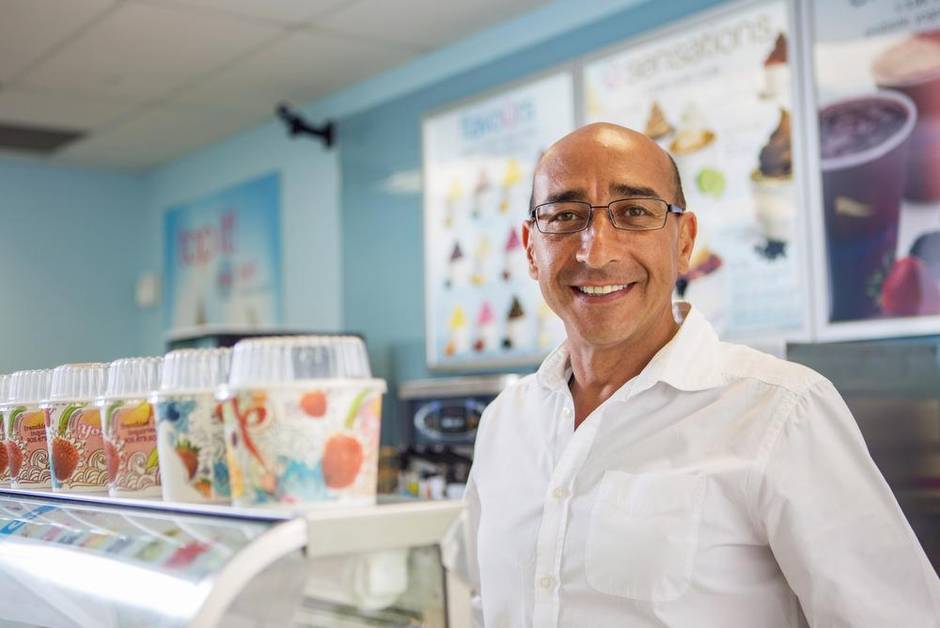 This investment vehicle of the Serruya family – brothers Michael, Aaron and Simon – is based in Markham, Ont.
The family is behind the Yogen Fruz chain of franchises and numerous other food brands in Canada and the United States. 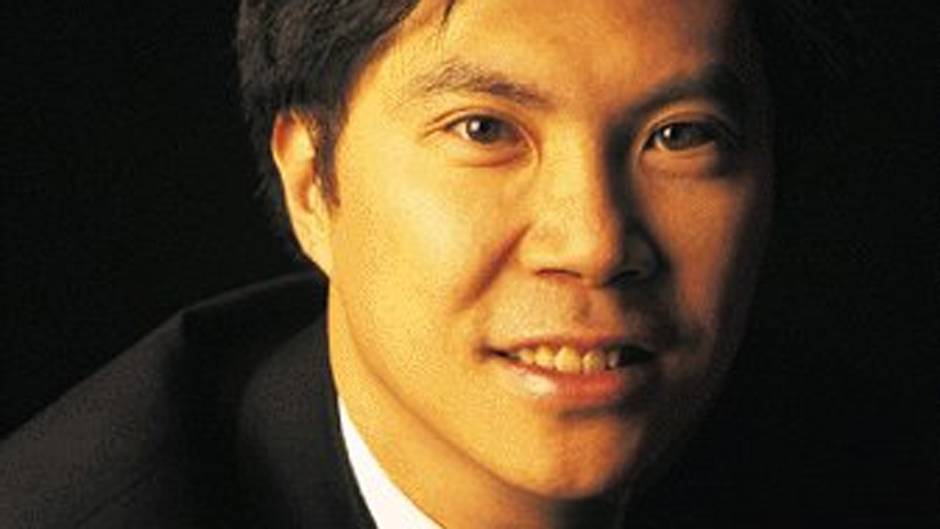 Novus is controlled by Terence Hui, the Vancouver real estate developer behind Concord Pacific Developments who has long had designs on the wireless industry.
Novus bought spectrum licences in the 2008 auction for the cellular airwaves but sold them to Telus Corp. for an undisclosed price in 2013.
Novus also registered to bid in this year’s spectrum auction but did not win any licences. 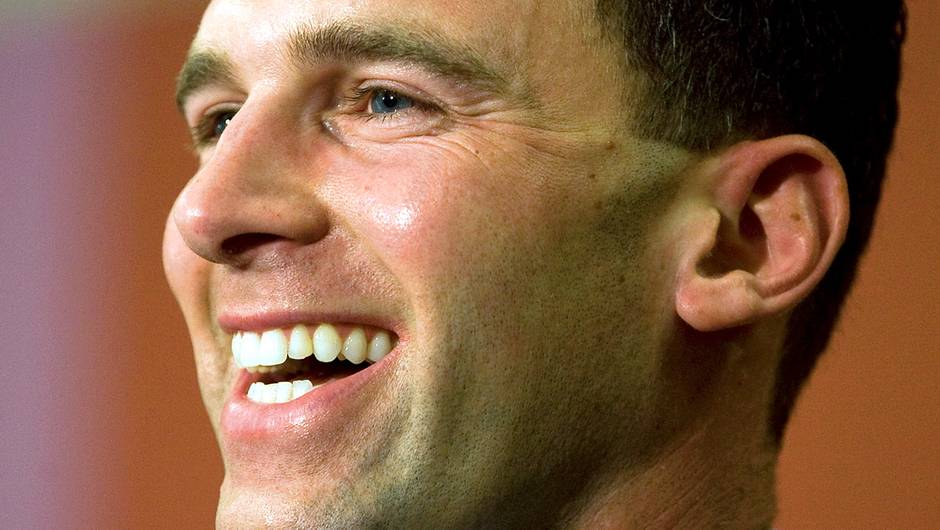