After nine years of buying and consolidating dental lab companies, turning a five-employee business into one of the sector’s giants, Paolo Kalaw was ready to slow down, selling the firm to a private equity group. It was 2006; he says he had worked 80-hour weeks since college and wanted to get caught up on life.

But the Vancouverite got bored quickly and wound up investing in companies again. A few years later, after joining an executive networking group, he started taking courses on strategy and execution, first at the London Business School, then the Massachusetts Institution of Technology. And it was there that he snagged a chance to jump back into the dental world in a new way. 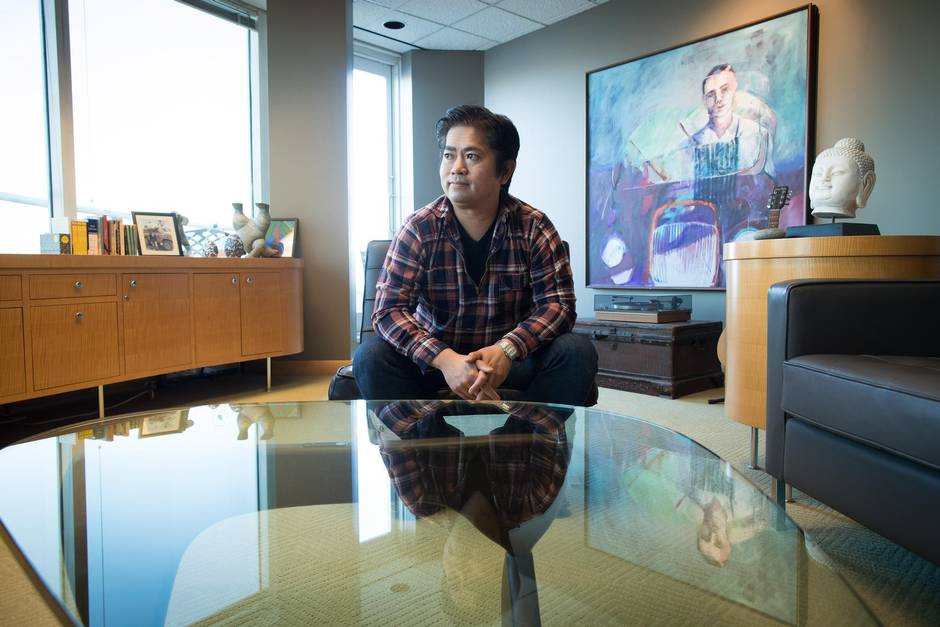 Paolo Kalaw, 49, now runs Nimbyx Ltd., an “online connector” and marketplace that bridges dental practices, labs and distributors through management software and cloud storage. Its services – which extend to inventory software, a proprietary dental-supply marketplace and compliance-law-friendly data management – are all aimed at reducing overhead costs for smaller dental businesses that would otherwise spend significant resources on the individual parts. (Photo: Darryl Dyck/The Globe and Mail)

Mr. Kalaw, 49, now runs Nimbyx Ltd., an “online connector” and marketplace that bridges dental practices, labs and distributors through management software and cloud storage. Its services – which extend to inventory software, a proprietary dental-supply marketplace and compliance-law-friendly data management – are all aimed at reducing overhead costs for smaller dental businesses that would otherwise spend significant resources on the individual parts.

When Nimbyx first launched in 2015, Mr. Kalaw saw existing options as too expensive. “The market is fairly small, so if you’re going to build software specifically for one company, it’s tough to get your money out,” Mr. Kalaw says. Something scalable that let customers share the platform made sense to him. “We built it once and share it with everyone else.”

As a private business-to-business company, Nimbyx’s rise has been quiet. But Mr. Kalaw says the company has processed half a billion dollars (U.S.) in transactions in the past year, and is working with 70,000 dental practices and 500 other dental businesses, mostly across North America.

In 2013, Ottawa’s Robert Waters opened his own lab, Watersedge Dental Laboratory Inc., after nearly three decades in the business. Traditional management software and servers were so expensive, he says, “I couldn’t contemplate wrapping that into my startup costs.”

He came across Evident Labs – a dental management cloud software and storage company acquired by Nimbyx earlier this year – and says it saved him countless dollars in upfront investment. Since Evident joined forces with Nimbyx, Mr. Waters is now enticed by both its payment processing options and dental-supply offerings. “Nimbyx and their online shop is going to be providing us with much more competitive pricing, direct from manufacturers and distributors,” Mr. Waters says.

“At the end of the day, it’s good for patients,” he continues. “I can reduce my overhead costs, which can run as high as 85 per cent.”

For suppliers like Frank Nowtash, owner of Arnold Dental Supply near Seattle, Nimbyx has broadened its reach and scope. Mr. Nowtash used to sell products mainly in Oregon and Washington state. Now, he says, he is able to sell across the United States. Nimbyx, he believes, has been able to “help a company our size, that doesn’t have a huge marketing budget, to leave our area and reach out to dentists across the country.” 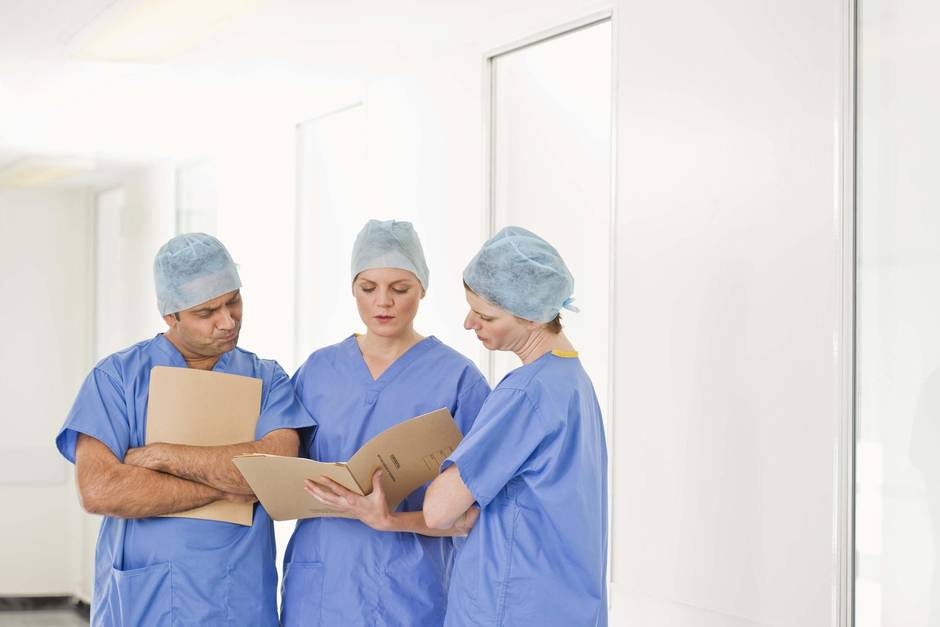 In the health-care sector, cloud-based services are a growing market, with analytics firm Transparency Market Research projecting it to be worth $4.5-billion (U.S.) by the end of 2016, rising to $6.8-billion by the end of 2018. (Photo: Jupiterimages/Getty)

Mr. Kalaw has spent years exploring the intricacies of dental-company management. Born in the Philippines, he came to Canada as a teenager and got a microbiology degree from the University of British Columbia in 1989. Unable to find a job at first, he fell into the dental-lab world “purely by accident.” After years in the sector, in 1997 he dove into the business side. He founded DTI Dental Technologies Inc. and began an acquisition spree.

It was on this spree that the 80-hour workweeks got to him, he says, prompting the 2006 sale. Considering himself “semi-retired,” he quickly started investing in companies and rejoined the dental world, running Frontier Dental Laboratories and the Frontier Institute teaching centre. And he joined the Young Presidents’ Organization (YPO), spending time as B.C. chair and attending educational programs, first at the London Business School and later MIT. Through these programs, he got to know market strategy expert Don Sull.

In Massachusetts, Mr. Sull was working with a number of YPO-affiliated companies, assigning students to help them find opportunities for growth, implement them, and measure the impact. Mr. Kalaw, he says, stood out. Many chief executives in the program “were there to protect what they had,” Mr. Sull says. Not Mr. Kalaw. “He’s really hungry for the next opportunity, and open to different ideas.”

One student idea stood out to Mr. Kalaw and Mr. Sull: management and operation software for dental companies. This ultimately became Nimbyx. Buying software and server equipment and ensuring regular maintenance can cost dental firms up to six-figure sums. To do the same job, “we basically rent [Nimbyx] out to them for $299 a month,” Mr. Kalaw says. “We make it affordable for them to compete with large multinationals.”

Mr. Kalaw says Nimbyx makes it easier for dental companies to follow the industry’s privacy and compliance laws in the United States and Canada. Acquisitions like Evident Labs, meanwhile, have expanded Nimbyx’s footprint and services.

In the health-care sector, cloud-based services are a growing market, with analytics firm Transparency Market Research projecting it to be worth $4.5-billion (U.S.) by the end of 2016, rising to $6.8-billion by the end of 2018.

There are thousands more dental businesses in North America Mr. Kalaw hopes to win over, but he sees it expanding across health-care verticals, too – there are plenty of efficiencies to find.

“How can we get people to connect more efficiently? We drive costs down by getting rid of inefficiencies, and help everyone benefit from it,” he says. “When I look at the businesses that we affect, I know it makes their lives easier – to buy things, to pay for things, to make it easier for them to be away from the office, and know that the office is working okay.”