Ahead Of The Game Season 1

It’s been 36 years since Canada played in a men’s FIFA World Cup tournament. This November, they’re back on soccer’s biggest stage. What did it take to get to this point? Who made it happen? And what are they up against? Introducing Ahead Of The Game, a brand new sports podcast from The Globe and Mail, which follows Canada’s journey into the World Cup in Qatar and the tournament as a whole.

S1 Episode 3 Breaking down Canada’s 4-1 loss to Croatia, plus what it’s like on the ground in Qatar

Despite an early goal by Alphonso Davies, Canada lost to Croatia by 4-1, making them the second team to be eliminated from the World Cup. In this episode, Sonja Missio and John Doyle break down the devastating loss and what went wrong, as well as how their final match against Morocco could decide the outcome for the rest of the group.  Plus, Sonja speaks to The Globe’s sports columnist Cathal Kelly, who is on the ground in Qatar, about what that experience has been like. And of course, we delve into other key results from the group stage.

S1 Episode 2 Canada’s 1-0 loss to Belgium, a missed penalty by Davies and the glory of shock upsets

The FIFA World Cup tournament officially kicked off earlier this week and hosts John Doyle and Sonja Missio have lots to talk about this episode, starting with Canada’s bitter 1-0 loss to Belgium and Alphonso Davies’ missed penalty shot. Former Canadian national team star Diana Matheson joins us to break down Canada’s performance in their first game and what their strategy might be going forward. Plus, John and Sonja delve into other results from the first round of the group stage - including favourite moments and current controversies. And later in the episode, John speaks to Simon Kuper, the bestselling author of the book Soccernomics, about this World Cup and how data hasn’t really revolutionized the sport.

S1 Episode 1 The World Cup kicks off Sunday. Here’s what you need to know

The FIFA World Cup tournament kicks off in just under a week with Team Canada playing its first match on November 23. Think of this episode as a primer for everything you need to know before the tournament starts, whether you’re a casual fan or live for the game. Plus, John Doyle speaks to Camila Gonzalez, TLN host and the producer of the compelling new documentary Heart of Goal: The Rise of Canadian Soccer, about Canada’s road to the World Cup. Finally, Sonja and John debate Canada’s prospects heading into their first World Cup in 36 years and preview their first match against Belgium.

S1 Episode 0 Coming Soon: Ahead Of The Game 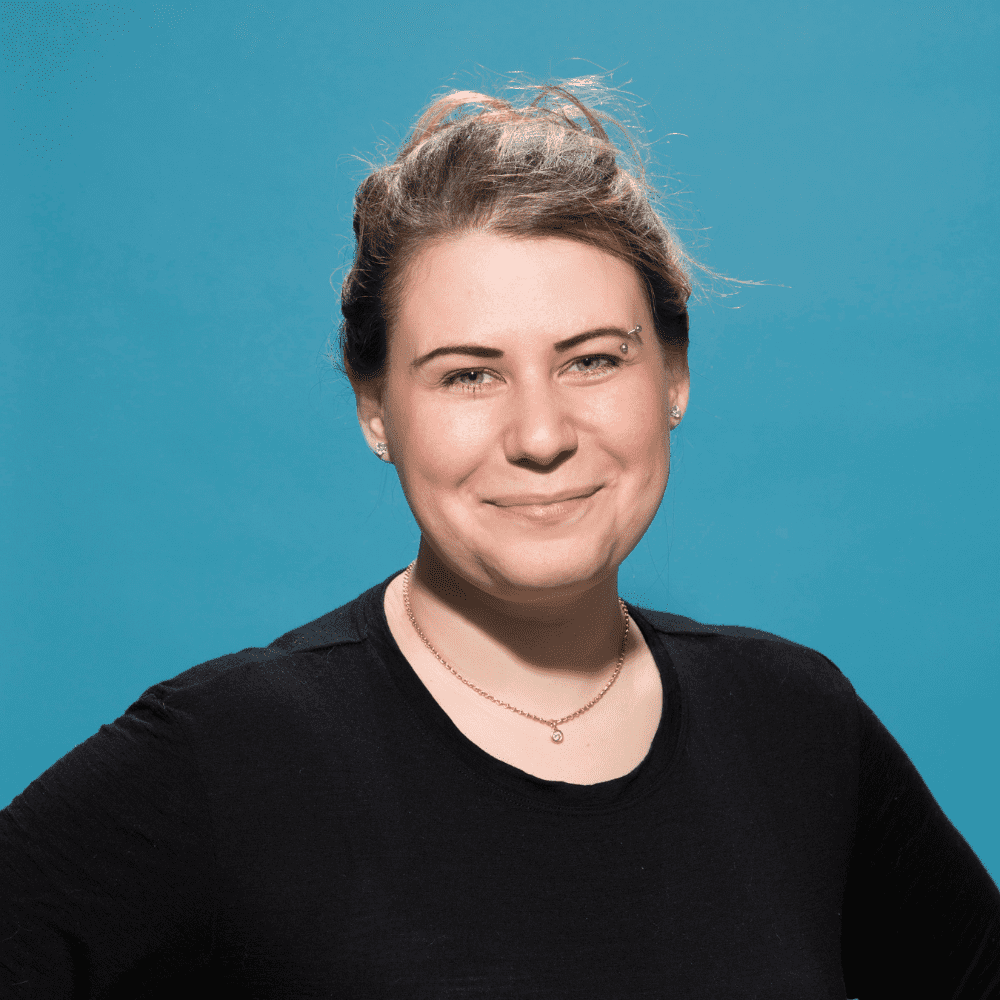 Sonja Cori Missio is a soccer journalist, who has covered national and international stories about the game for over a decade. Her work has been featured in The Guardian, on the CBC, and through Unusual Efforts, the soccer publishing startup she helped co-found. Sonja has also previously given her thoughts and analysis to the BBC, Metro UK, Global News, TLN, and the Canadian Premier League, via print, radio, television, and podcasts. When not writing/talking/arguing about soccer, she is the co-founder of Clavis Social and is always on the hunt for a complete Udinese Subbuteo kit. And, yes, she calls it "soccer." 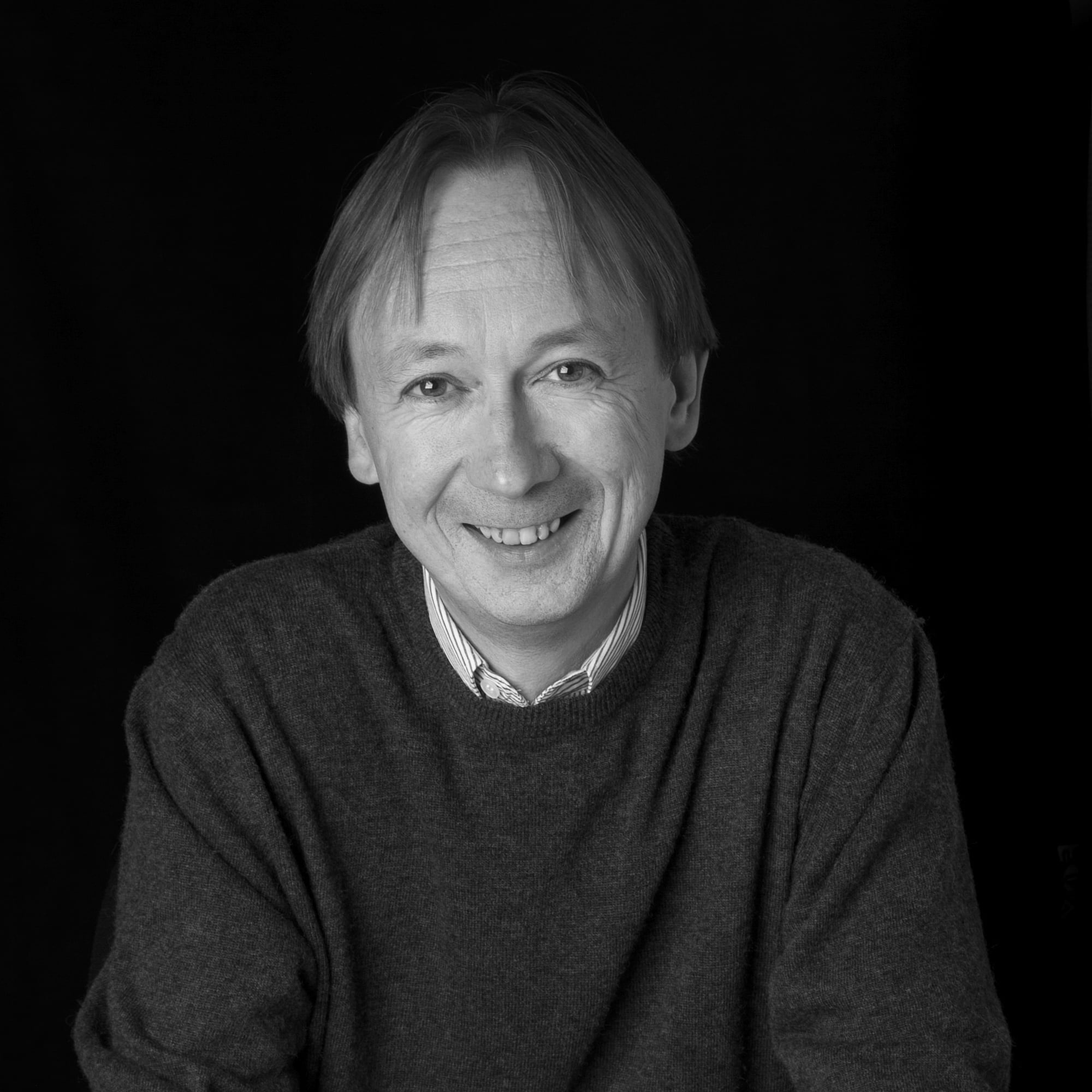 John Doyle is a Globe and Mail columnist, critic and soccer writer. His book about soccer, The World is a Ball: The Joy, Madness, and Meaning of Soccer, was a national bestseller in Canada on publication in 2010 and longlisted for The William Hill Irish Sports Book Of The Year. It has also been published in the U.S., Ireland, the U.K. and Croatia. Doyle has also written for The New York Times and The Guardian. His work was included in the anthology Best Canadian Sports Writing (ECW Press, 2017). He lives happily while writing, watching TV and following and playing soccer in downtown Toronto. He’s covered four World Cups and three Euro tournaments, in total covering soccer from 17 countries on four continents.

About Ahead Of The Game

It’s been 36 years since Canada played in a men’s FIFA World Cup tournament. This November, they’re back on soccer’s biggest stage. What did it take to get to this point? Who made it happen? And what are they up against? Introducing Ahead Of The Game, a brand new sports podcast from The Globe and Mail, which follows Canada’s journey into the World Cup in Qatar and the tournament as a whole. Join hosts John Doyle, Globe and Mail columnist and soccer writer, and soccer journalist Sonja Missio throughout the tournament as they speak to former players, experts on and off the field, fans and fanatics, to cover every angle of Qatar 2022; from great goals and must-see matches to bitter failure and brilliant triumphs.

Ahead Of The Game is hosted by John Doyle and Sonja Missio. It's produced by Kyle Fulton with editorial assistance from Jamie Ross. Its theme song is by Chandra Bulucon. Art was created by Aashish Arora. The show's executive producer is Kiran Rana.

Have a question? Email the show at podcasts@globeandmail.com