Because they can’t fire Kyle Lowry or DeMar DeRozan, the Toronto Raptors instead sacked their coach on Friday.

That’s the only conclusion one can draw from the decision to axe the person least to blame for the NBA team’s playoff disappointments.

Asked to describe why he pushed Dwane Casey overboard, Raptors president Masai Ujiri couldn’t come up with much.

“Sometimes these things come to an end,” Ujiri said. “Relationships come to an end. We’ll figure out a way to move on, a new voice, just new everything in terms of that position.”

It was a weird explanation of a weird call on a weird day for Toronto sports.

In the morning, the Maple Leafs promoted 32-year-old Kyle Dubas to general manager. Under cover of that decision, the Raptors rushed in a couple of hours later to give Casey the chop. Then the Blue Jays announced a while later that their inspirational-quote-made-flesh Marcus Stroman was going on the disabled list with a (single eyebrow raised) shoulder injury.

Toronto’s big three were taking all their laundry out to air at the same time. If you were conspiracy minded, you might suspect all these teams have a communication infrastructure in common. For instance, the sort they might have if the same people had ownership in all three clubs.

Casey’s firing was the weirdest, as well as the most dispiriting, bit of news. They’ve clipped a lot of coaches for a lot of reasons in Toronto over the years. None deserved it less than Casey. 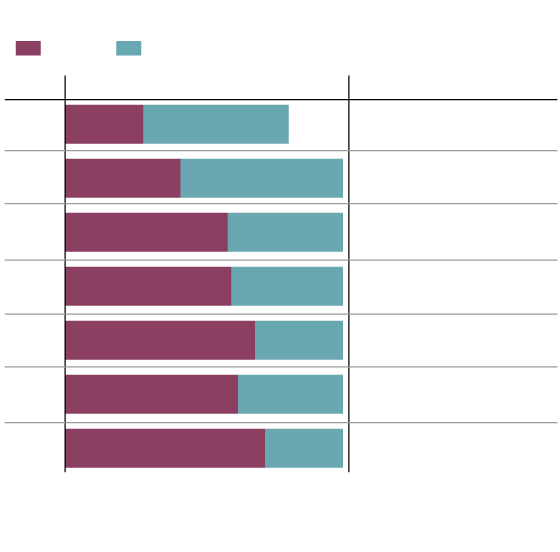 Lost in 1st round

Lost in 1st round 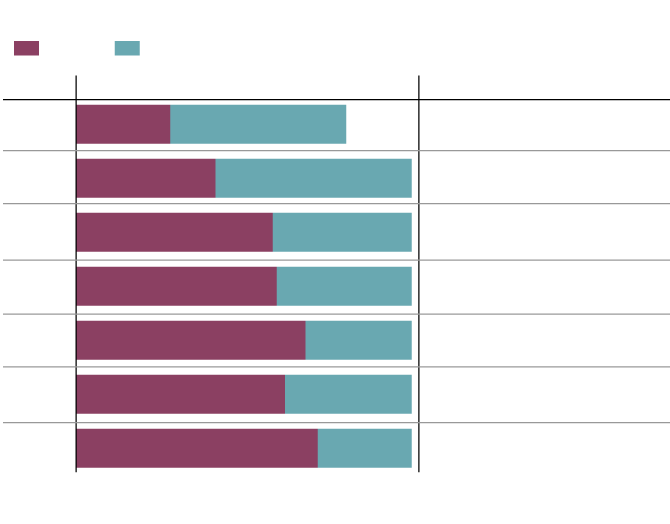 Dwane casey’s record with the raptors

the globe and mail, source: basketballrefeference.com 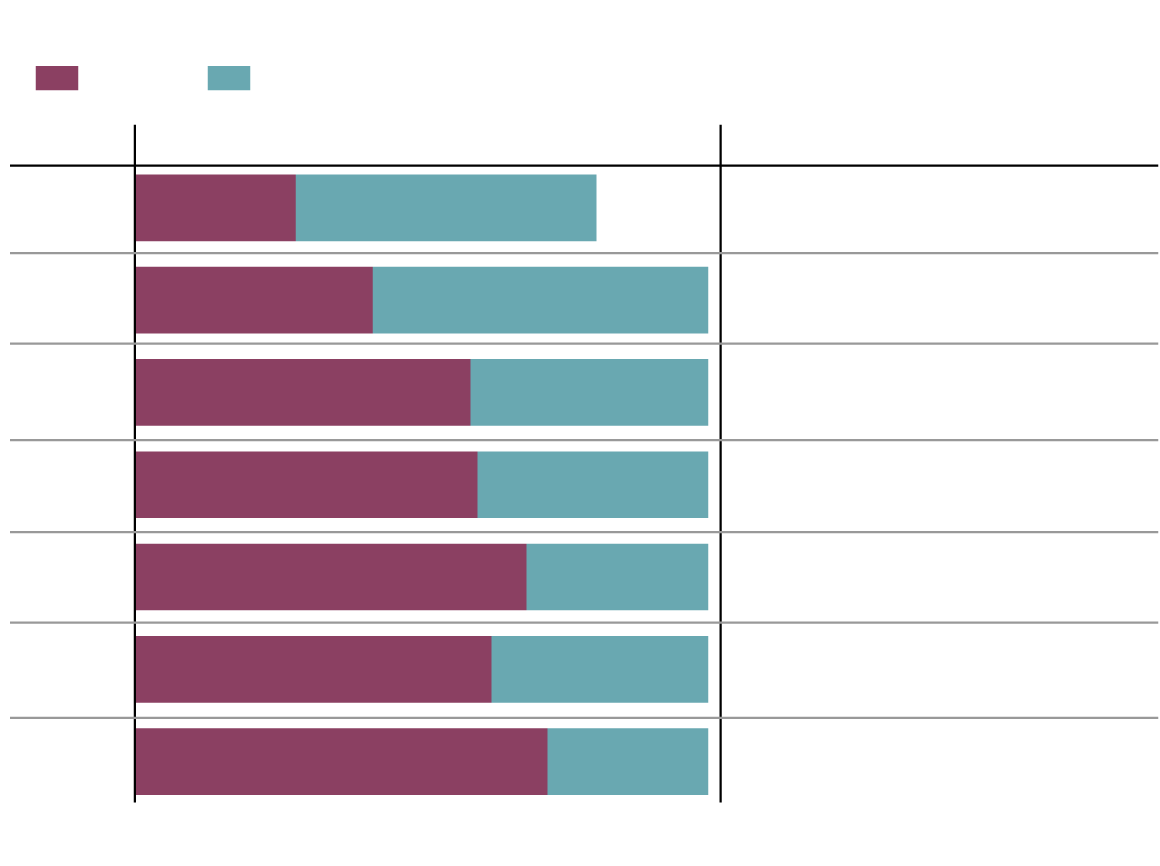 Dwane casey’s record with the raptors

Seven years ago, he arrived without much expectation to a team so far out of NBA contention that it was functionally in the D-League. Casey’s initial marching order was not to make the team win. It was to teach it how to lose less embarrassingly.

None of the players Casey inherited were stars when he got them. DeRozan was a second fiddle; Lowry a castoff; Jonas Valanciunas so green you could watch him photosynthesizing on the court.

Every season, they – and most of the people around them – got a bit better.

Casey had a slow-and-steady way of doing things, but when he was asked last year to completely overhaul his tactical approach, he did that. He did it so well his peers just chose him coach of the year.

If it fell apart in the playoffs, that failure was not Casey’s. No one can design a play to make LeBron James less good or teach professional basketball players how to make a six-inch tap-in at the rim.

The coach provides the template. The regular season is the time to test it. At a certain point – the postseason – the players have to execute at a higher level.

Casey didn’t sign anyone to the team. He worked with what he was given. It’s been proved several times over that what he got was good, but not good enough.

The fault in that regard lies with Ujiri. He runs the club. He runs it so completely that even though he has hired two general managers, he occasionally loses track of how the org chart works.

In denying a rumour that the coach was fired because he asked for an extension, Ujiri said Casey’s agent phoned him “three months ago” looking for sweeteners.

“I’m sure every one of 30 GMs go through that and that was the conversation,” Ujiri said, forgetting himself for a moment.

If you prefer to be GM in fact but not in title, it is because you want a buffer between yourself and criticism. But current Raptors GM Bobby Webster is an elusive presence. He rarely speaks publicly.

In practice, Casey – a holdover from the previous regime – was the person handling Ujiri’s bodyguard duty.

The next coach, whomever he or she is, won’t be able to provide the same service. Their misdemeanours will be tacked directly on to Ujiri’s record. For the first time in five years, the top man has no protection.

You could see that worrying him on Friday. Casey is the first coach Ujiri’s ever fired. The experience appeared to have profoundly shaken him.

Later: “In terms of collaboration, I don’t think I’ll work with a better person. Maybe my dad … [Casey is] a listener, a learner, a performer, a real person. To be honest, in our business, finding real people, people who will look you in the eye and tell you, and you know what they’re telling is what they’re telling you, that’s coach Casey.”

Ujiri didn’t finish the “in our business” analogy, probably because he realized midway through that eliminating the sort of person he was describing makes no sense.

Because it doesn’t. Firing a coach as redoubtable and gentlemanly as Casey is a panic move by a team no longer sure what it is.

Is it a championship-calibre team? Demonstrably not.

Is it a team that needs to start over? Given the reputational and business ramifications, the roster is too good to do that.

Which makes the Raptors a team stuck in competitive limbo.

You can’t put that in a marketing campaign. So how do you change the story? You fire the only person available to be fired and call it a new chapter. Maybe the next coach will be able to take the Raptors to the place Casey could not. For Ujiri’s sake, they’d better.

What little history there is on this subject does not show much hope.

It’s been noted that Ujiri was tangentially involved the last time a reigning coach of the year lost his job – George Karl in Denver.

What’s less dwelled upon is how the Nuggets did before and after that happened.

With Karl? 57-25. A team that didn’t hit expectations, to be sure, but still one that showed up most nights.

Without Karl? Denver hasn’t made the playoffs in five years.

Sometimes, the sound of that new voice only makes you pine for the old one.