Hal Greer, a Hall of Fame guard and the Philadelphia 76ers’ career leading scorer, has died.

The Sixers said Greer died Saturday night in Arizona after a brief illness. He was 81.

Greer made 10 straight All-Star games and earned All-Star Game MVP honours in 1968. He was also the second-leading scorer on Philadelphia’s NBA championship team of 1966-67 and would earn a spot on the NBA 50th Anniversary All-Time Team in 1996.

He played at Marshall and was the 13th overall pick by the Nationals in the 1958 draft.

The Sixers will honour Greer before their playoff game against the Miami Heat on Monday night.

The Sixers said Greer was survived by his wife Mayme, a son and two daughters. 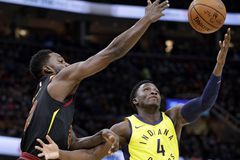 Wizards face a much deeper Raptors squad this time around
April 15, 2018 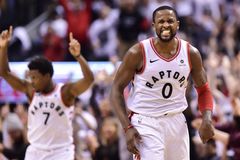 Opinion
With the Raptors, a truly Canadian team has emerged from Toronto
April 15, 2018 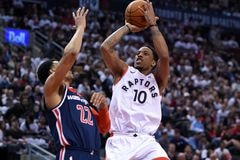