According to an NYPD statement, the victim visited Davis at the Beekman Hotel in the lower Manhattan area at 8:30 p.m. Eastern Time. The couple allegedly got into a verbal dispute and the “subject hit the victim in the face.” Davis then allegedly grabbed and broke the victim’s phone, according to the statement.

According to a criminal complaint, the woman’s son was standing next to her when Davis hit her, causing the son to fall.

Davis was arraigned Wednesday on misdemeanour charges of assault, attempted assault, endangering the welfare of a child, criminal mischief, aggravated harassment and harassment.

Defence lawyer Greg Esposito said his client denies the charges. Davis was released on his own recognizance and his next court date was set for Dec. 11.

The Raptors said Wednesday morning that they are “aware of the reports and are seeking more information.” 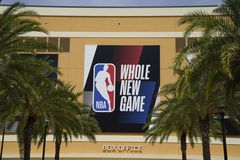 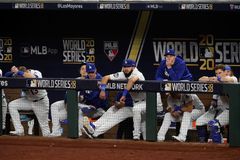 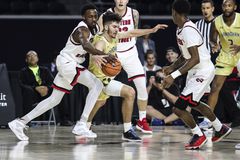