The road to the NCAA men's basketball championship is a difficult one, always taking unpredictable turns. But this year, top-seeded Kentucky is widely favoured to complete its Midwest bracket with a NCAA title victory on April 6 in Indianapolis. That would make the Wildcats the first team since Indiana in 1975-76 to go undefeated through an entire season and tournament.

In other brackets, high-powered Gonzaga, long on Canadian content, is seeded second in the South behind Duke, while Wisconsin gets top billing in the West. Some say the East as the easiest of the four regions, although No. 1 Villanova could face a stern test from second-ranked Virginia.

As in recent seasons, Canadian fans have plenty of CanCon to cheer for during March Madness.

All tournament games will be broadcast by TSN (TSNs 1-5). All times Eastern. 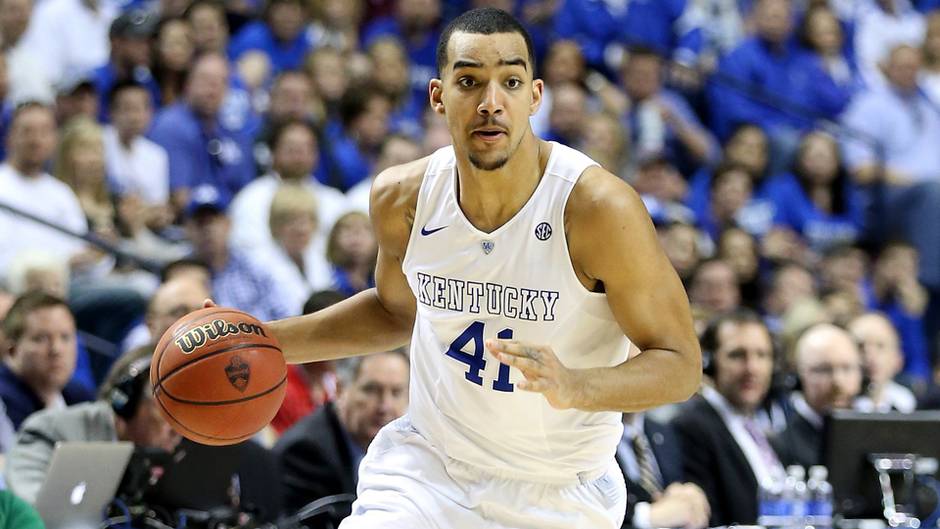 Lyles, a 6-foot-10 freshman, is half-Canadian – his mother is from Canada and he lived in Saskatoon until the age of seven. Lyles, 19, has played for Canada internationally and, on a dominant Kentucky team, he is part of an incredible front court alongside Karl-Anthony Towns and Willie Cauley-Stein, both expected to be top NBA draft picks in June. Lyles, who has been projected as a late-first-round pick, has averaged eight points on 50-per-cent shooting, with five rebounds a game. First game: March 19 vs. Hampton/Manhattan at 9:40 p.m. 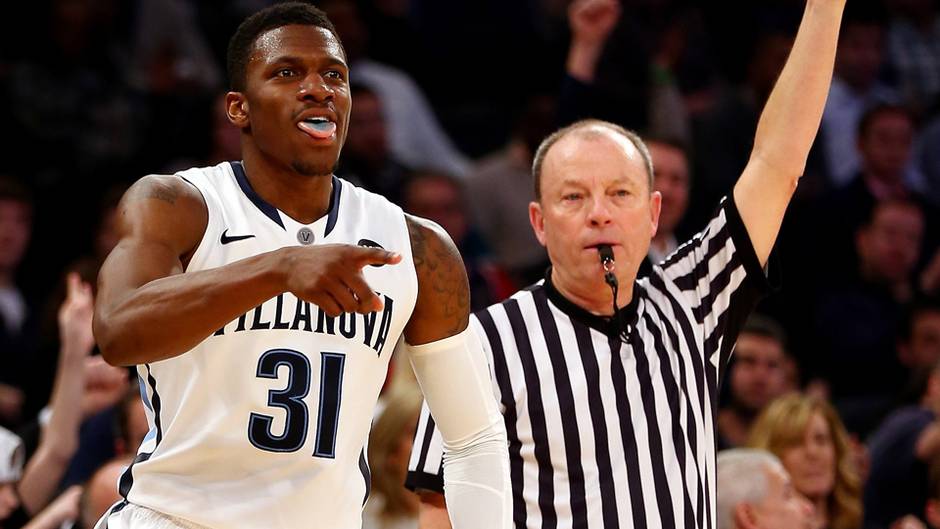 Ennis, 6-foot-2 guard whose younger brother Tyler plays for the Milwaukee Bucks, enjoyed a breakout season as a junior, and played his best when it mattered most. Ennis led Villanova with 16 points at Madison Square Garden last Saturday to clinch the Big East tournament title. It was the team’s 15th win in a row. First game: March 19 vs. Lafayette at 6:50 p.m. 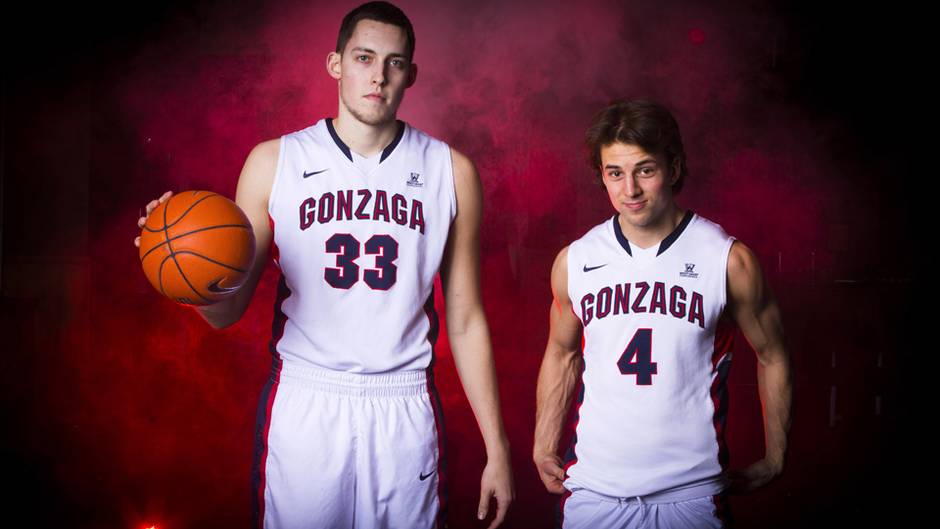 Gonzaga is in the tournament for a 17th consecutive year, but it hasn’t cracked through the first weekend to the Sweet Sixteen since 2009. It won’t be easy for the Spokane, Wash.-based Zags to get farther this year, even though they’ll play their first two games in what is essentially home territory, in Seattle. With senior guard Pangos and junior forward Wiltjer, Gonzaga has the best shooting team in the country, but it could face three comparably potent offences after its opening game against North Dakota State: Davidson, Iowa State, and No. 1 seed Duke. First game: March 20 vs. N.D. State at 9:50 p.m. 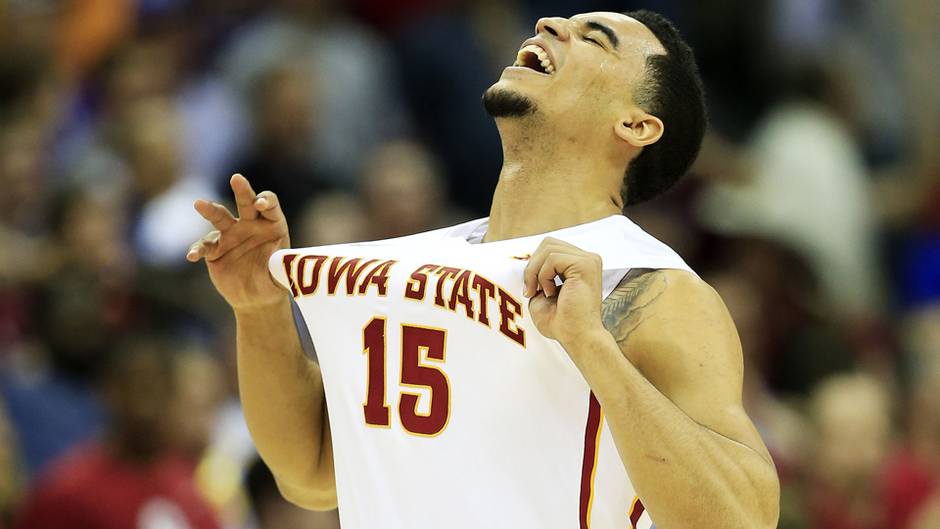 Iowa State is on a roll after winning the Big 12 tournament this past weekend. The No. 13-ranked team in the country took out No. 15 Oklahoma in the conference semifinal, and then No. 9 Kansas in the final. Iowa State overcame double-digit deficits in both of those games, so the team begins March Madness feeling confident. Long, a junior guard, grew up in the Toronto area and played for CIA Bounce, the elite club where Andrew Wiggins and many others trained. This season, Long has averaged 10 points a game. First game: March 19 vs. UAB at 12:40 p.m. 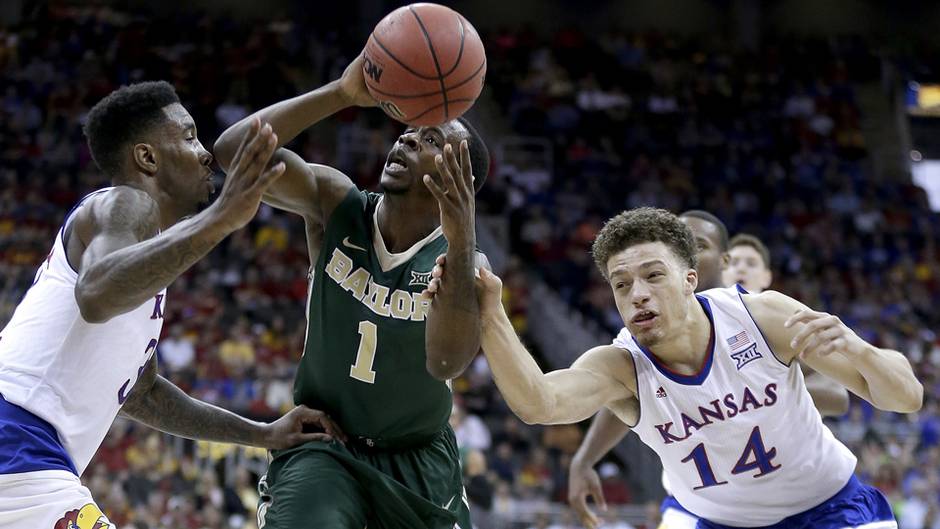 A senior point guard, Chery runs the offence for Baylor. His work has garnered an honourable mention for the All Big 12 team. This is his second season at Baylor, after transferring from a junior college in Missouri. He is the Bears’ third-leading scorer this year, with 11 points a game, and he leads in assists with four per game. First game: March 19 vs. Georgia State at 1:40 p.m. 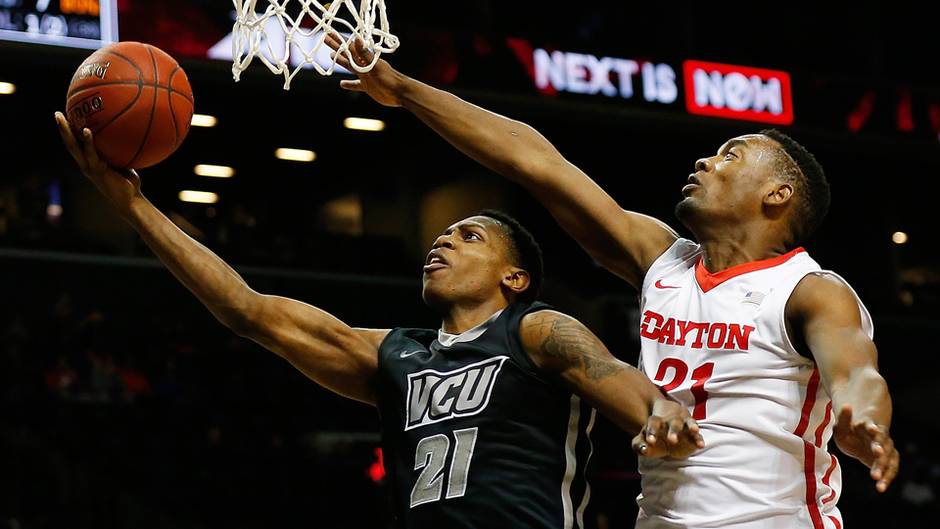 Dayton was a tournament darling last year, making a run to the Elite Eight before losing to Florida. Pierre, a 6-foot-6 junior forward, has been key to Dayton’s success since he arrived at the school. The Flyers, however, start the tournament in the First Four, having to play their way into the main tournament via a qualifying game against Boise State for a No. 11 seed in the East. First game: March 18 vs. Boise State at 9:10 p.m. 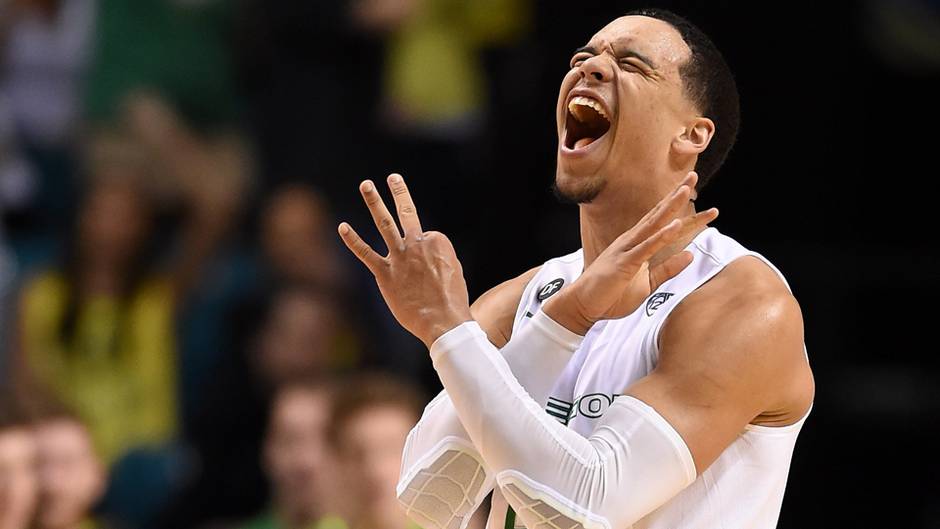 The 19-year-old freshman has become essential for the Ducks, who have a No. 8 seed in the West and could face No. 1 Wisconsin on Sunday. Brooks, a 6-foot-6 forward, has averaged 11 points and five rebounds a game. Last summer, he starred on the national team at the FIBA Americas under-18 championship – he led the tournament in scoring and led Canada to a silver medal. First game: March 20 vs. Oklahoma State at 6:50 p.m.