The New York Rangers-Montreal Canadiens matchup is not a fresh rivalry, but there are a few wild cards that could skew the series. James Mirtle breaks down the key match-ups of the series and gives his prediction on who will represent the Eastern Conference in the Stanley Cup finals. 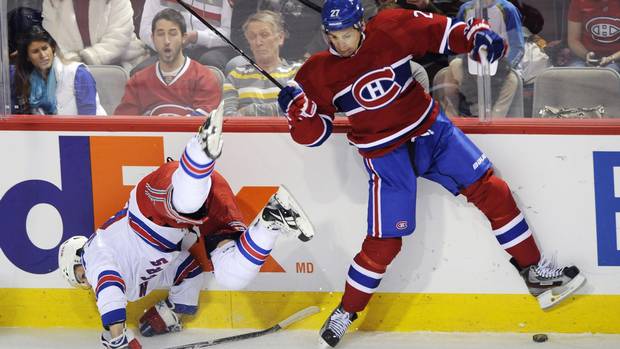 Not a lot of recent history between Rangers and Habs

There’s history here, but a lot of it’s of the ancient variety.

Original Six teams being what they are, the Montreal Canadiens and New York Rangers will be dropping the puck on the 15th playoff meeting between the two teams starting Saturday afternoon.

The two teams tied 7-7 in previous tilts, although don’t read into the back story too much: Half of those series took place in 1957 or earlier, including four in the 1930s alone.

And Bun Cook’s heroics won’t be a factor in this one.

This is, in other words, not a fresh rivalry. The last meeting of real significance was in the 1979 Stanley Cup finals (in which the Habs won a fourth consecutive Cup) and the last playoff matchup at all was back in 1996.

The more recent regular-season history favours Montreal, as is evidenced particularly by the fact netminder Carey Price has a career 8-5-1 record against the typically low-scoring Rangers.

The Canadiens won two of three meetings this season, but the most noteworthy part of those matchups is they were all either 2-0 or 1-0 – with a total of only four goals scored.

Given that – and the goalies involved – betting the under in this series wouldn’t be a bad idea. 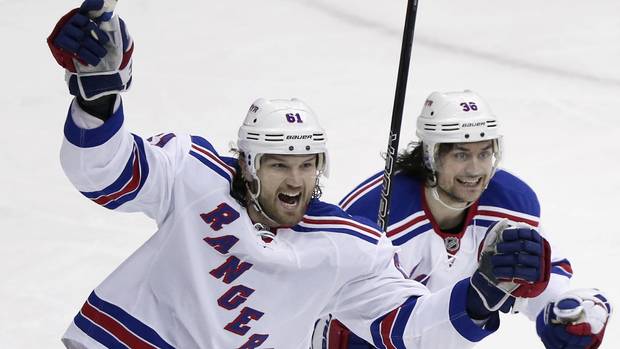 Key question: Will Rick Nash awaken from his slumber?

Neither team is built around point-a-game superstars, although the Canadiens boast difference makers like Max Pacioretty and Thomas Vanek, who may give the Habs an edge in the goal-production department. The Montreal power play has also been red hot, led by P.K. Subban’s league-leading seven points on the man advantage.

The Rangers, meanwhile, rely on their depth to get things done, with unheralded types like Mats Zuccarello, Carl Hagelin, Derick Brassard, Derek Stepan and Benoît Pouliot giving the team four lines that can score.

Nash is the wild card here given he doesn’t have a single goal despite 52 shots through two series; if both he and the struggling power play can break through, this can be a dangerous team. 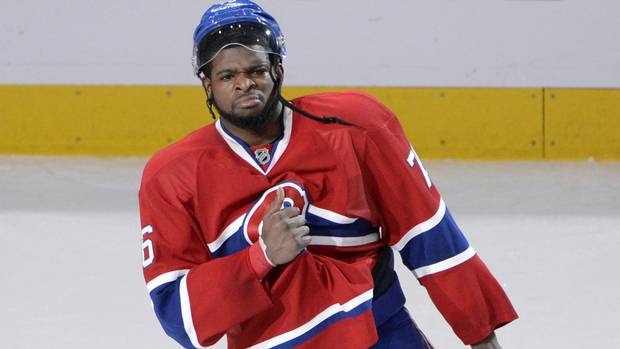 Key question: Can anyone stop P.K.?

Defensively speaking, the Rangers emerged as a handful over the second half of the season, with a 55 per cent possession rating that was one of the league’s very best.

While Henrik Lundqvist gets credit for an awful lot of the success, New York went 29-13-4 to end the regular season in large part because of a buy-in on new coach Alain Vigneault’s system and the fact he has the horses to pull it off. This is a tenacious fore-checking team, one that should be able to continue to outshoot the Habs the way it did during the year.

The biggest factor here may well come down to former Habs first-rounder Ryan McDonagh – who was dealt to New York in the Scott Gomez trade eons ago – versus Subban, and which young-stud defenceman has a better series in their own end. 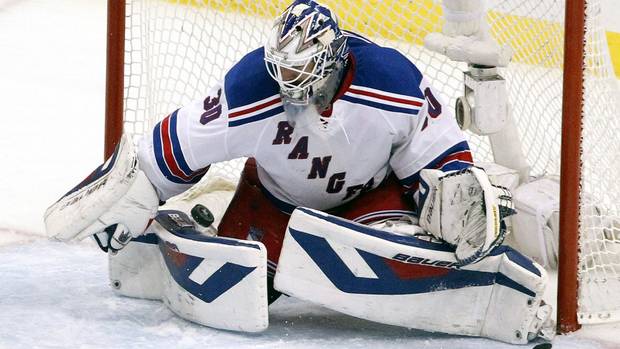 Key question: Do the Habs have Lundqvist’s number?

It’s usually a mistake to put a lot of stock in goaltenders’ numbers against particular teams, but in this case, the difference can’t really be ignored entirely. Lundqvist has just an .897 save percentage against the Canadiens in his career, which is by far the lowest versus any franchise he has faced regularly.

Price, meanwhile, has had just the opposite, with a .934 save percentage against a Rangers team that typically struggles to generate high shooting percentages.

That said, both goalies have been outstanding in these playoffs and have a similar big-game reputations, to the point that it’s splitting hairs to pick a favourite. But the history is something to keep in mind. 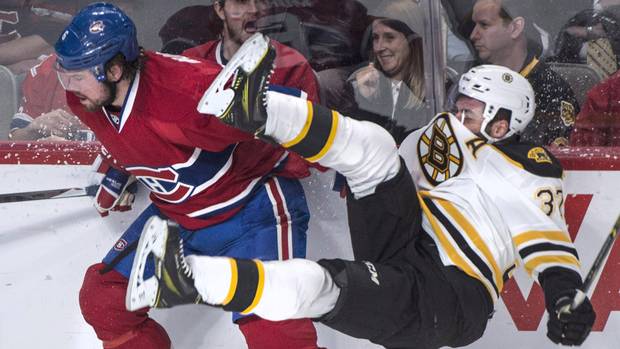 Canadiens coach Michel Therrien was his own worst enemy at times this season – and even in the last round against the Boston Bruins, where he was tempted to dress bigger bodies and compete using what limited muscle the Habs have.

But Montreal has been the most dangerous when it ices its most skilled lineup, something that contributed to Game 6 and 7 wins against Boston and could be a big equalizer against a hard fore-checking team like the Rangers.

There are no such concerns with Vigneault, whose willingness to roll four lines more than almost any other coach is one reason New York has been able to survive its gruelling schedule. 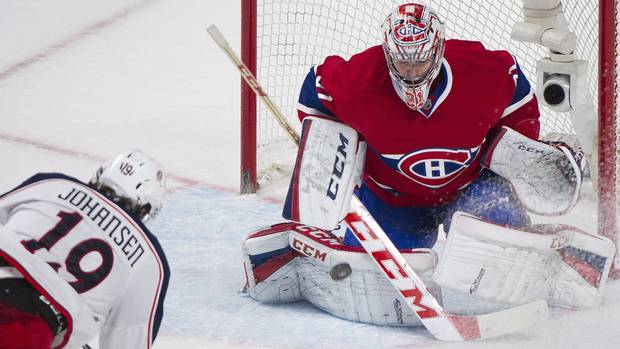 The Canadiens will win if …

Price outplays Lundqvist and the power play stays hot. These two teams have been very similar at even strength so special teams will be key and Subban is a weapon the Rangers just don’t have. 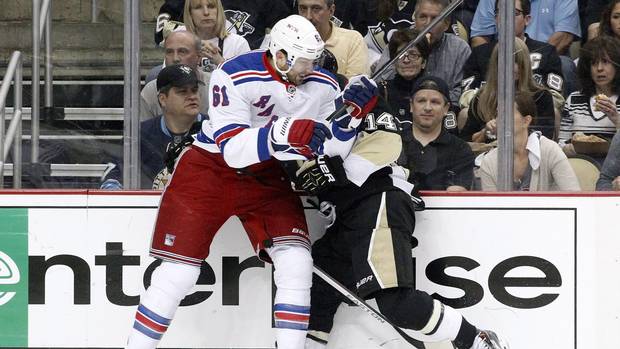 The Rangers will win if …

Nash and Lundqvist earn their paycheques. New York has found a way to eke out wins to this point without a goal from the player with the highest cap hit in this series. It’s unlikely that can continue forever. 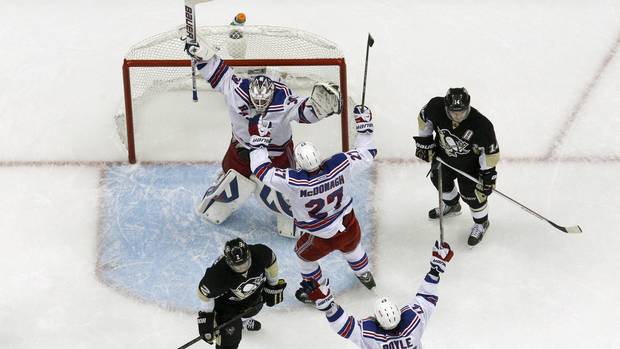