The veteran centre made his way to Montreal last week, skated with his teammates, and gave an interview stating his desire to shed his whipping boy tag.

However, Gomez, who has two years left on his seven-year $51-million deal, was called into general-manager Marc Bergevin's office on Sunday morning and advised that he was being sent home and will be bought out of his contract this summer, as per the provisions of the CBA.

After that, coach Michel Therrien called in captain Brian Gionta to advise him of the team's decision.

Gionta played alongside Gomez in New Jersey on a Stanley Cup winning team, and his old friend's presence in Montreal was a reason he signed for the Habs.

"It's the ugly side of the game," Gionta said. "On the personal side, it's extremely tough. You can only imagine what he's going through at the time . . . he'll find his way back, he's an extremely talented player and a true professional."

The news was delivered moments before the Canadiens jumped on the ice for the first of two skating sessions Sunday, the first official day of training camp.

Afterward, it was clear the decision to exclude a player who probably has more fans than detractors in the dressing room was a major talking point.

"He's a great guy and a great player, he's a big reason why I'm the player I am today."

Pacioretty, who led all Montreal scorers last year, pointed out that Gomez was the first player to confront Boston's Zdeno Chara after the 2011 hit where the Bruins defenceman rode Pacioretty into a rinkside stanchion, fracturing his neck and giving him a concussion.

"It's something I'll remember for the rest of my life," Pacioretty said. "My parents always bring it up as well, they say in a situation like that people's true colours come out."

This, in fairness, should not be a surprise to anyone.

Gomez, obtained from the Rangers for the princely sum of former first-round draft pick Ryan McDonaugh, had a good first season in Montreal, but it's all gone downhill from there: he scored two goals and added 9 assists last season and his salary, in addition to the wear and tear on his 33-year-old body, made the Alaskan the sort of surplus weight that a last-place team needed to shed.

"We didn't want to be handcuffed by this situation," said Bergevin, adding the team didn't want to expose itself to having to trade 'a productive' player' because of his cap hit.

Winger Travis Moen, who signed in Montreal just after Gomez was acquired - along with long-departed prospect Michael Busto - said Gomez's good humour and leadership skills will be missed.

"It's something we didn't see coming . . . it's tough to see that happen to a guy, but it's a business decision and we have to move forward," he said. "He was a guy who would keep it loose, he's a fun guy to hang out with at the rink, just a good guy."

It appears the Canadiens will technically assign Gomez to their AHL affiliate in Hamilton, which will allow them to recoup about $900,000 against the cap and recoup a roster spot that would otherwise have to be filled by a player who is sitting at home.

Gomez won't report to Hamilton, for the simple reason that should he be injured in the minors, the Habs wouldn't be able to buy him out.

As it stands, the situation is less than perfect; Gomez will be paid a pro-rated portion of his of $5.5 million salary this year. He is owed $4.5 million next year.

The good news, from a Habs' perspective, is that this summer's round of compliance buyouts will bring the sad chapter of the Gomez adventure to a definitive close – his last year of salary won't count against the 2013-14 cap. 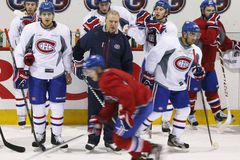 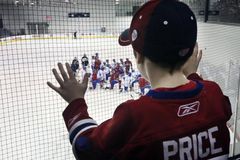 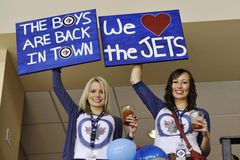 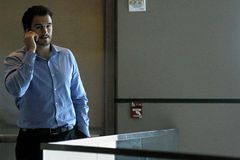 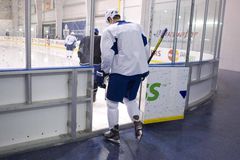 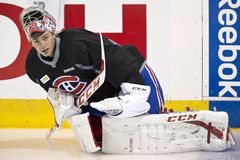 Canadiens’ Bourque out to prove he’s a better player than he showed last season
January 9, 2013 Canadiens look to pay back fans on and off the ice when NHL resumes
January 7, 2013 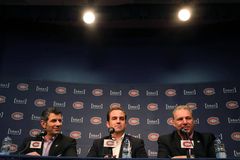 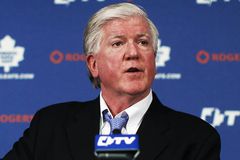 Colby Armstrong on life in the ECHL
January 9, 2013 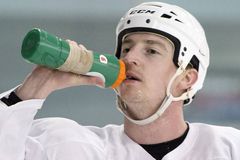