On Monday night, Dominik Hasek, Peter Forsberg, Rob Blake and Mike Modano will enter the Hockey Hall Of Fame as the player class of 2014. Some thoughts from them, on the threshold of their induction, via Eric Duhatschek. 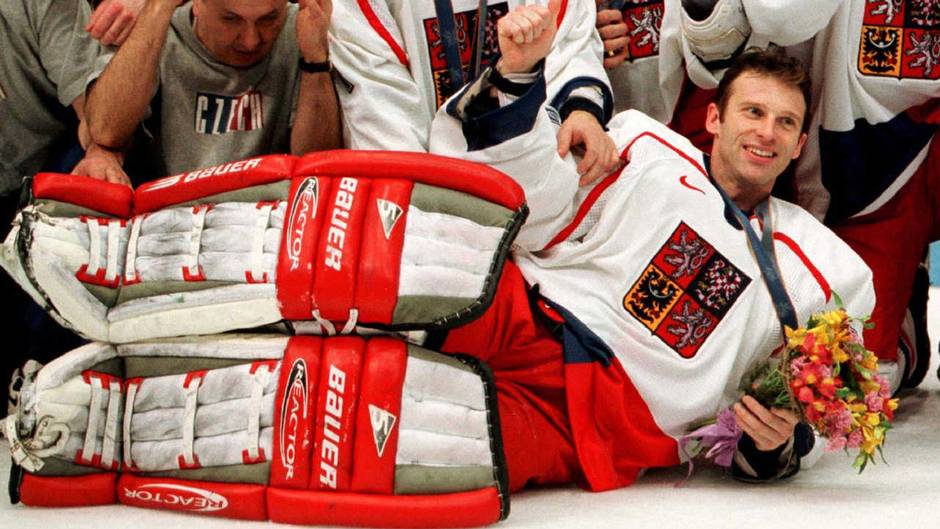 “Winning the 1998 Olympic gold medal, this is something I will never forget. After we won, we flew a charter that our president (Vaclav) Havel sent for us. We spent one night in Prague. The cheering, the people’s ovation, at the airport and in the square, this is something we will appreciate for the rest of our lives. We were very focused as a team. After we beat the U.S. in the quarter-finals, we started to believe in our team, that maybe we can do something a little bit more.”

“The World Cup (in 1996) and the Stanley Cup (in 1999) is like 1 and 1A. With the Stanley Cup, you’re representing a city and an organization, what Dallas meant. The U.S., with the World Cup, we were painted into a corner. We didn’t know what to do. We’d lost the first game in Philly so we had to go to the (Montreal) Forum to win two against Gretzky, Messier, Sakic, Lindros. You look at the Canadian lineup, it was probably the best team they ever put together. To win two in a row against those guys, we were just beside ourselves – and (coach) Ron Wilson was the catalyst for that. This’ll be talked about for years, he said, kind of what Herb (Brooks) told the 1980 (Miracle on Ice) team.” 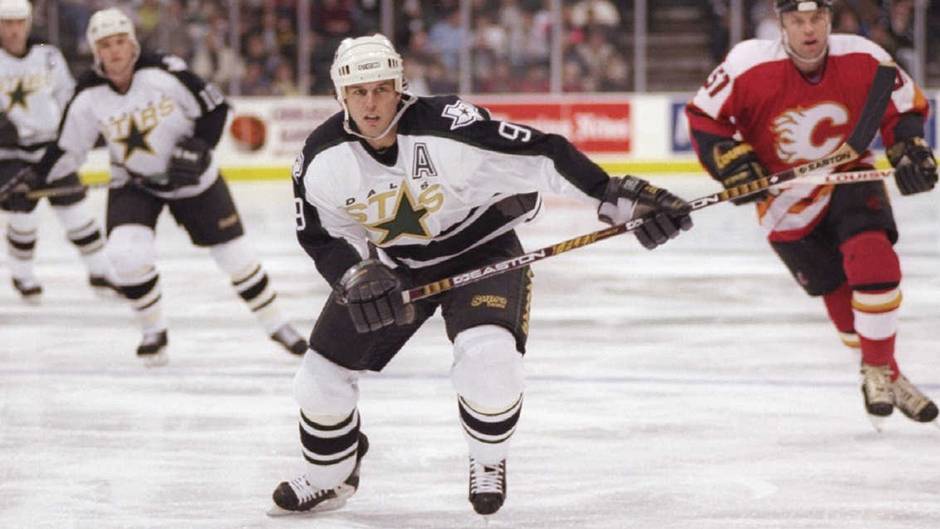 Is there a player or event from your past that had a profound influence on your development:

“You always go back to guys you won with, but obviously, Brett Hull stands out. We kid nowadays about having a chance to play in this era, with these rules, and we say, ‘gawd, we could have done some damage out there.’ Hully, he said all the things we wanted to say but never had the guts to say. He was outspoken. A lot of us were outspoken too – behind closed doors – but when the cameras were on, he was still the same. We always lived vicariously through him in the media.”

“You learn the game of hockey from the people you associate with when you first come in. I was fortunate to play with Wayne Gretzky, the greatest player in the world. Both on and off the ice, how he handled media scrums in the early 1990s, how he treated his teammates, how he treated everybody around the room was amazing. For me, when I look back, I see how beneficial it was to be associated with somebody of that greatness.”

“Markus Naslund was my teammate from when I was 15 and we stayed together for three years in the juniors and he taught me a lot. He kept the focus on hockey, which is not easy when you’re 16, 17, 18 or 19. We were working out every single day and he led the group. He was the guy who wanted to compete every single day in practice.” 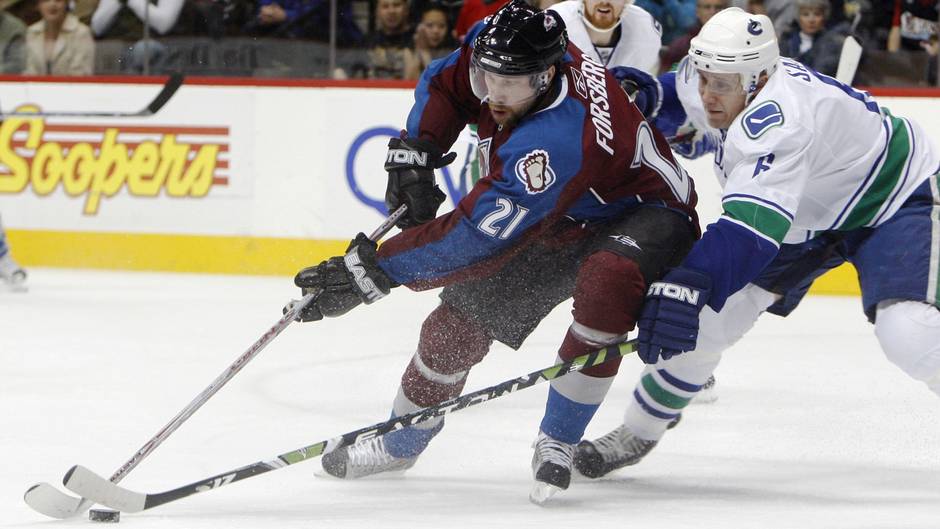 In my career, I wish I’d had the chance to …

“I struggled for eight years with those (foot injuries) and had a lot of surgeries, trying to fix it and they really didn’t work. It was tough times, but I got to do a few things while recovering from surgery, not just playing hockey. Until I was 30, I would say everything I did was concentrated on hockey and I didn’t do anything else. On the positive side it was easier for me, when I stopped playing hockey, to move into the other world, with no hockey. I was happy to win a lot of things before the troubles started. I look back positively on my whole career. I wouldn’t change a lot.”

“Win multiple Stanley Cups. It’s hard enough to win once. The opportunity to do that again would have been something. It’s what we all chased, which makes it so difficult. But that would be one for sure.”

“Losing (in overtime of Game 6 of the 1999 Stanley Cup final to the Dallas Stars) was disappointing, but nothing changed in my hockey career. The life goes on. You have to leave it behind. That’s what hockey’s all about – you try to enjoy the winning, but the next day, the game is over, and you have the next practice and the next game and you need to get ready to play. I focused on hockey like I did before and fortunately with the Red Wings I had a chance to raise the Cup in 2002. No regrets at all.”

“1991 was tough for me (losing in the Stanley Cup final to the Pittsburgh Penguins), but that was the good thing about being so young. You’re pretty naive. In my second year, I didn’t really understand how hard it was. It took a long time to get back, a lot of changes, a lot of growing pains, moving to Texas, but we felt something was growing around 1996 or 1997. Our team was getting better. (Ken) Hitchcock became involved. We made some great trades. We put together a Yankees type of a hockey team, so we knew that year was Stanley Cup or bust. We lost our ninth or 10th game maybe mid-February so we knew this was the year. We weren’t going to be denied.” 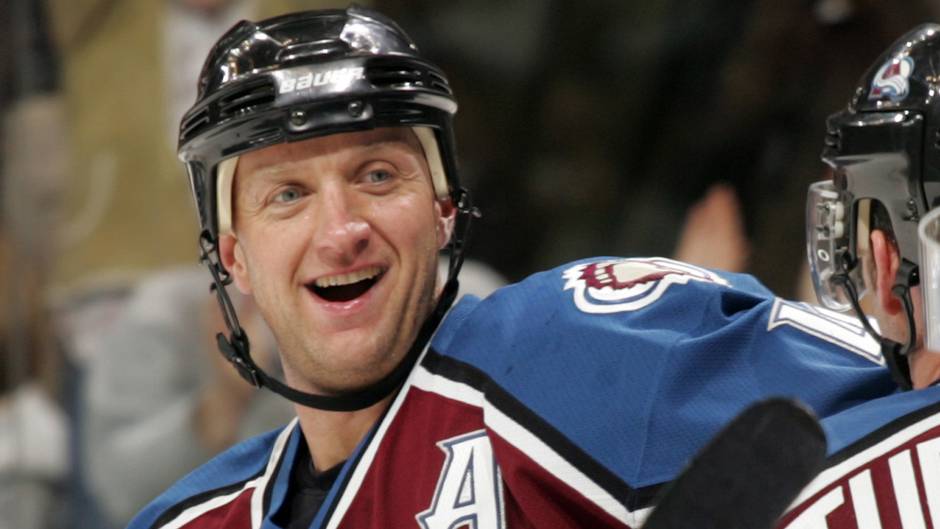 Getting into the Hall Of Fame means …

“It’s the greatest honour individually you can achieve, but though we say individually, there’s no way you can get here without your teammates and coaches. Definitely, it is the height of all honours.”

“This is top cool, the coolest of the cool, being part of this group and being acknowledged for what you’ve done on the ice. I couldn’t ever imagine this. These aren’t things we put on our ‘to-do’ lists when we first start in the game.”

“I never thought I was going to be an NHL player, so obviously, it’s a big day. For me, since I had a couple of bad years because of the foot injuries, this makes me think about all the good things that happened throughout my career. It was fantastic to get the call – a little emotional actually, because it sums up everything. There’s nothing greater than being in this group of legends.”

“It’s a great weekend for us and I’m glad to be in with such a great group of people. I faced them many times, and played against Mike and Rob and Peter and now I am here, with them, and I have to congratulate them.” 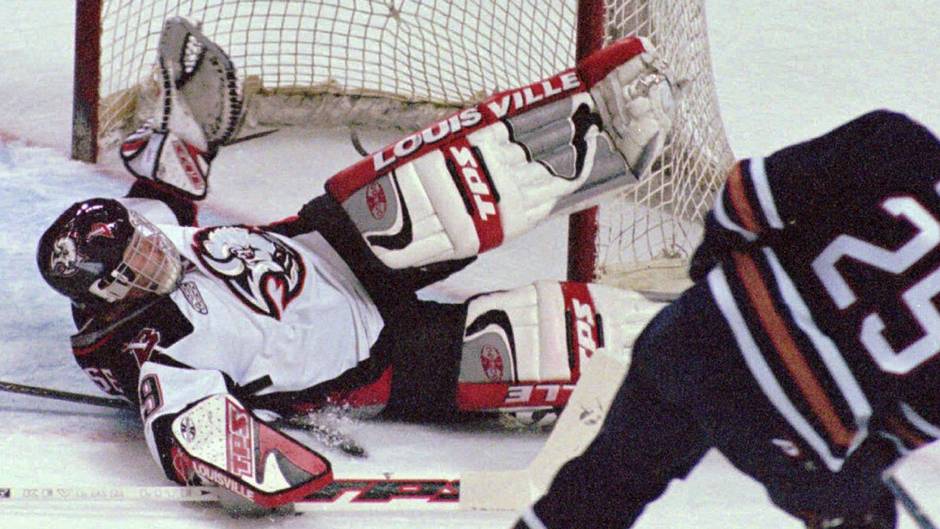 “I’m doing different things, other sports, going into business, I have a new dog, an English Setter, I spend some time with him. Very busy actually. There’s a Hockey Hall of Fame in the Czech Republic and I’m helping with that.”

“I’m working for the Los Angeles Kings as assistant general manager. It’s good, lots of interesting work. The hockey aspect of it is good. It’s challenging learning the other aspects – managing people and things – but I’ve got a good leader in (general manager) Dean Lombardi to learn from.”

“Four-month-old twins, that’ll fill the majority of my days. I’m still helping out with Dallas a bit on the business side of things. Spend some time in Arizona, with my wife’s golf. She travels around and plays a lot of competitive golf and is based in Arizona, so we go back and forth. I caddy on the side for her and keep busy with the kids, so we’ve got a full day.”

“I have two small kids. That takes up a lot of time. I help out as assistant general manager with Modo, my team there. We invested in an airline, and in a golf course and a boat company and I don’t know what all else, but it fills up my day. I have an office in downtown Stockholm and we’re a good group of six or seven guys who work together. My days are full. I’m not complaining – other than I don’t get time for my afternoon naps the way I did when I played hockey.”