The annual beat down of small European countries is almost complete.

But more than an 8-0 win over Denmark at the world juniors, what has really highlighted how well Canada is producing hockey players these days is what's been happening in the NHL this season.

Every year, a lot is read into the results from this brief, unpredictable tournament after Christmas. And because Canada hasn't won a medal, period, since bronze in 2012 and hasn't won gold since 2009, there has been some handwringing about player development.

In goal, some of those fears are warranted, and Hockey Canada is taking action to try to catch up to what Sweden, Finland and others are doing.

Elsewhere? They likely don't need to.

Heading into Sunday's games, exactly 350 forwards and defencemen aged 25 and under had played a game in the NHL this season.

More than half – 181 (or 52 per cent) – are Canadians, meaning the next generation of this league will continue to overwhelmingly come from this country.

To at least the same extent it has in the last 20 years, anyway.

What Canada has been the best at producing is world-class forwards. Brampton's Tyler Seguin leads all 25 and unders in points per game. Steven Stamkos, Ryan Johansen, Jamie Benn and John Tavares aren't far behind.

Then there's the next generation like Nathan MacKinnon, Connor McDavid and Sam Reinhart.

High-end skill, in other words. 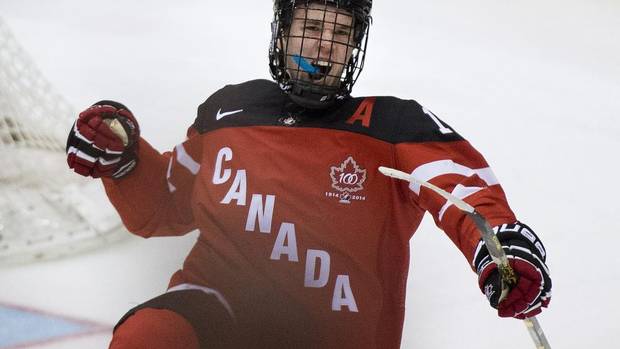 For all the legitimate concerns over the costs of hockey and families being priced out of the game, Canada keeps sending dominant teams to the world juniors and Olympics simply because the depth of its talent is incredible and that tap hasn’t been turned off.

Meanwhile, countries like the Czech Republic, Slovakia and even Russia have run into bigger barriers due to the high costs of the sport simply because of the economic realities they’ve faced post-communism.

The other thing is there aren’t any new challengers coming. Rising countries like Denmark and Switzerland still have such low participation rates – the Danes have only 2,200 junior-aged players total, compared to 518,000 for Canada – that it will take generations for them to catch up to even a country like Finland.

Sweden has done a great job in recent years producing more and more elite players despite a small population base. The United States continues to grow, too, largely fuelled by interest in the NHL in places like Pittsburgh, Washington and Chicago.

But, win or lose at the world juniors, Canada is on top in a big way at the NHL level, and that’s a better measure of development than anything. 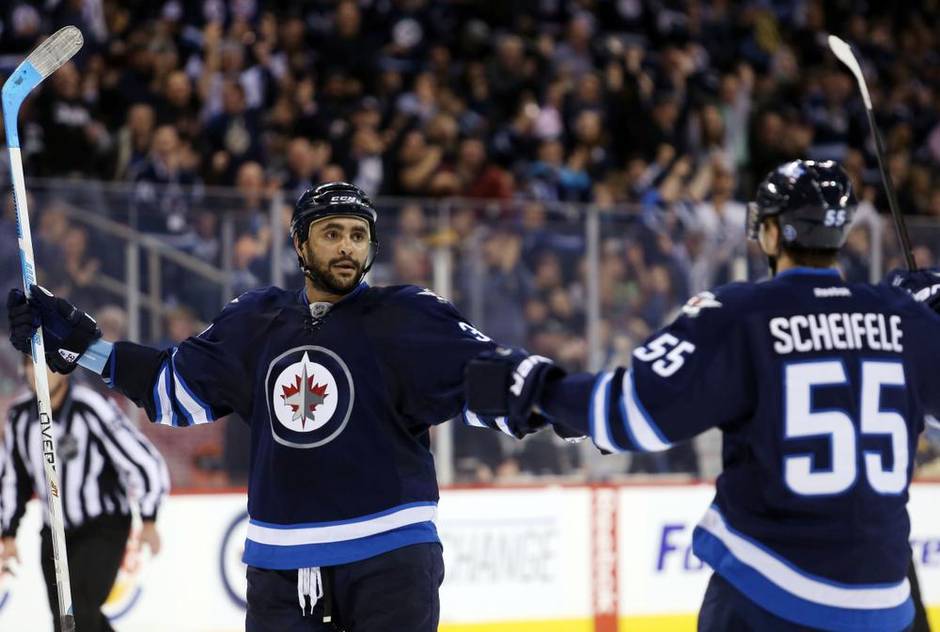 Dustin Byfuglien, Winnipeg. The big man is on a roll. On Saturday, it was a steamroller, one that flattened the struggling Maple Leafs as Byfuglien put up a goal, an assist and an 80 per cent possession rating in the 5-1 win. With the Jets blueline decimated by injury, he has stepped up on D and proven he’s a better fit as a defenceman than a forward – which is great news for Winnipeg’s playoff hopes. Because of all the controversy over his weight and style of play, Byfuglien is one of those players who has somehow become underrated around the league, but he has the potential to alter a game’s outcome the way he did Saturday more often. Especially from the blueline.

Skate cuts. There’s something becoming a little too routine about skate cuts lately. The worst this week was Flyers defenceman Michael Del Zotto, whose neck was slashed when Avs veteran Danny Briere tried to step over him early in their New Year’s Eve game. The cut opened his neck, and Del Zotto later posted some gruesome photos to Twitter. Amazingly, after 20-plus stitches, he was back on the ice for the second period. With skates getting sharper as the result of new techniques like Flat Bottom V, it’s alarming how many near misses there have been. Some players have lost their seasons (Dallas defencemen Patrik Nemeth) but there’s the potential for something even more devastating. And you can’t cover everything in Kevlar. 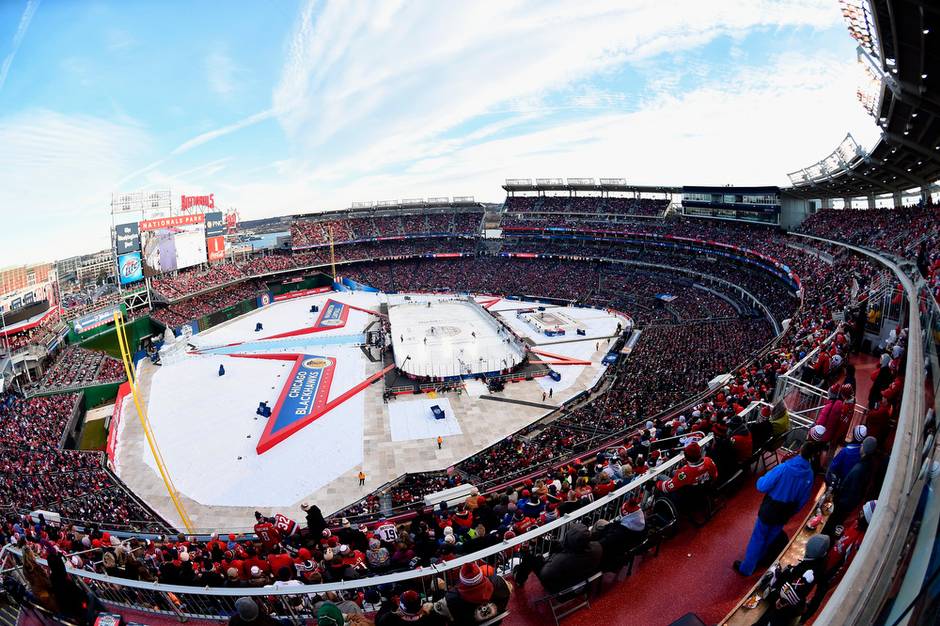 Winter Classic ratings. They were low, really low. Thursday’s Winter Classic in Washington was the lowest rated one yet in the United States, with a 2.3 rating that was dwarfed by some of the college football games that put up close to 15s. But the game was a huge success – especially locally. Rather than chase ratings, the NHL should continue to make the Winter Classic what it is: A big deal for the home side and a nice diversion on New Year’s Day for hockey hard cores. A more exotic venue and better matchup would help, too, but ratings shouldn’t be the sole barometer for these things.

The Buffalo Sabres. In this case, falling is good news. The Sabres were far and away the favourites to finish dead last in the NHL when the season opened, and starting the year 3-13-2 only helped reinforce that. Then a funny thing happened: They started winning. Beginning with a 6-2 beat down of Toronto, Buffalo went 10-3-0 leading into mid-December. Since then, however, they haven’t won a game in regulation or overtime, and their freefall down the standings is on in a big way. Their young goalies couldn’t hold them in games forever. Their six point lead on last place won’t last long.