After the Toronto Maple Leafs fired coach Randy Carlyle, general manager Dave Nonis handed the reins to assistants Peter Horachek and Steve Spott for the time being. Here's a look at some of the potential candidates to take over on a full-time basis, either soon or after the season: 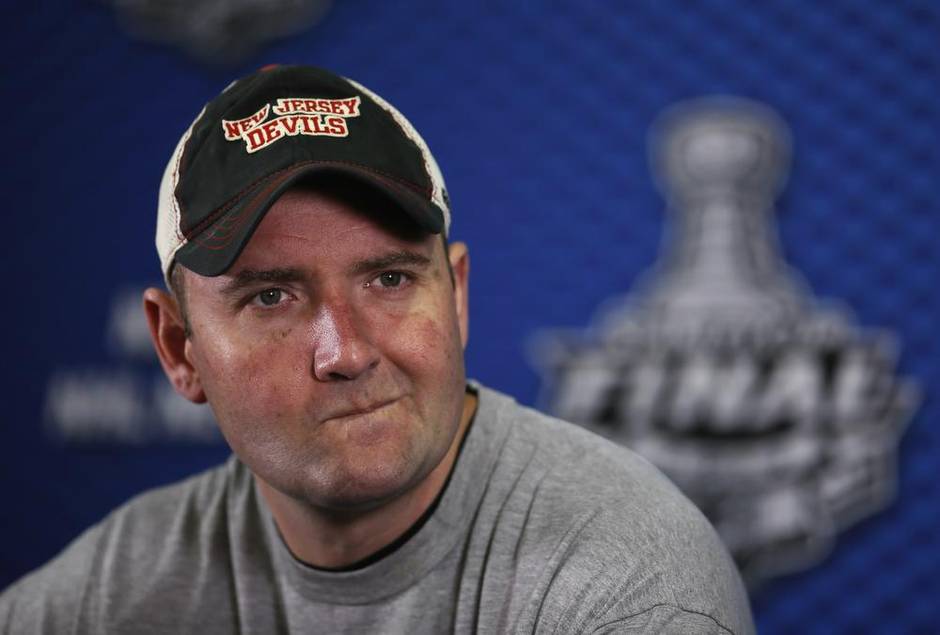 Fired as coach of the New Jersey Devils on Dec. 26, DeBoer could fit right in with what the Maple Leafs want to do as far as improving puck possession. DeBoer has a relationship with Spott and winger David Clarkson from the Kitchener Rangers of the Ontario Hockey League and is considered a Brendan Shanahan guy. 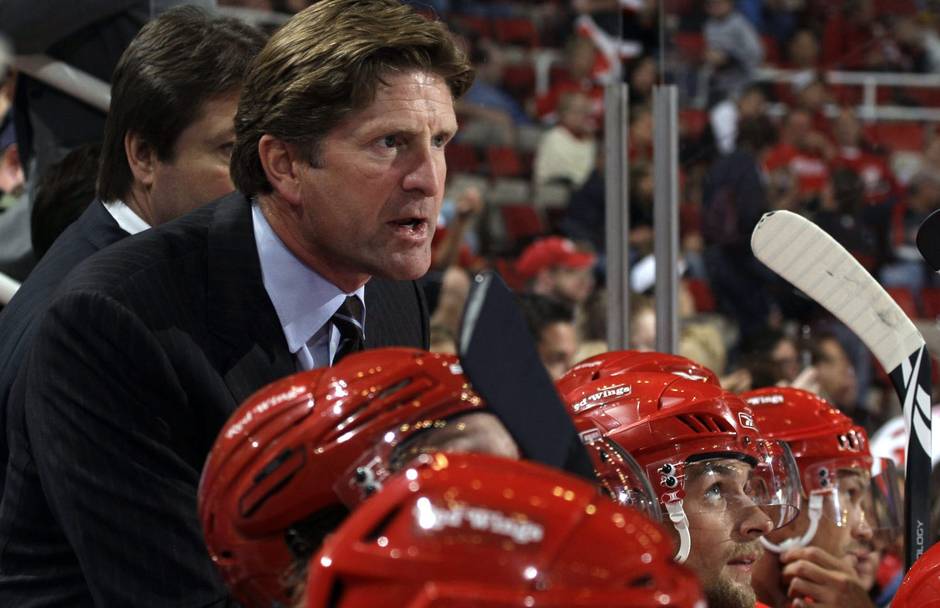 Babcock is under contract with the Detroit Red Wings until the end of this season, but that hasn’t stopped the speculation about the NHL’s best coach going elsewhere. Reportedly interested in becoming the highest-paid coach in the league and running a winner, Babcock would have to weigh those things if considering the Leafs. 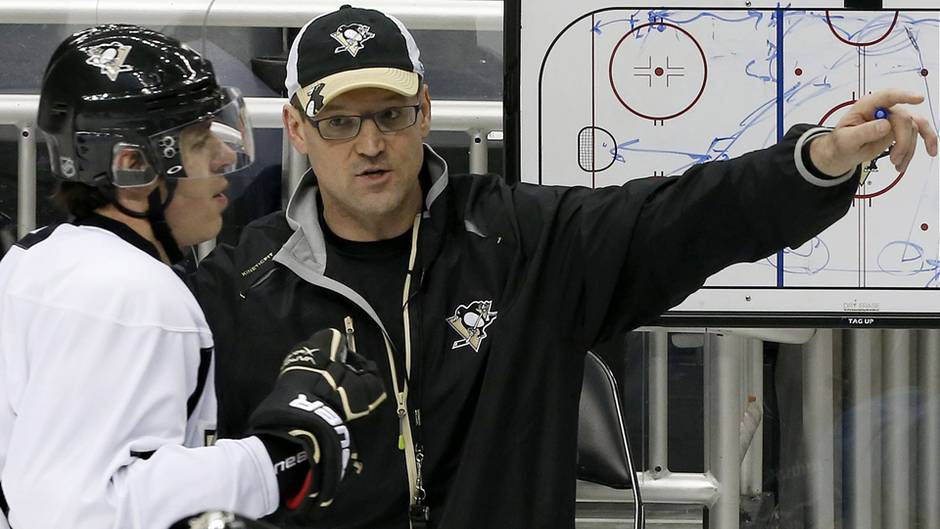 Fired by the Pittsburgh Penguins after another disappointing playoff exit, Bylsma is a players coach who would be very opposite of Carlyle. Bylsma won the Cup in 2009 after taking over for Michel Therrien and can at least be part of changing the culture with a new team. 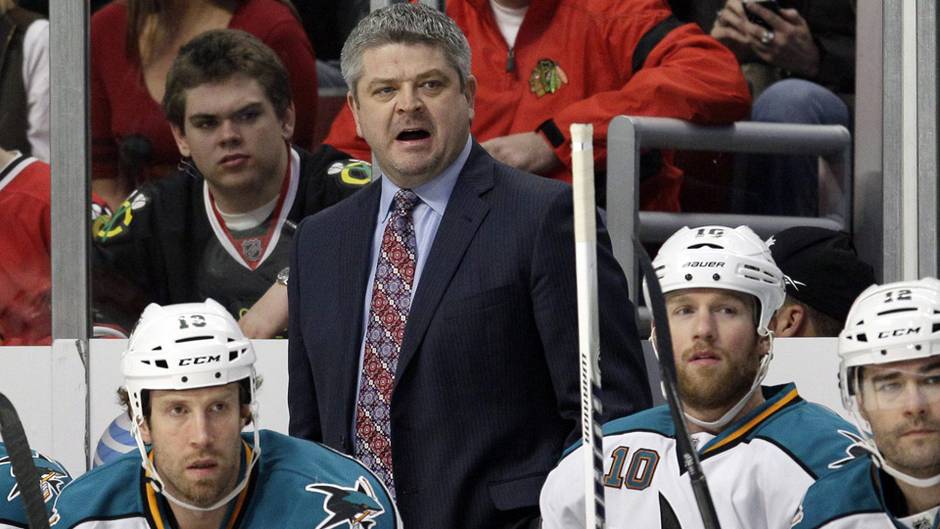 The San Jose Sharks’ off-season circus has given way to a pretty good hockey team. But if the Sharks fall apart in the playoffs again, McLellan could be out of a job and instantly becomes a top candidate. Had McLellan been fired seven months ago, the Leafs might’ve parted ways with Carlyle to get him then. 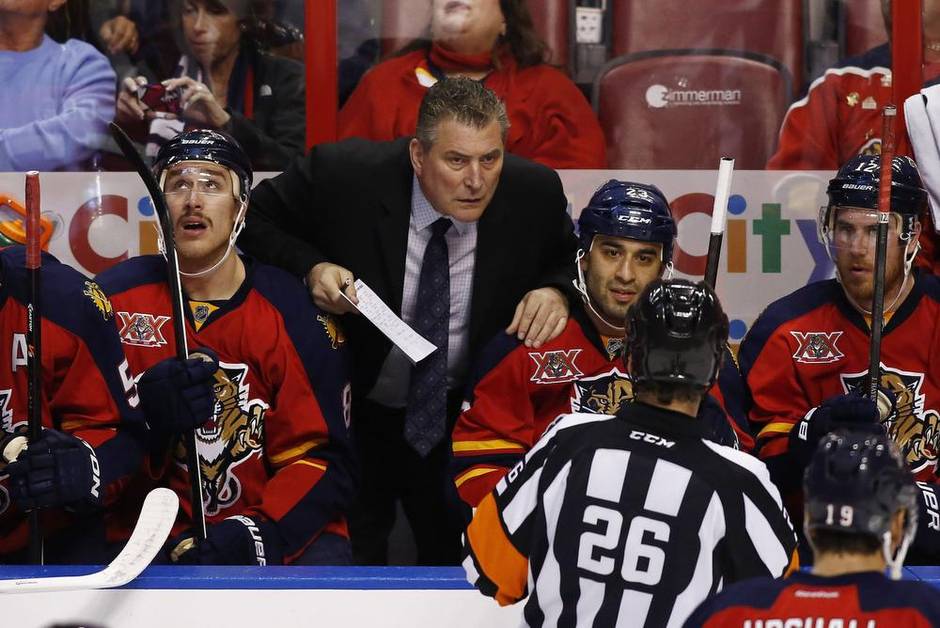 Horachek ran the first practice of the post-Carlyle era and could be running the show in the interim as Leafs brass decides what to do. Horachek was the interim coach when the Florida Panthers fired Kevin Dineen last season. The Panthers didn’t give him the chance, but the Leafs just might. 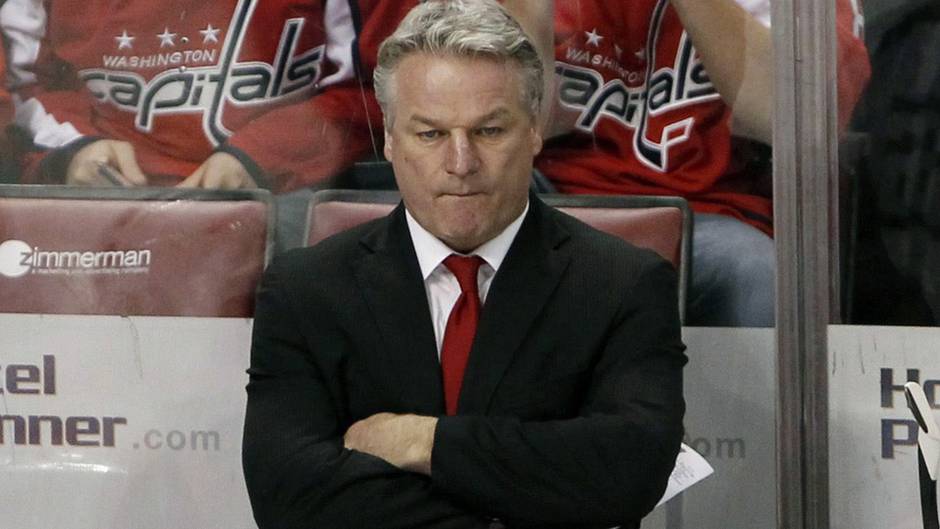 Mark Hunter was recently hired as the Maple Leafs’ director of player personnel and could be an NHL GM of the future. If that future is in Toronto as a replacement for Dave Nonis, Mark could hire his brother Dale, who had a short stint with the Washington Capitals. Remember, Shanahan is a London Knights product. 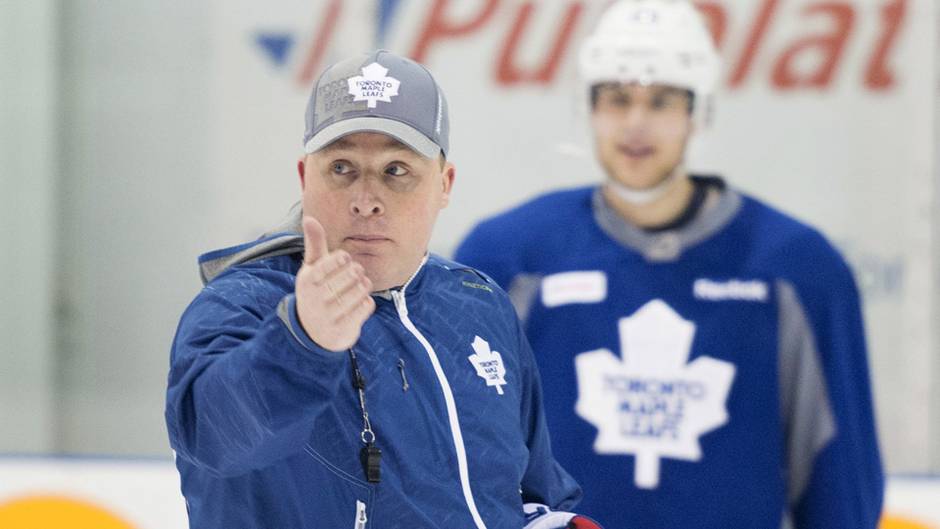 Spott is in first season as an NHL assistant and would have to be considered a long shot. But he enjoyed success with Kitchener and then the AHL’s Toronto Marlies in reaching the conference final. Spott is a tell-it-like-it-is guy, something a core of stars on their third coach could use. 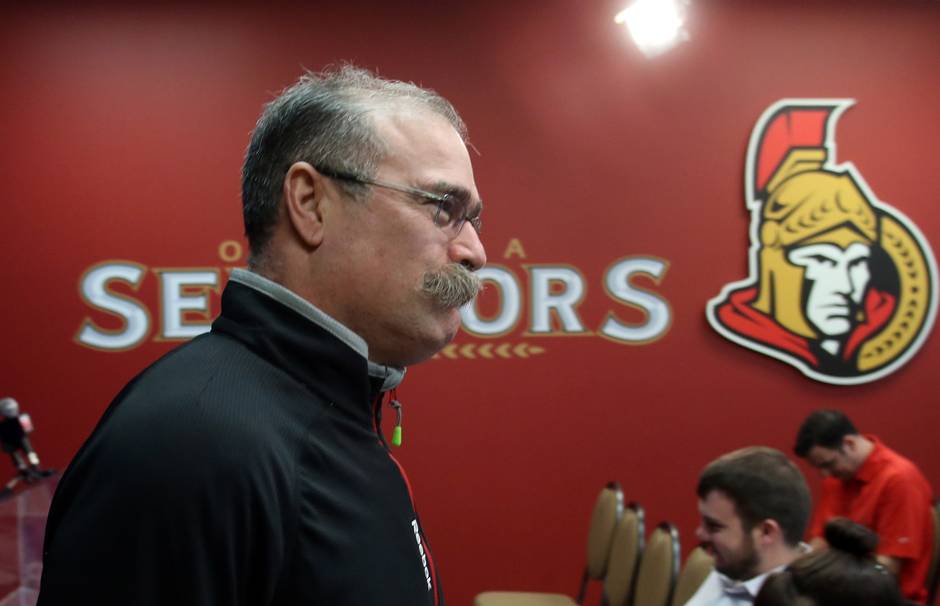 The 2013 Jack Adams winner as coach of the year was fired by the Ottawa Senators in early December, not because he had become bad at his job but that his attitude had changed. MacLean’s tactics, like Carlyle’s, may be outdated, but he can motivate a group as a fresh voice if called upon. 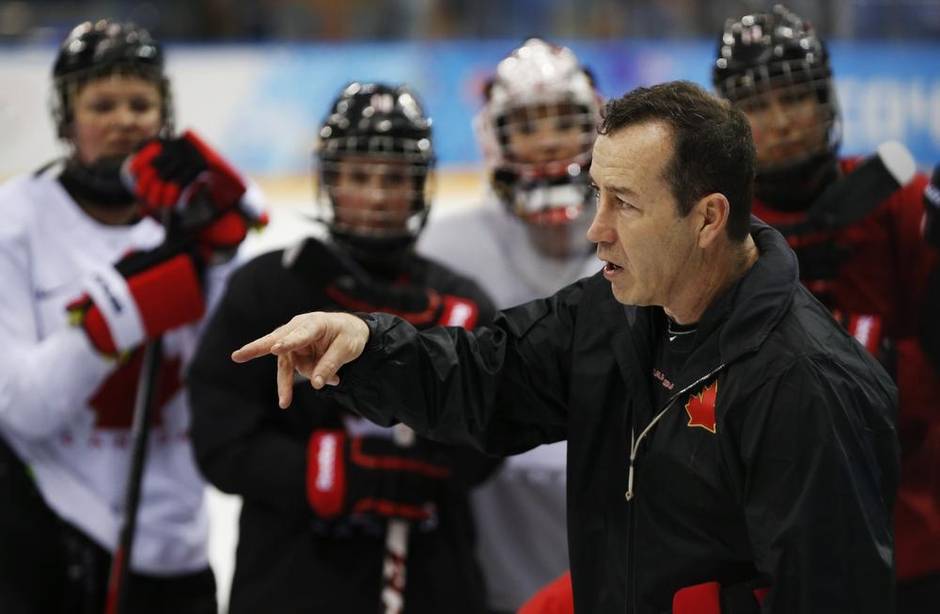 Dineen’s time with the Panthers didn’t work out so well, but that may have been a product of a group not yet ready to win. He’s on Joel Quenneville’s staff with the Chicago Blackhawks this season and may be ready for another head job soon. Dineen is from Toronto and a young up-and-comer. 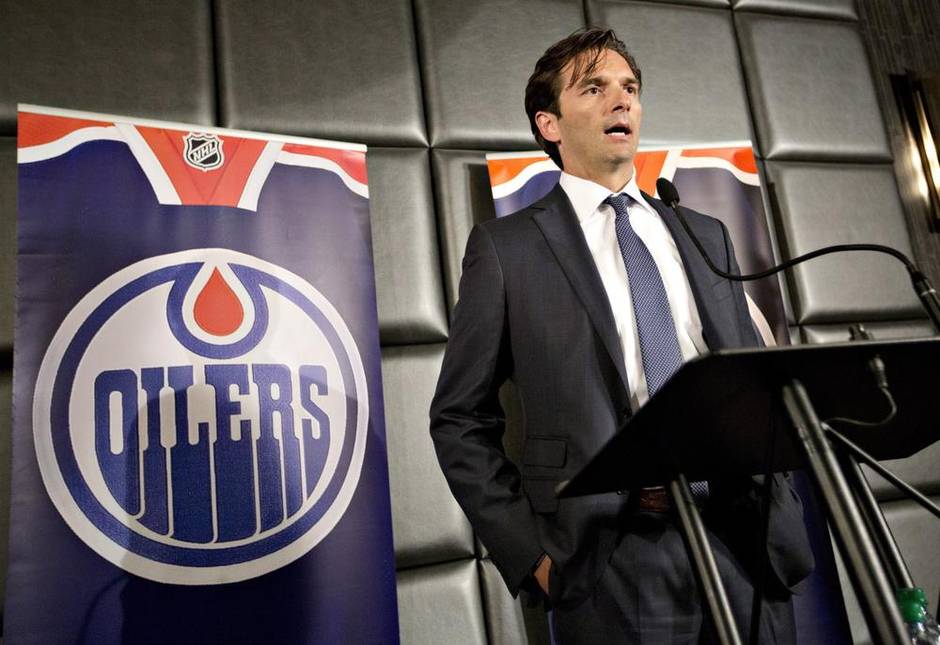 Eakins was the hottest coaching candidate two summers ago when the Edmonton Oilers hired him. The former Toronto Marlies coach couldn’t get the Oilers turned around and paid the price by getting fired last month. Eakins may be destined for an assistant-coaching job first before getting another shot at running a team.