The Edmonton Oilers visit the St. Louis Blues on Oct. 8 in what will be Connor McDavid’s first regular-season game in the NHL. The Oilers took McDavid, the most anticipated rookie to join the league since Sidney Crosby, first overall at June’s draft. McDavid’s first game in Edmonton is also against St. Louis on Oct. 15. The 18-year-old will get his first taste of the Oilers’ rivalry with the Flames when Edmonton visits Calgary two nights later. McDavid will play Crosby for the first time on Nov. 6 when the Pittsburgh Penguins travel to Edmonton. 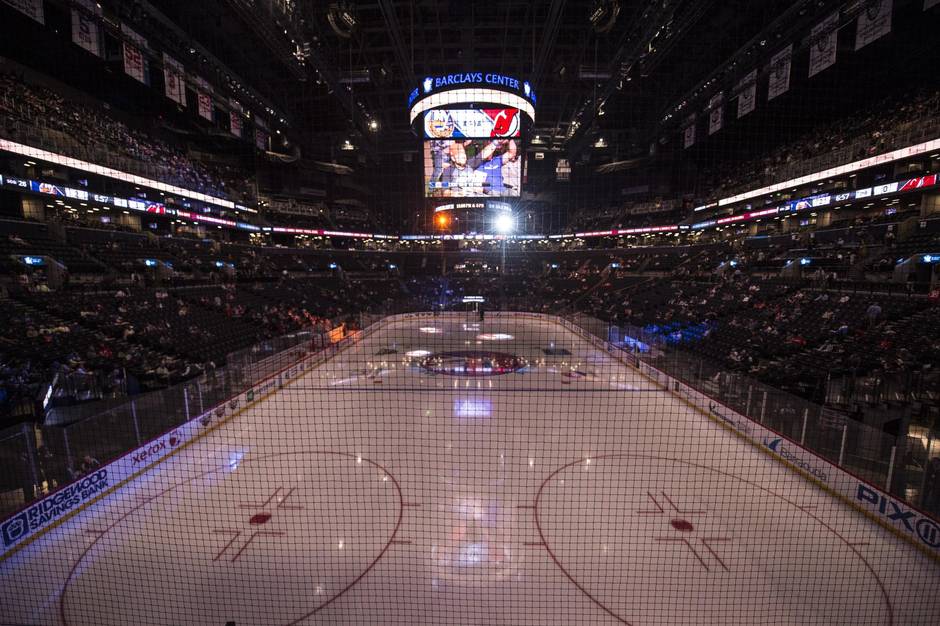 Curtains Up In Brooklyn

The New York Islanders will play their first regular-season game in Brooklyn at Barclays Center on Oct. 9 against the Chicago Blackhawks. The Islanders played at Nassau Veterans Memorial Coliseum in Uniondale, N.Y., from 1972 until last season before moving west to the home of the NBA’s Brooklyn Nets. 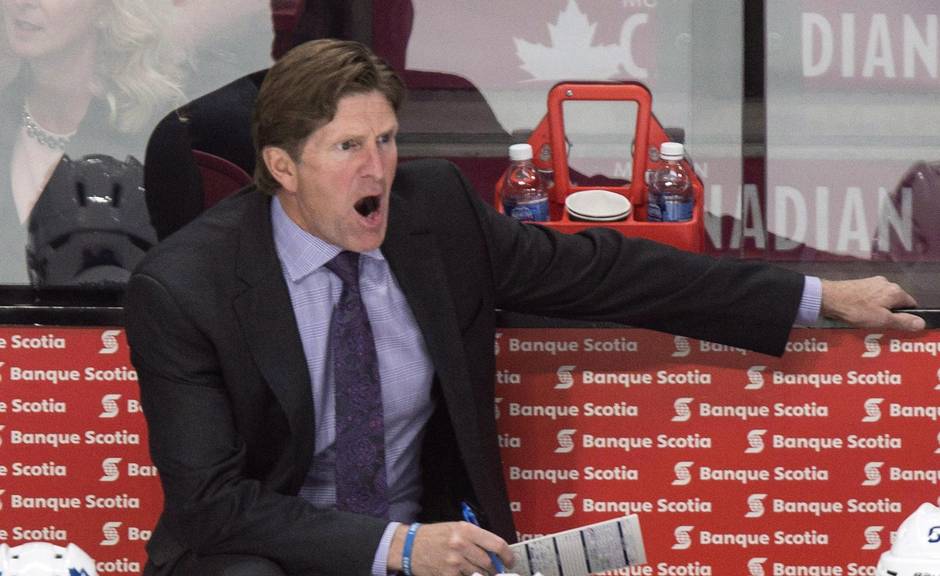 Mike Babcock will return to Detroit as head coach of the Leafs on Oct. 9. (Paul Chiasson / The Canadian Press)

Toronto Maple Leafs head coach Mike Babcock will return to Detroit to face the Red Wings on Oct. 9. Babcock coached the Red Wings for 10 seasons before signing on with Toronto in May. The 52-year-old will make US$50 million over the next eight years as he tries to rebuild the Leafs. 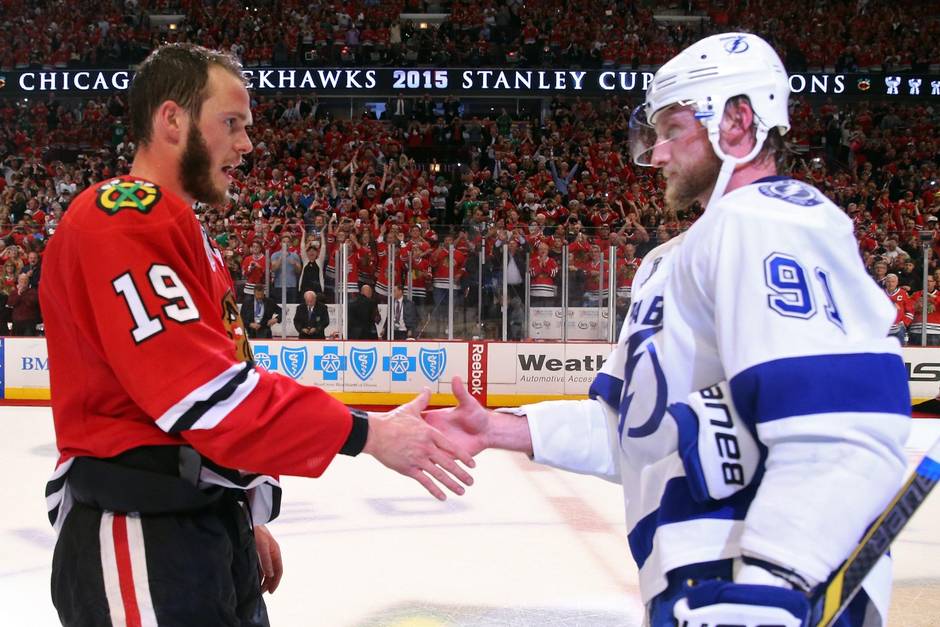 The Tampa Bay Lightning pay a visit to the Chicago Blackhawks on Oct. 24 in a rematch of last season’s Stanley Cup final. The Blackhawks won the series in six games, capped by a 2-0 victory in Game 6 at the United Center in Chicago to clinch the Blackhawks’ third title since 2010. 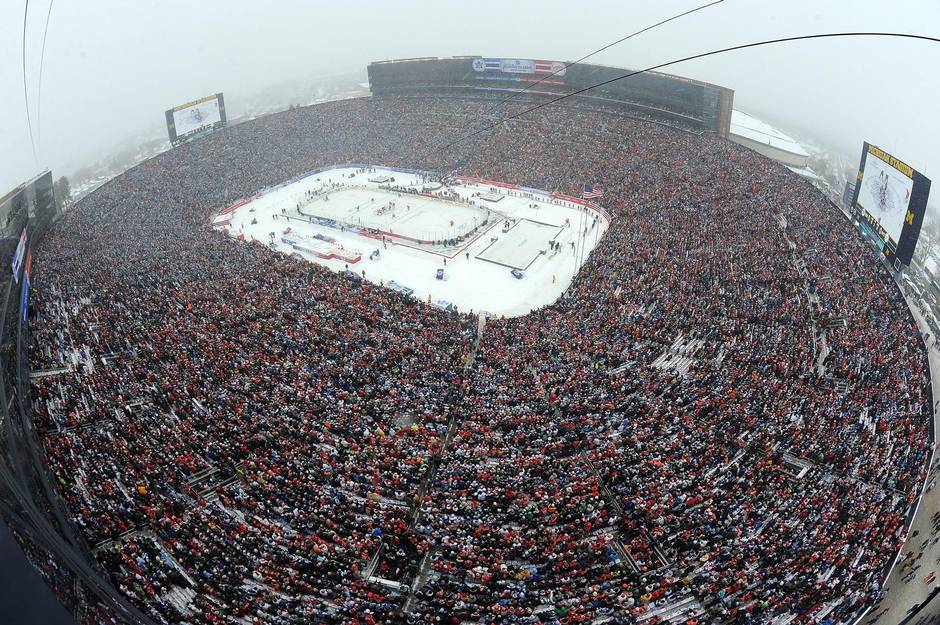 The NHL will head to Gillette Stadium, home of the New England Patriots, on New Year's Day. (Noah Graham / AP)

The Boston Bruins host the Montreal Canadiens on New Year’s Day in this season’s Winter Classic. The game at Gillette Stadium in Foxborough, Mass., will mark just the second time a Canadian team has participated in the NHL’s showcase event. Two years ago, the Toronto Maple Leafs took on the Detroit Red Wings in Ann Arbour, Mich.