Take Tim Howard of the United States. If that match against Belgium had gone to penalties, Howard looked like the guy who could stop all of therm.

He's not in the last eight keepers left standing. As every game can go to penalty kicks, the last, elite eight keepers might be the most vital group of players in what's left of the World Cup. 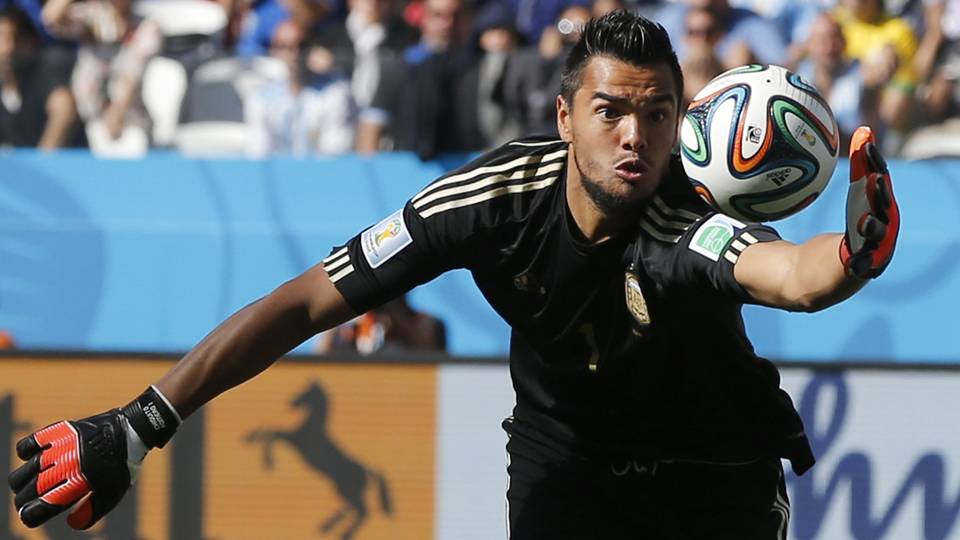 This man has been Argentina’s main keeper for years, was first choice in World Cup 2010 in South Africa four years ago, but no superstar at the club level. Sampdoria loaned him out to Monaco and there he was rarely the starting keeper. He’s 6 feet 3 inches and has a brother who is 6-foot-10 and plays pro basketball in Argentina. The thing abbot Romero is that he’s had very little extreme pressure so far and has rarely faced penalty kicks. He’s on the team because he fits in, mentally, and the players trust him. An unknown in a penalty shoot-out circumstance 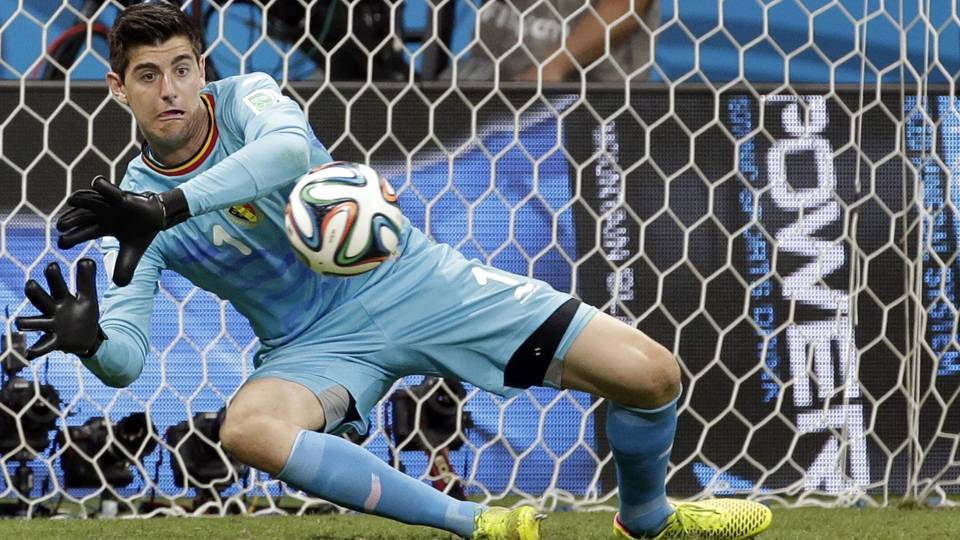 Club team: Chelsea in the EPL

Although on Chelsea’s books he’s been on loan at Atletico Madrid for several years and been a vital part of the team’s astonishing breach of the Real Madrid/Barcelona duopoly in Spain. An imposing figure at a young age he’s been hardened by those excreting, tense encounters in Spain with Atletico’s rivals. Like Romero he’s from a family of tall people, several of whom play volleyball for Belgium. Analysts in Spain say he tends to dive to the right in penalty situations but you can sure Atletico has told him to stop that. 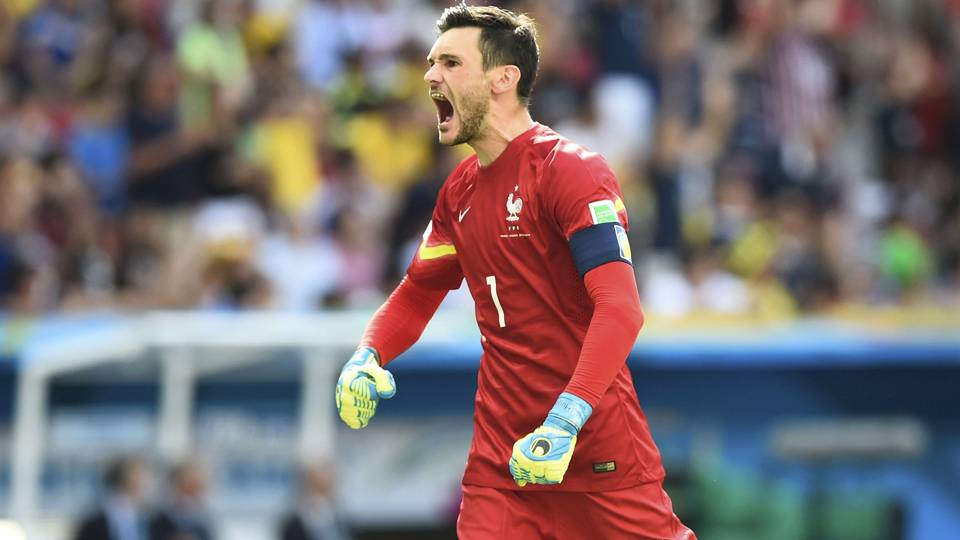 It’s a tribute to the French defence that Lloris could have arrived at the quarter-finals having conceded zero goals. If it weren’t for an attacking flurry from Switzerland, that would be the case. Known for his quick reflexes, students of the EPL also know his weakness – he’s no expert in penalty shootout psychology. In 22 penalty circumstances, he’s only saved two. Not the most reliable, should the battle with Germany end in a shootout. 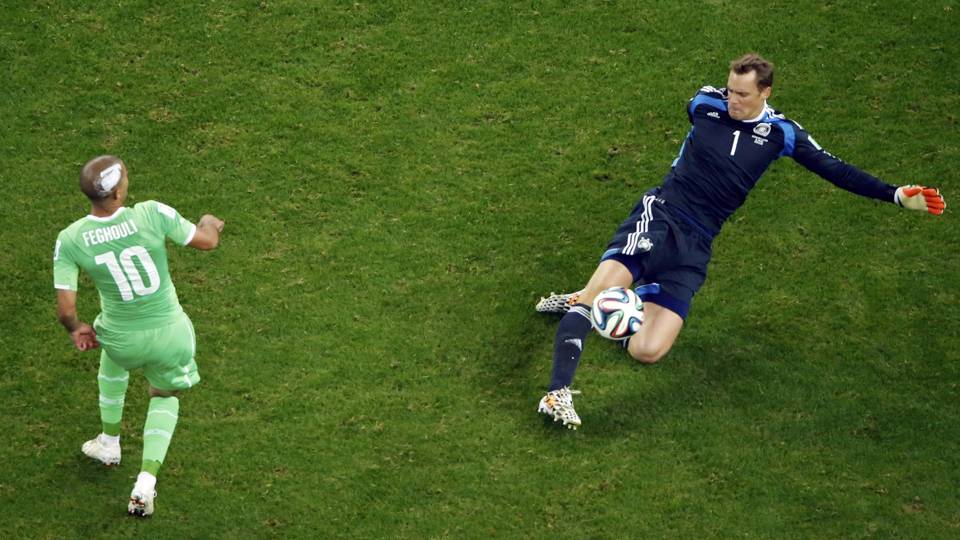 Neuer saved Germany against Algeria, with a breathtakingly bold persistence in keeping his area and playing as, essentially, a defender. Few can match his confidence facing down speeding attackers. And sometimes he looks on the verge of calamity. But, like Lloris he’s not considered a vital penalty-stopper, and that’s area in which Germany usually excels. He is, however, good at taking them and could well end up taking a shot at Lloris. 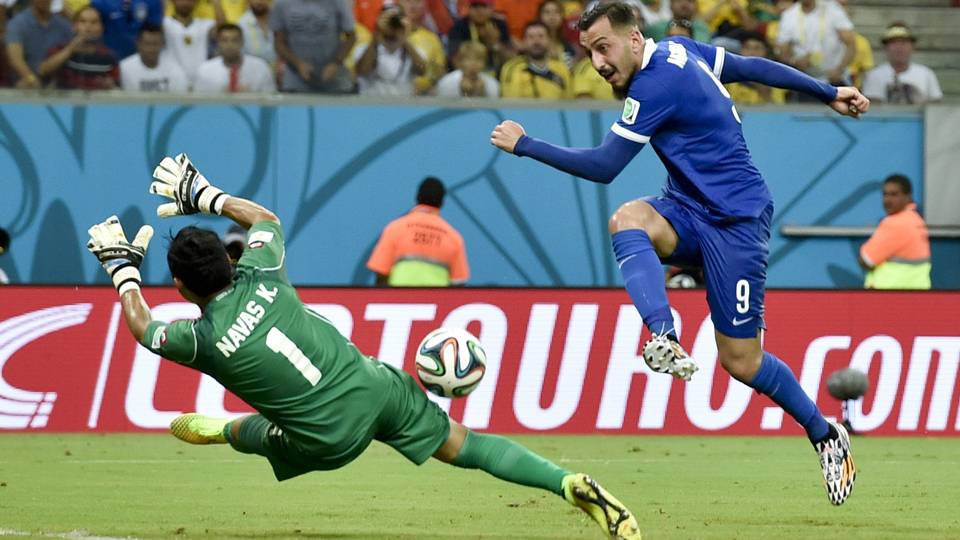 Like most of the Costa Rican team, Navas was largely unknown before this World Cup. Only close watchers of La Liga would be aware that he was the outstanding keeper in Spain this past season, putting a mid-level team close to the same statistic as Real Madrid in terms of goals conduced. Here Navas has been brilliant and was key in his country’s 5-3 penalty victory over Greece after a 1-1 stalemate. 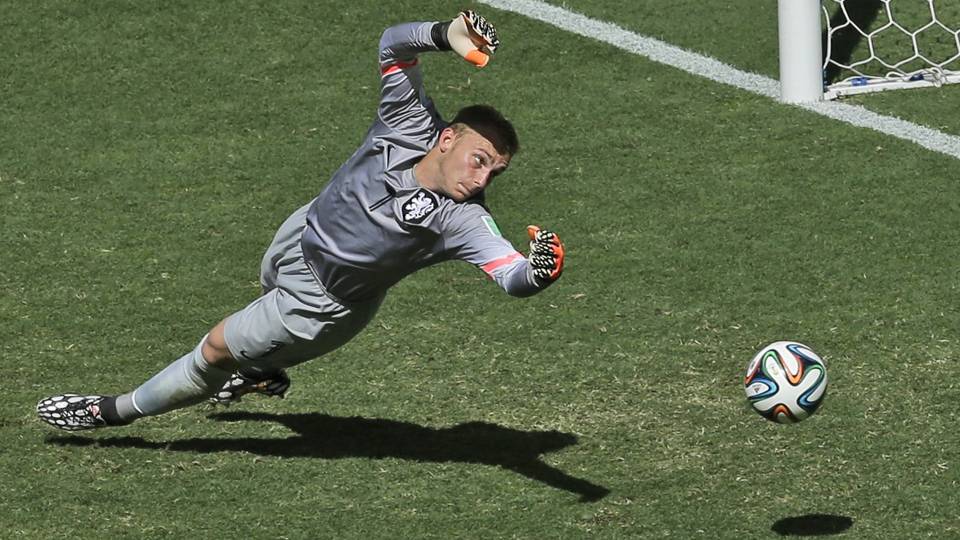 Statistically he’s worst going into the last eight but allowance must be made – no keeper could have stopped extraordinary shots from Tim Cahill of Australia and Giovanni dos Santos of Mexico. Only a year into his international career for his country he’s considered calm, a solid influence on the defenders. While he has no outstanding record in stopping penalties his distribution us superb and often finds the pacy Netherlands attackers quickly and accurately. 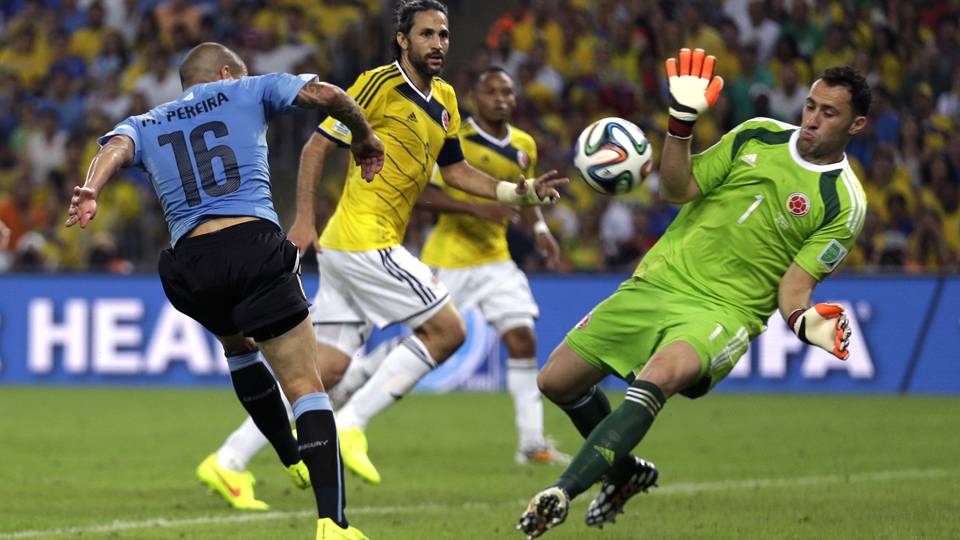 Ospina is not the star of the Colombia team. That’s James Rodriquez. As it happens, though, young Rodriquez is married to Ospina’s sister. He’s been an outstanding keeper since he was a teenager and is thus vastly experienced. Known to be occasionally foolhardy in leaving his line and area, his penalty stopping stats are good not great – he has saved four of 21 in the past five years. 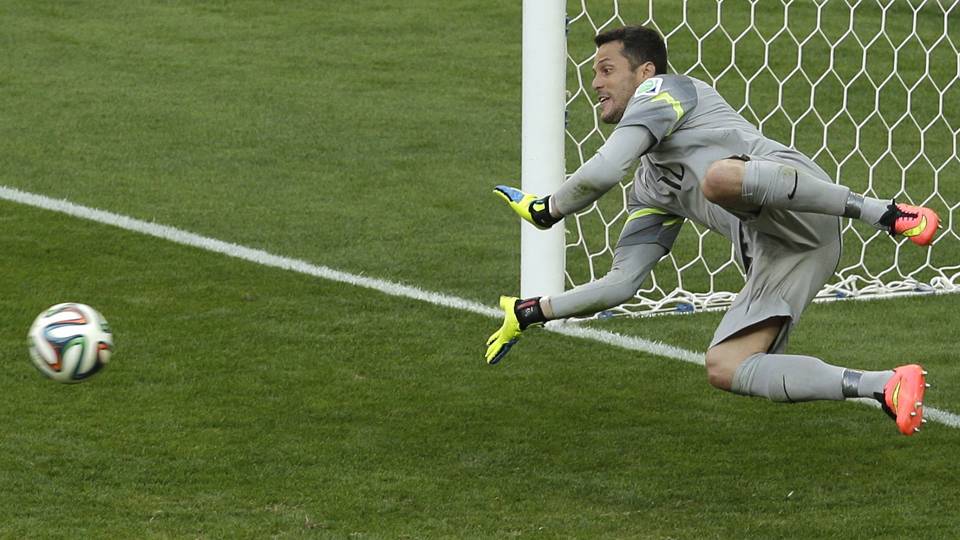 The facts suggest he’s the least likely of men to carry Brazil’s hopes on his shoulders. He struggled in the EPL with Queens Park Rangers and is a man nearing the end of his career. In the penalty shootout against Chile he did well, and became a national hero. He may well need to do that again several times, if Brazil is to lift the World Cup trophy.