Have you recently downloaded a song, or a movie, or a TV show, from a site or service that didn't ask for money, and may or may not have been of dubious legality? You might be getting a notice in your inbox.

Millions of Canadians could receive copyright infringement notices in the coming days as Canadian anti-piracy firm Canipre announced on January 5 it would send out those notices on behalf of rights holders.

The company says it is taking advantage of a new provision under Canada's Copyright Modernization Act, the "notice and notice" program, that came into effect on Jan 1.

Under this provision, rights holders can notify Internet Service Providers (ISPs) of alleged copyright infringements. The ISP in turn is required to forward the notice on to the suspect subscriber and inform the rights holder the notice has been delivered.

Canipre says it has collected several millions Canadian IP addresses that were allegedly involved in copyright infringement during the past 60 days according to its managing director, Barry Logan. His firm is now in the process of sending notices to the IPs addresses linked to the alleged infringement.

But receiving a notice of alleged copyright infringement doesn't mean the subscriber is liable for any damages.

"The liability under Canadian law is nowhere near in places like the U.S.," says Michael Geist, a law professor at the University of Ottawa and the Canada Research Chair in Internet and E-commerce Law.

Canadians can be liable for a maximum of $5,000 in damages for non-commercial copyright infringement, for example illegally downloading a film, a song or an app.

"It isn't the case that they're immediately liable for anything," Mr. Geist said about the notice and notice system, pointing out it was also put in place to educate people.

"If the intention is to raise awareness and educate, it seems to work pretty well," he says.

Rights holders and ISPs have been using the notice and notice system informally for the past 10 years, according to Mr. Geist. The Copyright Modernization Act only legislated the process and added fines for non-compliant ISPs.

"Part of the overall strategy in Canada is to provide a level of education about copyright infringement and its erosion (effect) on Canadian economy," confirmed Mr. Logan.

Many industries are affected when content is stolen or illegally reproduced said Logan, and in the end it affects the revenue that could be made by the rights holder.

"If we all went to the local supermarket and stole a grape, pretty soon there would be no grapes," said Mr. Logan. "But it's only one little grape right?" he asked rhetorically.

While he wouldn't name Canipre's clients, Mr. Logan said they were major brands from the film, music, video game, software and even e-book publishing industry.

Rights holders have to be named in the copyright infringement notice, so anyone who gets a notice will know who is accusing them.

Mr. Logan said it was up to his clients to decide whether or not to sue individuals once the notices were sent.

Importantly, the notice-and-notice system doesn't give rights holders the identity of the alleged infringers, and is separate from any legal action to seek damages.

"The content owner still has to ask the ISP the identity of the anonymous Internet users," explained David Fewer, director of the Canadian Internet Policy and Public Interest Clinic (CIPPIC).

"In most cases, the ISP are not going to provide that information or are going to require the content owner to go to court to obtain an order," he said. In that event, the notice and notice system requires ISPs to keep the record identifying the subscriber named in the notice for six months.

While the federal judge sided with Voltage Pictures, it also put a number of conditions in place, including that the American studio had to pay Teksavvy the "reasonable administrative costs" incurred by the operation.

When Teksavvy handed out Voltage Pictures a $346,480.68 bill, the studio went back to court, hoping to reduce it.

"If the court sides with Teksavvy, Voltage is probably not going to pay that and the case is going to die," said Mr. Fewer. 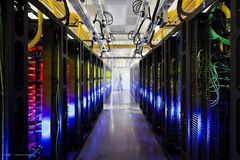 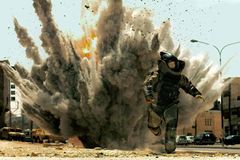 Anti-piracy firm called out for using pirated images on its website
May 15, 2013 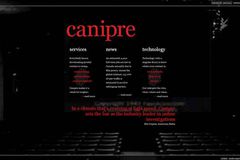 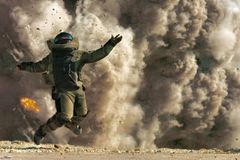 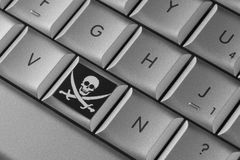 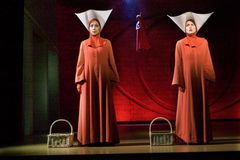 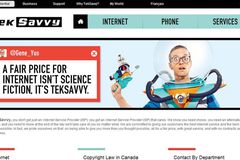