More than 150,000 exhibitors, analysts, reporters and industry players are expected to descend on Las Vegas this week for the annual International Consumer Electronics Show. For decades, CES has served as the marketing and networking hub for the technology industry, the showground for the year's coming trends and product launches. According to the Consumer Electronics Association, which runs the show, there will be about 3,200 exhibitors at this year's show, previewing products and services ranging from ultra-HD televisions to remote-control quadcopters.

But this year's CES also finds the industry's biggest trade show struggling with a bit of an identity crisis. Last year, long-time show anchor Microsoft announced it was no longer interested in running the annual keynote presentation.

In addition, many of the most important technology companies in the world, such as Apple and Google, don't have a public presence at the show, even though their products are the basis for many of the peripherals on display.

Still, the industry continues to look to CES for signs of what product categories are likely to dominate the rest of the year. This year, four trends in particular are likely to differentiate the 2014 CES from previous years. 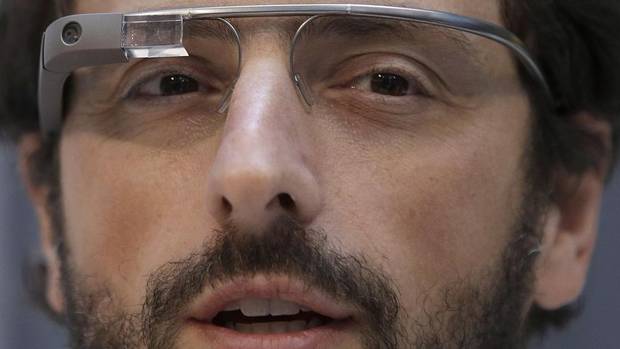 Perhaps the most hyped product of 2013 was also, ironically, one that very few people were able to actually buy. Google Glass, the head-mounted, camera-equipped computer, was the most talked-about in a string of wearable technology. In the same year, Samsung also released a smartwatch, joining a number of smaller manufacturers. This year, more smartwatches are expected to arrive on the showroom floor, along with myriad wristbands designed to monitor health and fitness.

Some security companies have come to CES in previous years, but mostly to network with other companies at the conference. This year, however, thanks to the revelations of widespread U.S. government spying made by Edward Snowden, many of those companies are likely to be the subject of increased attention – in particular, smaller security firms and those based outside the United States. In addition, the big technology companies at the show are likely to use the exposure to defend themselves against the spying allegations. 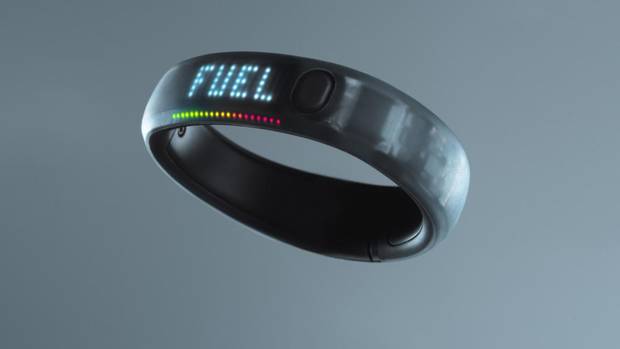 Last year saw the first signs that health and fitness products were becoming mainstream at CES. This year, the show’s organizers say there has been 40-per-cent growth in the number of digital health companies present, and 30-per-cent growth in the area of digital fitness. Not only are a number of independent health and fitness monitoring technology startups presenting products (some of them taking advantage of the myriad motion and activity sensors available on the average smartphone), large companies such as Samsung have also taken an interest in developing fitness and health tools.

Traditionally, CES has been almost totally dedicated to companies that build hardware. But in recent years, the number of firms at the show dedicated to services and software has grown substantially. This year, executives from some of the biggest Internet companies in the world are coming to CES, some for the first time ever. Yahoo head Marissa Mayer is scheduled to give one of the keynote talks. Executives from Facebook, Salesforce and Twitter are also expected to speak at the conference, despite having virtually no presence there in previous years.