The world may be trending post-PC, but the desktop is still alive and well even if it increasingly looks a little different than what many businesses and households are used to.

Not all desktops meet every set of needs. Whether you want style, or compactness or power, you have to look at what you want to do before you pick the machine.

For the purpose of this review, I'm defining "desktops" as systems that usually sit in the same place, and are not designed to be carried around. That doesn't mean they're not portable – as you'll see – but that they're not practical for the road warrior. 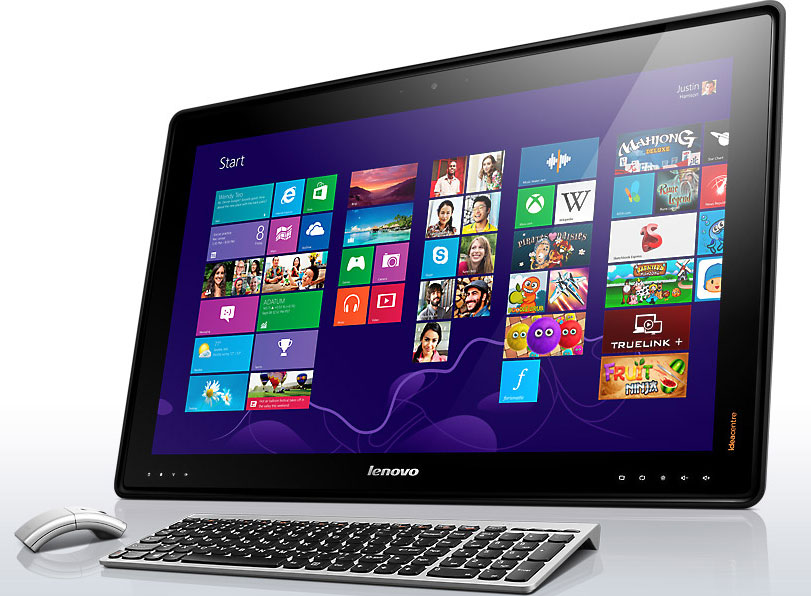 Do you want a good sized screen, but lack space for a full-sized desktop box as well? Consider an all-in-one. This type of computer is built in to the touch screen monitor; the only extras are the keyboard and mouse. As an added bonus, devices from Dell, HP, and Lenovo all contain batteries, so you can treat them like giant tablets. Why? How about putting one on a table or the floor and playing board games like Monopoly, or indulging in a game of air hockey with the kids.

The Lenovo IdeaCentre Horizon (starts at $1799), with its whopping 27 inch display, even offers accessories like joysticks and strikers to make the experience more like that of the physical game, and it’s big enough to support at least four players. Lenovo has added Aura, an overlay to Windows 8 that launches when the machine is lying flat, that makes it much more usable in that orientation. Hardware specs are respectable: Intel 3rd generation Core i5 or i7 processor, 8 GB RAM, and 1 TB hard drive. The screen resolution is only 1920 x 1080, though, which is HD, but on a screen that size it would profit from being higher. 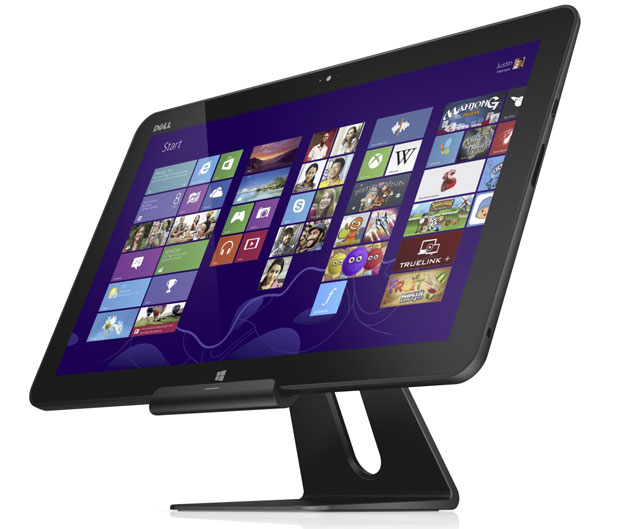 If you fancy a smaller model, consider the Dell XPS 18 All-in-one (starts at $899.99). As its name suggests, it’s a more modest 18 inches, and much lighter, so it’s easy to pick up and move around. It, too, has HD resolution, though its display looks much sharper because while it has the same number of pixels as the Lenovo, they’re on a smaller screen. It offers an i3 or i5 processor with up to 8 GB RAM and a 500 GB hard drive. 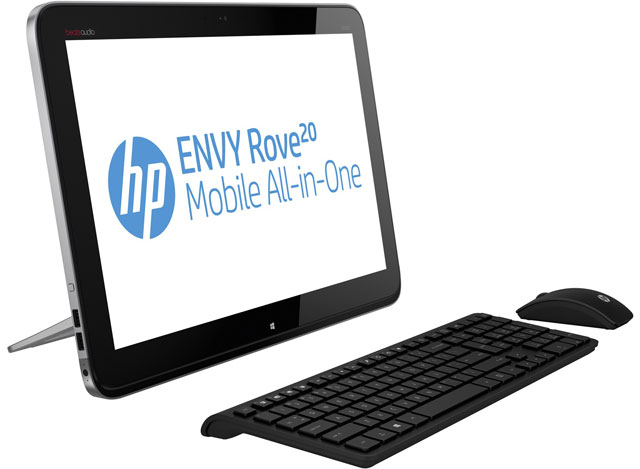 Smack in the middle, starting about $999, is the HP Envy Rove 20 inch. It is the weakest of the three, spec-wise, topping out at an i3 processor, but it does support up to 16 GB RAM and a 1 TB hard drive. Sadly, though, the display isn’t up to scratch at only 1600 x 900. But that shouldn’t interfere with the Monopoly games. 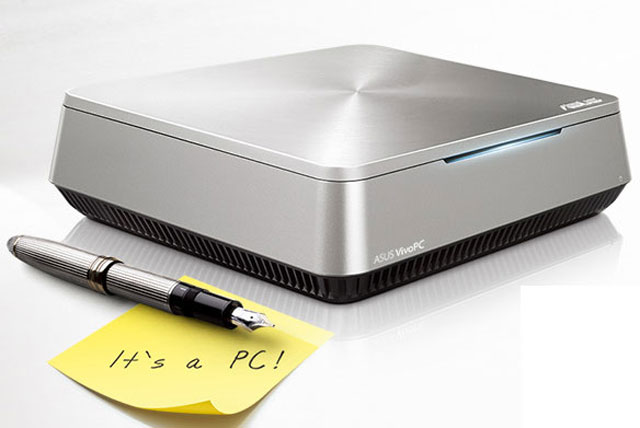 If you’re space-challenged, but still want a stationary PC, consider something like the Asus VivoPC (starts at $311), a 7-inch square PC that’s a mere 2 inches tall. The base model comes with a Celeron processor, but Core i5 is also available. With 6 USB ports (up to 4 of which are USB 3.0), VGA and HDMI inputs, both Ethernet and wireless connectivity, and up to a 1 TB hard drive, this little guy will provide plenty of oomph while tucking nicely into a corner. Thanks to its pair of 2W integrated speakers, you don’t even need to hook up external audio unless you need more volume than the box can generate. There’s a wired mouse and keyboard in the box, but you can also go wireless if it’s more convenient. Monitor not included. 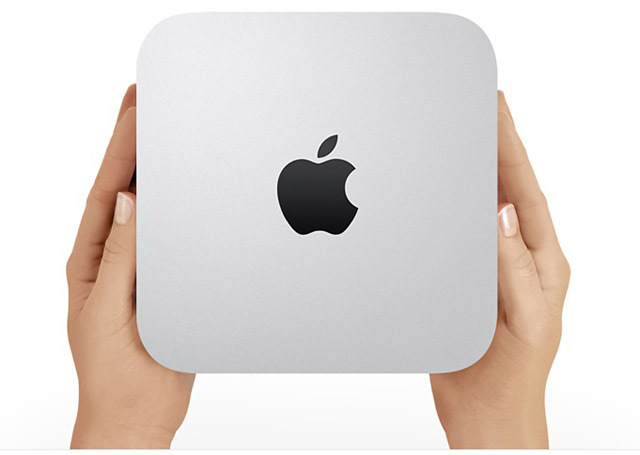 If you love the Mac over the PC, take a peek at the Mac Mini (starts at $599). A little larger, and a bit thinner than the VivoPC, it offers i5 or i7 processor, up to 16 GB memory and up to 1 TB hard drive. The proprietary Apple Thunderbolt port lets you daisy chain as many as six devices on a single port; you also get four USB 3.0 ports. Like the VivoPC, it offers both Ethernet and WiFi connectivity, as well as Bluetooth. As with the Vivo, monitor not included.

Check out the rest of our Gadget Gift Guide here.