An Angus Reid study conducted last year found that almost half of all Canadians would give up watching television before they would ditch their Internet or telephone service. High-speed Internet, like telephone service, has become an essential service.

Unfortunately for Internet users, Canadian cable and telecommunications companies know this and have spent the last few years jacking up Internet pricing at rates well in excess of inflation.

The big Internet service providers have also cut back on the level of service they provide: A decade ago, Internet plans were unlimited and often included extra features such as music subscriptions and free photo storage. For example, a new Rogers Ultra-Lite customer in 2006 was given an unlimited bandwidth cap. In 2008, that was reduced to a cap of 60GB and in 2010 that cap was reduced to 2GB. The Ultra-Lite package has since been cancelled with new users being forced to buy a more expensive package.

Meanwhile, prices for POTS (plain old telephone service) have continued to increase significantly despite declining usage. In Alberta, Telus will charges $43 a month for home-phone service with three calling features and 300 minutes of North American long distance. In Ontario, Bell charges $58 for a similar plan with five calling features and 500 minutes of long distance.

In an attempt to make these high prices more palatable to consumers, Canadian cable and telephone companies have introduced the "bundle." Bundling is the practice of giving a discount when buying two or more services. In Ontario, Rogers and Bell offer a discount of around 7 to 10 per cent when buyers purchase both Internet and telephone service while discounts in Western Canada are typically a little greater.

While a 7 to 10 per cent discount off your current telephone and Internet bill is better than nothing, Canadian consumers looking to achieve greater savings should consider signing up with a third party Internet access provider or TPIA.

Simply speaking TPIAs are wholesalers who purchase Internet bandwidth and telephone service from the big cable and telephone companies at a significant discount and resell individual service to homeowners. In addition, some of the larger TPIAs such as Primus and TekSavvy have augmented their offerings by investing millions in their own hardware and call centres which allow them to deliver a level of service which is every bit as good or better than what you will receive from the big six Internet service providers (Bell, Shaw, Rogers, Telus, Videotron and Cogeco).

While every household has different needs, let's look at some of the savings a household such as mine, might be able to achieve by signing up for phone and Internet service with a TPIA.

The following is a rough idea of my basic home phone and Internet service requirements. I would describe our households needs as moderate. We required more than what was typically offered in the base or "lite" packages offered by Bell but certainly did not need the most expensive Internet and phone packages.

Here is what the primary Internet and phone providers in my area could deliver to meet my needs.

So how would packages from Primus and Teksavvy, two TPIA providers in my area fare against the $103 bundle from Rogers or the $114 bundle from Bell?

In summary, a combination of Teksavvy cable Internet and Teksavvy POTS telephone service which would be essentially identical to the service provided by Rogers Cable for Internet and Bell for phone service, would cost $78 per month, a substantial saving over the $103 bundle from Rogers or the $114 bundle from Bell.

Looking to save money on your Internet and phone service, then beat the bundle and look for third party alternatives. 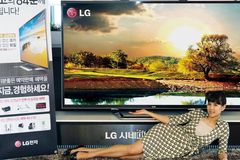 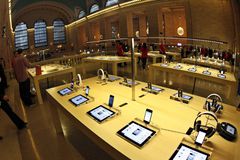 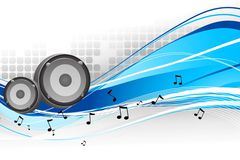 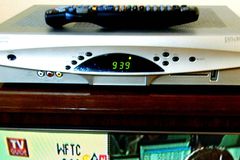 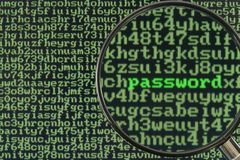 How to stretch your smartphone’s battery life
July 5, 2012 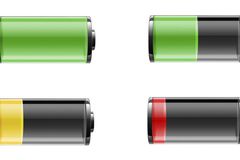