There are few technology purchases that are more personal than a smartphone. With processing power, screen resolution and size having stabilized, the race between the best models this year started to tilt toward camera performance, battery life and security.

This crop of handsets represents some of the best to come to market in 2015, each with strengths and weaknesses to consider before taking the plunge.

Apple’s largest handset isn’t a huge departure from its predecessor. The 5.5-inch display is the same size, although it has new tech in the form of the pressure-sensitive 3D Touch feature. Holding down your thumb over something allows you to peek and pop into an app directly without having to go launch it. Doing this with Live Photos captures a brief clip when shooting a photo that can be shared or used as wallpaper on the phone. Beyond that, you get faster speed, better camera performance, 4K video capture and the rose gold variant.

The iPhone 6 from 2014 has become Apple’s “budget” handset, though it may not feel like it with a starting price of $769 for the 16 GB model (the 64 GB is $899). Solid performance, easy to handle and an excellent 4.7-inch display combine for a worthwhile buy if you don’t want to go all out on Apple’s latest. 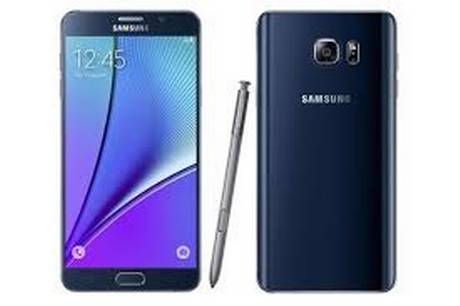 No longer the largest screen on the market, the Note 5 is still among the biggest at 5.7 inches, and probably Samsung’s best all-round smartphone. It’s also the prettiest, thanks to a metal and glass body that makes it look and feel premium. A consequence of the new design is the lack of a removable battery and memory card storage expansion. The S Pen stylus slides out from the bottom, and is a solid tool if you ever need it. The fingerprint reader is also excellent.

If a larger screen isn’t ideal, you can give the Galaxy S6 a try. There are two versions, one flat and one with a curved display, the latter of which carries a $100 premium. With a metal and glass design, much improved camera and gorgeous display, the Galaxy S6 is a good choice, though it is a bit pricey, starting at $749.99 for the 32 GB model. 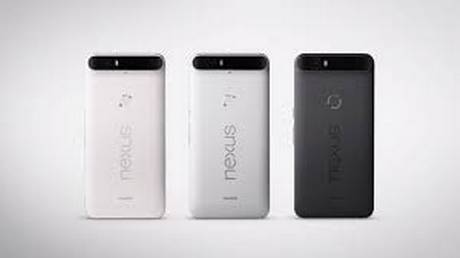 Despite a surprising collaboration between Google and Chinese manufacturer Huawei, the Nexus 6P is easily the best smartphone produced under the Nexus moniker. A camera that is miles ahead of its predecessor, coupled with an excellent fingerprint sensor in the back and vibrant 5.7-inch display, the phone also benefits from software tweaks with Android 6.0 Marshmallow that positively affect battery life. The phone can be purchased unlocked directly from Google for $699.

Alternatively, you can opt for the smaller and less powerful Nexus 5X that starts at $499 unlocked.

BlackBerry’s first foray into a true Android phone can technically be considered a successful debut. The Priv runs a purer version of Android than others do, sprinkling its own software throughout, and adding extra layers of security along the way. The Hub messaging platform has been brought over, and the slide-out physical keyboard will conjure up memories of the old Torch. BlackBerry’s own onscreen keyboard acts as an alternative, and all told, this is a hybrid handset that delivers for an outright price of $899. 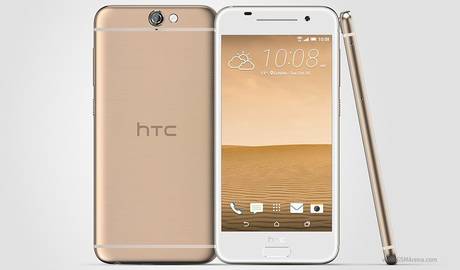 HTC One A9, above

With the HTC One M9A, beautiful design and solid performance were undermined by such things as mediocre camera performance. But the One A9 corrects many of those mistakes, adding a fingerprint sensor in the front, too. It also has a better amplifier and digital-to-analog converter inside to sonically boost music playback. The device isn’t necessarily a powerhouse on the spec sheet, though it can hold its own and is highly consistent in every facet. It plays in a tough price bracket at $649 unlocked.

The leather back on the G4 is full grain, rather than genuine leather. The G4’s real claim to fame, however, is its superb camera performance – unquestionably one of the best in 2015. Shooting in auto mode is nice, but it’s the manual mode that truly shows what the device is capable of. At $699.99 outright, with a removable battery and memory card expansion, the phone is a good deal.

While not as flashy or robust as others on the list, the Moto X Play is a workhorse that offers a certain level of durability. The huge 3,630 milliampere hour (mAh) battery inside is good enough to keep the phone going for up to 48 hours a charge. Camera performance isn’t exceptional, but can churn out great images in good lighting. At $400 outright, it is one of the best phones available in the mid-range.