Preaching caution, not prohibition, an expert committee of scientists and bioethicists from 10 countries, including Canada, has recommended that regulators tightly control rather than entirely ban the option of making changes to human DNA in order to prevent genetic disease and disability.

In a report released Tuesday by the U.S. National Academy of Sciences and National Academy of Medicine, the group lays out a set of principles meant to inform future manipulations of the human genome, along with guidelines for what it deems permissible, as regulators grapple with the astonishing power to rewrite human DNA made possible by the advent of the gene-editing technology known as CRISPR.

"The bottom line is that the potential to be able to fix genetic disease is here," said Janet Rossant, emeritus chief of research at Toronto's Hospital for Sick Children and one of the authors of the 260-page report.

Read more: How Canadian scientists are preparing for 'the big one' 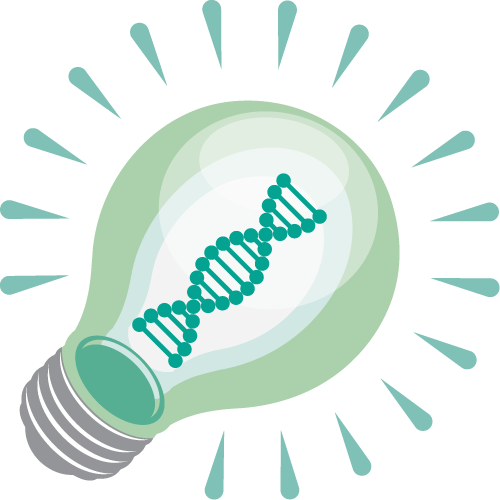 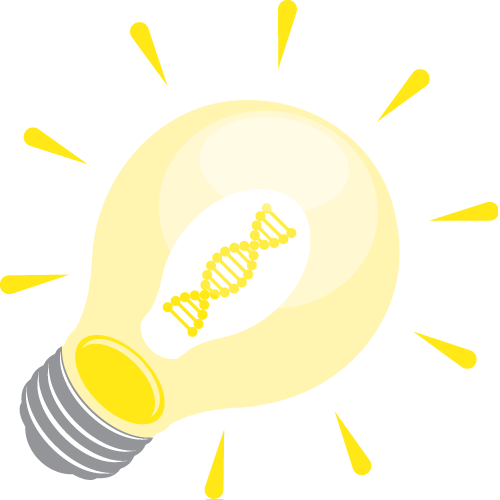 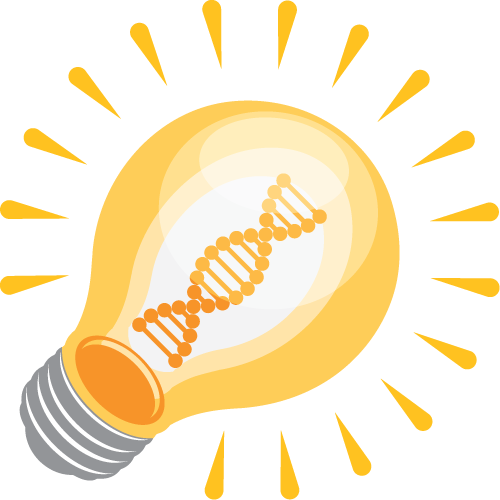 3. Germline Genome Editing (Genetic changes that can be inherited by future generations)

Permit clinical trials only for “compelling purposes” such as treatment and prevention of serious disease or disabilities. 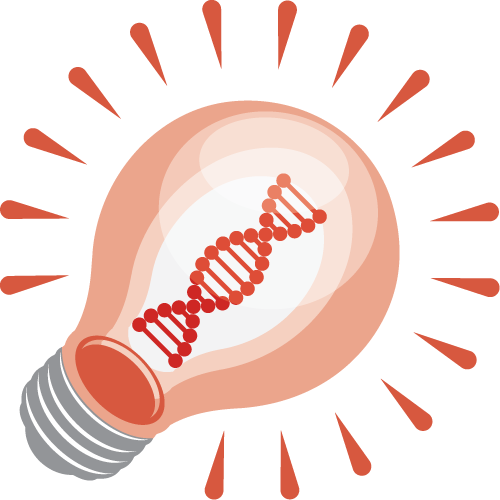 Dr. Rossant added that after much deliberation, the committee found that in some instances, a heritable change to an individual's genome might be justified, when carefully monitored for unforeseen effects in later generations. Under current regulations, such a procedure would be illegal in both Canada and the United States.

While recommendations are not binding on any government or jurisdiction, the goal of the report "is to help develop international norms that will be influential with policy makers, with physicians, with researchers, with patient groups … so that to the greatest extent possible there is some kind of global agreement," said Alta Chara, a professor of law and bioethics at the University of Wisconsin, and a co-chair of the committee.

A year in the making, the report grew out of an international summit on human gene editing co-sponsored by the United States, Britain and China, and held in Washington in late December, 2015.

It was prompted by discussions among scientists about the implications of the recently developed CRISPR/Cas9 system, which allows for genome editing with unprecedented ease and precision.

The report leaves aside the issue of tailoring the genetic makeup of non-human organisms, including plants, animals and microbes – a capability that biologists are now busy exploiting for a myriad of applications – and focuses solely on the use of CRISPR and related technologies for introducing both non-heritable and heritable forms of genetic alteration into human DNA.

In its recommendations, it divides this activity into four categories and suggests a different level of regulatory oversight for each. For example, the report finds that basic laboratory research, which includes gene editing in human cells, gametes (sperm and eggs) and embryos for understanding human development and disease, can be conducted under existing rules.

Similarly, the editing of DNA in somatic cells – cells from tissue that do not pass genetic changes onto future generations – can proceed under the regulatory framework established for gene therapies.

This would cover a broad range of clinical research, such as a clinical trial led by researchers at the University of Pennsylvania that involves using CRISPR to tweak the immune cells of cancer patients so that they can recognize and attack diseased cells.

Where the report moves into uncharted waters is the next category, involving what is known as germline genome editing. Such changes would not only affect the person they are intended for, but would be carried by future offspring and so enter humanity's collective gene pool.

They could involve removing deleterious genes associated with inherited disease.

Canada's Assisted Human Reproduction Act explicitly prohibits such avenues of treatment, but the report suggests that when reasons are sufficiently compelling – namely for "treating or preventing serious disease or disability" – germline genome editing may be permissible.

The report also recommends that regulators "do not proceed at this time" with considering human-genome editing for the purpose of "enhancing" a person's DNA with desirable traits.

The authors admit there remains a grey area between the two final categories. For example, would removing genes associated with cholesterol risk constitute a compelling treatment or a human enhancement?

Health Canada has obtained a copy of the report and is currently reviewing it, said Gary Scott Holub, a spokesman for the ministry.

Ronald Cohen, a SickKids researcher and chairman of pediatrics at the University of Toronto, said he is excited by the promise of somatic gene editing.

He is working with CRISPR in muscle cells to develop what he hopes will be a clinical approach to treating patients with Duchenne muscular dystrophy.

He added he remains far more cautious about allowing germline editing because of the risk of generating so-called "off-target" edits that were not intended but that then are transmitted to offspring.

"You don't want to eradicate one disease and then, through off-target mutations, cause another disease that will then be carried through generations to come," he said.

Beyond safety concerns, the report inevitably raises ethical questions by trying to thread a line between the promise of eliminating the profound suffering caused by genetically linked diseases and introducing a disturbing new form of biological inequality between those who can afford the technology and those who cannot.

Margaret Somerville, a former McGill University bioethicist who is now based at the University of Notre Dame in Sydney, Australia, said that the report's division of human-gene editing into regulatory categories was a useful tool for policy makers, but expressed concern at what she called the report's "utilitarian" approach to germline editing.

"It's an unprecedented ability to intervene," she said.

"There's no specific discussion about what does this mean for the society of the future? If we do this, where will it go?"

Scientists map genome of beaver as gift for Canada’s 150th birthday
January 13, 2017
These five scientific innovations will change our lives
February 1, 2017
Big science receives $328-million boost from Ottawa
January 9, 2017
Follow Ivan Semeniuk on Twitter @ivansemeniuk
Report an error Editorial code of conduct
Due to technical reasons, we have temporarily removed commenting from our articles. We hope to have this fixed soon. Thank you for your patience. If you are looking to give feedback on our new site, please send it along to feedback@globeandmail.com. If you want to write a letter to the editor, please forward to letters@globeandmail.com.
Comments