The latest smartphone market share data from IDC raises a number of red flags for Canada's embattled BlackBerry Inc. This is not the first report that suggests global shipments of BlackBerry devices have fallen behind former also-ran Windows Phone, but suggests things may be getting worse. Meanwhile while devices running Google's Android solidified their stranglehold on phone shipments and Apple Inc. maintained its lucrative share.

In a strange moment of art imitating life, a wildly popular video game may have predicted this outcome. Below, we show what Grand Theft Auto V has to do with smartphones and BlackBerry. 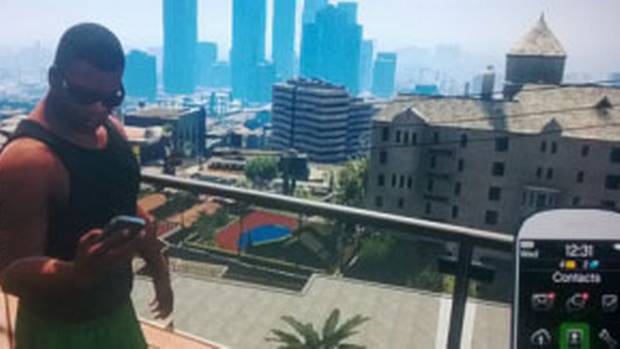 What does it mean?

One of the key in-game controls of GTA V is the player-controlled character’s smartphone. There are three characters and they all have a slightly different phone: the basic menu layout repeats, but the design emulates three real-life operating systems. GTA games are filled with hidden meanings, subtle mockery and Easter eggs, so the choice behind the player smartphones is not likely to be meaningless (and may even be prophetic). 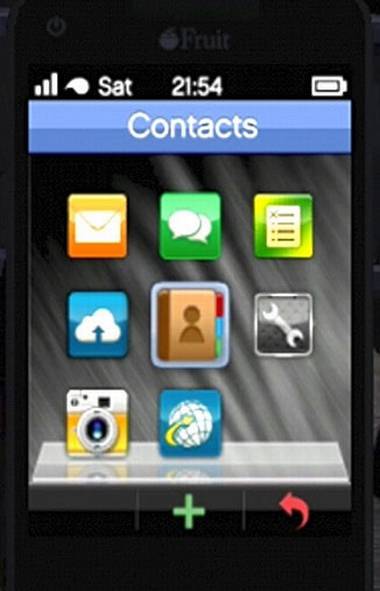 The wealthiest member of the gang, Michael, stole millions before retiring to “Beverly Hills” and he carries an analogue of the iPhone, called the iFruit. The iPhone remains one of the most expensive and profitable phones in market, according to IDC it shipped 33.8 million phones in the third quarter of 2013, good for 13 per cent of the global market. That’s more units shipped than the same period in 2012, even though its share of the growing market shrunk from 14.4 per cent. 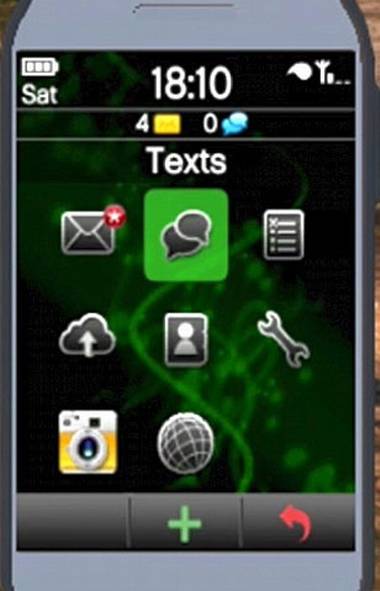 Another protagonist of GTA V is a low-level, inner-city street hustler named Franklin, he starts off living with his aunt and is of decidedly more modest circumstances than Michael. He carries a no-name phone that bears remarkable similarities to a Samsung Galaxy SIII, even though the interface looks more like something from an older Gingerbread version of Android, which still counts for the largest part of the Android user base. Samsung is the largest maker of Android phones, and dominates the low-end, low-price part of the smartphone business. IDC says all Android phone makers shipped 211 million units in Q3 2013, good for a strangling 81 per cent of the market. That’s 70 million more phones than the same period last year (140 million) and up from 75 per cent of the market. 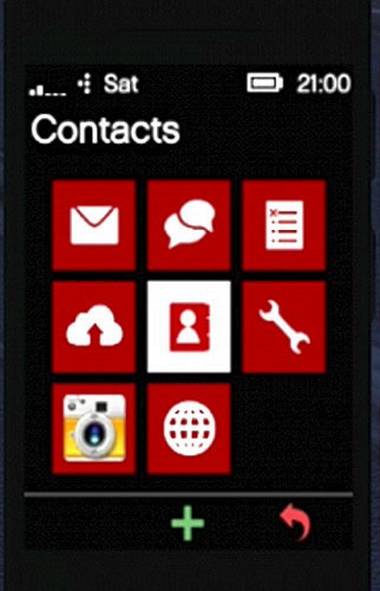 The final phone of Grand Theft Auto V is the Windows Phone clone owned by the murderous maniac, Trevor. It’s not clear if the developer Rockstar was making an editorial comment by giving the most mentally unstable member of the crew a Windows device, but he does start the game with a decent amount of money, but living in the desert removed from the fashions and fury of the city. He may also be slightly ahead of the curve: This time last year (when GTA was being finished) Windows Phone accounted for only 2 per cent of smartphone shipments in the third quarter, a paltry 3.7 million devices. In 2013 the story is very different, Windows has more than doubled the number of devices shipped, 9.5 in the quarter, good enough to secure third place in market share with 3.6 per cent. 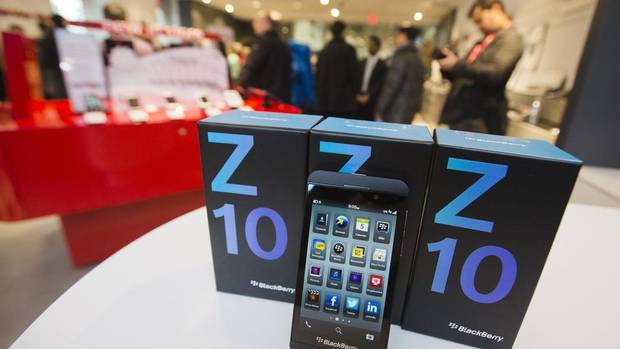 So, where is BlackBerry? There are no playable phones in the game that resemble the new BB10 operating system (the corrupt government agents of FIB appear to carry BB handsets, but it’s hard to tell). IDC confirms previous reports that in Q3 this year BlackBerry dropped from third place in market share to fourth, swapping with Windows Phone. Alarmingly even with the new Z10, Q10 and lower-cost Q5 in market it only shipped 4.5 million devices – a 41 per cent drop from the 7.7 million handsets shipped in the same period of 2012. The IDC report has one clue as to why that might be: In Q3 the average selling price of BB10 devices jumped higher than that of Windows and Android (Apple remains the priciest iFruit on the vine). All told, 261 million phones were shipped in Q3, BlackBerry’s share of that pie was just 1.7 per cent.
In a final insult, Grand Theft Auto V sold 29 million copies its first six weeks in stores. That’s more phones than BlackBerry sold in all of 2013.