It's no secret that key parts of the innovation economy have serious underrepresentation issues when it comes to gender and race, but a new comparison with the overall labour market shows just how far behind the technology sector is.

A new paper written by Harvard Business School professor Paul Gompers shows that if you compare the size of the available labour force, women, African-Americans and Hispanics working in tech have "meaningfully and persistently lower representation than would seem appropriate given their proportions of those with requisite backgrounds to enter the sectors."

Worse, it shows a number of areas where tech and venture capital is trailing way behind other highly skilled professional classes that were formerly white-male-dominated arenas but have become more diverse. Over the last 25 years financial services, law and medicine have seen a growing share of women and minorities join those professions, but in a "sharply contrasting phenomenon" among venture capitalists and the entrepreneurial startup class the share of women and particularly African-Americans has remained flat and well below that of the general labour force. 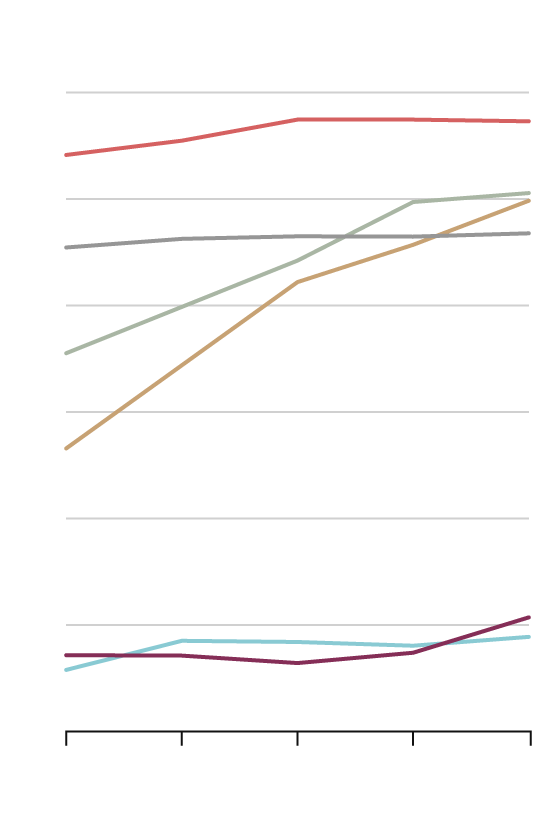 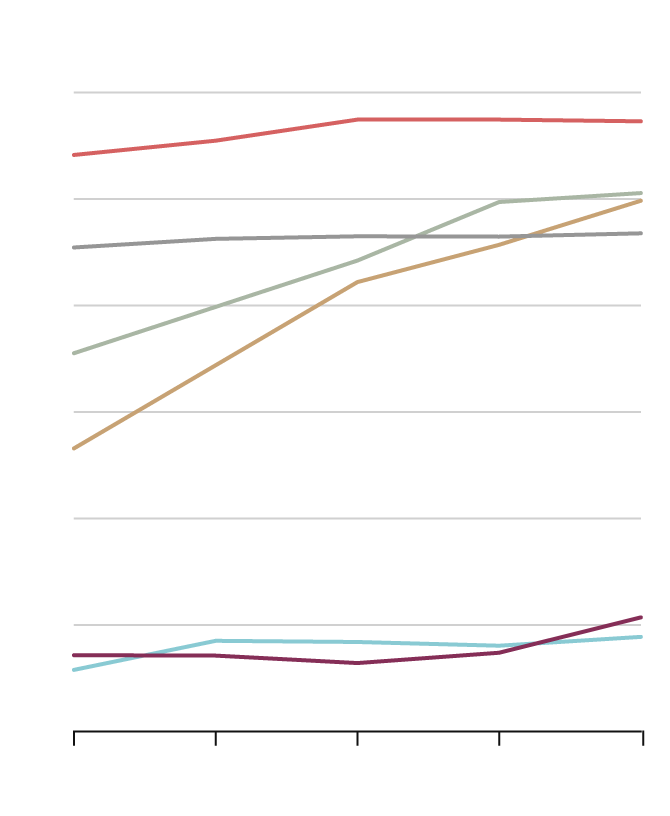 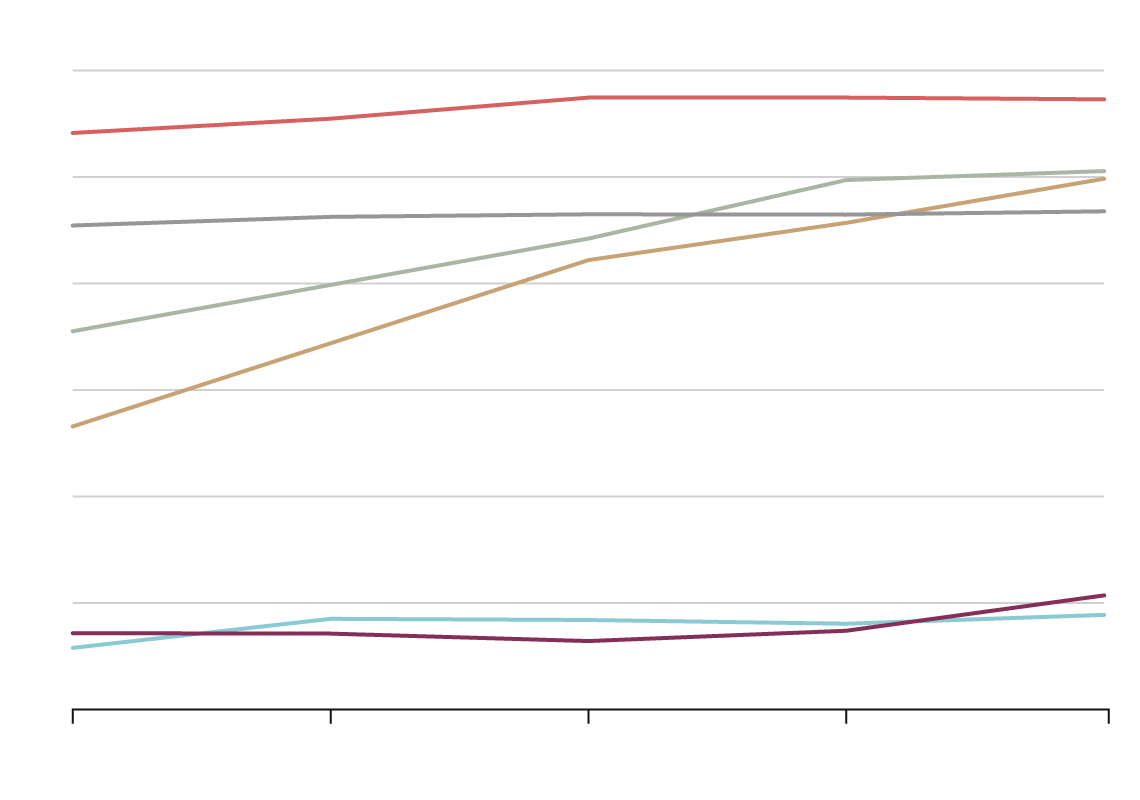 We're going to mainly focus on women here, in part because they represent the largest group facing serious underrepresentation. Just how large? "Female labour market participation in the U.S. has nearly doubled from 1950, going from 33 per cent to 57 per cent in 2016," writes Mr. Gompers, "There has not been a larger factor affecting global labour supply and demand dynamics."

So when women are either an equal or a majority demographic of the larger work force, numbers like this are truly stunning.

A similar story, particularly in the venture capital sector, is playing out in Canada. In 2015, Ontario's MaRS Data Catalyst published research on women's participation in venture capital, which showed only 12.5 per cent of investment roles at VC firms were held by women. It also could find just eight women who were partners in those firms, compared with 93 male partners.

The Gompers data shows that in the U.S. women are filling up the pipeline of the financial services industry, even as they fail to be added to the VC sector.

"I think everyone regards high-tech entrepreneurship as the truly last bastion where the barriers to women are still extremely high," says Sarah Kaplan, a professor of Strategic Management and the Director for the new Institute for Gender + the Economy at the Rotman School at the University of Toronto. "To me, it's such an irony, because if you talk to these people in Silicon Valley they say 'we operate purely in a meritocracy. So, it must be that the women are not bringing to us high-quality ideas, or of course we would be supporting them.'"

In December, 2015, Sir Michael Moritz, chairman of Silicon Valley venture capital firm Sequoia Capital, suggested to an interviewer on Bloomberg TV that he would hire more women, with this caveat: "If there are fabulously bright, driven women who are really interested in technology, very hungry to succeed, and can meet our performance standards, we'd hire them all day and night." For the many talented women in Silicon Valley who do exist, he said something else that smarted even more "What we're not prepared to do is to lower our standards."

Janet Bannister is a general partner with Real Ventures, one of Canada's most active funds, which closed 66 deals in 2016. Ms. Bannister feels that kind of sentiment implies that the only way the industry can add a greater number of women is to lower standards. "Its insulting and its not true. Of course we're not going to lower the standard, or course we can't do that. But let's make sure we're evaluating people through the right lens.

"I'm sure you saw this big blowup … about Uber and the Uber culture," said Ms. Bannister, referring to allegations of pervasive sexism by former Uber engineer Susan Fowler. The company has vowed to take action and has hired former U.S. attorney-general Eric Holder to lead a probe into the matter. "There's no surprise there's fewer women there. It had nothing to do with their standards being high and women didn't meet them; that was a matter of it was not creating an environment in which women felt comfortable." 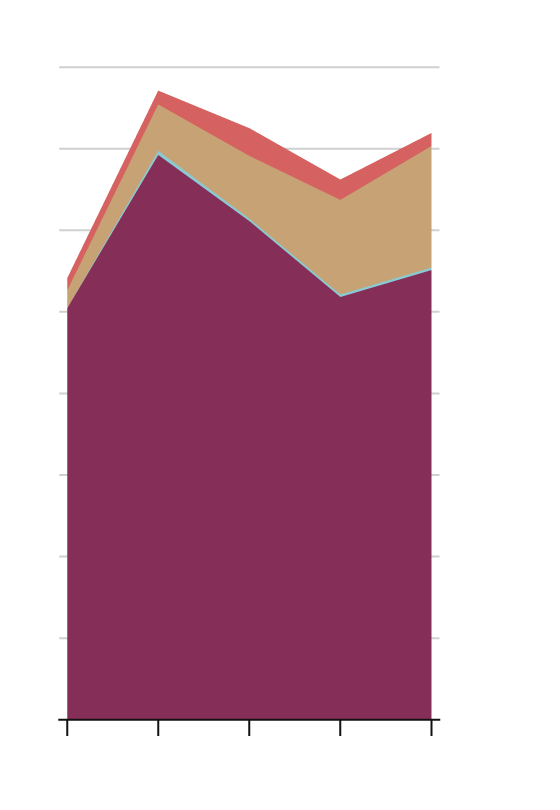 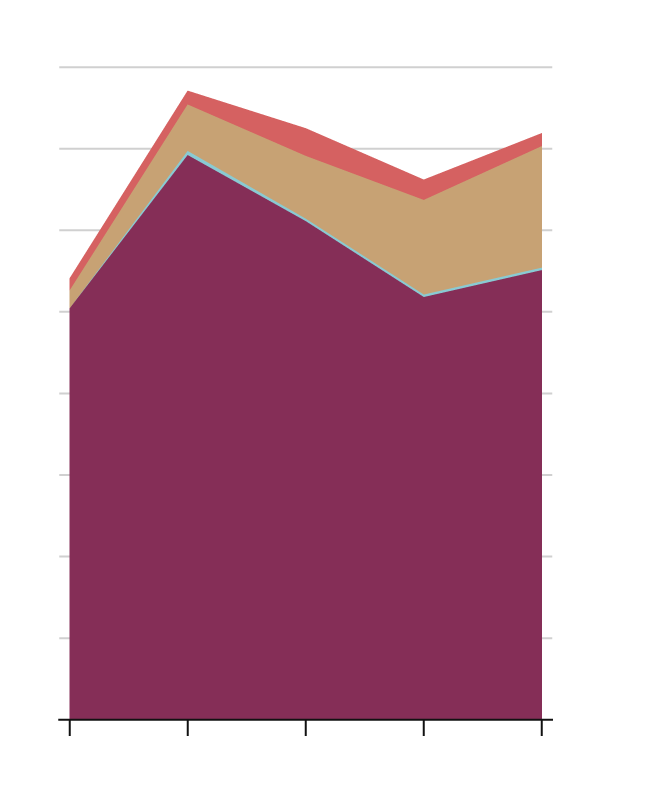 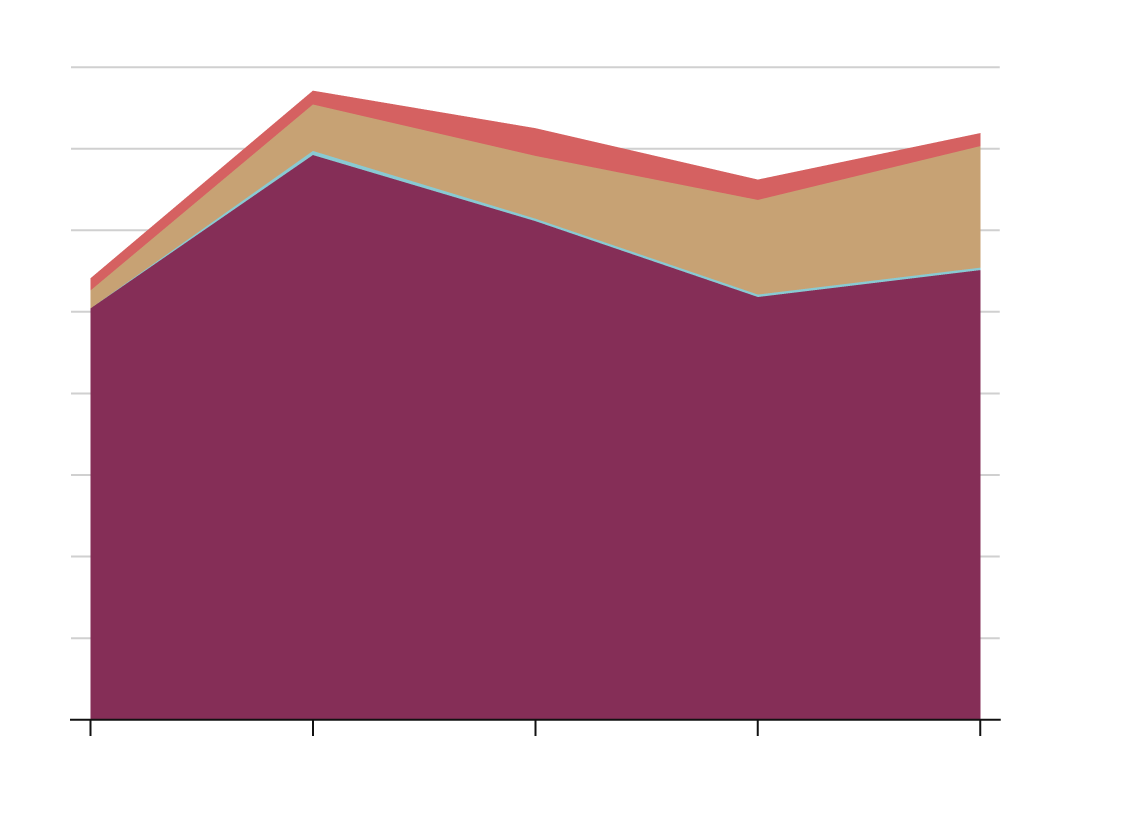 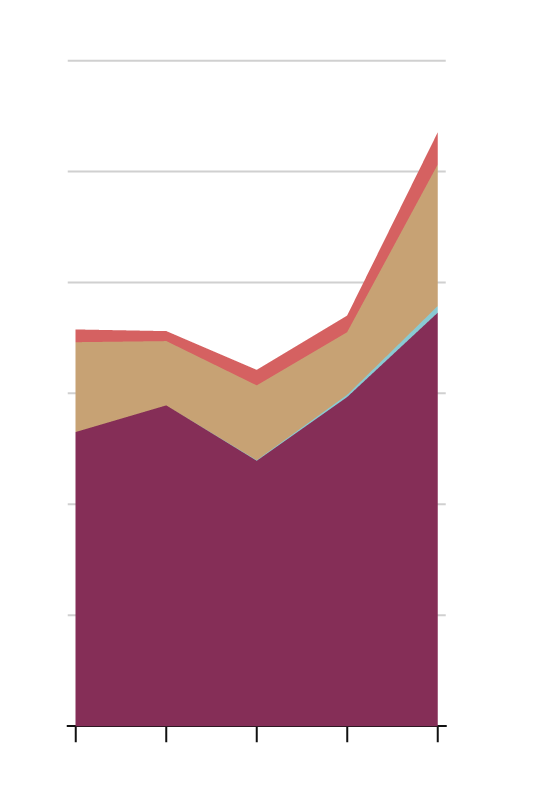 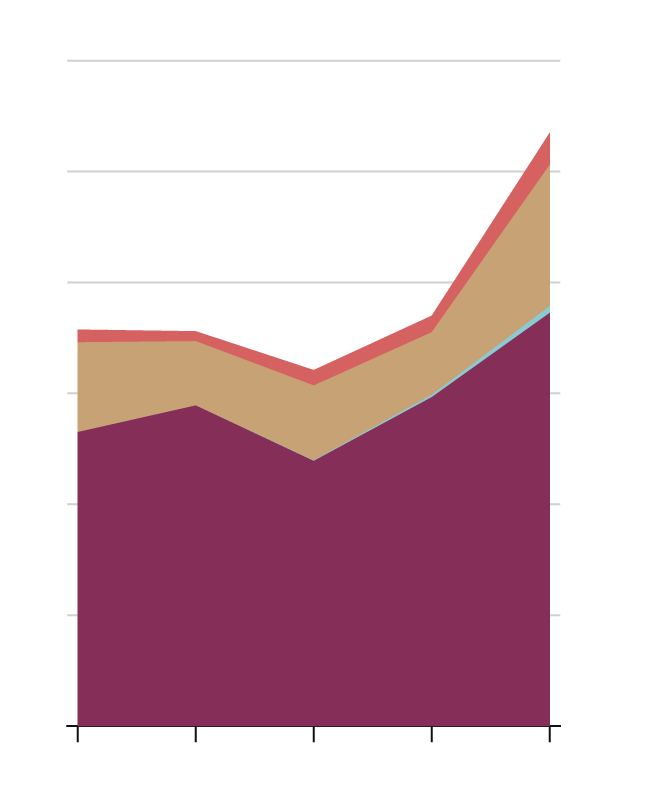 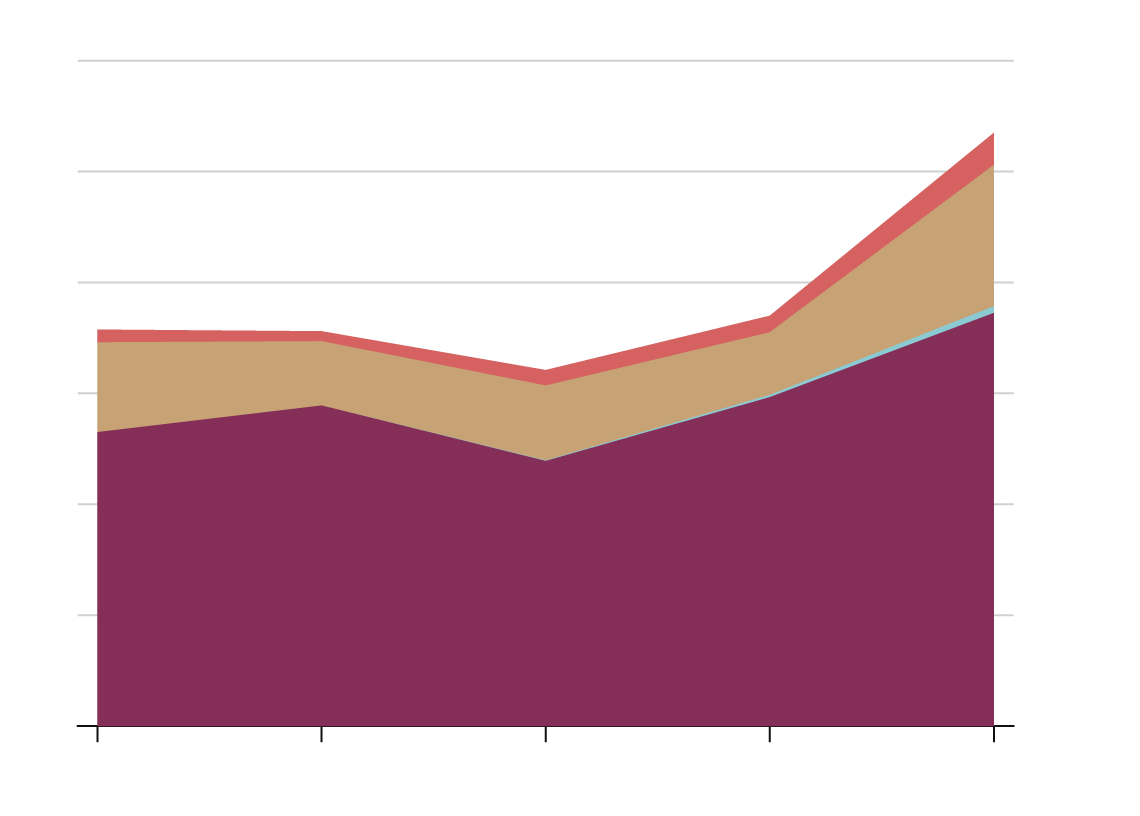 "The representation of women, Hispanics, and African-Americans in MBA programs as well as advanced science and engineering degrees has been substantially higher than their representation in the venture capital and entrepreneurial sectors for the past two decades," the paper concludes.

It's also clear that women are no less interested in opening a startup than men are. According to the OECD "the gap between men and women is the smallest among G7 countries with 61 per cent of men and 57 per cent of women expressing a preference for starting their own business rather than working for someone else. These scores are significantly above the OECD average."

Statistics Canada's Labour Force Survey reported there were 950,000 self-employed women in Canada in 2012, accounting for 35.6 per cent of all self-employed people.

But when it comes to entrepreneurship, the lack of female representation in venture capital tumbles when it comes time to fund companies. The MaRS Catalyst report is by no means comprehensive, but it points to a trend.

Even the kinds of companies that women do get funded to startup trend more toward lifestyle and consumer products and away from enterprise-level services.

"Diverse candidates get investments for stereotypical things that white male VCs feel unthreatened by deeming them experts in: Girl Stuff. Women get funded for "girl stuff" – dresses, household stuff, baby things, meal delivery startups – you know, traditionally "feminine duties" but 2.0 because Internet," says Saadia Muzaffar, tech entrepreneur and Founder of Tech Girls Canada. "And while the markets for those things are huge, we are cut off from participating in the full spectrum of creation and impact. Not every woman entrepreneur or engineer wants to build this type of business. Where do they take their passion and talents?"

Indeed, Mr. Gompers' data shows that women entrepreneurs, while being underrepresented in every category, do have more participation in consumer goods and services, as well as health care.

Ms. Kaplan points to research that has demonstrated how social structures can lead to gendered outcomes, for instance, such as an experiment in which the same tech pitch was given to two different groups of venture capitalists – the difference was that one group had a female voice narrate the pitch, the other voice with the same script was male. The male voice was twice as likely to be recommended for funding.

Ms. Kaplan also points out that dynamic is not unique to tech. Research that has shown that even as women excel in law school and have higher participation in legal firms, they have not penetrated the partner or senior leadership ranks at nearly the same rates. "One of the puzzles people are starting to talk about – now that we're in 2017 – despite all of the talk about diversity, despite all the efforts around affirmative action or inclusiveness, there really has been a plateauing effect in the last decade or two in terms of the progress that's been made." Percentage of minority VCs compared to 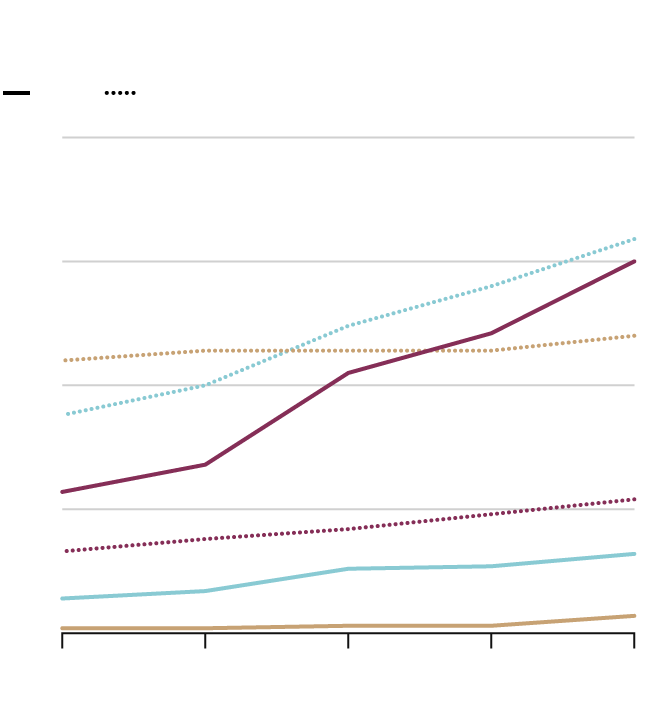