Africans may be twice as likely to experience COVID-19 without any illness, compared with people in the rest of the world, according to preliminary analysis by the African branch of the World Health Organization.

The results from several blood-sample studies in Africa could help to explain the low death rate that has confounded the early predictions of devastation on the continent.

More than 80 per cent of Africans who were infected with the virus were asymptomatic, the preliminary analysis found, based on testing in several African countries. This compares with an estimated 40 per cent to 50 per cent who were asymptomatic in the rest of the world.

“This is reinforced by the fact that we have not seen health systems overwhelmed by very large numbers of cases, and we’re also not seeing evidence of excess mortality due to COVID-19,” said Matshidiso Moeti, the WHO regional director for Africa, in a media briefing on Thursday. 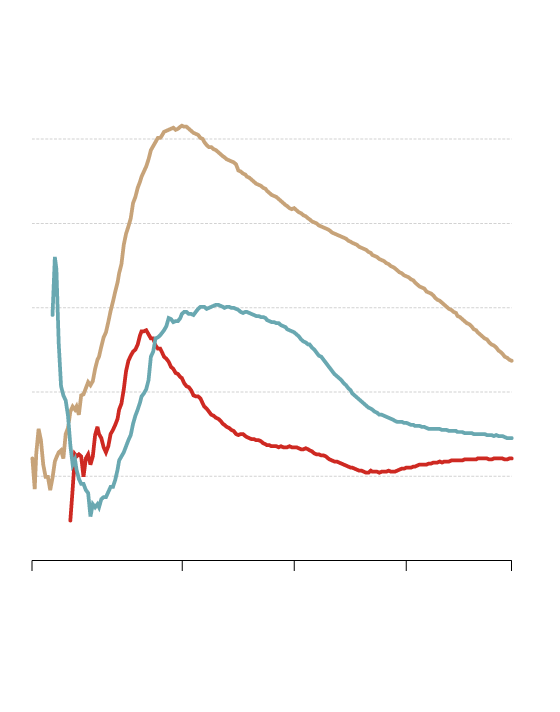 The Case Fatality Rate (CFR) is the ratio between 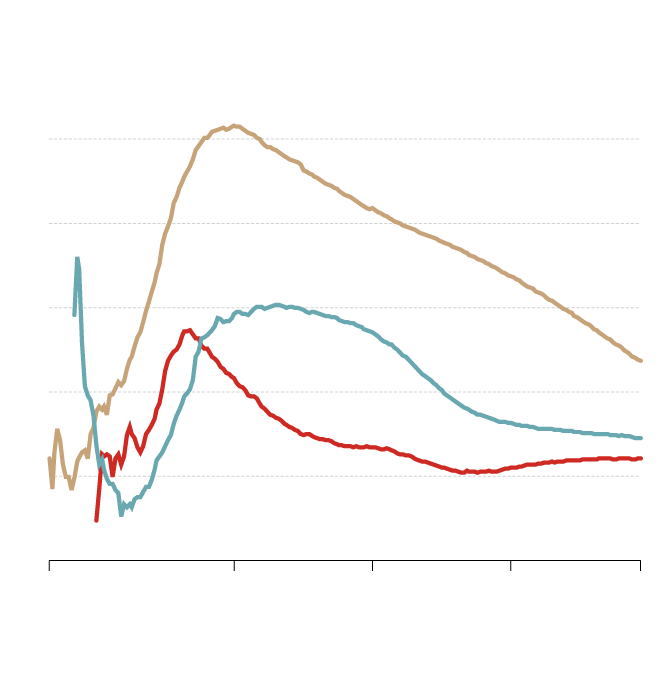 The Case Fatality Rate (CFR) is the ratio between confirmed 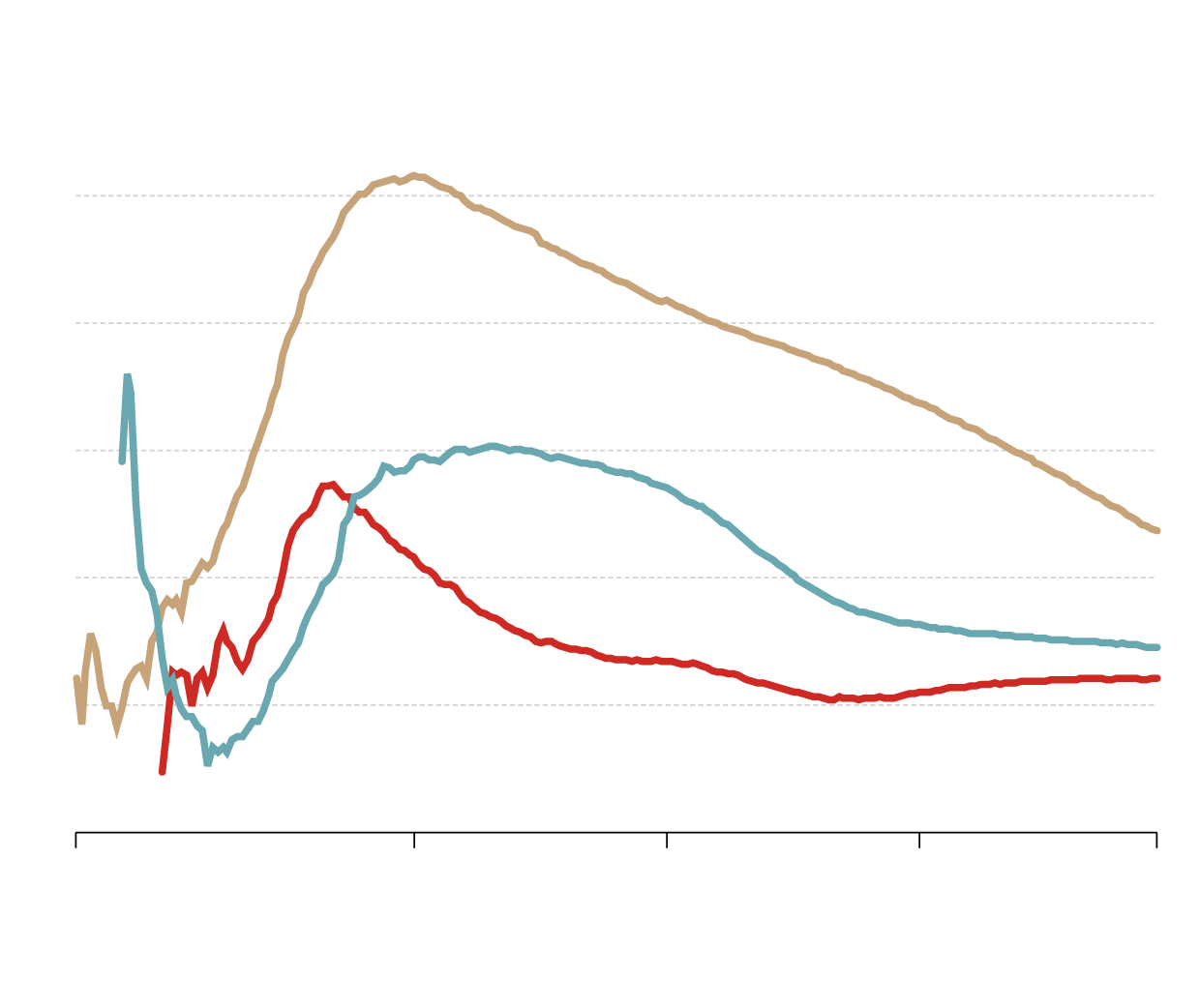 The Case Fatality Rate (CFR) is the ratio between confirmed deaths

john sopinski/the globe and mail, Source: our world in data via

Some of the difference is explained by lower testing rates in Africa, where only 1 per cent of the population has been tested for the virus. But this fails to explain all of the difference. “The missed COVID-19 cases are largely because they are asymptomatic,” the WHO Africa branch said in a statement. “In addition, there is no evidence of miscalculation of death figures, which are more difficult to miss statistically.”

The case fatality rate in Africa has been 2.4 per cent so far, significantly lower than the rate in most European and North American countries.

Even when estimates include thousands of excess deaths, likely to be caused by COVID-19 but not officially recorded as such, the death rate in Africa has been lower than many experts had expected. And the pandemic is now diminishing here: The number of new African cases has been dropping for the past two months.

At the WHO briefing, experts cited several possible factors to explain the lower rates of death and illness in Africa, although they emphasized that more study is needed.

More than 90 per cent of African coronavirus cases have occurred among people under the age of 60, who are better able to shrug off the virus.

Death rates have been higher in Algeria and South Africa where a larger percentage of the population is over the age of 65, Dr. Moeti said.

Another factor could be Africa’s lower population density and the fact that many people live in rural areas, spending more time outdoors, analysts say. There is growing evidence that outdoor spaces, because of their greater ventilation, tend to reduce exposure to the virus, making it less dangerous.

“It doesn’t transmit very well outdoors, and Africa has a significant population that is rural and spends a lot of time outdoors,” Francisca Mutapi, professor of global health infection and immunity at the University of Edinburgh, said at the Africa WHO briefing.

Sam Agatre Okuonzi, a Ugandan health researcher and hospital administrator, told the briefing that he agreed that Africa’s risk of coronavirus infection may have been reduced by its larger rural population.

A third factor was the imposition of early strict lockdowns in many African countries, at a time when case numbers were relatively small. This postponed the worst of the pandemic, allowing hospitals and health workers to be better prepared with the latest treatment methods.

A study this month by South Africa’s biggest medical insurance company, Discovery Health, concluded that the lockdown in South Africa will have averted 16,000 deaths by the end of the year. The lockdown, now largely lifted, was one of the strictest in the world, contributing to a sharp economic decline this year.

“Governments took early, quite drastic action through the lockdowns, at great cost to their economies clearly, and this has bought us some time,” Dr. Moeti said.

A fourth factor, she said, was Africa’s relatively poor road network and access to international flights, which slowed the arrival of the virus and its transmission to rural areas.

“Africa is less internationally connected than other regions,” Dr. Moeti said. “So we had some protection when the virus first arrived.”