The Confucius Institute, a controversial Chinese-backed educational organization, has taken a direct role in supporting Mandarin classes in some British Columbia schools while also asking local officials to report back on political developments, according to documents obtained by The Globe and Mail.

For years, School District No. 43 in Coquitlam, B.C., has dismissed critics of its Confucius Institute programming, which primarily delivers extracurricular Mandarin instruction and cultural programming that is backed and partly funded by the Chinese government.

The school district has argued students pay their own fees and that it maintains autonomy in hiring teachers for the program. Meanwhile, the Confucius Institute has emphasized that it operates after-school programs, leaving regular school-day instruction untouched.

But the institute has taken a more expansive role, providing resources for core courses as well, according to internal documents obtained by The Globe through an access to information request. The documents include e-mails, a board meeting agenda, the full text of agreements signed with Confucius headquarters, detailed event programs and an internal overview of Confucius teaching activities in the district.

Activities listed in the overview document include not only after-school programs but bilingual programs at Walton Elementary School, Scott Creek Middle School and five local high schools. In 2017, more than 3,500 children attended Confucius courses in Coquitlam.

Coquitlam began Mandarin instruction for elementary school students in 2010, two years after the creation of the Confucius Institute. The Confucius Institute helped to fund the bilingual programs, sending $7,000 to Walton for the purchase of supplies and a laptop to each teacher in the school’s Mandarin program, Ken Hoff, a spokesperson for School District No. 43, said in a detailed e-mail response to questions. Scott Creek Middle School received $4,000 for supplies, while the other schools were given $2,000.

“This Mandarin language immersion program was instituted with the support of the Confucius Institute,” Coquitlam superintendent Patricia Gartland wrote in a 2017 e-mail.

Individual schools “chose how to spend the money provided and supplies were purchased locally,” Mr. Hoff said. The Confucius Institute “does not provide instructors for the bilingual programs,” he said.

Concern about Chinese government influence has prompted other Canadian school districts to abandon Confucius offerings, including the Toronto District School Board in 2014. Last year, New Brunswick said it would boot all Confucius Institutes by 2022.

Confucius Institute defenders say it is interested only in enhancing international mutual understanding and friendship, while equipping students in Canada with communication skills in Mandarin. But critics see it as a source of pro-China messages.

At the 10th anniversary of the Coquitlam Confucius Institutes, according to video posted to YouTube, a group of children pumped fists as they recited in unison “I am proud, I am Chinese,” a poem written by Wang Huairang, a patriotic writer. The poem praises the “five-star red flag” and the “Yan’an spirit,” a reference to the Communist revolution.

Most of the Coquitlam schools use Chinese Made Easy, a textbook written by a Hong Kong educator but distributed by a Chinese state-owned publisher, according to an internal Confucius overview document. Walton, according to the documents, has used Happy Chinese, which is published by China’s People’s Education Press and contains maps that show Taiwan as a province of China, while also depicting Tiananmen Square as a cheery destination in lessons to practice speaking directions. The textbook is commonly used by Confucius Institutes. Walton no longer uses Happy Chinese, Mr. Hoff said. The Confucius Institute has, however, provided language testing to students in public-school Mandarin programs.

“The School District is in charge of the curriculum offered, supervises what is taught and there has never been an attempt from anyone in China to influence curricular decisions,” Mr. Hoff said.

But the Coquitlam documents suggest an interest by the institute beyond linguistic concerns. In a list of required elements for a detailed Confucius Institute assessment, the program’s administrators in China requested reports on the “external environment” — including politics and diplomacy — as well as attitudes toward the Institute among local government and community leaders. They also ask for information on the participation of Chinese-funded companies in building the Confucius Institute. The Coquitlam Institute denied using the self-assessment. The institute “has not used the reporting template you have described,” Mr. Hoff said. In internal e-mails from 2017, however, Ms. Gartland thanks in advance the institute’s China director, May Sun, “for submitting the self-assessment by the deadline.”

The internal assessment document could be seen as “simple good management of the programme being run by the Chinese,” said former CSIS head Ward Elcock. But he has long seen Confucius Institutes as “the thin edge of the wedge of foreign influence activities carried out by the Chinese state.” Increasingly assertive Chinese government actions overseas have made the institutes “very problematic,” he said. The “exhaustive” internal assessment requirements further buttresses that concern, he said.

Others are critical of the overall agreement. “I just believe that this arrangement is actually morally bankrupt,” said Brad West, the mayor of Port Coquitlam. He noted that the same Chinese government that has funded the local Confucius program is also responsible for the mass detention of Muslim Uyghurs and the incarceration of two Canadians, Michael Kovrig and Michael Spavor, he said.

Under the Coquitlam school district’s agreement with Confucius Institute Headquarters in Beijing, the Chinese government is obligated to pay airfares and salaries for teachers involved in its own programs, deliver thousands of volumes of books and other materials, provide $150,000 in cash startup funds and provide annual funding - $352,219 for the current school year.

In agreeing to establish the Confucius Institute, the school district signed off on terms that give Beijing wide latitude to evaluate instruction, demand respect for Chinese “cultural custom” - and terminate its outpouring of money if Coquitlam damages the image of the program. The institute’s after-school courses charge fees of $200 to $220 per semester. This year, that is expected to add up to $220,000, less than 40 per cent of the institute’s funding. The remainder comes from Beijing.

As the Coquitlam district has embraced Confucius, it has seen considerable revenue from international students, who pay high tuition fees. In 2019, nearly 10 per cent of its revenue came from tuition payments, roughly double the provincial average. Coquitlam has previously said that more than half of its foreign students come from China.

But LinkedIn records show that at least two instructors worked as teachers in mainland China shortly before beginning work for the Coquitlam institute, which says it only uses local staff. And last year, a five-member group from Confucius headquarters came to Port Coquitlam for a meeting to discuss current work and a vision for future development. Two representatives from the Chinese consulate also attended.

The school district says it has not considered re-evaluating the program. “To date,” Mr. Hoff said, “there has been no discussion around the closure of the Confucius Institute in Coquitlam.” 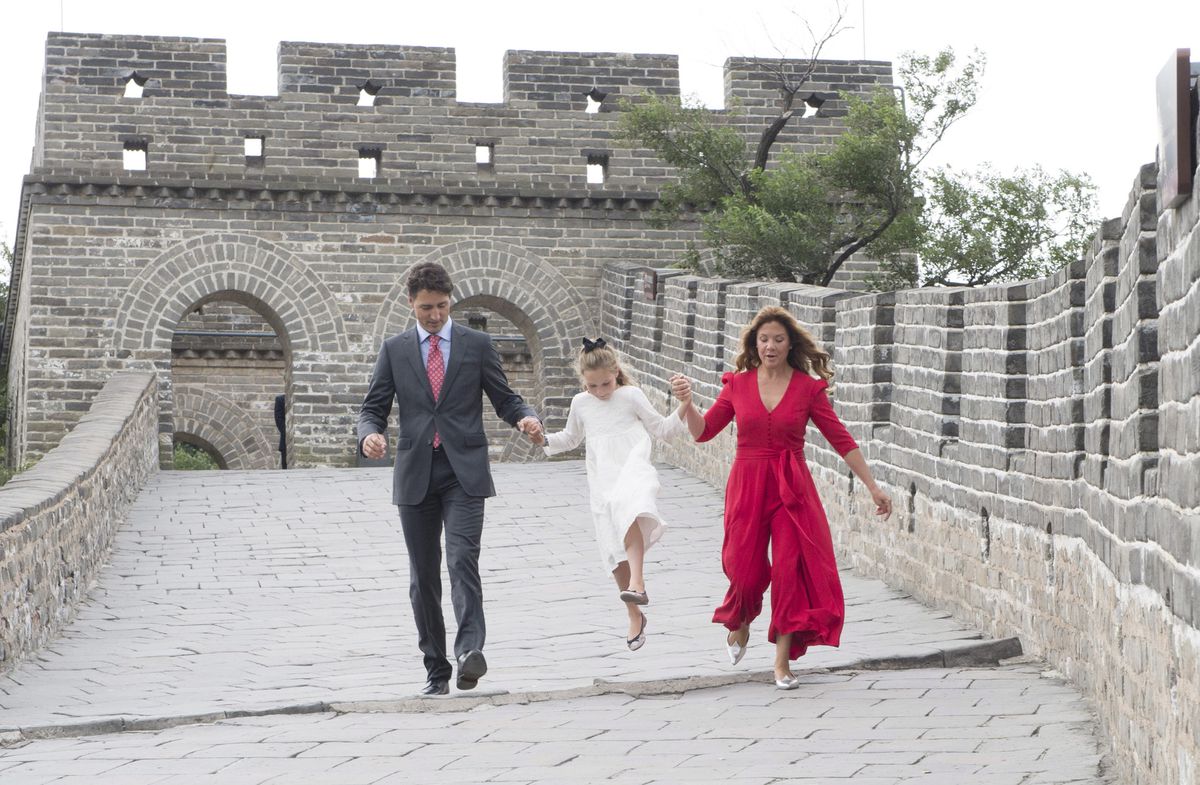 Canada’s approach to China has hit a wall

The Meng Wanzhou case, Hong Kong and the plight of Uyghurs have brought the Sino-Canadian relationship to a low point unlike any in decades. Officials, diplomats and political scientists tell Globe and Mail Asia correspondent Nathan VanderKlippe how the countries could reach a new understanding.