Susan Fisher lost everything in the fires that swept through California’s wine country two years ago – fleeing her burning home in the middle of the night with only the clothes on her back.

So when a fire evacuation alert flashed on her phone late last week, Ms. Fisher, a live-in childcare worker, was better prepared. She had already packed a suitcase and gathered her documents, sensing in the days before the blaze broke out last Wednesday that something was about to change.

“I kept having these weird dreams telling me it’s going to burn, it’s going to burn,” she said from a Red Cross shelter in Santa Rosa, Calif. “It was depressing and aggravating to go through that. And now it’s happening all over again.”

For residents of Northern California, fleeing their homes has become a sombre ritual every fall as the state struggles to adjust to a new normal of annual wildfires. Blazes are raging across California. Millions of residents are without power and Ms. Fisher is among nearly 200,000 forced to leave their homes – the largest such evacuation in local memory.

But with most of California’s fire season already behind it, officials say there are some things about this year’s blazes that have changed for the better.

This year, firefighters have battled close to 2,000 fires since the start of October, many of them extinguished before they could get out of control. The two blazes that have managed to spread – a fire near Los Angeles and the 30,000-hectare Kincade fire that has raged through California’s wine country for nearly a week – have so far caused no deaths, injured one firefighter and destroyed fewer than 60 homes.

Officials say the lack of major devastation to date has been remarkable, given that the area around the Kincade fire saw wind speeds over the weekend just shy of hurricane levels.

They point to a mix of luck, better planning, improved technologies, and controversial new strategies such as widespread blackouts to prevent downed power lines from sparking new blazes, along with massive evacuations that emptied out communities sometimes days before they were actually in harm’s way.

“I’ve been doing this for over 20 years and I’ve never seen a community group together like this and evacuate over 150,000 people in 24 hours,” said Steve Volmer, a fire-behaviour analyst with the California Department of Forestry and Fire Protection (Cal Fire).

The Kincade fire has followed a path similar to a fire two years ago that killed nearly 50 people in Sonoma County. But this fire broke out in a less populated area, over topography that allowed it to spread out slowly in several directions, rather than be pushed rapidly downhill into subdivisions, Cal Fire Division Chief Jonathan Cox said. That difference alone gave firefighters hours of leeway.

COUNTY OF SONOMA; PACIFIC GAS AND 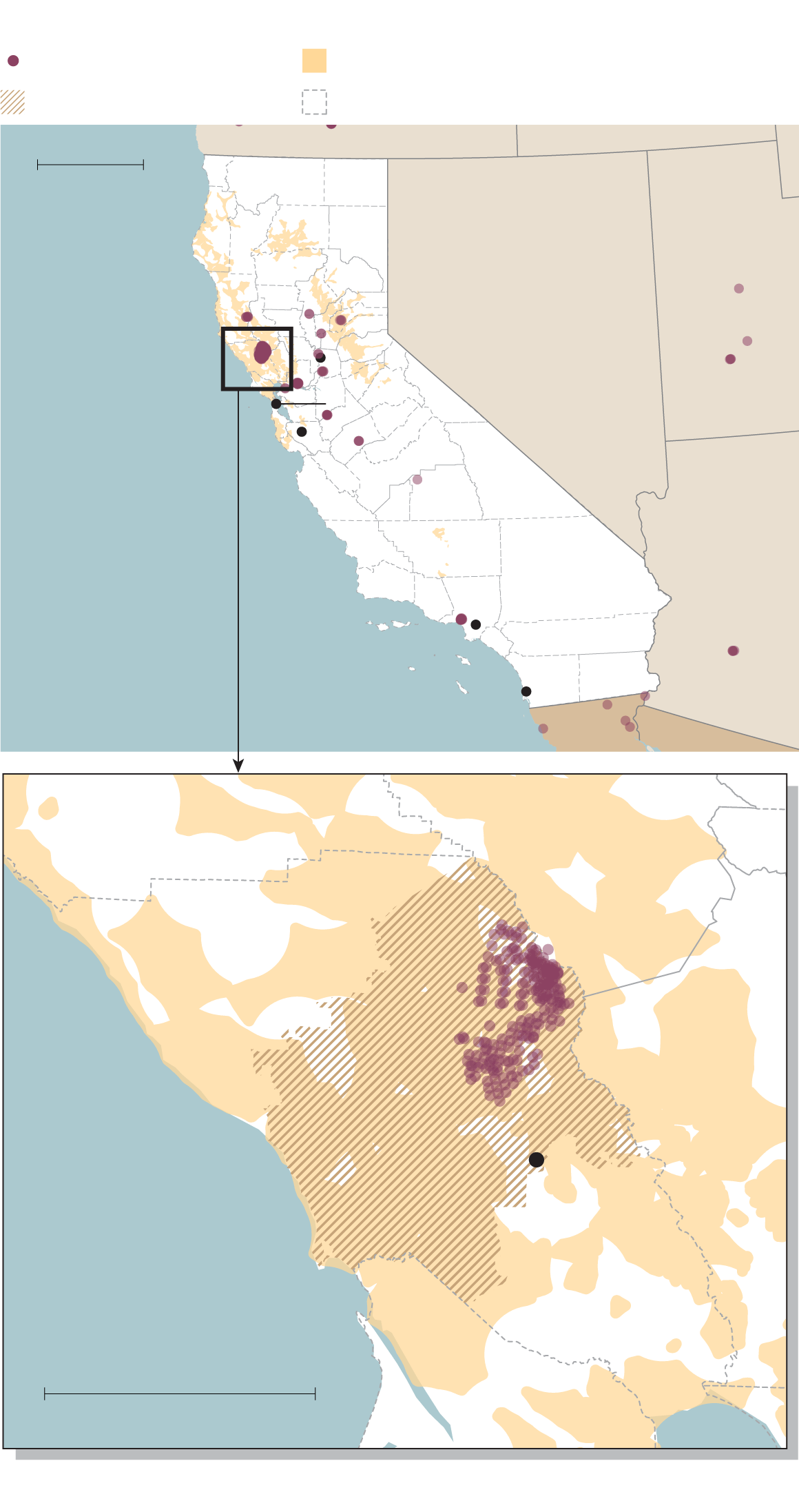 MURAT YUKSELIR / THE GLOBE AND MAIL, SOURCE: COUNTY OF SONOMA;

California’s government added new funds for satellite and infrared technology. Those tools let firefighters map out topography and vegetation in remote areas to model more accurately how fires would spread. The state also bought dozens of new Black Hawk helicopters this year, capable of fighting fires at night in areas too treacherous for ground crews.

Firefighters began staffing up fire trucks early when weather conditions became ripe for wildfire. Fire departments in other parts of the state sent crews to Northern California to patrol high-risk neighbourhoods long before fires broke out. In the past, outside fire departments would only be called in once a fire had grown out of control.

Sonoma County learned hard lessons from the deadly fires of 2017, when a blaze unexpectedly leapt over a major highway, said David Rabbitt, chair of the county’s board of supervisors. Residents complained at the time that the county’s evacuation-alert system failed to notify them until flames were almost at their door.

“Everyone woke up in the middle of the night with fire racing through the whole county without any warning," he said. With new funding for emergency response systems and early advisories about the blaze from state fire agencies, the local government was able to quickly evacuate a massive swath of the county. “We never had that opportunity two years ago,” Mr. Rabbitt said.

Worn down by years of devastating fires, local residents largely evacuated without much issue this time. That’s a change from years past when many stayed behind, determined to keep flames at bay with garden hoses, and had to be rescued.

“Sure it’s an inconvenience, but this is nothing,” said Gary Delfino, a Sonoma County sheriff’s deputy evacuated from his home and staying with his wife, his daughter’s family, and their many pets in their vehicles outside a Red Cross shelter. “Had they not [done] what they did as far as evacuations, we wouldn’t even have a house.”

The early evacuations freed firefighters to concentrate on keeping the blaze from jumping the same highway it did in 2017 and “eliminated that one spark from a stray vehicle, or somebody riding a motorcycle, that could have started another fire,” Cal Fire behavioural analyst Capt. Volmer said.

But the biggest change this year has also been the most controversial. Bankrupted by liabilities from years of fires sparked by its power lines, Pacific Gas and Electric Co. began shutting power to large areas of the state earlier this month, affecting at its height close to three million people.

Widespread power outages by the investor-owned utility have infuriated Californians and prompted an investigation by state regulators. But company executives said they have found at least 50 instances where high winds had knocked down or damaged deactivated power lines.

“One could say: well millions of people have been impacted for 50 incidences of damage,” said Andy Vesey, chief executive of the company’s main subsidiary. “The thing that we have to keep in mind is that any one incident could be a catastrophic wildfire.”

Still, firefighters are cautious to call California’s 2019 fire season a win just yet. In Sonoma County, fire crews were bracing for another night of high winds into Wednesday morning, with gusts as high as 100 kilometres an hour. PG&E has announced a new round of power outages.

“Tomorrow, if we’ve come through without much significant impact we’ll be feeling much better about this,” Cal Fire’s Chief Cox said on Tuesday. “We’re not out of the woods yet.” 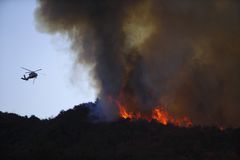 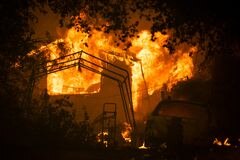 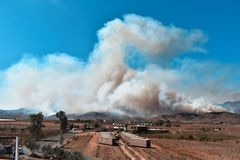 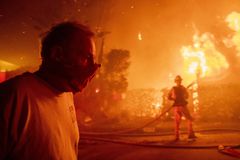