The pandemic in Eastern Europe has never been worse.

The region went through the first wave, a year ago, with relatively minor damage compared with Western Europe. But the second and third waves have proved much crueller, with ICUs in some countries, including Hungary and Poland, near breaking point.

Statistics from the World Health Organization and Our World in Data show that COVID-19 infection and death rates in much of Eastern Europe, while somewhat below their March peaks, are among the highest in the world and greatly exceed those of the European Union as a whole.

The region has had little success containing the new variants, notably the highly contagious and perhaps deadlier variant first associated with Britain, B.1.1.7, even though vaccine rollout is picking up momentum.

“These are the worst days of the pandemic that we are going through,” Polish Minister of Health Adam Niedzielski said last week in a TV interview. 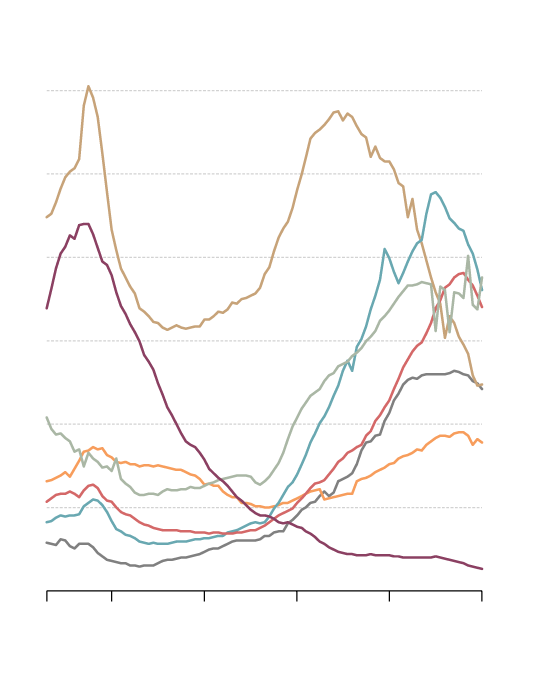 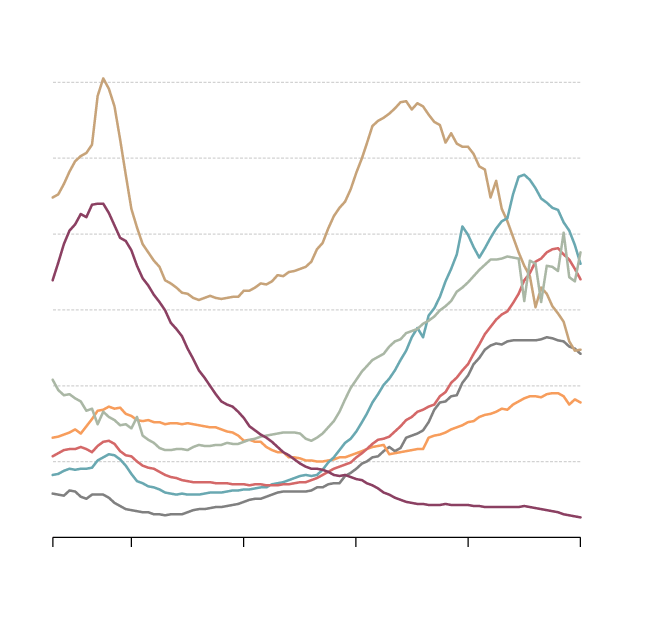 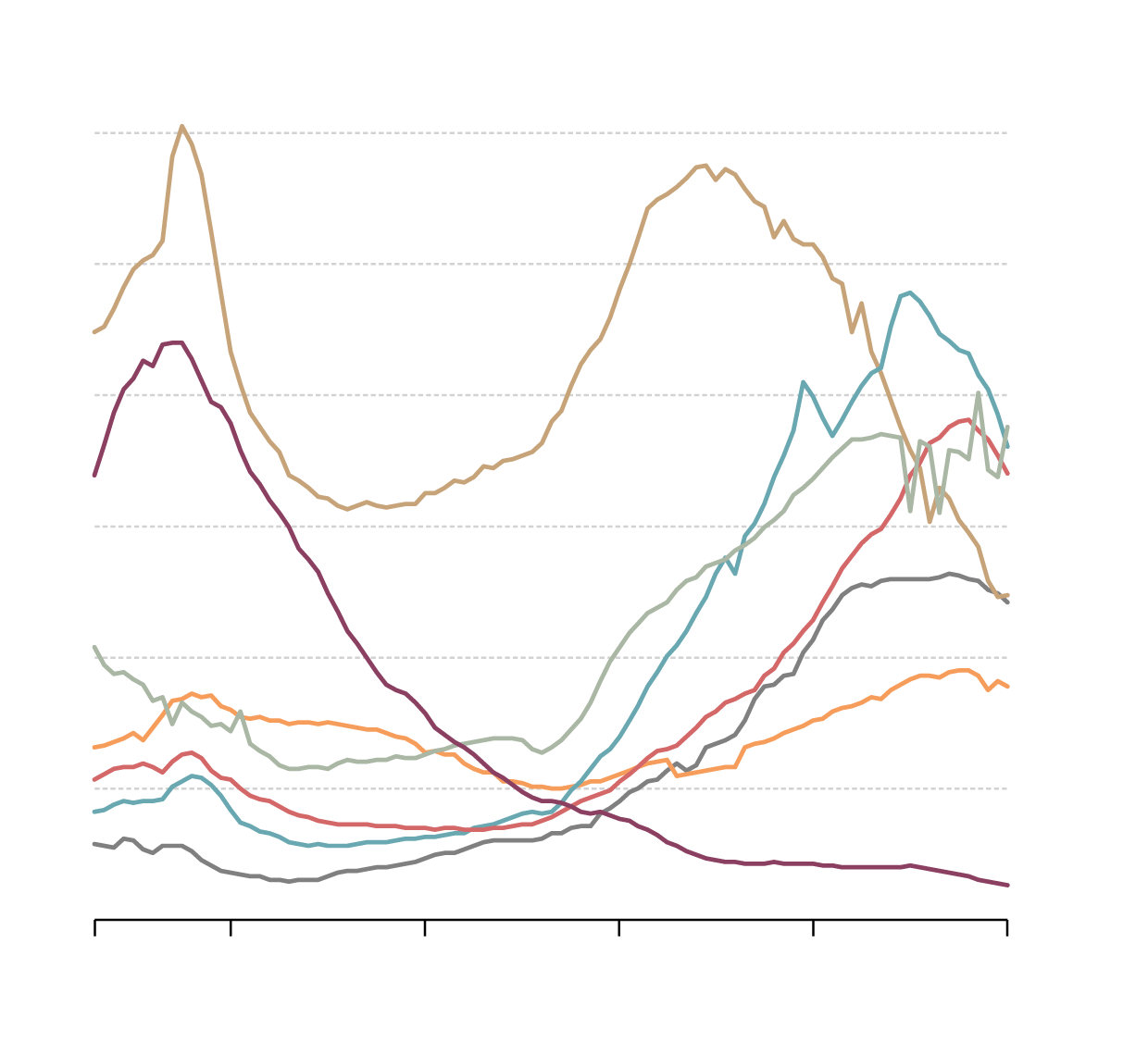 On April 6, at least nine Eastern European countries recorded seven-day average daily infections per million people that were well ahead of the EU’s 331, according to Our World in Data. Serbia’s was the highest, at 753, followed by Hungary’s (720) and Poland’s (633). The rolling average in Romania (278) has been rising fast but is still below the EU average.

The equivalent figure in Britain, where the vaccination rate is the highest among large European countries, was only 52; Canada’s was 180.

Measured by confirmed deaths per million people, the Czech Republic, Hungary, Montenegro, Bulgaria and Slovenia were near the highest in the world, with Hungary at the top when measured by seven-day rolling average. As of Wednesday, Hungary had recorded more than 22,400 fatalities.

Eastern Europe cruised through the early months of the pandemic relatively unscathed. Aware that its hospital systems were not as robust as those in Western Europe, it locked down hard for fear of running out of ICU capacity.

The restrictions were eased in the summer, as they were elsewhere in Europe, and haphazardly reimposed in mid-to-late fall, when the number of cases surged.

Delays in lockdowns appeared to reflect political considerations in some countries.

Poland sent out mixed messaging, acknowledging the dangerous rise in cases but allowing ski vacations over the Christmas holidays and keeping churches open over Easter.

Hungarian Prime Minister Viktor Orban played down the life-saving value of lockdowns even as the country’s pandemic turned dire. On March 31, he said in a state TV interview that “lockdowns or curbs can only slow its spread but they can’t stop it.”

Hungary’s pandemic-fighting strategy, like Serbia’s, focuses on the fast deployment of vaccines, including those that have not been approved by the European Medicines Agency, the EU regulator (Serbia is not part of the EU). In January, Hungary became the first EU country to approve Russia’s Sputnik V vaccine. In March, it approved China’s CanSino Biologics product. It will also use Covishield, the Indian-made version of the AstraZeneca shot.

Hungary’s vaccine rollout has been the fastest in the EU, bar that of tiny Malta. By Wednesday, it had administered the first of two doses to 24.9 per cent of its population, according to the Bloomberg Vaccine Tracker – almost double the rate in the EU. Mr. Orban said the quick pace will ensure that Hungarians have a “free summer.”

Hungary’s purchase of vaccines not approved by the EMA was in good part motivated by the laggardly pace of the rollout in the EU, where supply shortages have been rife, especially of the AstraZeneca vaccine.

“In Europe, Hungary has been leading the way to access vaccines, looking both at China and Russia and rightly taking its destiny in its own hands,” said Pierre Morgon of MRGN Advisors, a Swiss biotech and vaccine consultancy.

Serbia also hopes that a quick rollout will end its pandemic. Its vaccination rate is only slightly behind Hungary’s. It too has bought the Sputnik vaccine, as well as China’s Sinopharm product. In late March, it was inviting foreigners to come to Serbia for free doses that would have otherwise expired. The country is also in talks with Russia and China to produce their vaccines at a local virology institute.