There was no indication of the cause of the crash. The plane was a new Boeing 737 Max 8 with 149 passengers and eight crew aboard. It was the second deadly crash in the past five months involving a newly delivered Max 8. In both cases, the jet crashed within minutes of takeoff.

The cockpit voice recorder and the digital flight data recorder have both been recovered from the crash site, the airline said in a statement on Monday. 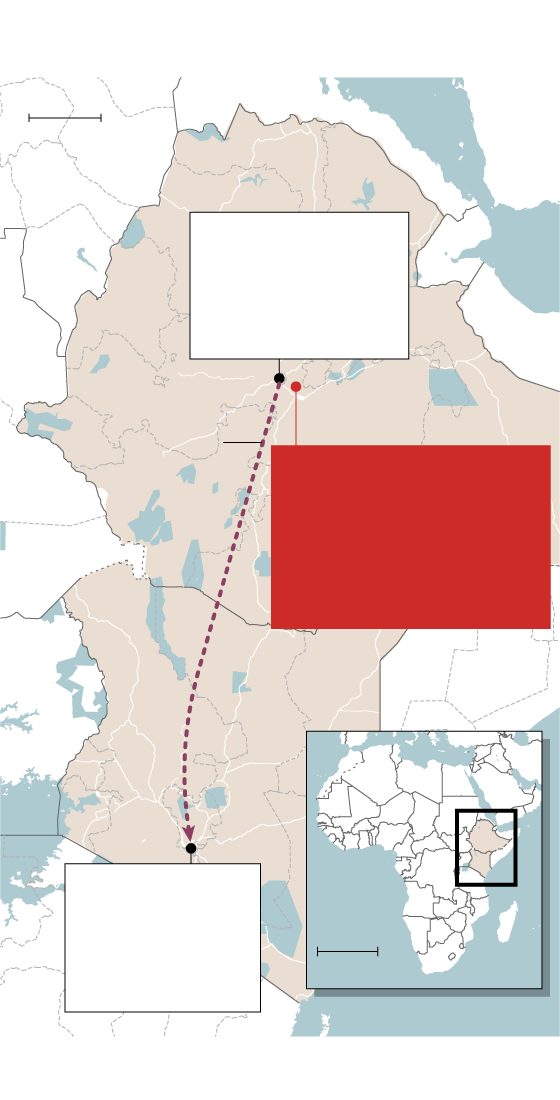 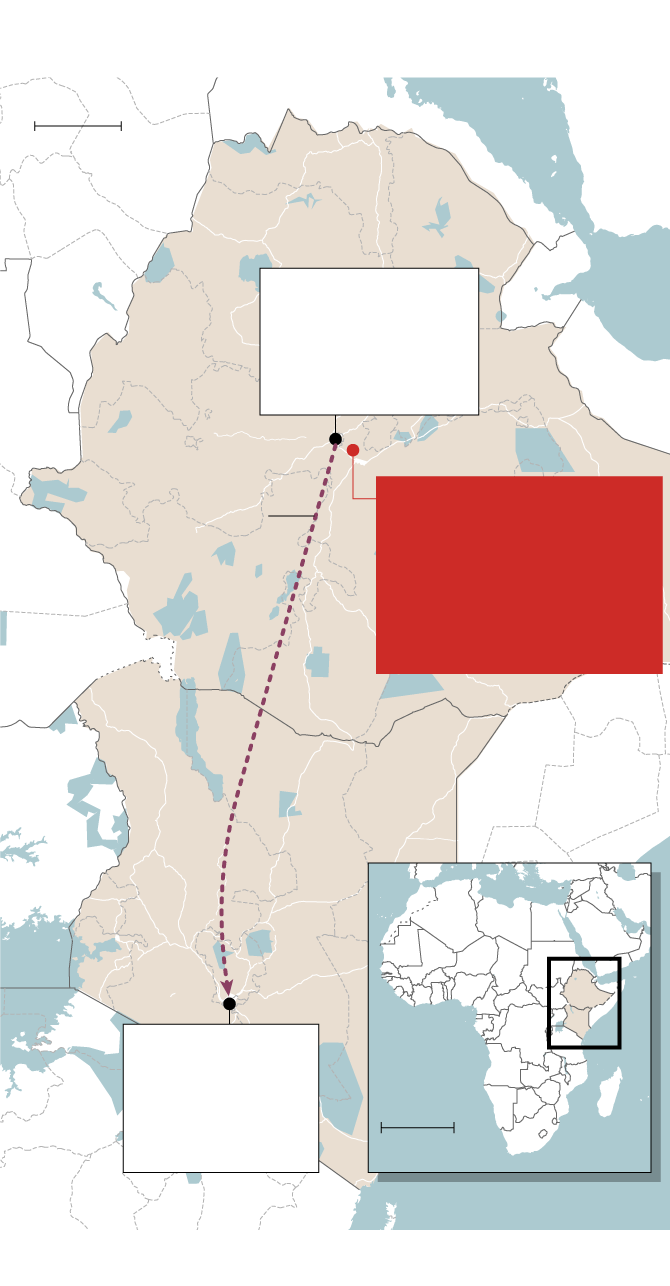 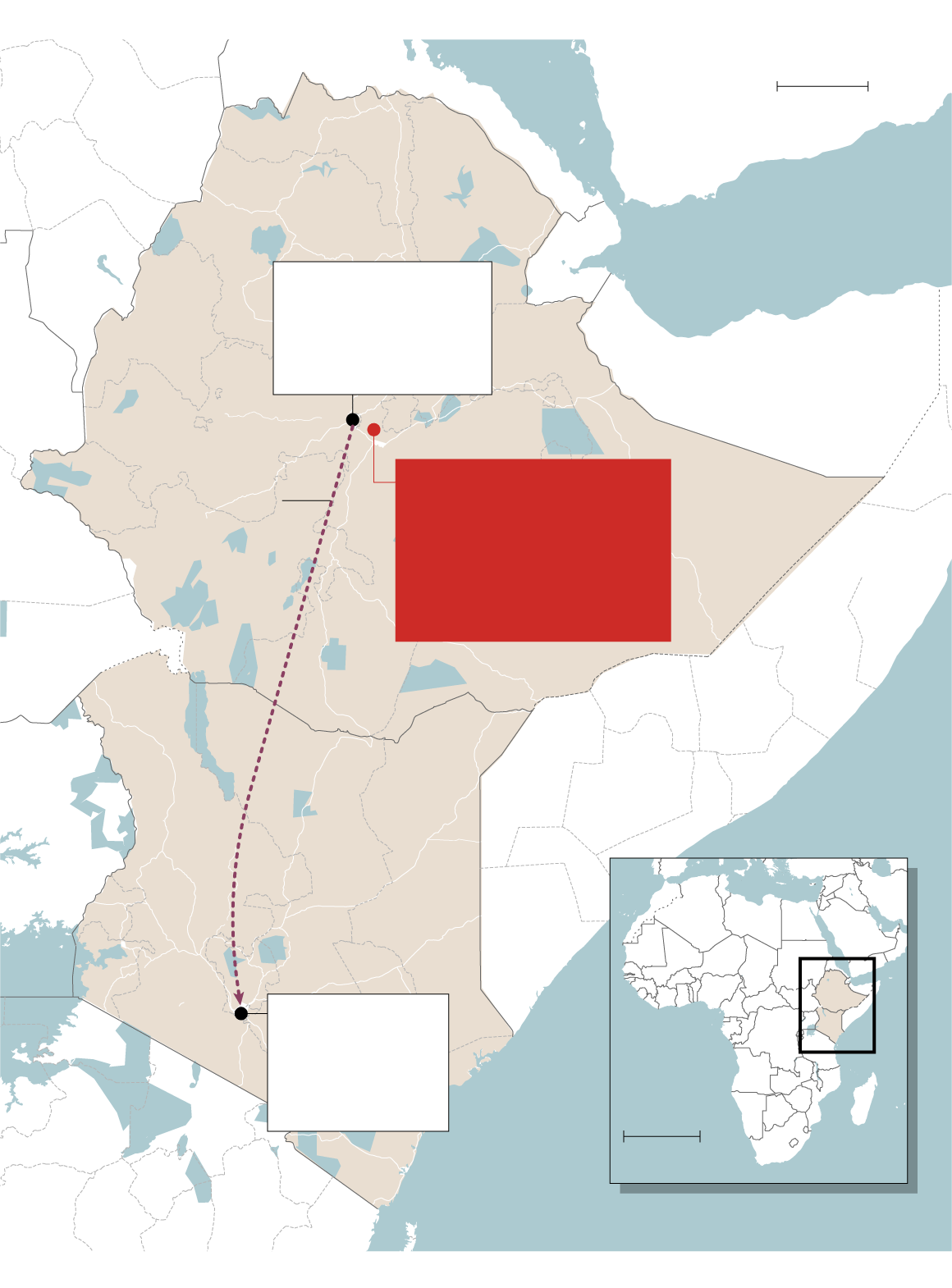 Among the dead were dozens of humanitarian workers from United Nations agencies and several other relief agencies. Among the Canadian victims was Pius Adesanmi, director of the Institute of African Studies at Carleton University. “Pius was a towering figure in African and postcolonial scholarship, and his sudden loss is a tragedy,” said Carleton University president Benoit-Antoine Bacon.

The plane, headed for Nairobi under clear skies, departed from the Ethiopian capital at 8:38 a.m. local time. Six minutes later, contact was lost. The pilot had alerted controllers that he “had difficulties” and wanted to turn back, and he had been given clearance to return to the airport, the airline’s chief executive officer Tewolde GebreMariam told reporters.

Explainer: What we know so far about the crash and the 157 victims

A photo released by Ethiopian Airlines showed its CEO inspecting the wreckage in a huge trench created by the crash in an empty field. Nobody survived the crash, the airline said.

Ethiopian Airlines, at a news conference on Sunday, said the passengers included 32 Kenyans, 18 Canadians, nine Ethiopians, eight Americans, and others from China, Italy, France Britain, Egypt, the Netherlands and other countries. In total, the victims came from more than 30 countries.

Among the Canadians who died were Amina Ibrahim Odowa and her five-year-old daughter Sofia, both from Edmonton. Ms. Odowa’s brother, Mohamed Ali, who lives in Toronto, said the two had been travelling to Nairobi to visit family.

Prime Minister Justin Trudeau said he was “deeply saddened” by the crash and offered “heartfelt condolences.” In a statement on Twitter, he said the crash was “devastating news.”

Liberal MP Rob Oliphant confirmed that he, six other parliamentarians and staff landed safely in Ethiopia on the weekend. The Canadian delegation is in Ethiopia and Rwanda this week on parliamentary business – not for the UN Environment Assembly​.

“The delegation was shocked and saddened by the crash of Ethiopian Airlines Flight 302, which took off for Nairobi, Kenya shortly after the delegation landed in Addis Ababa, and extends its sympathy to all those who lost their lives this morning,” Mr. Oliphant said in an e-mail to The Globe and Mail.

In the previous crash last October, 189 people were killed when a new Max 8 operated by Lion Air crashed in Indonesia, just 13 minutes after takeoff. The plane had been in operation for just two months.

The Max 8 in Ethiopia had been in service for just four months when it crashed on Sunday. It was delivered new to Ethiopian Airlines last November and had flown just 1,200 hours. The captain, Yared Getachew, had more than 8,000 hours of experience and an excellent flying record, the airline said.

Flightradar24, a global flight-tracking service, said the data from its network showed that the plane’s “vertical speed was unstable” after it took off from the Addis Ababa airport on Sunday morning.

Samuel Getachew, a Canadian journalist working for an Ethiopian newspaper, reached the crash site on Sunday and found a horrific scene. “All we could see was body parts everywhere – no bodies, just body parts,” he told The Globe in an interview. “It was the saddest experience for everyone. I’ve never seen anything like it.”

Villagers told him that they heard a powerful explosion when the plane crashed. “They couldn’t even approach the site because there was so much smoke and flames.”

Many Ethiopians are worried that the crash will damage the reputation of Ethiopian Airlines, he said. “It’s the pride of Ethiopia and Africa, and people are just so sad that it happened to an airline that has invested so much in safety and new airplanes.”

In a statement on Sunday, Boeing said it “stands ready” to support the Ethiopian Airlines team investigating the crash. “A Boeing technical team is prepared to provide technical assistance at the request and under the direction of the U.S. National Transportation Safety Board,” it said.

The Boeing 737 Max is one of the world’s most popular aircraft, with thousands of planes ordered and delivered to dozens of airlines, including Air Canada and WestJet.

As of January, more than 5,000 of the 737 Max aircraft have been ordered by airlines worldwide, according to Boeing, and 350 have been delivered. A number of them are currently being flown by Air Canada and WestJet airlines.

The 737 Max aircraft were touted as a game-changer for the aviation industry, with greater fuel efficiency than its predecessors, quieter and with more room for overhead baggage.

But investigators have found issues with the aircraft since the Lion Air crash involving a Max 8 in Indonesia last October. Although the cause of that crash has not been determined, investigators said the cockpit data recorder on the Lion Air flight showed that the plane’s airspeed indicator had malfunctioned on its last four flights.

Boeing issued a safety bulletin to pilots after the Lion Air crash, telling them how to respond to the risk of erroneous data from the sensors on the 737 Max aircraft. The bulletin said the faulty information from a sensor could cause the plane to point the nose down, and it reminded pilots of the procedure for handling such a situation.

Indonesian investigators said an “angle of attack” sensor had malfunctioned and provided inaccurate data on the Max 8 that crashed. The sensor controls the angle of the nose of the airplane, in relation to the current of air. Incorrect information can confuse the plane’s computer and its pilots, potentially causing the plane to make a sudden dive, the Indonesian investigators said.

Ethiopian Airlines, the biggest and fastest-growing airline in Africa, is considered to have a generally good safety record, with no crashes since January, 2010. Other African airlines, too, have been improving their safety record in recent years. No major accidents were reported in Africa from 2016 to 2018.

Ethiopian, the only airline in sub-Saharan Africa with direct flights to Canada, attracts many Canadian passengers who fly from Toronto to Addis Ababa and then connect to other African cities.

Its airport in Addis Ababa has become a major hub for connections across the continent, with Ethiopian flying to more than 60 destinations in Africa, including relatively isolated cities such as Mogadishu and Asmara. A report last November by a travel analysis company found that Addis Ababa had overtaken Dubai to become the top gateway to destinations in sub-Saharan Africa.

Ethiopian is the largest airline in Africa by revenue and profit, with US$3.2-billion in revenue in the 2017-18 fiscal year. It carried 10.6 million passengers in 2017, after eight years of passenger growth averaging 25 per cent a year.

With reports from Michelle Zilio and Molly Hayes 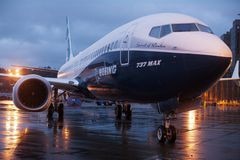 Explainer
Ethiopian Airlines crash: What we know so far about the disaster and the 157 victims
April 4, 2019 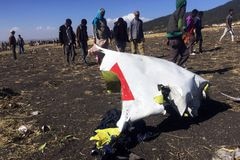 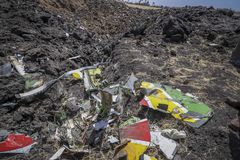