Eight months after the cyclone, Oscar Eugenio is still on the precarious edge of disaster. “Some days we have food,” he says. “And some days we do not.”

His small farm in northern Mozambique was among the thousands destroyed by the two devastating cyclones that hammered the country within the space of a few weeks – an unprecedented phenomenon that has been blamed on climate change.

“We lost everything,” he says. “Our crops were destroyed. Our family grew hungry.”

Now he is among the estimated 45 million people in Southern Africa who will face severe food shortages over the next few months as a result of extreme weather: drought, flooding, fierce storms, late rainfall, rising food prices and other threats.

More than 11 million people are already suffering emergency levels of food shortages in nine Southern African countries, according to data from United Nations food agencies. Many regions of those countries are enduring their worst drought in 35 years, the organizations say. 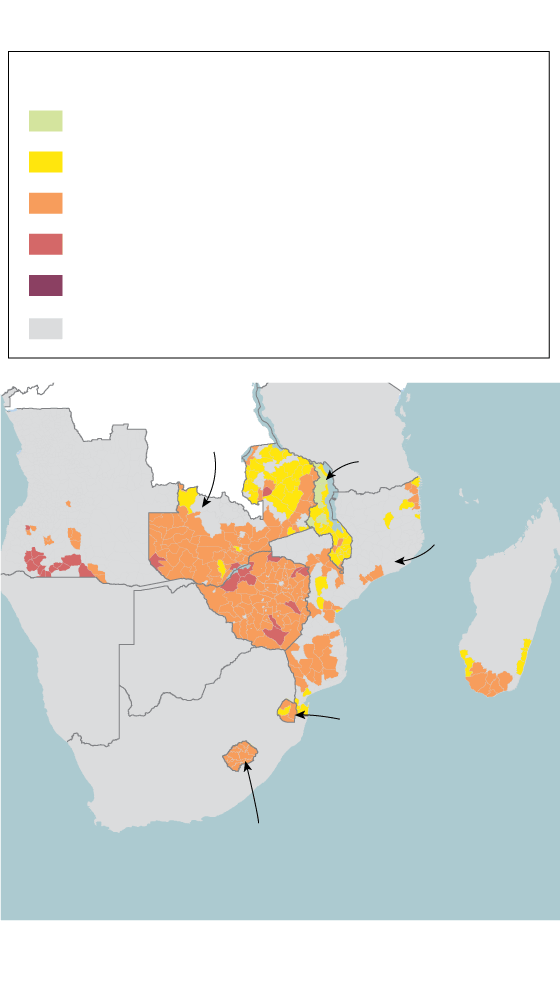 SOURCE: UNITED NATIONS OFFICE FOR THE 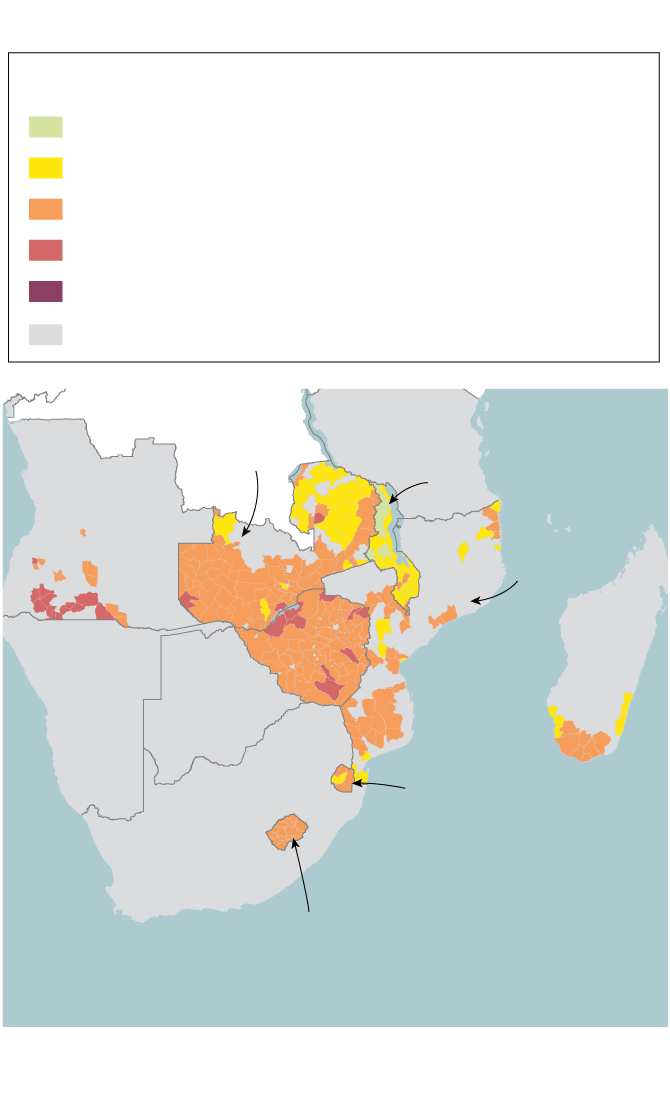 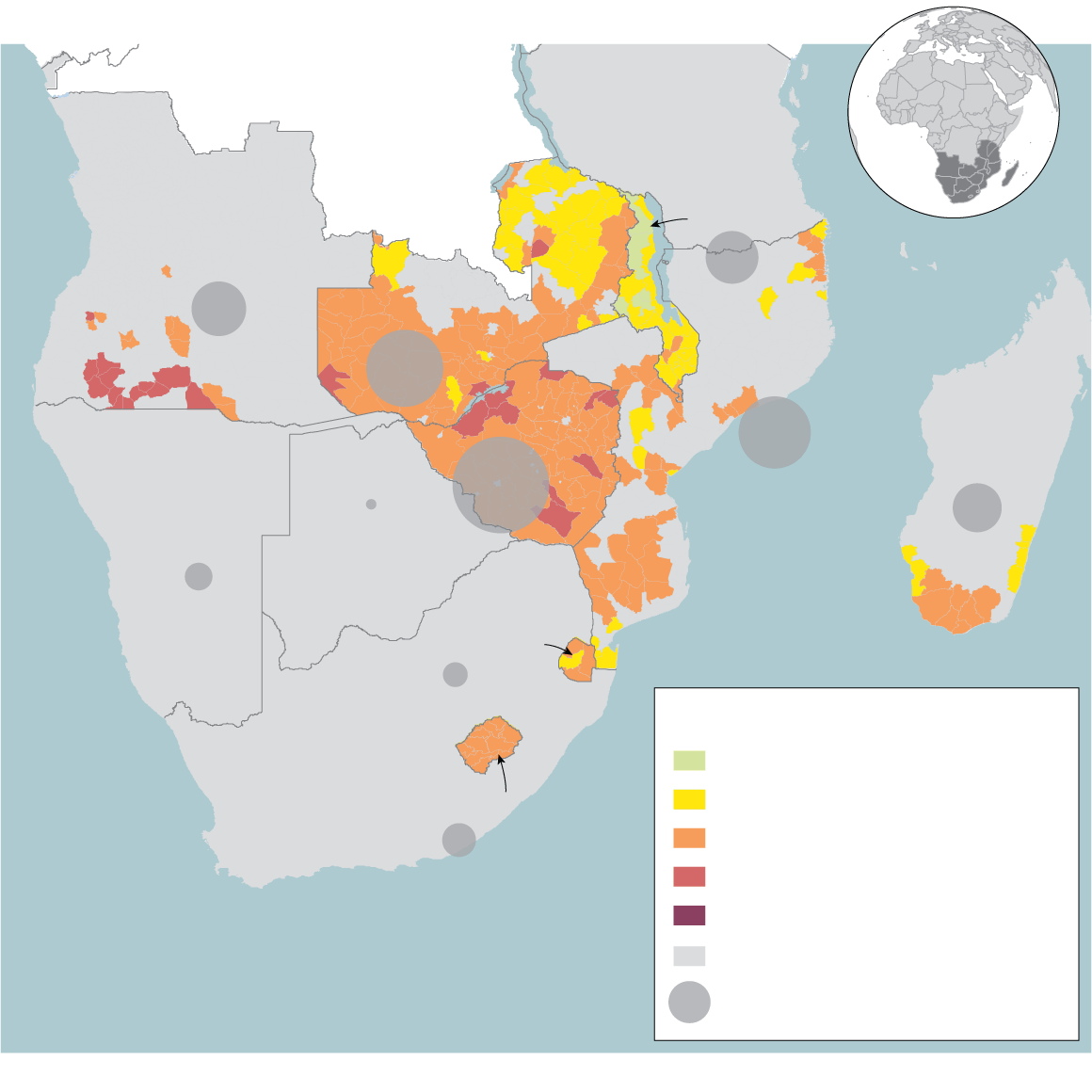 DEMOCRATIC REPUBLIC OF THE CONGO

SOURCE: UNITED NATIONS OFFICE FOR THE COORDINATION OF HUMANITARIAN AFFAIRS

The crisis in Southern Africa is just one of several emergencies across the continent. Countries such as Kenya, Ethiopia, Somalia and South Sudan have been hit by the double disaster of drought and flooding. In South Sudan, about 5.5 million people – nearly half of the population – are forecast to be facing hunger and the risk of famine in early 2020 as a result of flooding and drought, UN agencies say.

Southern Africa is going through some of the worst climate shocks on the continent. Severe drought, the second in three years, is hitting much of the region. The drought, combined with hyperinflation and economic mismanagement, has pushed Zimbabwe toward the risk of “man-made starvation,” a UN investigator has warned. Water levels in the Kariba Dam have sunk to such dangerously low levels that Zambia has been forced to impose power cuts. Cattle herds – along with elephants and other wild animals – have been dying in huge numbers in Namibia.

“This year’s drought is unprecedented, causing food shortages on a scale we have never seen here before,” said a statement by Michael Charles, head of the International Red Cross Federation in Southern Africa.

“We are seeing people going two to three days without food, entire herds of livestock wiped out by drought and small-scale farmers with no means to earn money to tide them over a lean season.”

As the drought expands, the link to climate change has become increasingly clear. Southern Africa’s temperatures are rising at twice the global average, the UN says, and the region includes many of the African countries that are considered to be the most vulnerable to climate change. Since 2012, the region has had only two favourable harvests. Rainfall is projected to be below-average over the next three months.

“With the region so prone to shocks and afflicted by high rates of chronic hunger, inequality and structural poverty, climate change is an existential emergency which must be tackled with utmost urgency,” said a statement by Robson Mutandi, the Southern Africa director for the International Fund for Agricultural Development, a UN agency.

In Mozambique, one of the countries at greatest risk from climate change, nearly two million people will need food assistance over the next several months, the government says.

Cabo Delgado, the northeastern province of Mozambique, was hit last April by Cyclone Kenneth – the strongest cyclone ever to hit the African continent, with wind gusts of up to 220 kilometres an hour.

But the province is also in the grip of a violent insurgency that has killed hundreds of people and forced about 65,000 people to flee their homes.

“People have the double impact of the armed violence and the cyclone,” said Patricia Danzi, the Africa regional director for the International Committee of the Red Cross. “They have to rebuild their lives twice.”

Mr. Eugenio is rebuilding the mud-walled buildings on his farm in Cabo Delgado, but the biggest blow was the loss of his cash crop, sesame, which he would normally sell to generate income for his family. Without any sesame crop, he survives by doing part-time labour on nearby farms, in exchange for a few kilograms of maize and beans.

But it’s not enough. On some days, he and his wife and four children have only cassava to eat, a low-protein food that has to be stretched out over the whole day.

He managed to get a small harvest from a few fields in October, but he can’t even estimate its size. “Every day we had to eat some of it,” he says.

“We haven’t recovered from the cyclone. We are still suffering today.” 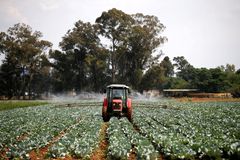 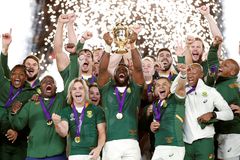 The spy who vanished – and what his case reveals about South Africa
October 28, 2019
Follow Geoffrey York on Twitter @geoffreyyork
Report an error Editorial code of conduct
Due to technical reasons, we have temporarily removed commenting from our articles. We hope to have this fixed soon. Thank you for your patience. If you are looking to give feedback on our new site, please send it along to feedback@globeandmail.com. If you want to write a letter to the editor, please forward to letters@globeandmail.com.
Comments