As people across Paris prepare for Easter celebrations without Notre-Dame Cathedral, many are feeling hopeful that their national symbol will rise again, but there’s also growing trepidation about who will shape its renewal.

The charred hulk of the 850-year-old iconic landmark remains cut off from worshippers as investigators continue to assess how last Monday’s fire started and who, if anyone, is to blame. Most of the cathedral’s Holy Week services have been moved to the nearby Saint-Sulpice Basilica, which has been overflowing with adherents eager to share in the collective grief at the near-loss of Notre-Dame and determined to see it resurrected.

“Notre-Dame is our heart, for Christians and for everyone,” said Alexandra Fourrier as she stood with hundreds of people in a square outside Saint-Sulpice to watch a mass on a giant television screen. “We have to pray for Notre-Dame.”

But even as the prayers and hymns for the cathedral continue to ring out across the city, an unease is building over the future of the church and the role wealthy families and big corporations are playing in its destiny.

So far roughly €1-billion ($1.5-billion) has been donated to restore Notre-Dame, with most of the money coming from France’s wealthiest families, who own such luxury brands as Gucci, Louis Vuitton, Christian Dior and Yves Saint Laurent. Other donations have poured in from Apple Inc., energy giant Total SA and Walt Disney Co., which made a feel-good cartoon version of The Hunchback of Notre-Dame in 1996. The exorbitant donations have struck a nerve in a country where a fierce debate over inequality has been raging for months and fuelling the yellow-vest protests.

People such as Manuel Domergue find it hard to swallow. He works for a charity called the Abbé-Pierre Foundation, which helps thousands of homeless people across the country and struggles every year to raise the €40-million it needs to survive. “We have to ask the question; it’s strange to find so much money in just a few days while at the same time French generosity for charities is decreasing,” he said from his office on the outer fringes of Paris, far from the cathedral and the glare of the global media that has descended to cover the fire. “It’s impossible to compare Notre-Dame with homeless people. But it’s also impossible to give only for a building and nothing for homeless people.” 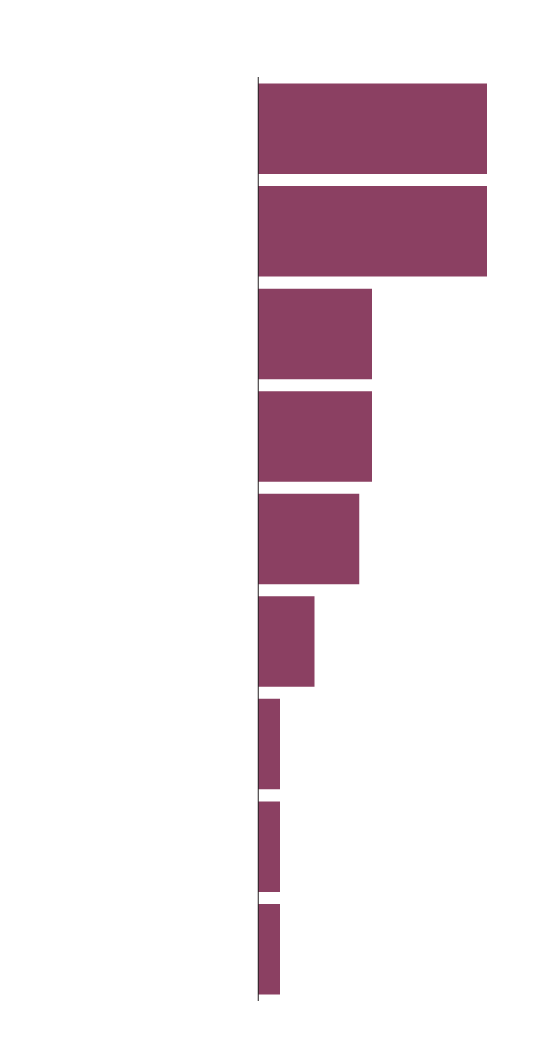 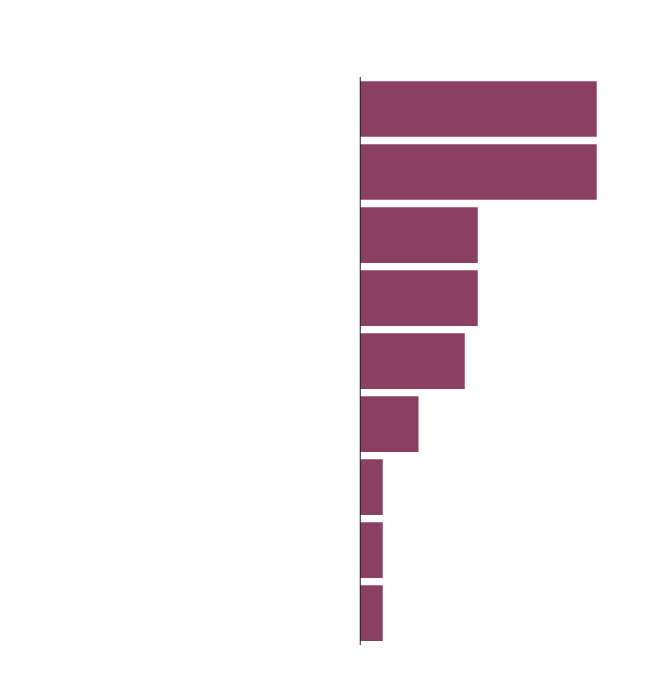 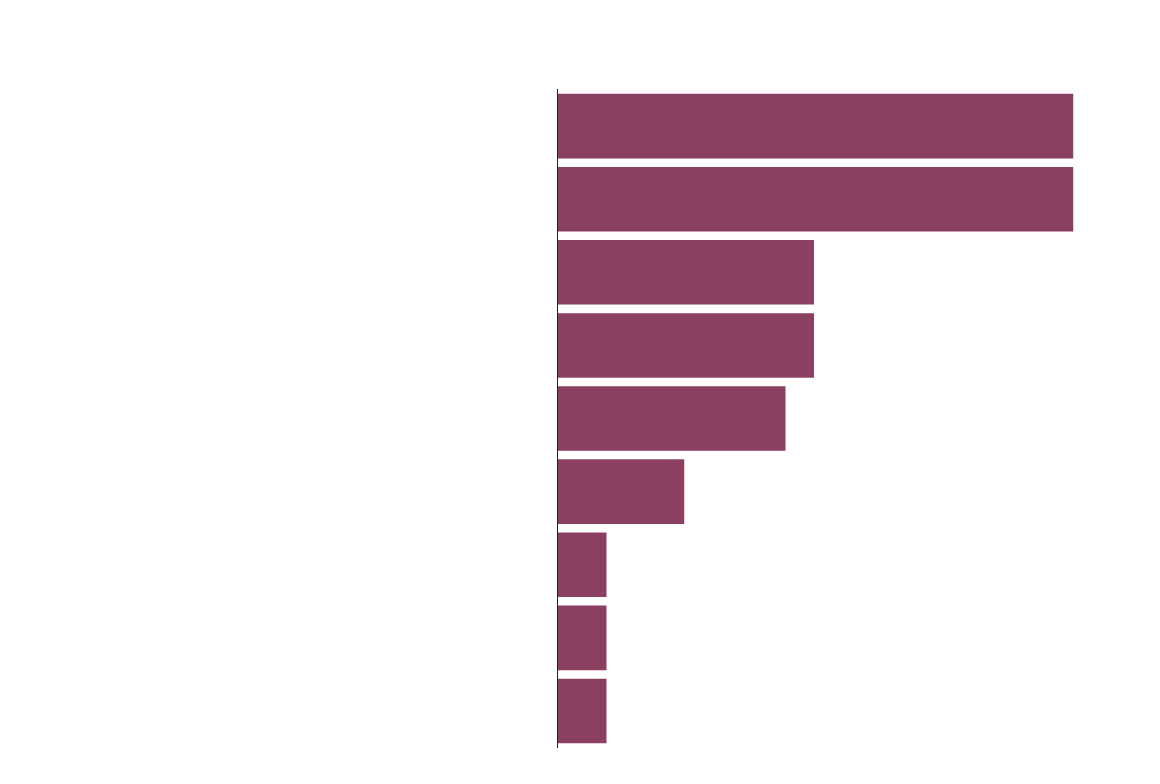 Voices on the left and right have risen up as well and chastised the government for encouraging the donations, which they say is just another way of subsidizing the rich because donors get a 66 per cent tax break on the amount given. “In one click, €200-million, €100-million [in donations],” said Philippe Martinez, secretary-general of the Confédération générale du travail (CGT), one of France’s largest trade unions. “That shows the inequality which we regularly denounce in this country. If they can give tens of millions to rebuild Notre-Dame, then they should stop telling us there is no money to help with the social emergency [in France].” Conservative lawmaker Gilles Carrez said the tax break could cost the treasury more than €500-million, which means ordinary people will bear the brunt of the cost.

But others have insisted the money is well-spent and some donors have hit back at the criticism, saying that in other countries their generosity would be lauded. "There’s some pettiness and jealousy in the air, instead of people thinking about the general interest,” said Bernard Arnault, whose family founded luxury-goods group LVMH and has donated €200-million to Notre-Dame’s rebuilding. The business group Mouvement des entreprises de France has also encouraged its 75,000 member companies to contribute, arguing that every euro that comes from private donors will offset money from taxpayers, since the government owns Notre-Dame and is responsible for its reconstruction.

For President Emmanuel Macron the controversy over the restoration has marred what he’d hoped would be a rare moment of national unity. On the night of the fire he called on France to pull together and “transform this catastrophe into a moment to become … better than we are.” And in a fit of exuberance he added that the cathedral would be restored “more beautiful than before” in five years, just in time for France to play host to the 2024 Olympic Games. He also appointed a former head of the military, retired general Jean-Louis Georgelin, 70, to co-ordinate the effort.

Within days Mr. Macron’s rallying cry began to unravel. His five-year timeline was immediately criticized by architects and heritage-building experts who said it was wrong to put an arbitrary deadline on such a complex project that could take a decade. The government got into more hot water after Prime Minister Édouard Philippe announced a global architecture competition to redesign the cathedral’s roof, which was destroyed along with the 93-metre spire. He urged architects to come up with something “suited to the techniques and challenges of our time.” That drew more rebukes from experts who feared it would unleash a tug of war between those who want to preserve Notre-Dame’s original look and others who want to modernize it.

“Hardly a day goes by since the fire at Notre-Dame without the President of the Republic and his government making announcements that are more absurd and scandalous,” historian Didier Rykner wrote on the website La Tribune de l’Art. He and others have said that France must adhere to the Venice Charter, an international agreement drawn up in 1964 that sets out a framework for restoring monuments in order to preserve “the full richness of their authenticity.”

Mr. Macron “wants a fast build so he can appear as the ‘sauveur de Notre-Dame,’” said Benjamin Morel, a professor at the University of Paris and the Paris Institute of Political Studies, or Sciences Po. “So the struggle between political ambitions and common sense has just begun.”

There are other pitfalls looming for Mr. Macron. He’s struggled for months to address criticism that he’s out of touch and catering to the powerful. His moves to cut the wealth tax, slash public services and introduce changes that make it easier for companies to fire workers have sparked cries of class warfare and prompted four months of sometimes violent street protests. The President hoped to ease the pressure in January by announcing a three-month national dialogue, called the “grand debate,” and he toured the country listening to complaints. More than 1.5 million people offered suggestions and Mr. Macron was set to announce his response in a televised address last Monday. The fire at Notre-Dame threw him off course and the announcement has been delayed until after Easter. But many of his plans – including tax changes, pension adjustments and reforms to the electoral system – have been leaked to the media and his opponents are ready to pounce. The growing controversy over Notre-Dame’s refurbishment hasn’t helped because it feeds the opposition narrative that Mr. Macron cares only about the wealthy.

Already the yellow-vest protesters have vowed to take to the streets again on Saturday, enraged even more by the donations to Notre-Dame. ”The yellow vests will show their anger against the billions found in four days for stones, and nothing for the needy," one of the group’s organizers, Pierre Derrien, wrote on Facebook.

Political scientist Nicole Bacharan said Mr. Macron hasn’t gained much political capital from the fire even though his initial comments were largely well-received and his approval rating got a three-point bounce to 32 per cent. “In a way the fire gave him a chance to gather people around him, gather this emotional pain that we all feel,” said Dr. Bacharan, who also lectures at Sciences Po. “But beyond that, politically, it doesn’t seem to translate into anything good for him.”

Dr. Bacharan said Mr. Macron’s biggest problem has been his lack of political experience – he’d never run for office before being elected President in 2017 – and an inability to connect with the majority of people who don’t share the views of the yellow-vest protesters. “The mainstream in France, they don’t want a revolution, they just want things to get better. Do those people think that Macron can take them to the next spot? I’m not sure,” she said. “Every time he seems to grab control again he gives the impression that he’s losing it again.”

For now, as Easter Sunday draws closer, many people are prepared to set aside their grievances and hope for the best. Some of those who gathered at Saint-Sulpice for a special mass on Wednesday felt certain that something good will emerge from the ashes of the cathedral.

“It feels like a good sign of hope,” said university student Paco Sauvage. “At least the future generations can see it as we had a chance to see it.” His friend Quentin Huleux, who is also a student, agreed and said he’s noticed a renewed interest in faith since the fire. Like most French Catholics, Mr. Huleux doesn’t attend church regularly and Wednesday’s mass was his first in a long time. “I’ve seen a lot of people singing Christian songs in the streets,” he said. “A lot of people came back to the religion because of this, at least for this week.”

As they stood in the square and watched the mass on the big television screen, the crowd hushed as the Archbishop of Paris, Michel Aupetit, rose to speak at the pulpit. "Our cathedral is on its knees,” he told the congregation. “But she will live again … she will rise again.”