The vast reservoir held in place by the Three Gorges Dam has reached a historic high, as flood waters destroyed houses, overran neighbourhoods and threatened ancient landmarks across the southern reaches of China.

The volume of water entering the reservoir controlled by the Three Gorges Dam – the world’s largest – reached a record 75,000 cubic metres per second at 8 a.m. Thursday, Chinese authorities reported, a quantity of water more than five times the discharge of the St. Lawrence Seaway. At one hydrological station in the megacity of Chongqing, water levels on the Yangtze River exceeded those from 1981, the year of a devastating flood that killed more than 2,000. State media sought to calm fears that the flood could threaten the Three Gorges Dam, after critics raised concern about the potential for structural problems in the deluge.

It was the fifth flood crest in a summer during which weeks of heavy rain have brought a particularly difficult test for Chinese emergency authorities, who have grappled with a pandemic alongside a continuing natural disaster – one whose lengthy path of destruction has included Wuhan itself, the city at the epicentre of the COVID-19 outbreak.

For weeks, authorities have plucked stranded farmers from rooftops and moved urban shopkeepers out of harm’s way as waters roar down a river basin that sustains some 40 per cent of the country’s economy. 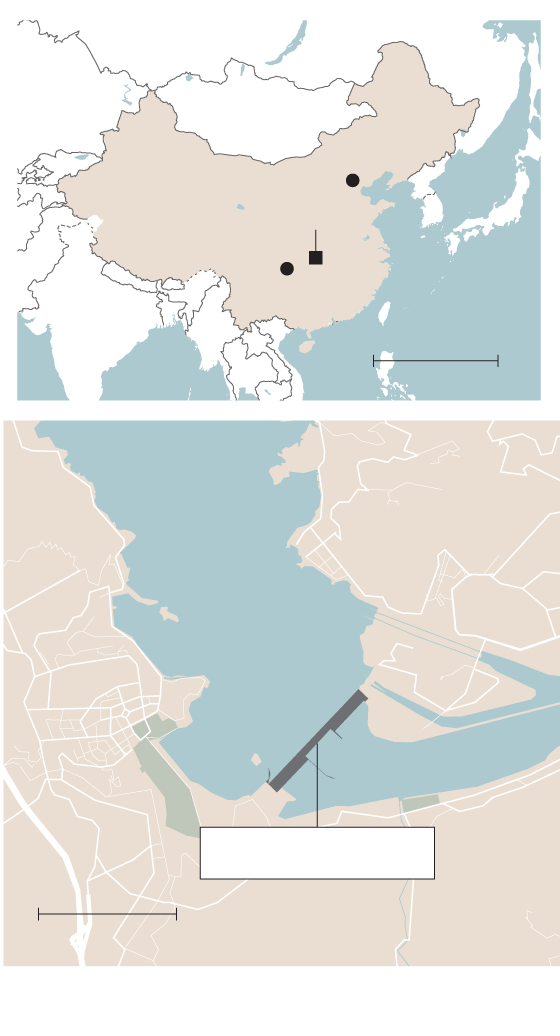 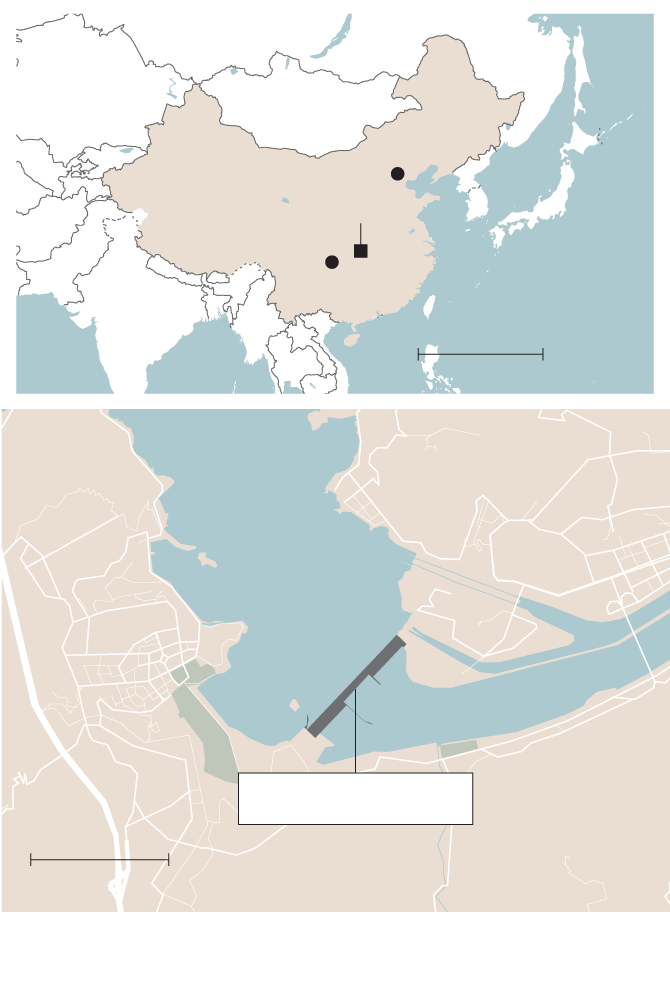 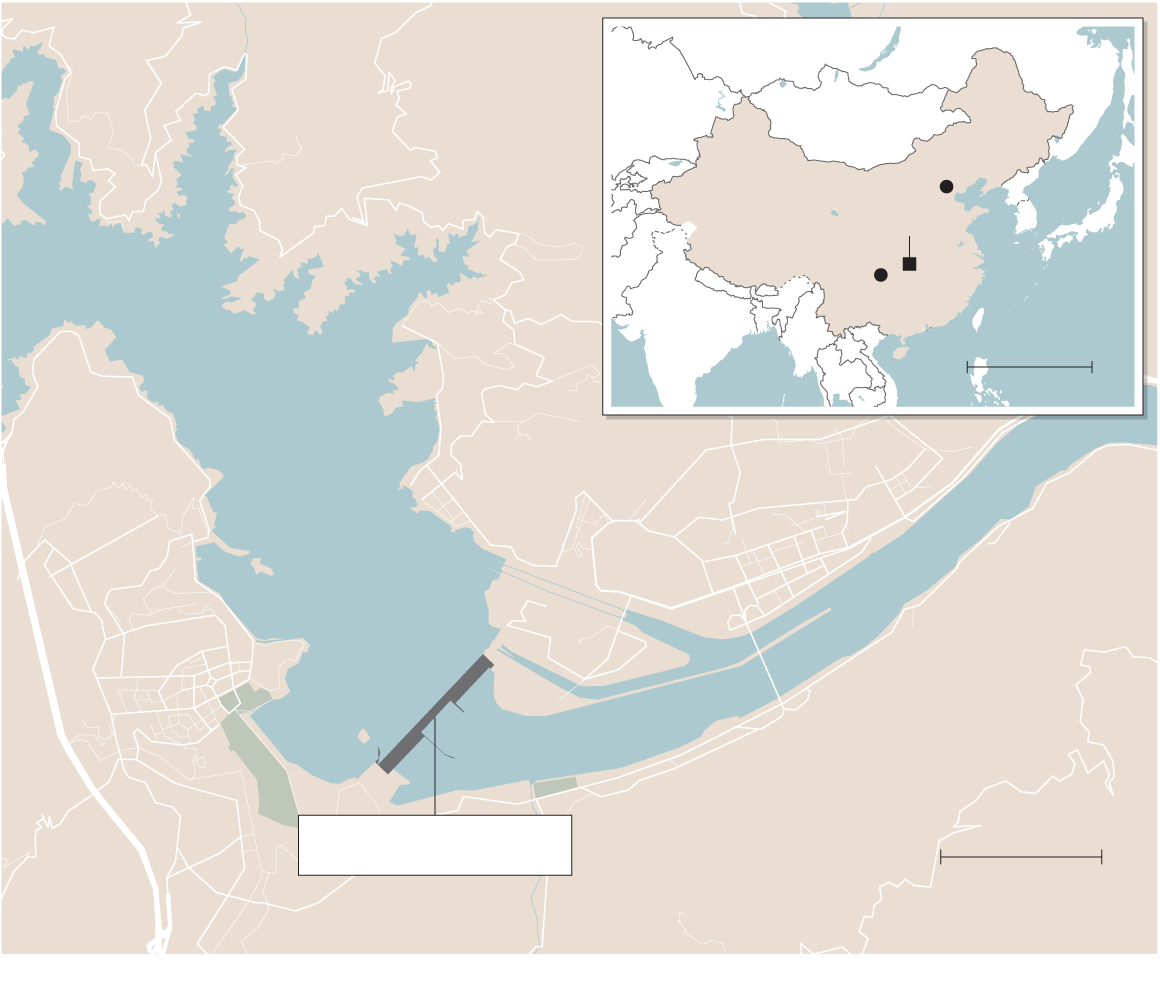 Flooding this week has threatened the Leshan Giant Buddha, a 71-metre-high eighth-century marvel; it has set off flood warnings on 51 different rivers and prompted Chinese President Xi Jinping to undertake an inspection tour in Anhui province, where he met families of people who died and commended the “heroes” who have responded, plucking people such as Dong Lirong out of harm’s way.

Ms. Dong runs a farmhouse inn and restaurant on Fengzhou Island, just two kilometres from the Giant Buddha, and spent much of Tuesday waiting for rescue after waking up at 4 a.m. to find the waters lapping at her bed. She woke her family and they heaved open their door against the passing torrent, before climbing a ladder to the roof. As they waited, the island was submerged and their lives began to disappear. More than 1,000 people were trapped.

“Imagine how it felt, squatting on a narrow platform and watching all of your belongings and household appliances floating away: the TV, the bed, the closet, the refrigerator, the freezer we used to store vegetables and meat,” she said.

So fierce was the rush of passing water that even when rescue boats showed up, they struggled to approach the family. When her husband returned to survey the damage the following day, he found only bits of the concrete structure left. “He convinced me not to go back. ‘You will feel pain,’” he told her.

Ms. Dong brought nothing with her besides the clothes on her back.

“It feels like our family’s hopes are gone with the water,” she said.

The Yangtze River area has been historically prone to floods, a basin whose enormity – it is bigger than Quebec – has defied the heavy-spending efforts of the Chinese government to tame natural forces, particularly as climate change increases the risk of extreme weather events.

The Three Gorges Dam, completed in 2006, was designed in part to provide some human control over the river system, while decades of investment have helped to increase forest cover and restore thousands of square kilometres of flood plains. At the same time, industrial development and the expansion of farmland have destroyed thousands of square kilometres of wetlands, while greater erosion from nearby slopes has added silt to existing flood-plain areas, reducing their effectiveness in storing excess water.

But if the waters have proven difficult to tame, Chinese leaders have grown more skilled at reducing the human cost. Though 63 million people had been affected by flooding as of last week, the death toll has remained far lower than in previous floods – a testament in part to the effectiveness of the country’s armed forces, who have been deployed in great numbers to conduct evacuations. As of last week, Chinese authorities said 219 people have died in the floods.

The economic toll is likely to be far greater, although increased sophistication in flood management has also allowed authorities to pare some of that cost.

Still, the high waters this year come at a particularly difficult time. Mr. Du estimates that the pandemic has already caused him more than $150,000 in losses.

“The wounds of COVID-19 have yet to heal and now we are faced with this flood,” he said. Water has inundated about 80 per cent of the stores in Ciqikou, Mr. Du said. Flood waters reached into third-floor spaces.

“I can already imagine how much we will lose from this,” he said. 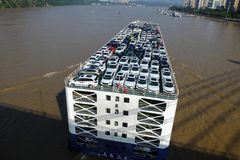