A court in Myanmar has sentenced Aung San Suu Kyi, the country’s de facto leader – deposed in a February coup – to two years in prison.

The 76-year-old Ms. Suu Kyi, who has been held largely incommunicado since the military seized power, was found guilty of incitement and violating pandemic restrictions. The incitement charge involves statements posted on her National League of Democracy party’s Facebook page after she and other top officials were detained, while the COVID-19 charge is in relation to an election rally last November.

Ms. Suu Kyi’s trials, held in the capital, Naypyidaw, have been closed to the public and media, and her lawyers were served with gag orders to prevent them from releasing information about the case. News of her sentence Monday, along with that of former president Win Myint, also jailed for two years, was first reported by the Associated Press and Reuters, citing official sources.

Both were initially sentenced to four years, but it was reduced to two by junta leader Min Aung Hlaing, state TV reported late Monday.

Still, that may not spare Ms. Suu Kyi from spending the rest of her life in prison, as she still faces multiple other charges that could see her sentenced to “decades in jail,” said Mark Farmaner, the director of human-rights organization Burma Campaign UK.

He told The Globe and Mail that by choosing to prosecute Ms. Suu Kyi rather than put her back under house arrest, as she was for almost 15 years prior to 2010, military leaders are signalling “they’re not willing to consider any compromise whatsoever.” 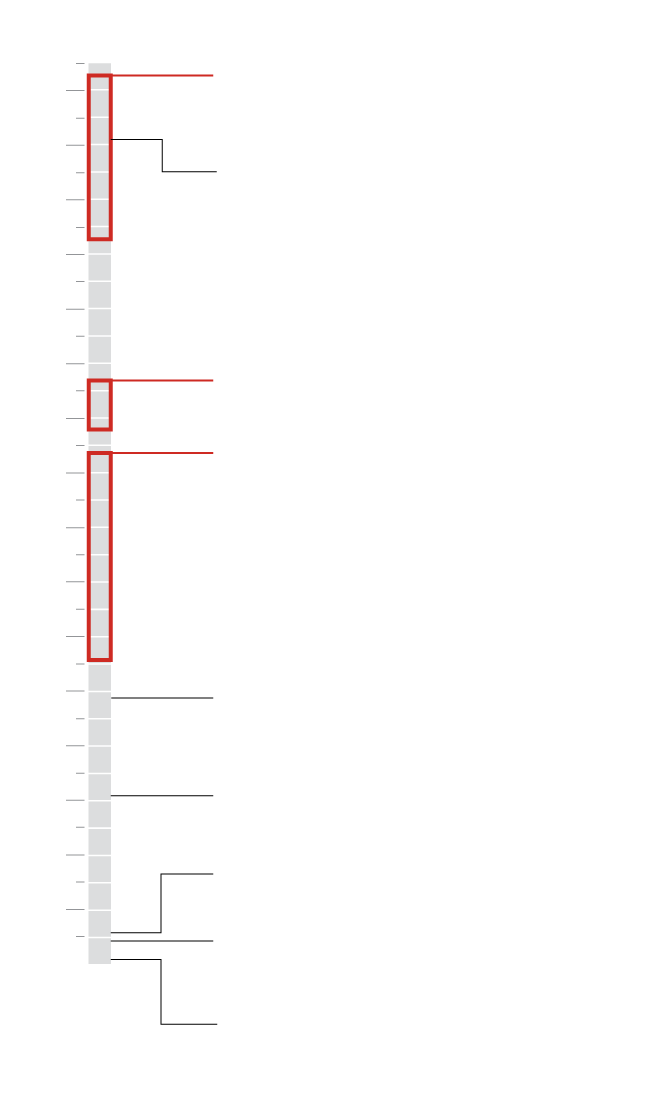 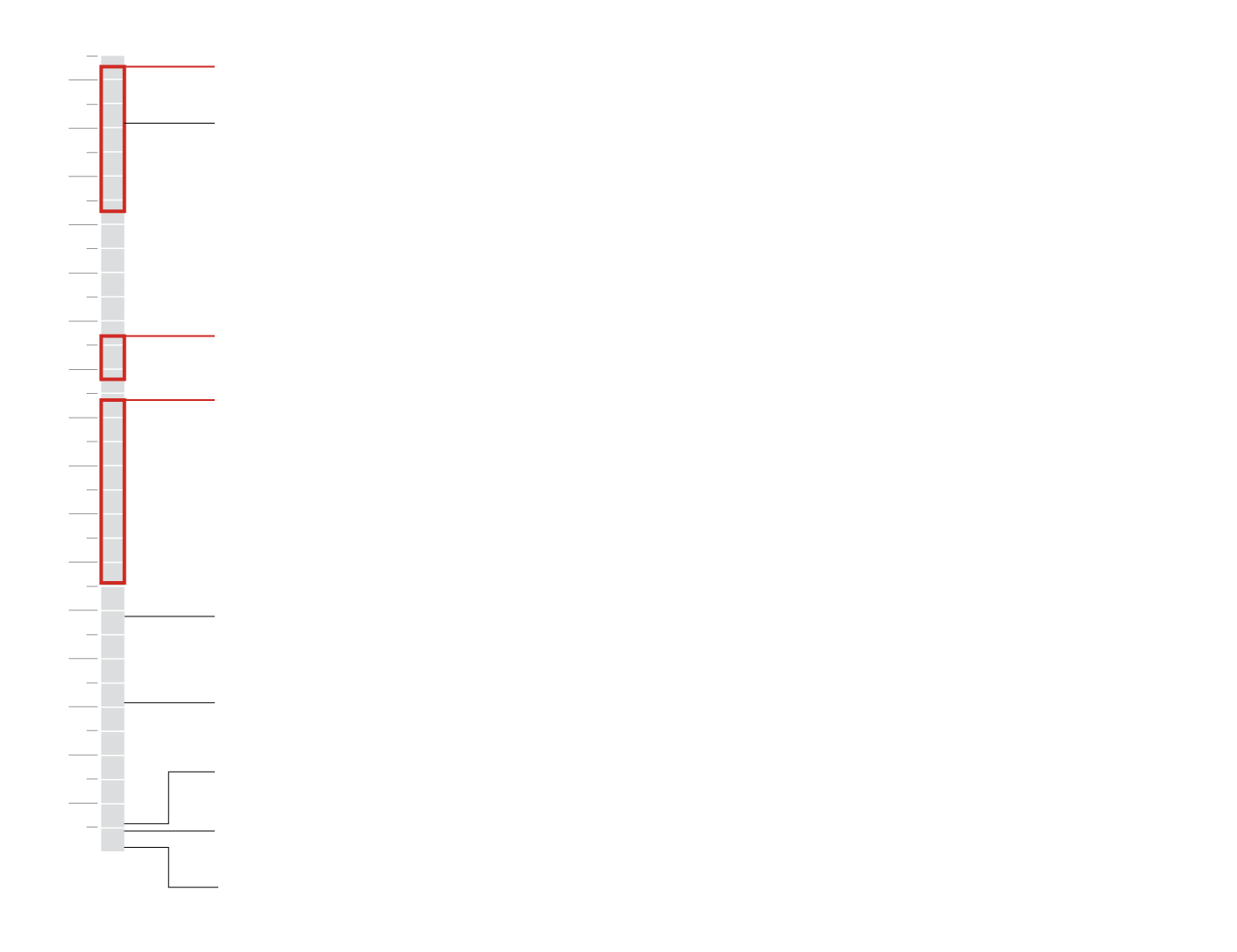 Charles Santiago, a Malaysian lawmaker and chair of the ASEAN Parliamentarians for Human Rights (APHR), described the verdict against Ms. Suu Kyi as “a travesty of justice.”

“No one is fooled by today’s sentencing,” he said in a statement. “Since the day of the coup, it’s been clear that the charges against Aung San Suu Kyi, and the dozens of other detained MPs, have been nothing more than an excuse by the junta to justify their illegal power grab.”

Mr. Santiago accused the military of showing “contempt” for the five-point consensus reached by Myanmar and other ASEAN member states in April this year. Among other commitments, it called for an immediate cessation of violence.

“One of the agreed points is for constructive dialogue among all parties concerned, but instead, the junta is keeping one of the parties in jail,” he said. “For the sake of its own credibility and future, ASEAN must hold the line against this illegal takeover.”

“As violence escalates, displacing tens of thousands of people and setting up a humanitarian crisis in the middle of an ongoing pandemic, the situation in Myanmar today is alarming in the extreme,” Ming Yu Hah, Amnesty’s deputy regional director for Southeast Asia, said in a statement. “The international community must step up to protect civilians and hold perpetrators of grave violations to account, and ensure humanitarian and health assistance is granted as a matter of utmost urgency.”

Mr. Farmaner said that under the previous junta, the generals often used ASEAN as cover, committing to various processes that ultimately resulted in very little – apart from delaying international sanctions.

“They’re not even bothering with that now,” he said. “They’re playing a much harder game than we saw under the previous Than Shwe dictatorship.”

While still hugely popular in Myanmar, Ms. Suu Kyi’s reputation had cratered internationally in the years leading up to the coup because of her handling of the crackdown on the Rohingya, an ethnic minority, which critics say constitutes genocide. Hundreds of thousands of Rohingya fled into neighbouring Bangladesh as a result of attacks by the military, known as the Tatmadaw, which Ms. Suu Kyi defended publicly, including at a court in The Hague.

Under the 2008 constitution, which allowed Ms. Suu Kyi’s democratically elected government to come to power in 2015, the military retained full control over national security issues. But her willingness to defend the persecution of the Rohingya led many former allies to abandon her. In contrast, opposition groups that sprang up in the wake of February’s coup, including the self-declared government in exile, have made a point of reaching out to ethnic militias, many of whom have been fighting the military for decades, to build a national pro-democratic front against the Tatmadaw.

Hundreds of thousands of Ms. Suu Kyi’s supporters have repeatedly taken to the streets in protest, and the Tatmadaw has responded with escalating violence, including the use of live ammunition. According to the Assistance Association for Political Prisoners (AAPP), a Thailand-based rights group, more than 1,300 people have been killed in postcoup crackdowns nationally, while 7,750 have been arrested, charged or sentenced for crimes against the junta.

This unrest could be why the military is so focused on jailing Ms. Suu Kyi, according to Mr. Farmaner. “The immediate threat is domestic, so they’re going after domestic opposition,” he said. “They are calculating they need to suppress this at all costs and hoping there won’t be too strong a set of sanctions in response.”

On Sunday, during anti-government protests in Yangon, Myanmar’s former capital and largest city, video showed an army truck deliberately speeding into a crowd of about 30 young people. At least three of the protesters may have been killed, according to unconfirmed reports.

“The intention of the junta is clear: Create as much fear and panic as possible,” said Dr. Sasa, a spokesperson (who goes by one name) for the National Unity Government of Myanmar, an anti-junta organization operating from exile. He and other exiled political leaders have been lobbying the international community to take further action against the junta and the generals leading it.

While there was a raft of sanctions in the wake of the coup, Mr. Farmaner said there’s been little concerted effort in the past six months, even as the military continues to violently suppress domestic opposition. The muted response may even be emboldening the junta, he said.

Last month, Foreign Affairs Minister Mélanie Joly said, “Canada calls on the armed forces of Myanmar to implement ASEAN’s five-point consensus, engage in constructive dialogue with stakeholders and allow unhindered access for humanitarian assistance.” However, despite strongly criticizing the crackdowns, neither Ottawa nor Washington has imposed further sanctions since May.

The U.K., which has been more aggressive in sanctioning the junta, denounced Ms. Suu Kyi’s jailing in a statement Monday, calling it “another appalling attempt by Myanmar’s military regime to stifle opposition and suppress freedom and democracy.”

Even if more measures are passed against the generals, the Tatmadaw are well versed with living under international sanction and opprobrium. Before the transition to partial democracy in 2015, the military regime, which had run the country for more than 50 years, was among the most isolated on Earth, and some experts are skeptical as to how much effect more sanctions could have today, especially without the involvement of Asian countries, particularly Myanmar’s neighbour and largest trading partner, China.

Though Beijing had a close relationship with the NLD-led government and has been mildly critical of the coup, China’s leaders are ideologically opposed to sanctions as a tool of public policy and routinely block such action at the United Nations Security Council.

Speaking Monday after Ms. Suu Kyi’s sentencing, Chinese Foreign Affairs Ministry spokesperson Zhao Lijian said: “We sincerely hope that all parties and factions in Myanmar will bear in mind the long-term interests of the country and the nation, bridge differences under the framework of the constitution and laws, and continue to push forward the hard-won democratic transition process suited to Myanmar’s national conditions.”

With files from Mark MacKinnon and Reuters