A 17-year-old student armed with a shotgun and pistol opened fire at his Texas high school on Friday, killing nine students and a teacher, authorities said, in an attack with eerie echoes of the massacre at a Florida high school in February. 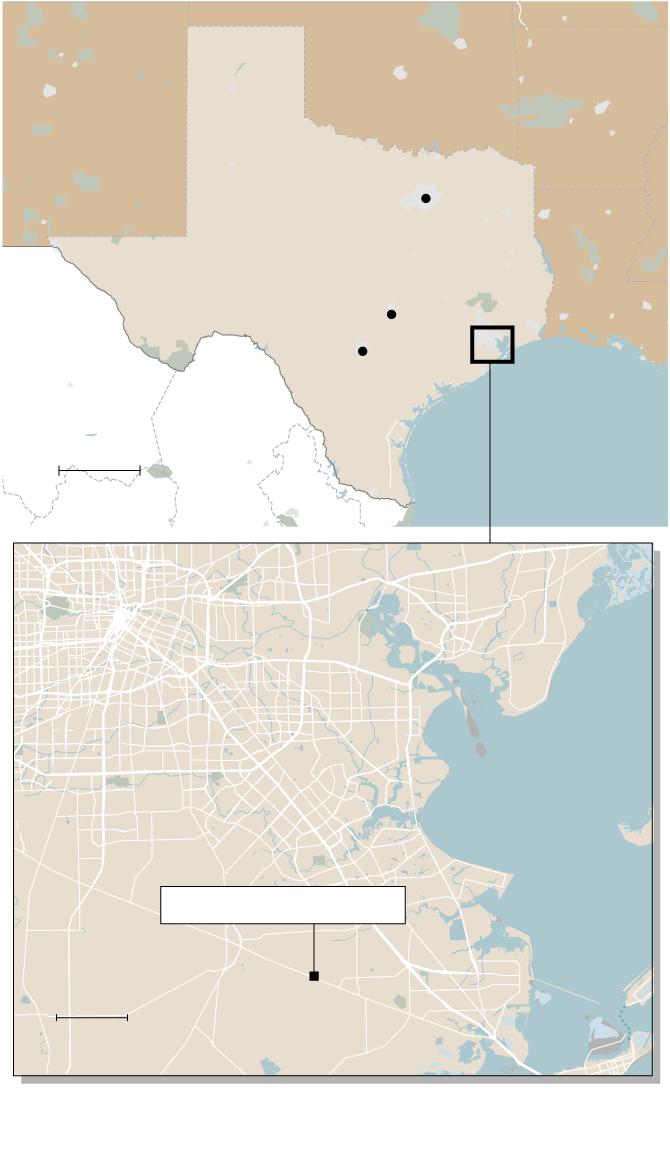 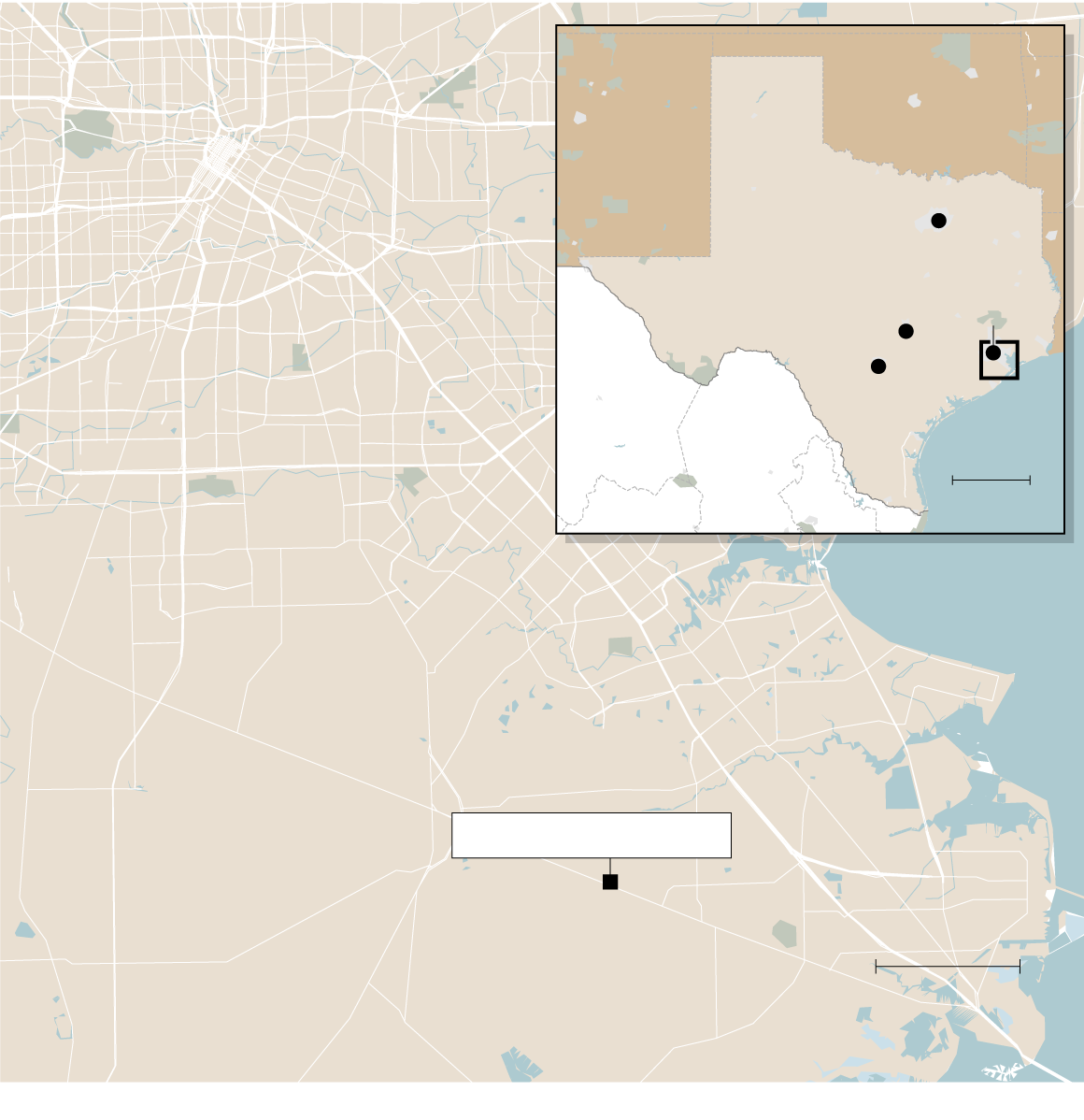 The incident was the latest in a long series of deadly shootings at U.S. schools. Seventeen teens and educators were fatally shot in Parkland, Florida, on Feb. 14, a massacre that stirred the nation’s long-running debate over gun ownership.

Classmates described Pagourtzis as a quiet loner who played on the football team. On Friday, they said, he wore a trench coat to school in Santa Fe, located about 30 miles (50 km) southeast of Houston, on a day when temperatures topped 90 degrees Fahrenheit (32 degrees Celsius).

Texas Governor Greg Abbott said Pagourtzis obtained firearms from his father, who had legally acquired them, and also left behind explosives.

In addition to those killed, 10 people were wounded, Abbott said.

Pagourtzis was charged with capital murder and denied bail at a brief court hearing later on Friday, where he appeared in handcuffs and wearing a green prison jumpsuit. He spoke in a soft voice and said “Yes sir” when asked if he wanted a court-appointed attorney, along with other questions.

According to the charging document reported by local media, Pagourtzis picked his victims, choosing not to shoot students he liked so he could have his story told.

At least two of those injured were in critical condition, including a school police officer shot when he tried to take on the suspect, hospital officials said.

Abbott said investigators had seen a T-shirt on the suspect’s Facebook page that read “Born to Kill,” and authorities were examining his journal. But there were no outward signs he had been planning an attack, he said.

“Here, the red flag warnings were either non-existent or very imperceptible,” Abbott said.

It was the second mass shooting in Texas in less than a year. A man armed with an assault rifle shot dead 26 people during Sunday prayers at a rural church last November.

Enough: In wake of Parkland, Fla., shooting, students across the U.S. deliver message on guns

Analysis: The U.S. doesn’t study its gun problem. Here’s why

Flags in Texas and in many other parts of the United States flew at half-staff on Friday to mourn the victims of the fourth-deadliest mass shooting at a U.S. public school in modern history.

A vigil was held Friday night for the victims, who have not been officially named. Local reports said those killed included a substitute art teacher and a Pakistani exchange student.

Courtney Marshall, a 15-year-old freshman at the school, said the gunman came into her art class shooting.

“I wanted to take care of my friends, but I knew I had to get out of there,” Marshall said, adding that she saw at least one person hit. “I knew the guy behind me was dead.”

Orlando Gonzalez said his 16-year-old son, Keaton, safely fled the attack, but one of his friends was shot and wounded.

“I was really worried, I didn’t know what was going on ... I almost couldn’t drive,” Gonzalez said. “I just imagine what he’s going through. ... He’s still scared.”

Two school officers engaged the shooter, including school district police officer John Barnes, who was in critical condition after a gunshot wound to his elbow that almost caused him to bleed out, hospital officials said.

Texas Attorney General Ken Paxton told CNN that authorities were looking at another person of interest and were seeing if there was anyone else who helped in the attack.

The school, which has some 1,460 students, will be closed on Monday and Tuesday.

Days after the Parkland massacre, Trump said elected officials should be ready to “fight” the powerful National Rifle Association lobby group, which argues that any gun control contradicts the constitutional right to bear arms.

But no major federal gun controls have been imposed since Parkland, and early this month Trump embraced the NRA, telling its annual meeting in Dallas, “Your Second Amendment rights are under siege. But they will never, ever be under siege as long as I’m your president.”

Suspect in Texas shooting played football, was part of church dance group
May 18, 2018 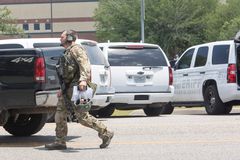