Patient 91 is on life support in a hospital in Ho Chi Minh City, the financial centre of Vietnam, and saving him has become a national priority: If he doesn’t make it, the country can no longer claim that zero lives were lost in its campaign against COVID-19.

The patient’s name has not been released. He is a British, 43-year-old Vietnam Airlines pilot who picked up the disease at the Buddha Bar and Grill in HCMC (formerly Saigon) on March 14, along with more than a dozen others. Four days later, he tested positive and was admitted to the Hospital for Tropical Diseases.

His condition deteriorated to the point that he was left with only 10-per-cent lung capacity. About 60 people have offered the pilot partial lung transplants, but his doctors are looking for a legal donor, who has to be registered and brain dead.

Even if he doesn’t make it, Vietnam’s virus-fighting record will stand out as a remarkable, perhaps unique, achievement. By Tuesday it had reported only 327 confirmed cases – about three per million in a population of 97 million. The comparative figure in Italy is 3,822 per million, while in Canada it is 2,320 and in the United States 5,247, according to official national data.​ 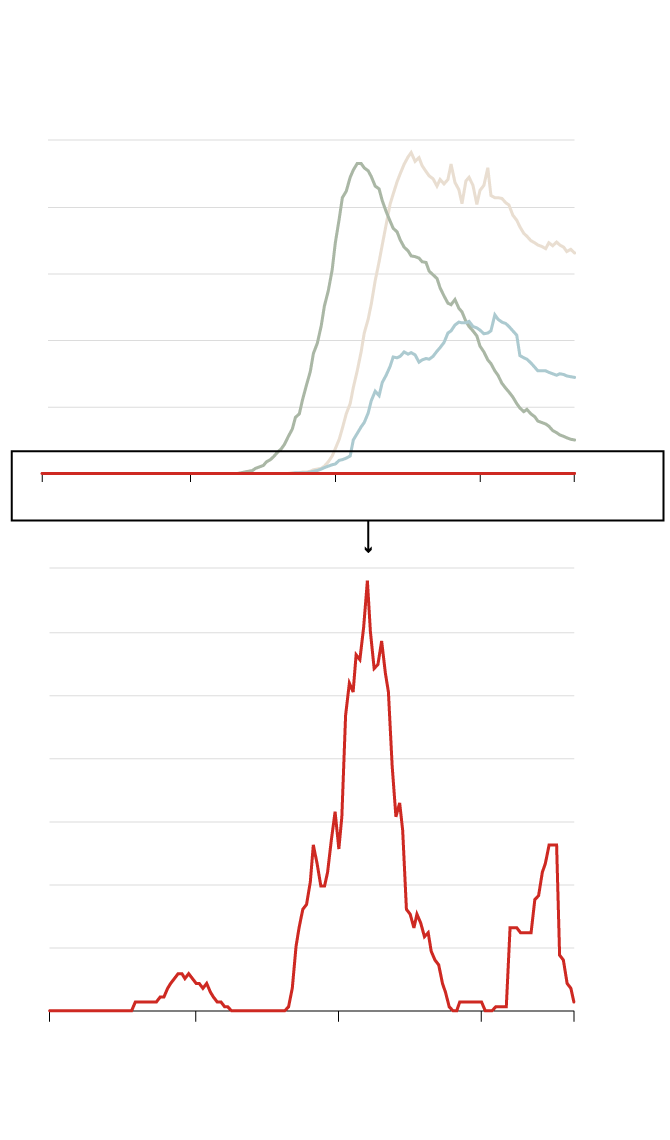 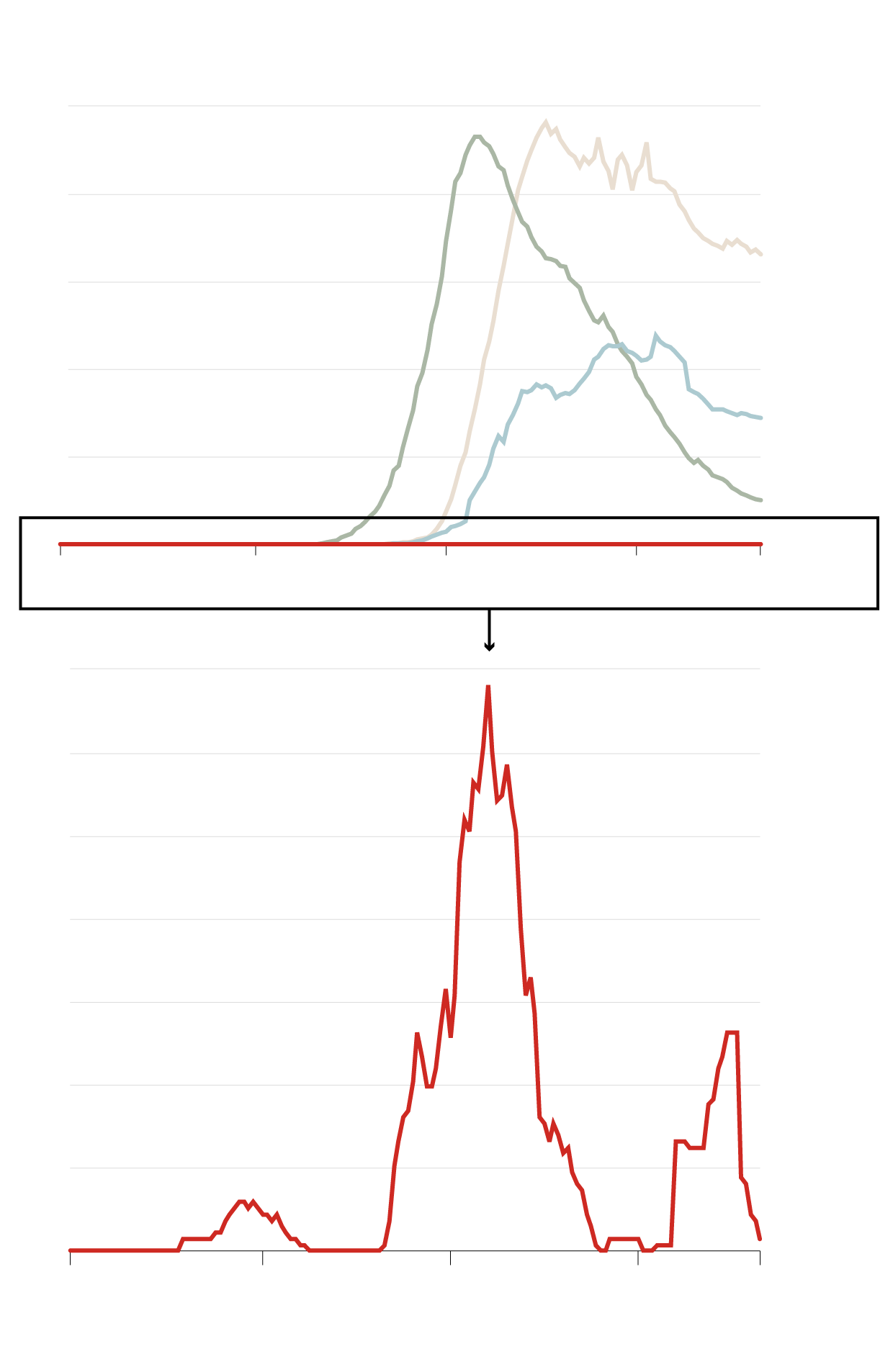 On Tuesday Vietnam reported its first new case since April 16. Lockdown measures were relaxed in late April. Schools and universities reopened on a staggered basis earlier this month.

“The lockdown is lifted and we can all travel inside the country and football matches are back,” said Nhung Nguyen, 29, a journalist in HCMC. “Things are back to normal here. My coffee spot is full of customers sitting inside and young kids outside posing for Instagram photos.”

Vietnam’s success was no accident.

Its 1,450-kilometre border with China and frequent visitors from Wuhan, the site of the original outbreak in December and January, meant that Vietnam could have been overrun with cases. But it acted fast and did not wait for official warnings from the World Health Organization (WHO) before it closed its borders, locked down its economy and launched mass testing, tracing and quarantine measures.

In an interview, Guy Thwaites, a professor of infectious diseases and the director of the Oxford University Clinical Research Unit in Vietnam, said the country swung into action early because it was well aware of the dangers of unchecked infectious diseases. In the past 20 years, it has suffered from outbreaks of SARS, avian influenza, measles, dengue fever and hand-foot-and-mouth disease, which attacks young children.

The WHO declared a public-health emergency on Jan. 30 after realizing that cases of human-to-human transmission of COVID-19 in Wuhan were running high – although the UN agency did not declare a pandemic until March 11.

By then Vietnam had effectively declared its own emergency and was already clamping down. On Jan. 3, the day before the WHO said there was a cluster of cases – but no deaths – in Wuhan, Vietnam announced some border control measures. On Jan. 22, health authorities began monitoring body temperatures at border gates and started detection and contact tracing, with orders for the mandatory isolation of infected people and anyone they had come into contact with.

By late January, 22 hospitals had been chosen to treat COVID-19 patients. Schools and universities were closed. In early February, all flights from China were stopped. By the end of the month, travellers entering Vietnam from any country with infections went into 14-day quarantine. In late March, the Communist government began locking down the economy, and it stayed shut until April 23.

The government made generous use of social media starting in early February to educate its citizens about the outbreak and prevention measures, including physical distancing, mask use and hand washing. Its public-information videos, complete with catchy tunes, went viral around the world.

A new academic report on Vietnam’s response to the pandemic, written by Prof. Thwaites and about 20 doctors and scientists, concluded that the early lockdown plus the extensive testing, contact tracing and mandatory quarantines for people who had come into contact with anyone who had tested positive were behind Vietnam’s success in preventing COVID-19 deaths. It said the tracing and quarantine measures were “especially effective given [that] nearly half of those infected did not develop symptoms.”

By the beginning of May, more than 200,000 people had been put into quarantine in government buildings, military camps, hotels or at home.

Prof. Thwaites said the tracing effort did not rely on sophisticated technology, such as smartphone apps that detect exposure to anyone who has come into contact with a virus carrier. “There wasn’t much technology at all,” he said. “It was just old-fashioned, shoe-leather epidemiology.”

Most of the country’s relatively few cases were travellers, including Vietnamese nationals, flying into the country. Vietnam has a relatively young population, which helped prevent fatalities. The median age of “imported” cases was under 30. In Italy, 70 per cent of positive cases were 50 or older.

Prof. Thwaites said he believes the low infection figures and lack of fatalities to be accurate, as he has access to official data and visits local hospitals. “If people were dying, I would probably know about it,” he said.