Mahasin Mohamed is trying to convince her bank to give her leeway on paying the mortgage for her house. A 56-year-old security guard at the National Air and Space Museum in Washington, Ms. Mohamed has been off work since Dec. 22 as part of the U.S. government shutdown.

While one of her grown sons has been helping her out financially, she fears that if the closure goes on much longer, she will face losing her home.

As the shutdown neared its 22nd day, which would make it the longest in history, its effects were increasingly felt across the United States. Directly hit are 800,000 federal workers and thousands more contractors, such as Ms. Mohamed, who are either furloughed or working without pay.

It has also closed a range of services and programs, from museums in Washington to training for forest firefighters in western states to offices processing tax returns in several cities.

Mr. Trump has dug in, refusing to sign a spending bill reopening the government until Congress allocates US$5.7-billion to build his promised wall on the border with Mexico. Democratic leaders have said they will not support any funding for the President’s foundational campaign pledge.

Mr. Trump has mused about declaring a national emergency and diverting money from the military to the wall – a move certain to provoke a court challenge – as a way out of the political stalemate.

Robert Reynolds, who performs safety inspections on airplanes in Charlotte, N.C., said he has enough savings to live on for about six months. But it will mean pulling from funds he’s set aside for retirement.

And in the meantime, an important backstop in the country’s air safety system has been removed. “The airlines don’t do the same checks that we do,” said Mr. Reynolds, a 49-year-old father of two. “It’s a safety net.”

Horatio Fenton, an accountant with the Internal Revenue Service in Philadelphia, said he was cutting back on groceries, eliminating all spending on entertainment and trying to make arrangements with his creditors. “As an IRS employee, we have a responsibility to pay our bills,” he said. 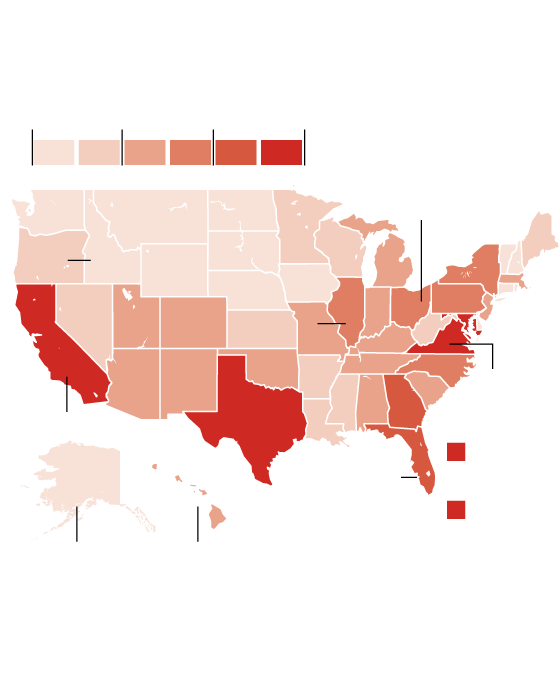 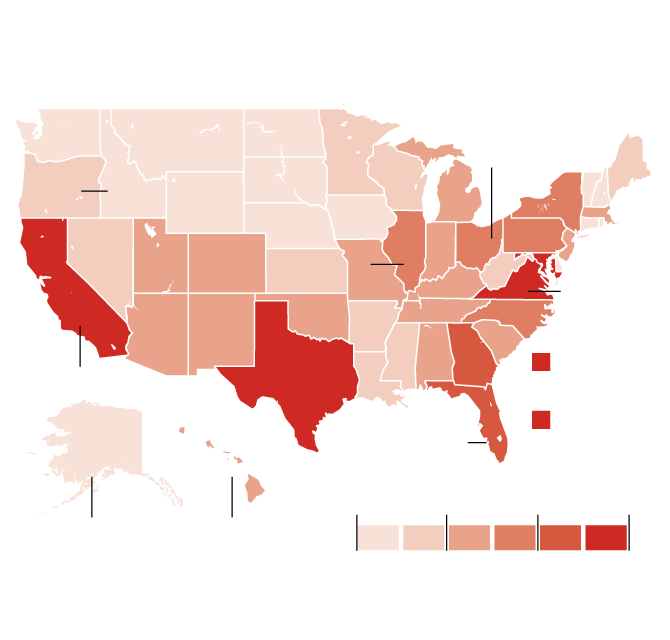 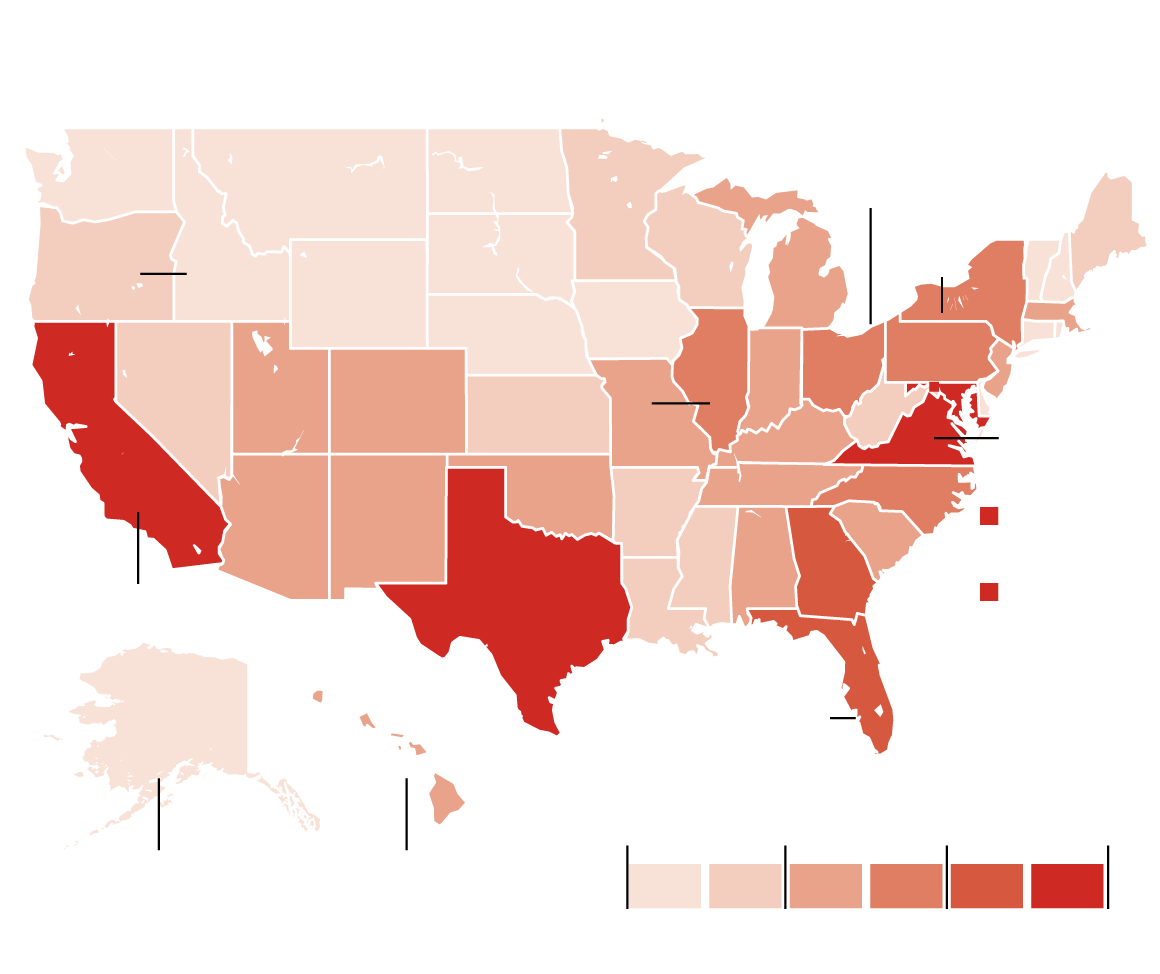 The closures are also taking aim at some of the country’s most vulnerable. The federal government provides vouchers to help 42 million people buy groceries, a program popularly referred to as “food stamps,” whose funding could run out by the end of February if the shutdown continues. The government also subsidizes the rent of roughly 4.8 million in people in different affordable housing programs, and some of those payments have already started to lapse.

The National Housing Trust, a non-profit that owns 1,800 apartments that are part of the project-based rental assistance program, has not heard definitively from the Housing and Urban Development department if or when it will run out of money to pay them, federal policy director Ellen Lurie Hoffman said. Two-thirds of the two million tenants in the program are either elderly or disabled and the average household income is US$12,000 annually.

“It’s a very unfortunate situation. The people who are going to suffer the most are the poorest Americans. They are being held hostage,” she said.

Ironically, the shutdown has even hit the people and services responsible for securing the border and enforcing immigration laws. Border guards are working without pay. And E-Verify, a system that allows companies to check if their workers are unauthorized immigrants, is offline.

At Claborn Manufacturing, an Alabama company that builds doors for prisons, chief operating officer Stephen Claborn said his firm would go back to the “old way” of verifying employees’ immigration status – checking driver’s licenses and social security cards – until the shutdown ends. Alabama is one of 16 states that legally requires some or all employers to use E-Verify.

E-Verify isn’t the only business service shut down. Manufacturers applying for exemptions to Mr. Trump’s steel and aluminium tariffs will have to wait, since the Commerce Department staff processing their claims are out of work. Farmers won’t have the Agriculture Department’s reports on commodity supply and demand to inform their decisions on what to plant. And craft brewers can’t ship new brands of beer because the office that approves their labels has been furloughed.

Other effects of the closure are less immediately visible – if no less important.

Terri Dykes, a lawyer with the enforcement wing of the Environmental Protection Agency, fretted that businesses would jack up their emissions while watchdogs like her are involuntarily sidelined.

“We know that children are getting exposed to pollution,” she said. “And companies are getting away with a competitive advantage.” 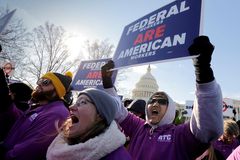 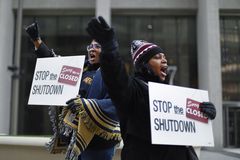 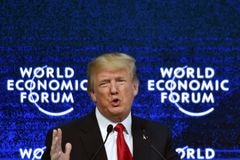