More below • How close could the 2020 election be? An interactive guide

The most contentious presidential election in modern U.S. history may be decided by the Supreme Court, putting its legitimacy as a neutral arbiter of the law to the ultimate test. And Justice Amy Coney Barrett, sworn in amid controversy just last week, may take centre stage in deciding whether Donald Trump retains the presidency.

Only a landslide victory by Democratic challenger Joe Biden may stand in the way of legal challenges arriving at a court in which Republican appointees outnumber those chosen by Democratic presidents, 6-3. And that election landslide, says Laurence Tribe, a professor emeritus at Harvard Law School, would have to happen early in the process – on voting day or perhaps one day afterward – to keep the challenges at bay. And it would have to include swing states such as Pennsylvania, Michigan and Wisconsin, those hard-fought contests on which the election may turn.

That kind of scenario is unlikely in an election featuring millions of mail-in ballots, Prof. Tribe, a constitutional specialist, said in an interview with The Globe and Mail. “So the odds that it will be an indecisive outcome and that it will depend on ballots that haven’t yet been counted a week or so after Nov. 3 are pretty high,” he said. “Certainly the President has given every indication that he is not going to accept a loss without challenging it.” 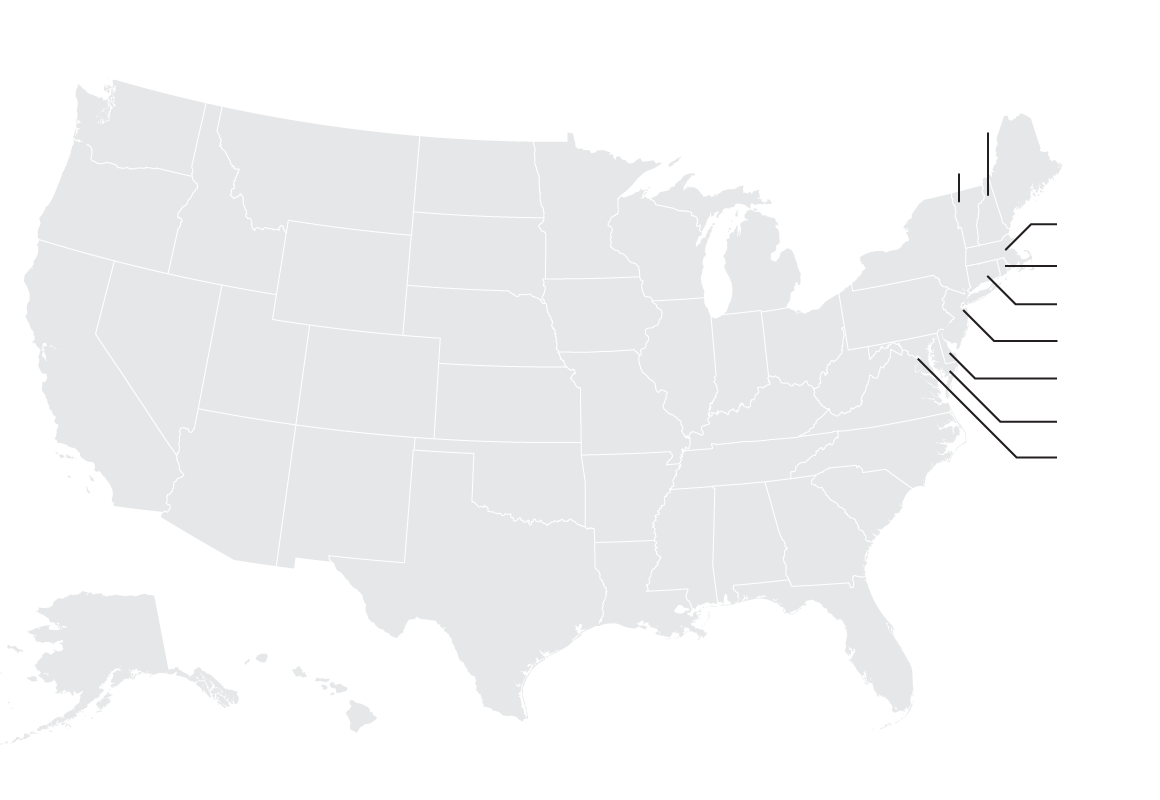 There are multiple scenarios in which court challenges may happen.

Consider Pennsylvania, a swing state, close in the polls, traditionally Democratic (although not last time). With 20 electoral college votes (only four states have more), it is a state that Mr. Trump needs to win.

Pennsylvania, unlike some states, does not begin tabulating the mail-in ballots till the morning of the election. Officials could have 2.4 million or more such ballots to count. Some counties won’t even start that process till after the vote closes.

It may be several days – or more – till the Pennsylvania vote is counted.

It is entirely possible, then, that on election night, Mr. Trump will appear to be ahead in Pennsylvania. And that, days later, Democratic challenger Joe Biden will close in on him and perhaps overtake him.

“I suspect that Trump will then tweet and argue that’s somehow illegitimate and the election is being stolen from him,” Paul Schiff Berman, a law professor at George Washington University in Washington, said in an interview.

Mailed ballots in Pennsylvania can be counted if they arrive by Nov. 6, even without a postmark, under a September ruling of that state’s Supreme Court. The state Democratic Party had asked for an extension from Nov. 3 (the limit under state law), arguing that because of the novel coronavirus, people are afraid to congregate at the polls, resulting in a crush of mail-in ballots and the possibility of mail delays. The court accepted those arguments.

The Republicans have been trying to challenge the state Supreme Court ruling. Thus far, they have asked the Supreme Court to stay, or suspend, the ruling, and they lost on a 4-4 vote. (Chief Justice John Roberts, a conservative, joined the court’s three liberal members.)

But that was mostly a procedural matter. They have also asked the court to expedite a hearing on the merits of the extension. The court said no. But the court could still decide to hear the party’s challenge after election day.

A more dramatic scenario, Prof. Tribe and Prof. Berman said, would be one in which Mr. Biden wins a majority of the popular vote in Pennsylvania, and Mr. Trump and his lawyers persuade the state legislature that the numbers were based on voter fraud or ballot-counting issues or other problems. “If Pennsylvania is really the fulcrum state – which it could be, if the election is close enough – then that will create chaos,” Prof. Berman said.

Pennsylvania has a Democratic governor and a Republican-controlled legislature (a majority of Republicans in both the state Senate and its House of Representatives). The legislature is responsible for appointing electors to the Electoral College. (Voters in the United States indirectly elect their president, through the Electoral College, which has 538 electors and requires 270 for a majority.)

The Republican strategy would be to cast suspicion on the counting of the mail-in votes, Prof. Berman said. “Create as much fog and chaos as to who the actual winner is. And then try to throw it to the state legislature to determine who the winner is.” (Other swing states such as Wisconsin and Michigan also have a Democratic governor and at least one house of its legislature with a Republican majority, setting up similar possibilities for litigation if the vote is close.)

The Democratic governor would almost certainly veto a decision that did not reflect a victory in the popular vote for Mr. Biden.

But does the governor’s veto power apply in such circumstances? The Republicans insist that it doesn’t, the Democrats that it does. The U.S. Supreme Court would inevitably be called on to decide the answer in this scenario.

How would it decide? The court has two factions that have split in remarkably predictable ways in major cases over the past several years. By contrast, in Bush v. Gore, the 2000 case on a Florida recount in which the Supreme Court’s ruling delivered the presidency to George W. Bush, two Republican appointees (John Paul Stevens and David Souter) dissented.

“This phenomenon of justices appointed by Republicans and justices being appointed by Democrats being predictably on opposite sides of most contentious issues is a new one in American history,” said Prof. Tribe, a member of Mr. Gore’s legal team in the 2000 case.

There are indications from Justices Brett Kavanaugh and Neil Gorsuch, in a case from Wisconsin last week, that those two judges would say the decision is solely in the legislature’s hands. Justice Samuel Alito and Justice Clarence Thomas would likely join them. Prof. Tribe thinks Chief Justice Roberts, a former student of his, would side with the liberals – Justices Elena Kagan, Stephen Breyer and Sonia Sotomayor. That would leave Justice Barrett potentially to swing the vote in Mr. Trump’s favour.

“Roberts would obviously try very hard to avoid that outcome,” Prof. Tribe said. “Though he’s a loyal Republican, I think he would realize that it would be extremely injurious to the future of the U.S. Supreme Court, and really to the stability of our democracy, for the Supreme Court to essentially determine that Trump retains his presidency where the popular vote in the relevant states goes the other way.”

How close could this election be? Test the scenarios yourself

For Donald Trump and Joe Biden, the path to victory could go through a number of states where results are expected to be close and unpredictable. In the Associated Press map below, you can explore different scenarios for how the battleground states might swing, based on the outcomes of past elections.

explainer
How does the Electoral College work, and when will it decide the outcome of the U.S. presidential election? A primer
November 1, 2020
opinion
We will soon learn what kind of country America is, and what kind of people we are
October 30, 2020
opinion
Canada could weep over the fate of our best friend, America
November 2, 2020