EllisDon Corporation is pleased to announce the appointment of Mr. Saad Rafi as a member of its Board of Directors.

Mr. Rafi has worked in the public and private sectors, including several Deputy Minister roles in the Ontario government, including Transportation, Energy and Infrastructure, and Health. He was the CEO of the Pan Am/Parapan Am Games in Toronto in 2015. Mr. Rafi was a Partner at a global consulting firm, where he started an Infrastructure and Project Finance practice and subsequently led their Government and Public Services practice for Canada. 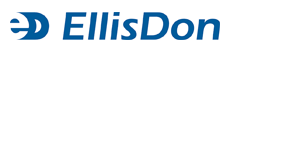