Softwood lumber exports from British Columbia to the United States plunged 20 per cent in March from a year ago, the federal government said, amid railway transportation problems.

“Output from the B.C. Interior remains depressed due to shipping constraints,” Hamir Patel of CIBC World Markets wrote in a report.

First-quarter shipments from the B.C. Interior, which account for more than 90 per cent of B.C.’s lumber exports, were 18 per cent weaker than a year ago, largely due to transportation issues. B.C. Coastal shipments were 36 per cent lower.

Total Canadian shipments in the first three months were down 17.4 per cent, but up two per cent from February to March.

Shipments from Quebec — Canada’s second-largest forestry producing region — were down 16.6 per cent in the first quarter and Ontario was 8.6 per cent lower. Alberta was down 28 per cent while the Maritimes were nearly five per cent higher.

Paul Quinn of RBC Capital Markets said transportation shortages were at the forefront of a recent Montreal wood convention.

“Canadian railway and trucking officials in attendance pledged that improvements were expected soon, but ... two weeks since the convention most traders report that rail service in Western Canada remains poor,” he wrote in a report.

Patel said nearly 60 per cent of B.C. export volumes went to the U.S. in February, down from 68.4 per cent in January.

B.C. exports to China have been decreasing annually since 2013 and are running 22 per cent lower for the year after falling 27 per cent in February.

Shipments to Japan are up marginally.

The slide in export volumes comes as western SPF (spruce, pine, fir) lumber prices ended last week at near record highs of US$540 per thousand board feet.

“Transportation issues gave mills the upper hand, as two-by-four quotes increased by US$20-$30 per thousand board feet, pushing prices to $540 ($2 below record highs from early March),” Patel added.

The price of lumber has surged to cover the softwood lumber duties applied by the United States government. 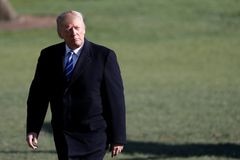 Opinion
The good, the bad and the ugly sides to the year of the tariff
April 6, 2018 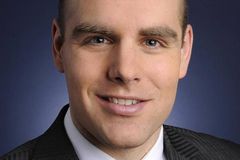 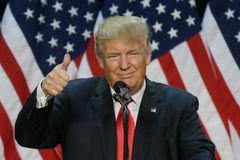