Canadians shrank their credit card debt and paid down their lines of credit in the early months of the pandemic, as massive government aid and loan deferral programs took some of the pressure off household finances.

Prior to the pandemic, household debt was at a record high, Canadians were using a higher share of their disposable income on debt servicing and insolvencies were on the rise.

Now economists are watching to see if those trends will return as government support programs are modified or being phased out.

“The trajectory of household financial health in the medium term will be a function of how quickly and in what fashion the assistance programs are removed, and to what extent labour income can replace them,” Benjamin Tal, deputy chief economist at Canadian Imperial Bank of Commerce, said in a research note. 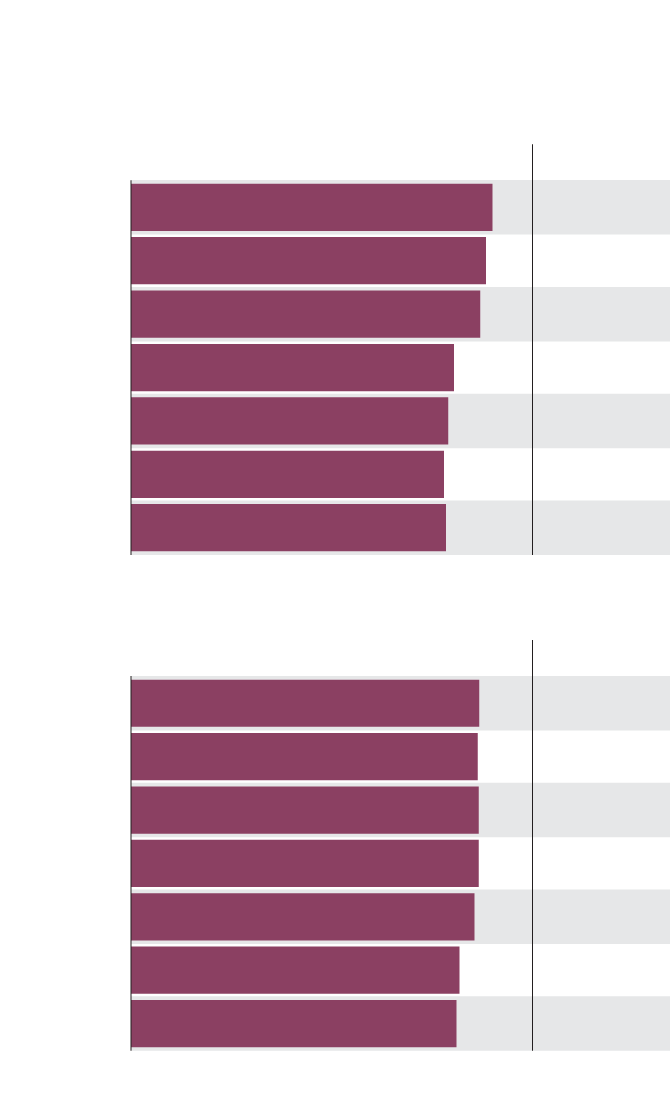 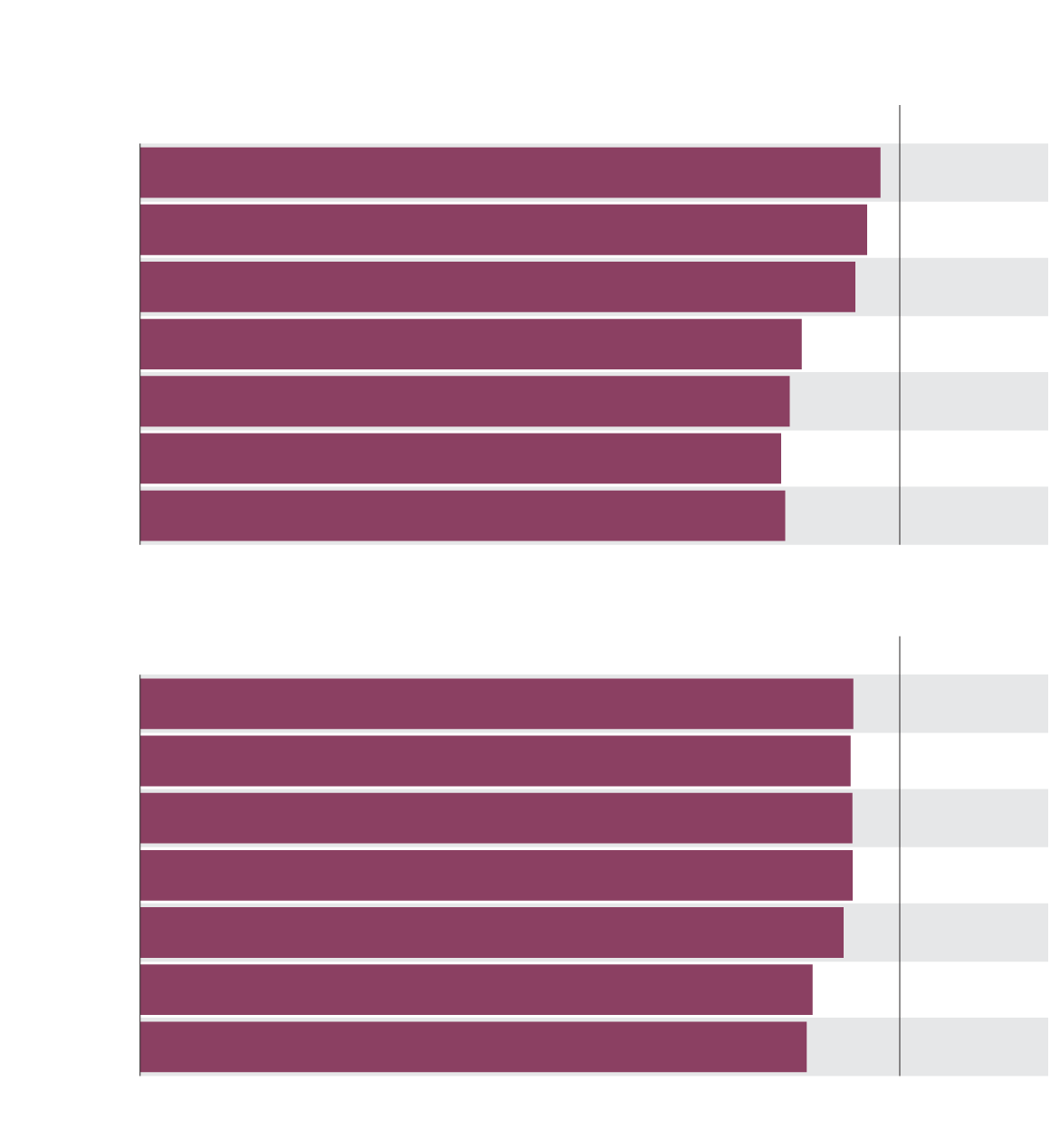 Consumer insolvencies in the country are at their lowest level in about two decades, according to licensed insolvency trustees Hoyes, Michalos & Associates. Co-founder Douglas Hoyes said insolvencies are low because of the government help, mortgage payment deferrals by banks and protections that prevent debt collectors from garnishing wages of those not working or receiving the Canada Emergency Response Benefit.

If Canadians are unable to resume mortgage and credit card payments, or if they are unable to find work, their currently stable financial position will deteriorate. CERB is set to end in early October, around the same time the mortgage deferrals will expire.

Mr. Tal and Mr. Hoyes expect insolvencies to increase when the aid runs out. “The collection calls are starting,” Mr. Hoyes said.

Banks have deferred mortgage payments for up to six months for more 760,000 homeowners, which represents about 16 per cent of their residential portfolio. It’s not yet clear how many borrowers will fully catch up on their payments when the deferrals end.

Millions of jobs were lost when the COVID-19 pandemic led to business shutdowns this year, but many have returned in recent months after provinces started allowing more businesses to open in May. The unemployment rate in July was 10.9 per cent, lower than May’s 13.7 per cent but still double January’s jobless rate.

The widespread business closings and activity restrictions this year – including on travel, leisure, shopping and restaurants – left Canadians with little to consume and allowed a chance to pay down some debt.

“They did not have places to spend their money,” said Julie Kuzmic, Equifax Canada’s director of consumer advocacy. “If they could have travelled, if they could have gone out to eat, they would have,” she said. Monthly expenses also fell as gyms, daycares and other services temporarily closed.

Doug Porter, chief economist at Bank of Montreal, said government support programs and the bank-loan deferrals have both pushed the problem down the road.

“Had the massive support not been in place, we could have seen a situation where weakened household finances could have led to cascading weakness in other areas as consumers pulled back hard,” he said. “Instead, we had a surprisingly quick recovery in spending on goods and housing.”