On the first morning of the campaign, he stood outside a townhouse development in Victoria and unveiled his policies on housing affordability. It was an acknowledgment that the issue is top of mind for many Canadians, especially those living in urban areas where home prices have soared.

In big cities and suburbs, young people worry they’ll never be able to afford a house. Parents have the same concern for their children.

The other major parties have also outlined their housing pledges, offering an array of ideas to help buyers and deter speculators, including measures from the Conservatives to lengthen mortgage amortizations and revise mortgage qualification rules.

While voters clamour for solutions, every promise that makes it easier to buy a house can also spur price inflation, which can overwhelm the relief.

Policy experts and real estate industry officials warn that the splashiest pledges – such as allowing more time to repay mortgages – could also be the riskiest.

“But in a matter of months, you could see home prices starting to rise to a point where it eliminates the benefit.”

As the ruling party, the Liberals are running on the record of their $55-billion national housing strategy, aimed at expanding affordable and social housing over 10 years, as well as their more controversial move to toughen mortgage stress-testing rules to slow runaway price growth.

The mortgage rule change, introduced on Jan. 1, 2018, requires buyers to prove they can still afford their mortgages at higher interest rates, and led to a cooling of sales nationally last year. It has also spurred a lobbying campaign from the real estate industry, where many argue it is shutting too many people out of home ownership. 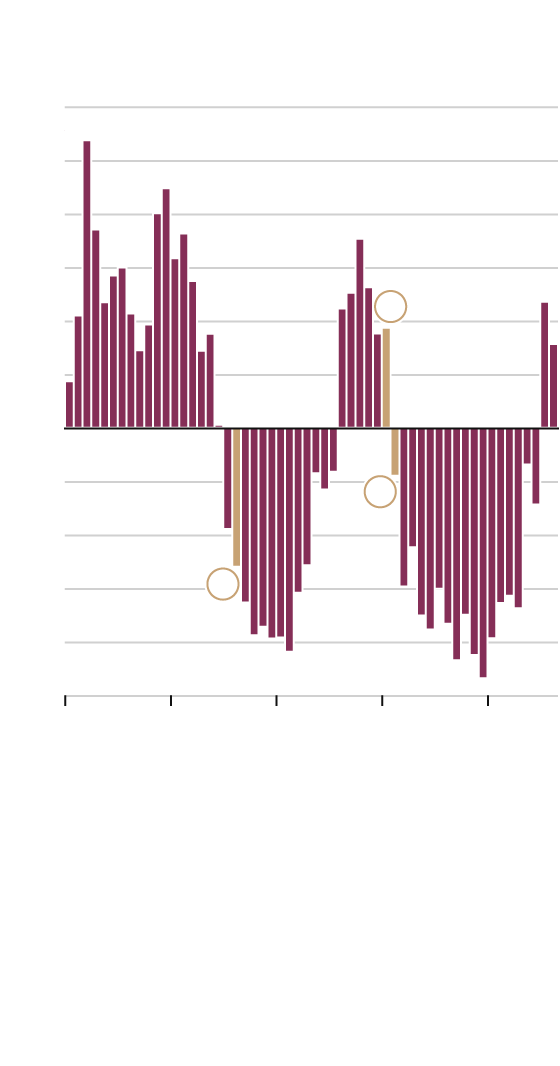 along with increase to foreign buyers’ tax.

THE GLOBE AND MAIL, SOURCE: REAL ESTATE BOARD OF 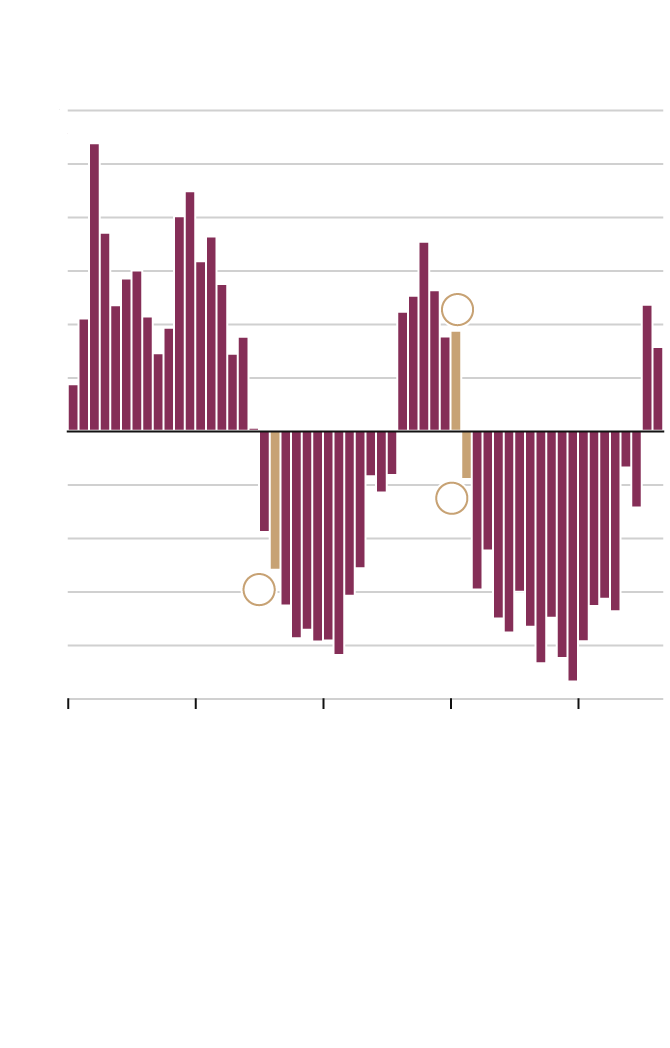 tax on out-of-province residents, along with increase to

THE GLOBE AND MAIL, SOURCE: REAL ESTATE BOARD OF GREATER 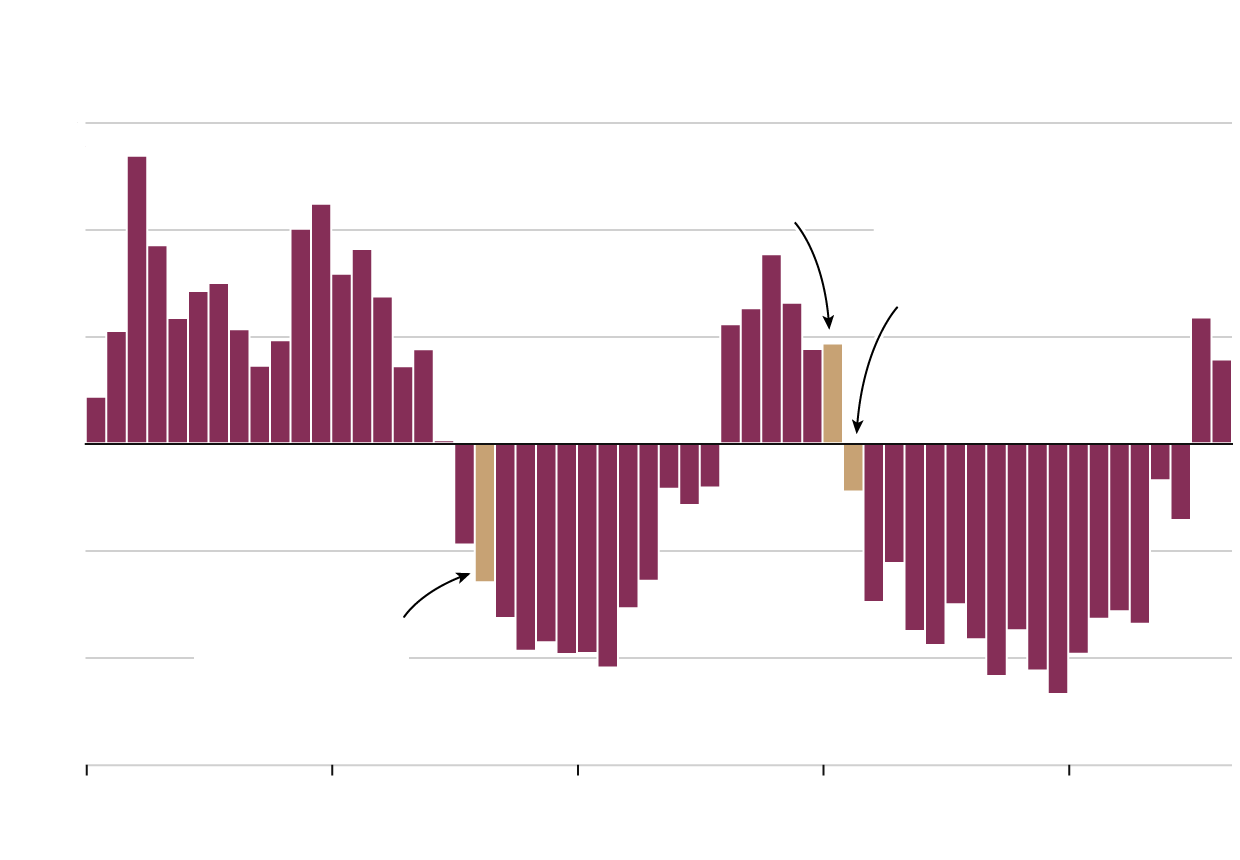 THE GLOBE AND MAIL, SOURCE: REAL ESTATE BOARD OF GREATER VANCOUVER

Despite the industry pressure, Mr. Trudeau made no promises to relax the stress test.

Instead, he unveiled a new $1.25-billion shared-equity program for first-time home buyers in the March budget, which would see the government provide an interest-free loan of up to 10 per cent of the down payment on a house in exchange for a proportional share of the future gains when the house is sold. It was designed to help only a small tier of buyers so that it would not spur price inflation.

In his housing announcement in Victoria, Mr. Trudeau said the price limit on purchases under the shared-equity program will rise for buyers in three expensive cities – Victoria, Vancouver and Toronto – where the program caps made it effectively unusable.

University of British Columbia business professor Thomas Davidoff, who specializes in housing policy, said the shared-equity program should be seen as the Liberals’ indirect response to calls to relax the stress test, because it is aimed at buyers who can’t qualify for a mortgage under the current rules.

“It was an olive branch,” Prof. Davidoff said. “But maybe it wasn’t a very long olive branch.”

The Liberals also unveiled a new promise on Sept. 12, pledging to create a national 1-per-cent property tax that would be paid annually by foreign property owners who do not live in Canada and do not rent out their homes. Mr. Trudeau said it was inspired by a similar tax in B.C. that was seen as helping to curb real-estate speculation.

The announcement surprised many housing policy analysts because there have not been prominent calls for a speculation tax in other parts of the country. But such promises can be vote-getters, especially since they will not apply to Canadian citizens who will cast ballots on Oct. 21.

Christopher Alexander, executive vice-president of brokerage firm Re/Max, warns that the government could drive away non-Canadian buyers in markets where they pose no threat to affordability.

“Limiting it to areas of the country where there are lots of foreign speculators makes sense, but nationally, I don’t think we need it,” he said.

The Conservative promises on housing offer the most new help for first-time home buyers, but the party is also facing criticisms its measures would pour fuel on the housing market.

In his announcement on Sept. 23, Conservative Leader Andrew Scheer said his party would extend the period that home buyers can amortize an insured mortgage to 30 years from 25 years currently. Stretching out the repayment period could mean lower monthly mortgage costs, but could instead allow buyers to purchase a more expensive property at the same payment level.

Mr. Scheer also pledged to review the mortgage stress test – but did not indicate how it might be changed – and said he would remove the stress test when mortgages are renewed with a new lender.

Canada’s mortgage and real estate associations lauded the announcement, noting they’d been calling for just those kinds of changes.

Michael Ras, director of government relations at Meridian Credit Union, said a 30-year mortgage makes sense for some people if they can afford a higher purchase price. It is especially unfair to impose a stress test on mortgage renewals, he said, because it deters people from shopping for a better mortgage rate.

“It gives consumers more choices. They should be shopping around at the time of renewal – competition is a good thing,” he said.

Others warned the measures could be inflationary, especially if Mr. Scheer were to significantly ease the stress test.

Josh Gordon, a public-policy professor at Simon Fraser University, said he does not believe the Conservative platform will improve affordability in major cities. Mr. Scheer is aware the measures could push prices higher, he said, but is betting the platform will attract voters nonetheless.

“That’s a pretty brazen bet, but there you have it,” he said.

Mr. Davidoff at UBC said the promises should be attractive to the suburban voters the Conservatives are courting.

“The millennials who have decided they want to rent downtown because they need to be near the yoga studio, even if it means they are in 200 square feet – that may not be their voter,” he said.

The New Democrats’ housing promises offer something to almost everyone.

The platform promises $500-million more in spending to create more affordable housing, and pledges support for renters and builders of rental apartments. It also offers help for first-time home buyers, promising them 30-year amortizations on entry-level homes and a doubling of the current tax credit to $1,500 from $750.

Jagmeet Singh is also promising a national 15-per-cent tax on purchases by non-Canadians who are not permanent residents. It would apply on top of foreign-buyers taxes already in place in parts of B.C. and Ontario.

Mr. Soper at Royal LePage said he disagrees with a national foreign-buyers tax because it is not needed in many markets, and makes it harder for Canada to attract foreign talent and reduce foreign investment in sectors of the economy as a result.

“It’s sort of a political toy or shiny thing that’s being dangled that doesn’t seem to have a lot of sense behind it,” he said.

Prof. Gordon, argues the NDP foreign-buyers tax and the Liberal government’s speculation tax both have the potential to have a significant impact on affordability, depending on their design.

“It’s encouraging to see some of the federal parties taking seriously the issues the foreign ownership entails for housing affordability,” he said.

Among its promises, the party says it would refocus the mandate of the Canada Mortgage and Housing Corp. to support affordable non-market and co-operative housing rather than supporting commercial lenders.

“Individual home ownership should not be the preoccupation of a public service housing agency and a national housing strategy,” the party says.