Goldman Sachs Group Inc is likely to expand its consumer bank through small acquisitions, its finance chief said on Tuesday, without ruling out the idea that it might buy a traditional lender, too.

After explaining that Goldman has a history of building businesses internally, and a preference for “bolt-on” acquisitions, if any, Chavez suggested that management routinely considers more transformative deals.

“We are evaluating all these acquisitions, including things that you describe,” he said. “We are open-minded and it’s all part of the consideration.”

Goldman got into consumer lending much later than big U.S. banking peers, and analysts have asserted on and off through the years that acquiring a big consumer lender would help even out volatile results from businesses like trading and investment banking.

Unlike most rivals, Goldman did not make any significant acquisitions during the 2007-2009 financial crisis. Such a deal could be more difficult to accomplish now, as the industry has consolidated, values have risen and more regulatory hurdles have been put in place.

Since launching its digital consumer bank Marcus in 2016, Goldman has been growing the business by paying up for deposits, offering new products like home improvement loans and recently acquiring Clarity Money, a personal finance smartphone app.

Marcus is now lending out $3 billion of its more than $20 billion in deposits, Chavez said, making it a much smaller bank with a much lower loan-to-deposit ratio than lenders like JPMorgan Chase & Co, Bank of America Corp, or even its closest peer, Morgan Stanley.

During the planning process that led to the launch of Marcus, Goldman considered “well over 100” ideas in consumer finance and may still execute some of them, Chavez said. Among areas Goldman may enter: credit cards, wealth management, retirement products and personal finance.

But before doing so, management considers factors including whether a business has “substantial pain points” for customers, whether it fits into Goldman’s strengths and culture, and whether it would generate attractive shareholder returns, he noted.

“We still refer back to that set because it’s quite comprehensive,” said Chavez, “and the world changes and evolves.” 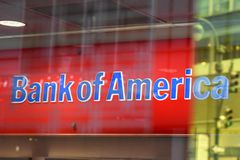 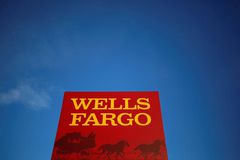 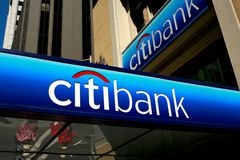