The Ghawar oil field in Saudi Arabia carries mythical status in the global oil markets. Huge and prolific, it has been the country’s top wealth creator for decades – still is – and one of the main reasons why the global oil markets have been amply supplied. If Ghawar were not around, filling up your car would be a lot more expensive.

Ghawar is the jewel in Saudi Aramco’s vast production portfolio. Located in the far east of Saudi Arabia, it is 200 kilometres long and 26 km across at its widest point, making it not much smaller than Puerto Rico. It was discovered in 1948, when Aramco was an American operation, and pumped its first oil three years later.

Since then, the field has reliably produced five million barrels a day which, back in the 1970s, represented fully 10 per cent of global oil demand. Demand has almost doubled since then. Still, that one field supplies a hefty 5 per cent of global output.

Or so we thought. In fact, Ghawar is not as resilient as we were led to believe. We just found out that its output has fallen substantially since Aramco previously came clean on its reserves and production. If Ghawar is losing momentum fast, peak oil – remember that theory? – might be closer than we had thought. And Ghawar is just one of dozens of enormous conventional-oil reservoirs scattered around the planet that are in various stages of decline.

Aramco is state-owned and notoriously secretive, making its true size, pumping power and financial strength a guessing game that has obsessed oil traders and analysts forever. But Aramco lifted its veil somewhat this week, when it published a 470-page debt prospectus. The company is raising debt to help fund its US$69-billion purchase of Sabic, the Saudi chemicals giant.

Other than confirming that Aramco is the world’s most profitable company by a long shot – net income last year was US$111.1-billion – there was a curious item on page 88: Ghawar’s maximum production capacity was 3.8 million barrels a day last year.

As far as anyone can tell, the last official public document on Ghawar’s production was published in 2004, when two senior Aramco executives gave a presentation on global oil-supply scenarios at the Center for Strategic and International Studies in Washington.

Their slides showed that Ghawar produced about five million barrels a day between 1993 and 2003 – a quarter greater than last year’s figure. The slides also revealed that “peripheral water injection” began in 1965. Water injection is used to boost reservoir pressure as more and more oil is pumped out. As reservoirs get old, more water is pumped in. This appears to be the case with Ghawar. In 1993, its water “cut,” was about 25 per cent. A decade later, it was 33 per cent. The latter figure means that for every three barrels of fluid that were brought to the surface, two were oil and one was water. The Aramco prospectus does not say what Ghawar’s water cut is today, but it’s probably higher than it was in 2003.

On paper, Ghawar looks like it can go for a good, long time – the prospectus lists its liquid reserves at 48.2 billion barrels. The figure suggests that, at current maximum production rates, Ghawar has three or four more decades of puff left in its aging body. But typically, conventional reservoirs go into steady, and often fairly sharp, decline after about 50 per cent is produced. Advances in recovery technology can slow that decline somewhat.

But the Aramco prospectus doesn’t say either why Ghawar’s production has dropped so much since the last decade, or what percentage of its reserves are depleted. So we really have no idea how long it can keep pumping 3.8 million barrels a day. All Aramco will say is that more than 80 per cent of its reservoirs are less than 40 per cent depleted. But 20 per cent of them are half gone already. Is one of them Ghawar?

Ghawar’s slowdown, coupled with the measured fall-off in many other huge finds – from the North Sea to Alaska’s Prudhoe Bay – are sending out powerful messages that the U.S. shale boom might not be enough to offset the relentless decline in conventional production. Take Mexico’s Cantarell reservoir. In 2004, it was spewing out 2.1 million barrels a day, making it enormous even by Saudi standards. Today, its daily output is only 135,000 barrels and Mexico has become a net oil importer for the first time in half a century.

Ghawar’s slowdown inevitably brings back memories of the peak-oil theory, which said that we had reached the point of maximum oil production and that the economic consequences of running the world on ever less oil would be grave. One of the biggest proponents of the theory was the late Matthew Simmons, the U.S. investment banker whose 2005 book, Twilight in the Desert, argued that Saudi Arabia in general and Ghawar in particular were less robust that advertised. In his book launch speech, he said the crucial Saudi oil supplies “were coming from only a handful of overworked, aging fields that were all at risk of a sudden production collapse.”

Mr. Simmons’s peak-oil warnings proved wrong. He failed to anticipate the U.S. shale oil revolution. The Permian shale basin in the U.S. Southwest alone produces 4.1 million barrels a day, turning the United States into a powerhouse of the unconventional-oil variety. But he might not have been wrong about Ghawar. Its production is far less than we had known and if it does collapse, peak oil will come a bit sooner. 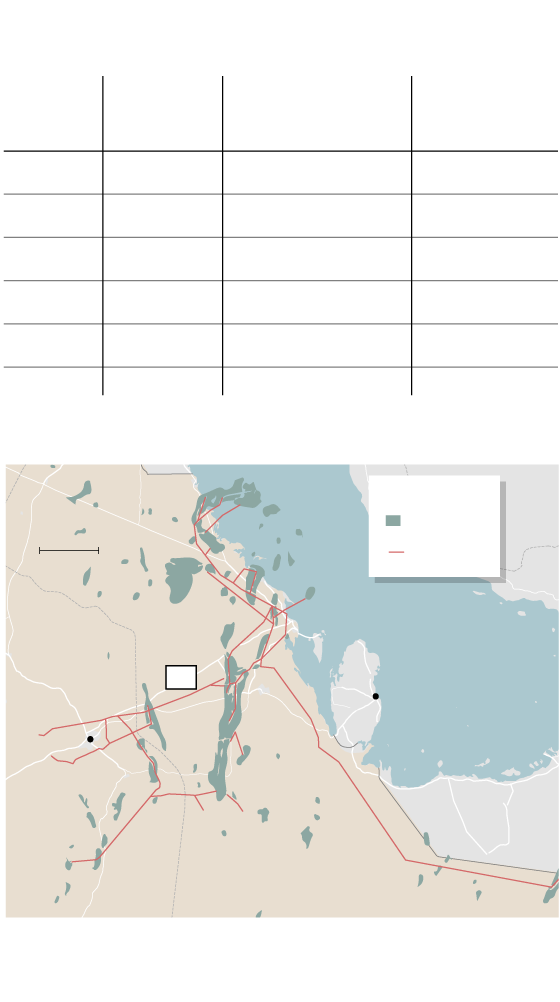 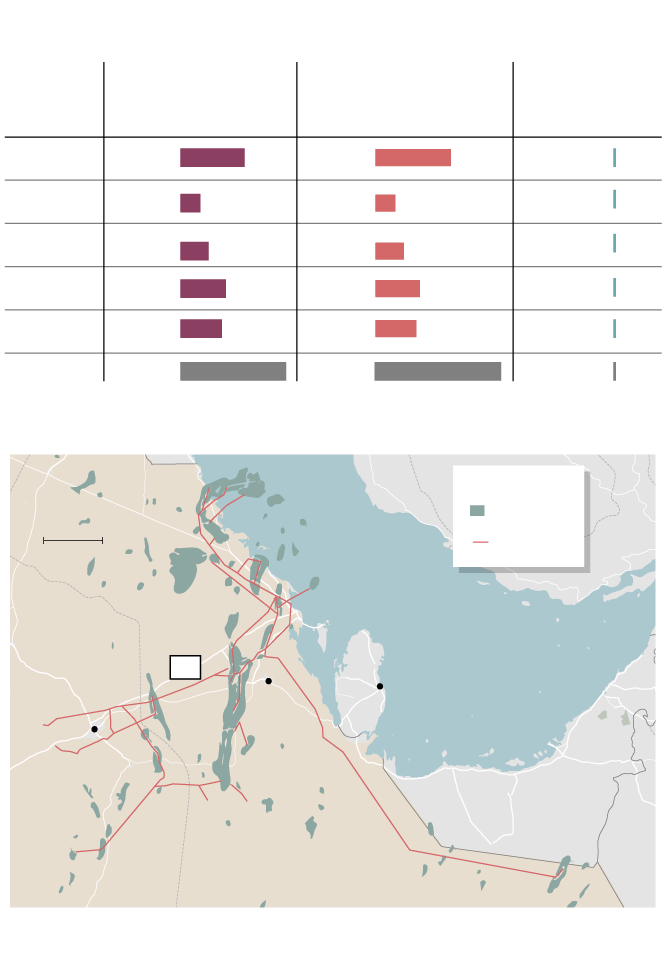 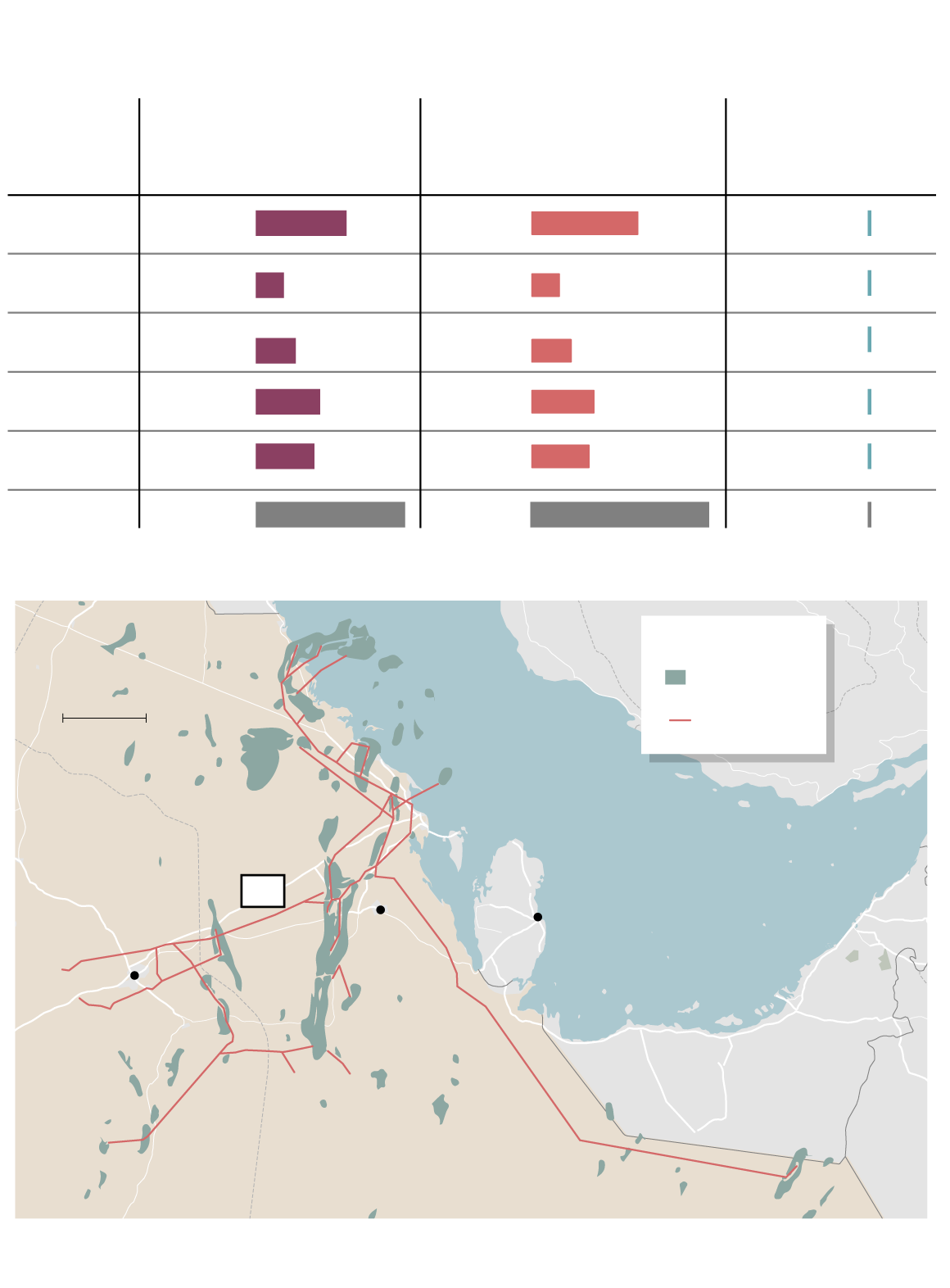 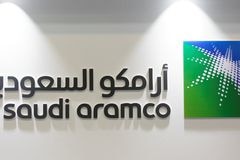 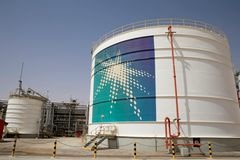 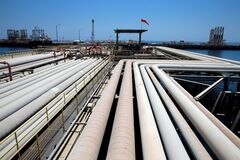